GABBY Petito's family believes she continues to send signs from beyond, and are working to keep their social media followers focused on finding justice for her.

Gabby's stepfather, Jim Schmidt, shared a photo of the rainbow that appeared in Grand Teton National Park shortly after Gabby's body was found. 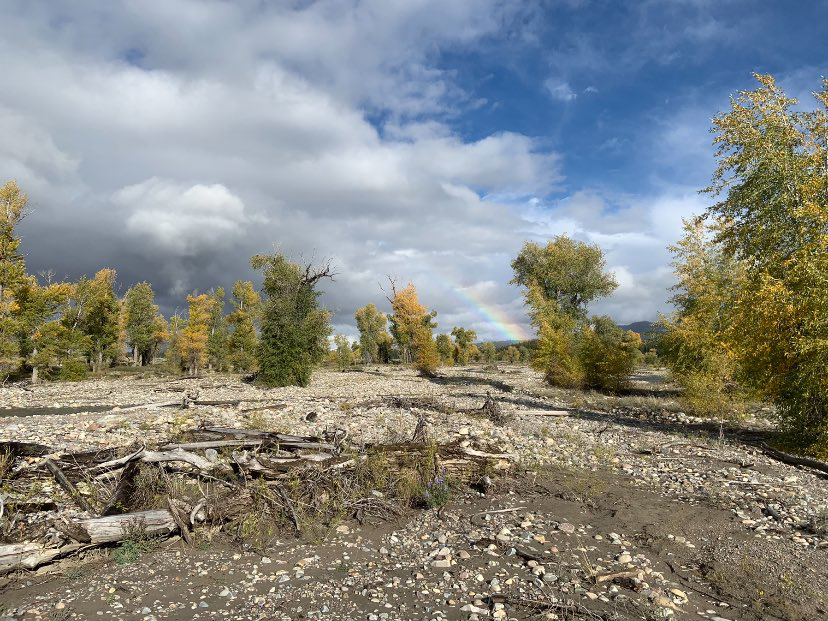 "You were sending us signs in Wyoming and continue to do so every day," Jim Schmidt wrote on Twitter.

"Open your mind and your eyes will see them," he added.

The day Gabby's body was found, a rainbow was spotted in a forest near the area, prompting social media users to suggest that it was a “sign” of the vlogger's soul “leaving Earth”.

Mom Nichole also said, at a press conference, that Gabby was sending signs from beyond.

At one point, Nichole and family were driving behind a car with a Wyoming sticker and the letters "GBZ" on the license plate.

Gabby's body was found in Wyoming and the letter refers to a nickname for Gabby – "gabz."

At the press briefing last week, the family announced more news on the foundation being established in Gabby's honor.

They said that they hoped the tragic loss they suffered would raise greater awareness and funds to allow for searches for other missing people.

Gabby's father Joe asked for help for all missing people, saying it is "not just Gabby" who needs help and attention.

He said that further details about the foundation are still being figured out. 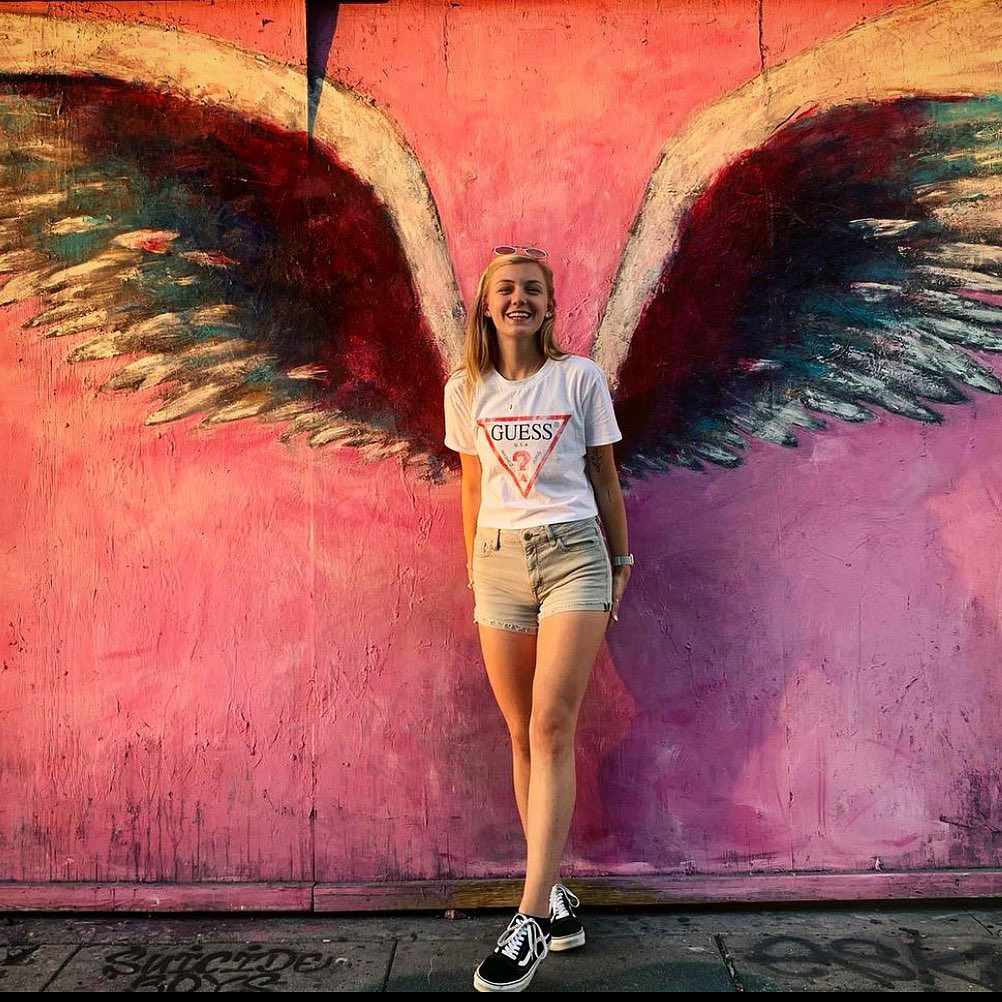 'MAMA BEAR IS GETTING ANGRY'

Gabby's mom, Nichole Schmidt, tweeted in a warning to Laundrie: "Mama bear is getting angry! Turn yourself in!"

And her stepmother, Tara Petito posted a picture of them together, captioned: "Gabby I will love you to the moon and back always and forever."

Nichole, Gabby's dad Joe Petito, and their spouses said they all went together to receive tattoo tributes to Gabby last week.

They were all designed by Gabby and matched the ones she had herself.

The tattoos read "Let It Be" on their right arms with a wave beside it, and a triangle with flowers on their left arm.

"I wanted to have her with me all the time," her mother told the briefing after being asked about the tattoos.

"She’s touched so many lives already. We're so proud of her. We’re going to keep the light going and help a lot of people if we can."

Dad Joe added: "We can’t let her name be taken in vain. We want positive stuff to come from it."