A CRIME gang splashed out £90,000 on Rolex watches, diamond rings and a sex shop catsuit after bank customers' details were leaked by an insider. 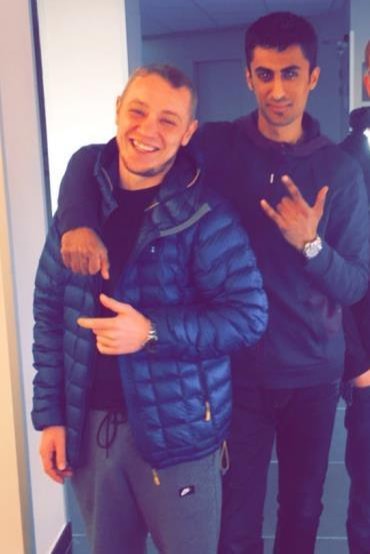 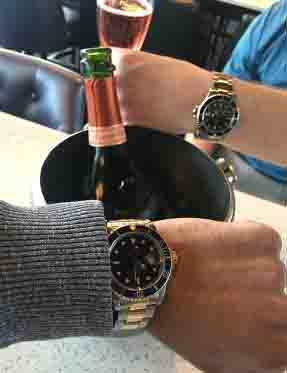 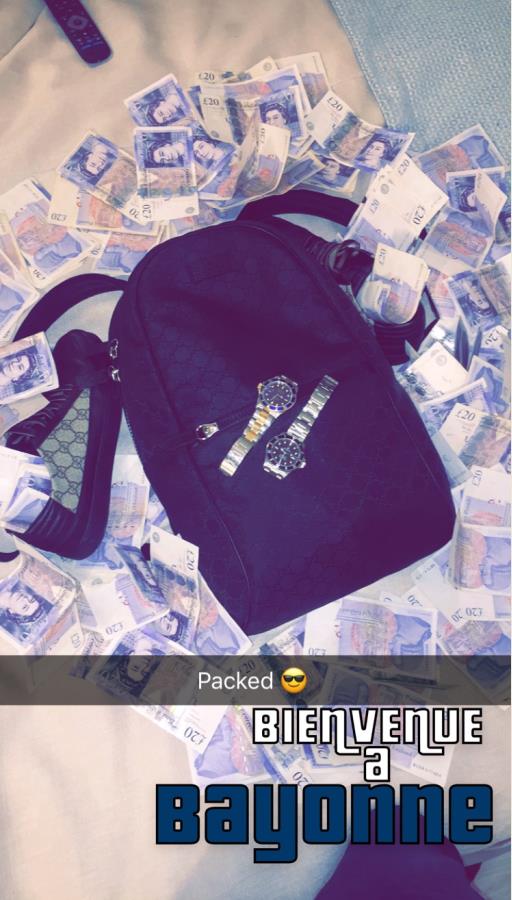 The pair used the bank details to order luxury items including high-value jewellery and a jet ski over the phone before collecting them in person.

Companies in Leeds, Nottinghamshire, Yorkshire, Leicestershire, Gateshead's Metro Centre, and London were targeted in the fraud.

Newcastle Crown Court was told the gang got away with Rolex watches worth up to £9,200 each and earrings worth thousands of pounds.

But an attempt to buy £997 worth of dog food from one company was thwarted when the store owner grew suspicious about the transaction.

Some of the property was recovered when the gang was arrested but other items have never been found.

Prosecuting, Nick Lane told the court: "In short, the conspiracy functioned through the defendant Abass, using his position at Santander bank to obtain details of account holders and their card numbers which he then provided to the defendant Memon.

"Memon used those details to purchase goods, including luxury watches, vehicles and a jet ski, over the telephone.

"He later collected items in person or, more frequently, used Hamilton-Thomas to collect them." 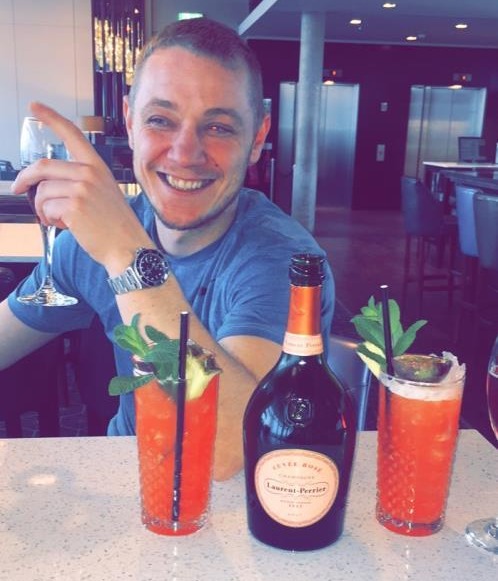 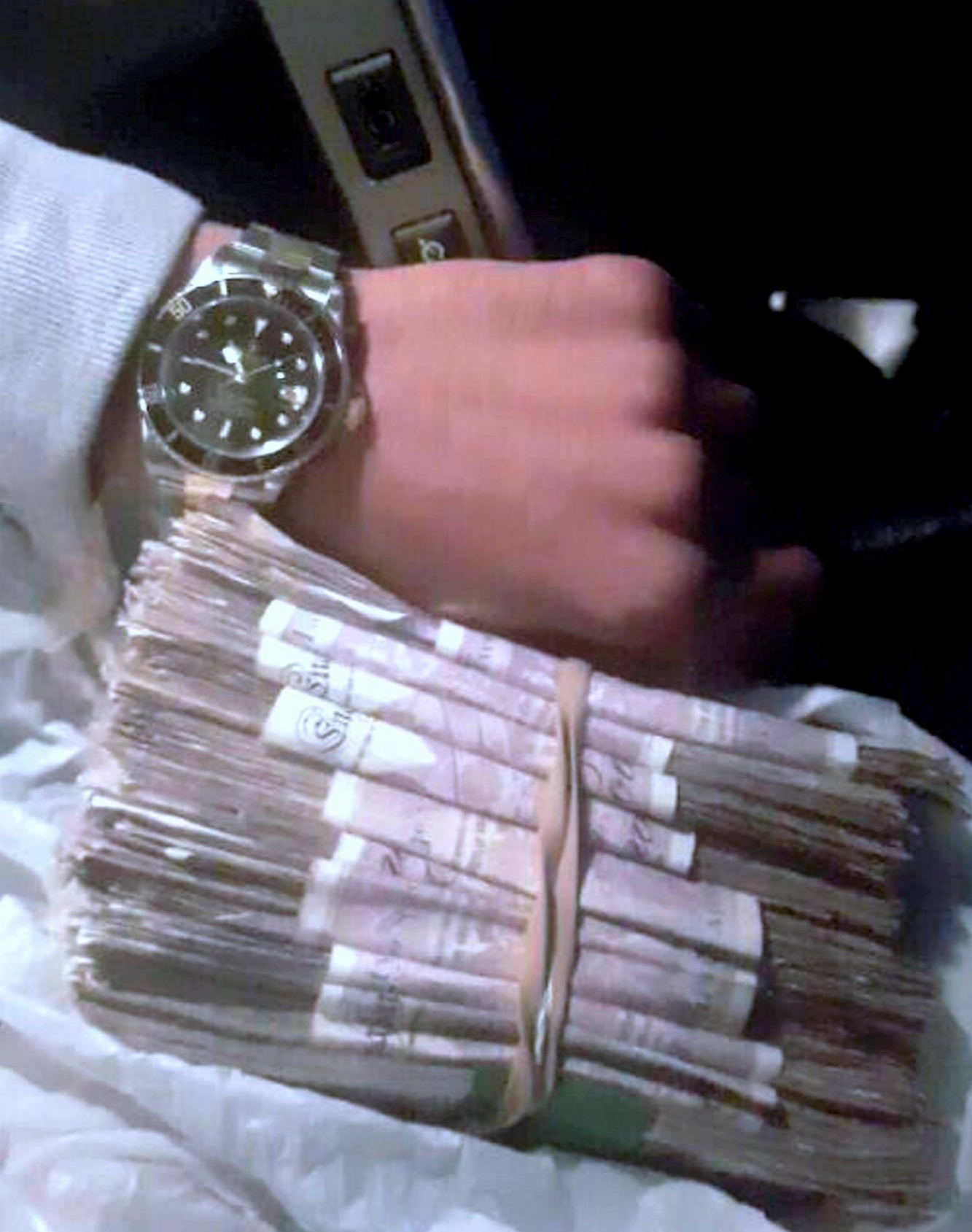 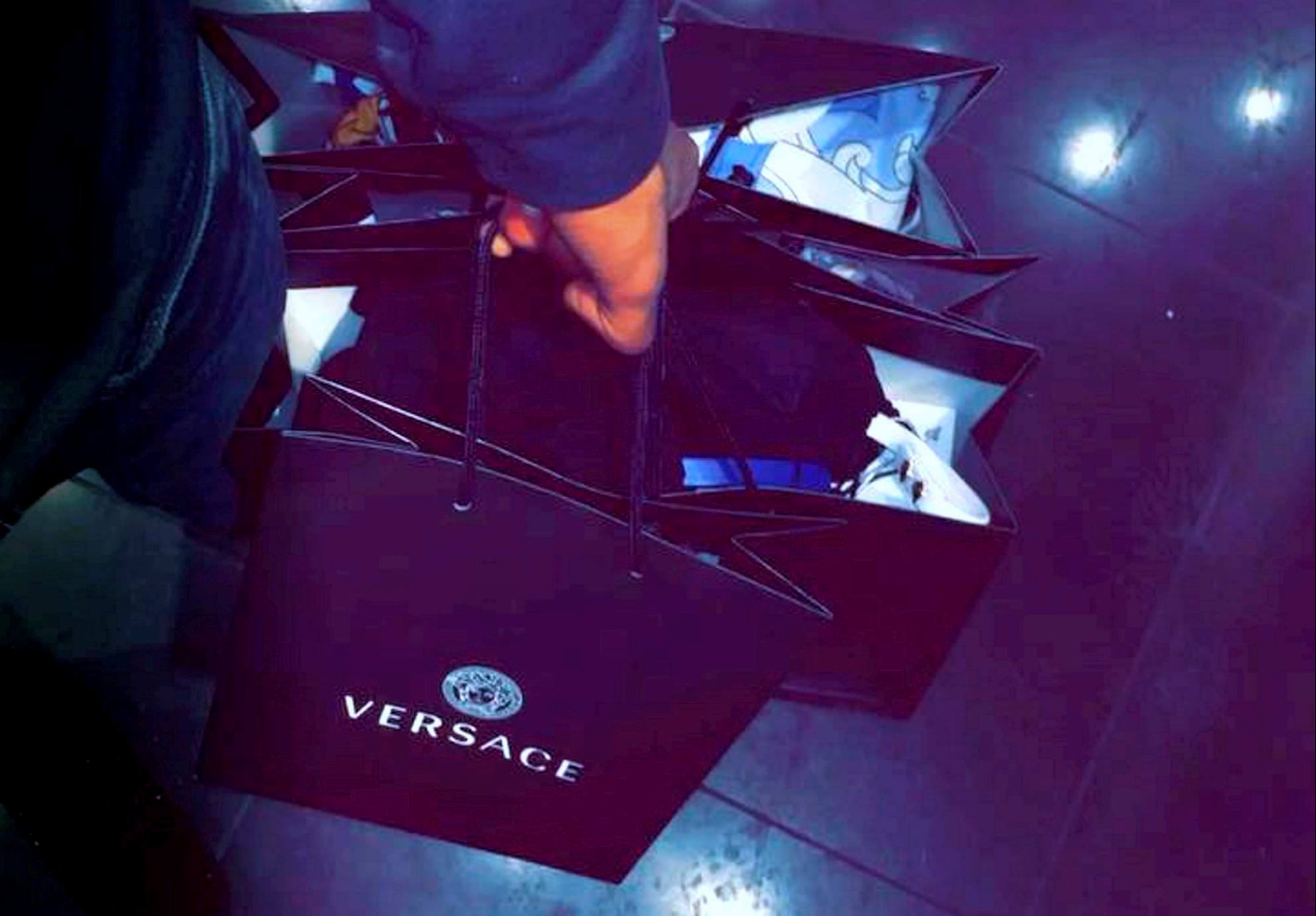 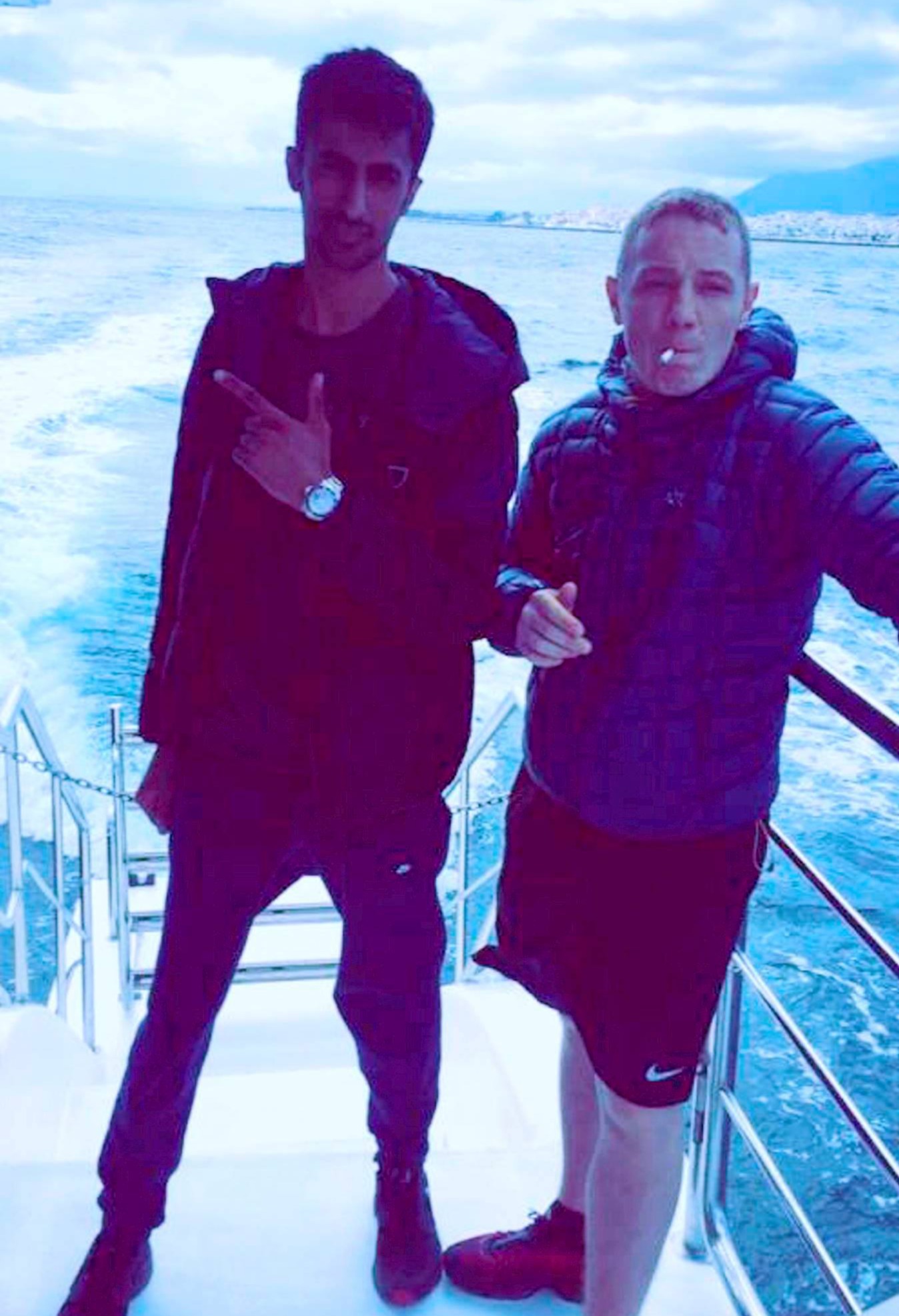 The court was told both Memon and Hamilton-Thomas had been suffering financial problems at the time of the offences.

Abbas was jailed for two years, Memon for 27 months with a 12 month road ban after his release and Hamilton-Thomas was locked up for 26 months.

He told the men: "You Bilal Abass worked for the Santander Bank, you had worked for them for around then years and as such you were in a position of considerable trust.

"You were able to access the private financial details of the clients of that bank.

"What you did was indeed to do exactly that, to deliberately obtain the credit card and debit card details of customers of Santander Bank. 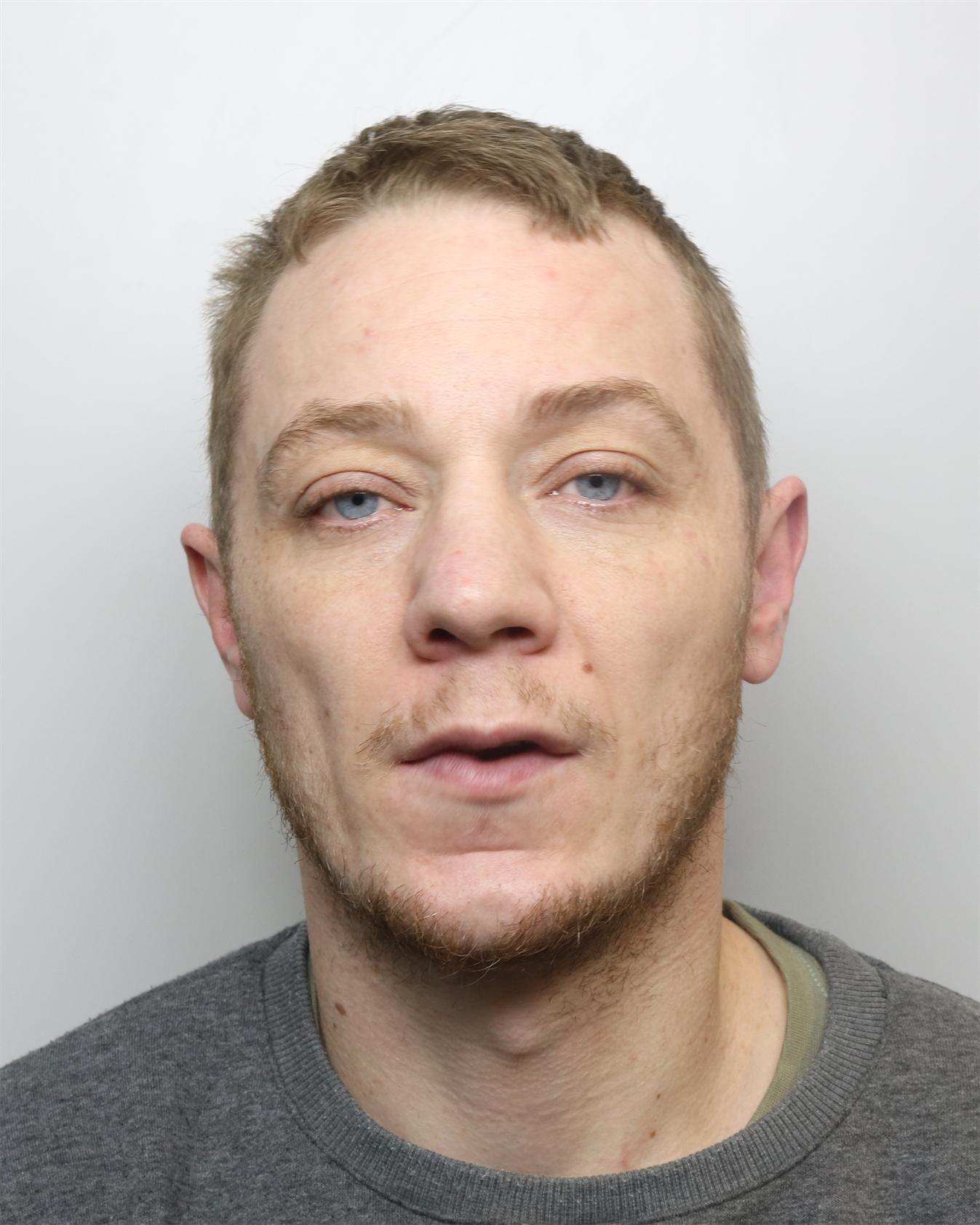 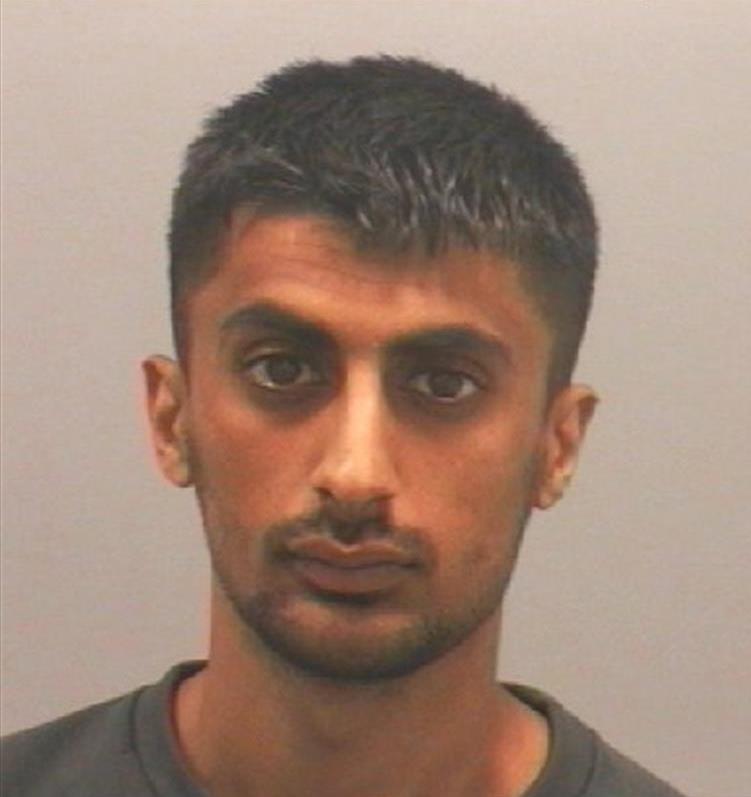 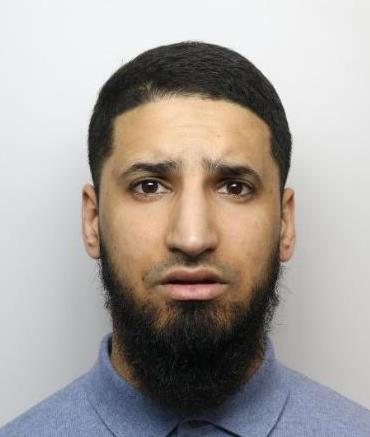