Germany crisis: Car blow as 50,000 jobs at risk in ‘biggest crisis since invention of car’

Last week the owner of Mercedes-Benz announced plans to axe at least 10,000 employees globally, taking the number of jobs losses by German carmakers to almost 40,000 this year as the industry sinks under a massive sales slump. Daimler wants to save £1.2billion in staff costs as it prepares to invest billions in the electric cars boom. Audi, which is owned by Volkswagen, has also said it would be shedding almost 10,000 people – around around 10 percent of its global workforce.

Volkswagen chief executive Herbert Diess warned “the auto industry is in the middle of a far-reaching upheaval”, and followed another announcement from VW in the spring, where it said 7,000 jobs would be axed with the savings to be pumped back into electric cars.

US car giant Ford is planning to axe 5,000 positions in Germany as part of wider restructuring plans, while parts suppliers Continental and Bosch are aiming to cut more than 7,000 roles between them.

It is estimated the German car industry, which directly employs more than 830,000 people and supports a further two million in the wider economy, will be forced to pump around £34billion into battery-powered technologies over the next three years.

Ralf Kalmbach at consultancy Bain & Co, who has spent 32 years advising German carmakers, warned: “No one will survive in the form they exist today.” 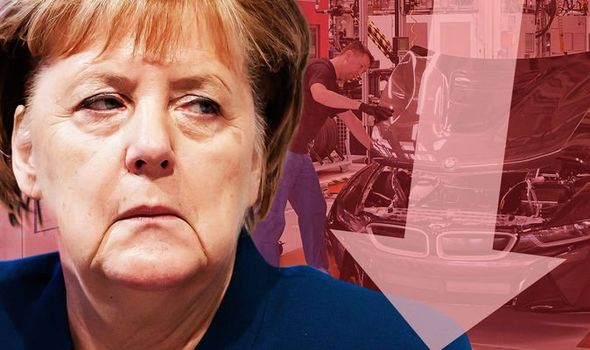 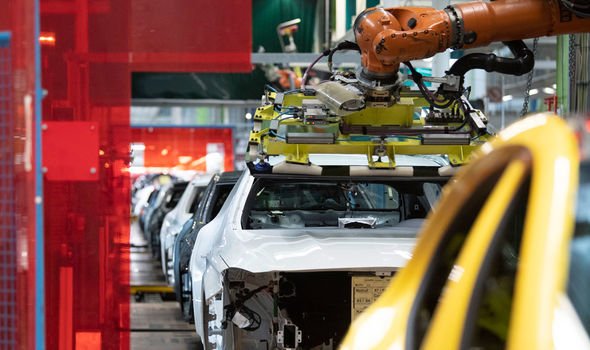 He said the huge expense of the current transformation has left the engine of the country’s postwar Wirtschaftswunder, or economic miracle, facing the “biggest crisis since the invention of the automobile” by Karl Benz more than a century ago.

Last month, Daimler chief executive Ola Kallenius warned: “We have seen the first few chapters of the transformation, but this is a book with many chapters.

“We have kind of the worst situation now. We have got to do the heavy lifting in the next three years

The German car giants have been forced to revise sales projections, particularly as a result of the global economic slowdown, increasing trade tensions between the US and China, and continued uncertainty around Brexit. 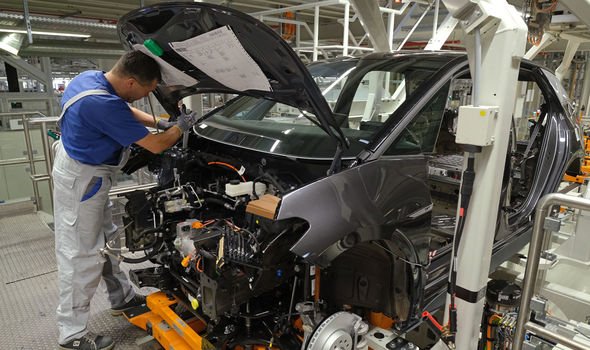 They had been expected to sell more than 100million vehicles this year but that figure could drop down to as low as 90million.

German car manufacturers are also fighting against new competitors, including Uber and Google’s Waymo, which are quickly emerging with products such as autonomous cars.

He also warned that despite the warning signs flashing in front of them for several months, premium car manufacturers are reluctant to go “all in” on electric technology as they fear alienating existing engine-loving customers. 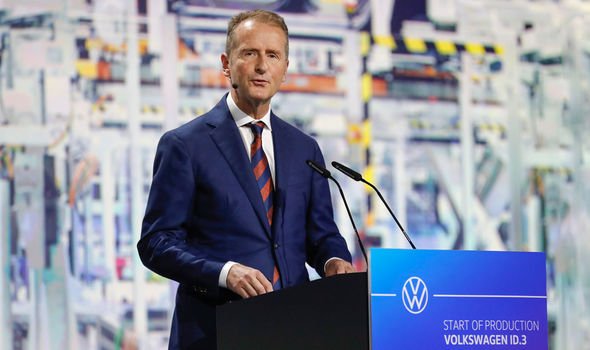 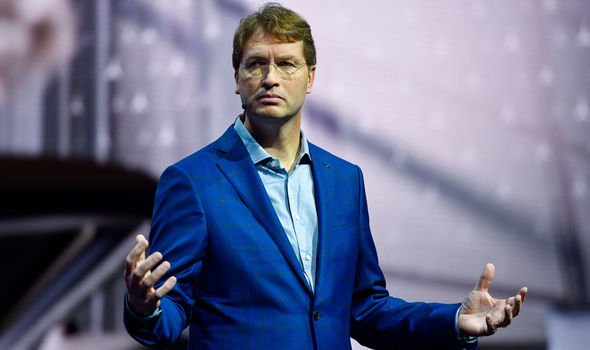 Daimler’s Mr Kallenius has told investors the company would “not develop technology for the sake of technology”.

BMW chief executive Oliver Zipse said: “We believe there is still much room for growth in the automotive sector.”

“There is a long-term growing demand for individual mobility worldwide, especially in the premium segment. The fundamentals behind it are much stronger than the current dip in the overall market, which is mainly due to economic slowdown.”

But over the next decade, almost a quarter-of-a-million jobs in car manufacturing will be lost in Germany, according to Ferdinand Dudenhöffer, the director of the Centre for Automotive Research at the University of Duisburg-Essen. 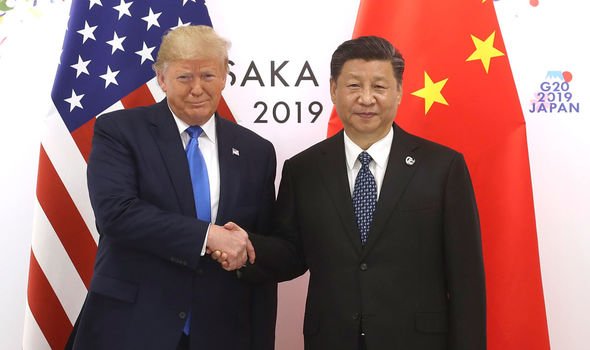 mbers have slowed for 17 successive months.

Strict EU carbon-emissions rules are also forcing carmakers to speed up production plans ahead of the electric vehicle boom or risk having to pay out billions in fines from the EU.

Brussels wants between seven million and 10.5million battery-powered cars to be on Germany’s roads by the end of the next decade.

When announcing plans last month to build a further four million battery-powered vehicles, Volkswagen boss Mr Diess insisted “electrification is not a gamble”, but warned “the conversion to e-mobility requires resources,” which must be financed from the company’s “traditional businesses”.

Mr Kalmbach at Bain also said: “For the moment, you have to consider that with every electric vehicle, manufacturers are losing a tremendous amount of money.

“We had a couple of good years and the necessary work of applying cost discipline has not been done. Companies added fat to their waists.”

German car lobby firm the VDA has predicted the shift to electric cars will see 70,000 jobs go in the near future, as their assembly is far less labour intensive, and their components have fewer moving parts than combustion engine models.

Rainer Mehl, a managing director at consultancy Capgemini, warned: “Even during the financial crisis, there were hardly any lay-offs because of agreements with labour unions. As this crisis gets tougher, there will probably be a need for deeper cuts.

“In this industry you can only cut jobs in a crisis. Deep down, they all know that. They all know they’re going to have to, they are just trying to postpone the day of reckoning.”

END_OF_DOCUMENT_TOKEN_TO_BE_REPLACED

END_OF_DOCUMENT_TOKEN_TO_BE_REPLACED
Recent Posts
We and our partners use cookies on this site to improve our service, perform analytics, personalize advertising, measure advertising performance, and remember website preferences.Ok