GHOSTBUSTERS fan Ben Smith poses with one of his replica proton packs which have earned him £2million.

He launched a firm to build the film ghoul-grabbing devices in 2014. 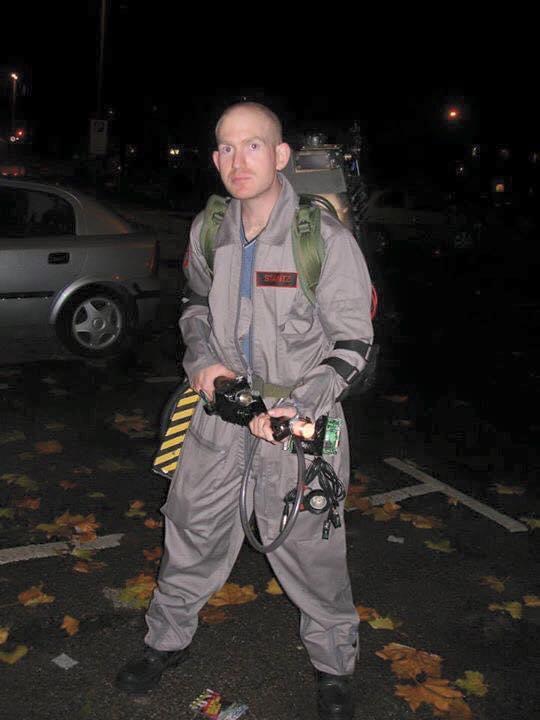 Prop-maker Ben, 42, of Crayford, South East London, said: “I always loved the packs in the original film – they looked so cool.

"I started making props when I was 16. I went to a performing arts college and always wanted to make props for films.

"My company has been around for 8 years we have been selling right across the world.”

Fans take his packs to conventions to be signed by stars of the original 1984 movie including Dan Ackroyd.

Ben said: "I never expected it to get as big as it did but always hoped other people would have passion for Ghostbusters and the props that go into making the film.

“When I started Benofkentprops in 2014 I wanted to create kits and full builds for customers that can be put together with the help from us if needed.

"We use polyurethane to crate the packs with a metal back and also metal parts to make them really come alive.

"We sell right across the world to customers who all have a dream to be a ghostbuster.

“We get thanked on a daily basis for making their childhood dreams come true.” 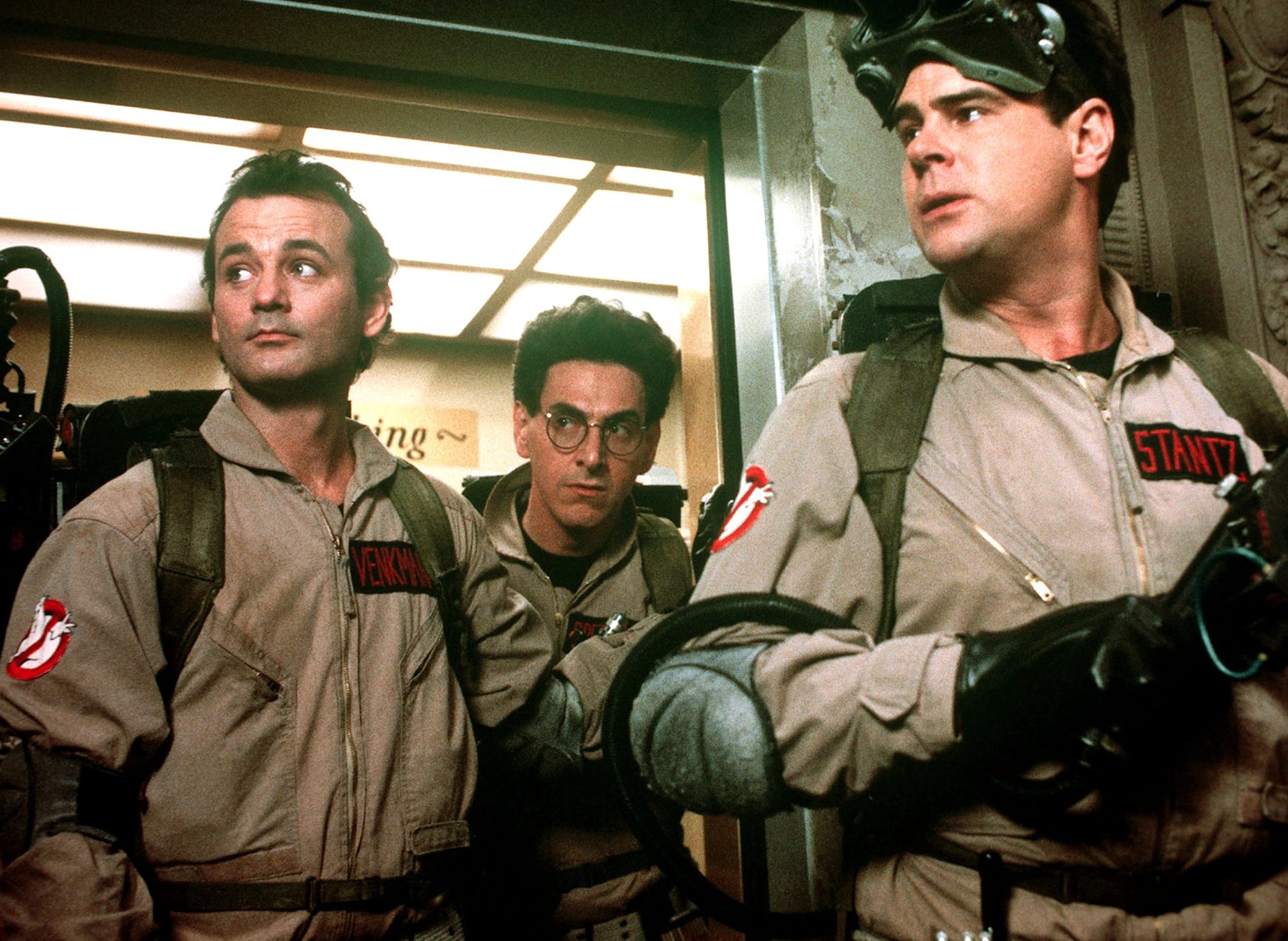