Home » World News » Grandmother, 44, who clocked up 90 driving offences in 27 years of unleashing terror on the roads is jailed

Grandmother, 44, who clocked up 90 driving offences in 27 years of unleashing terror on the roads is jailed

A GAUDY granny who clocked up 90 driving offences after wreaking havoc upon the roads for over 27-years has been jailed.

Kerry Taylor, 44, was arrested again after ignoring two driving bans and causing a hit-and-run collision whilst joyriding in a stolen Renault Clio. 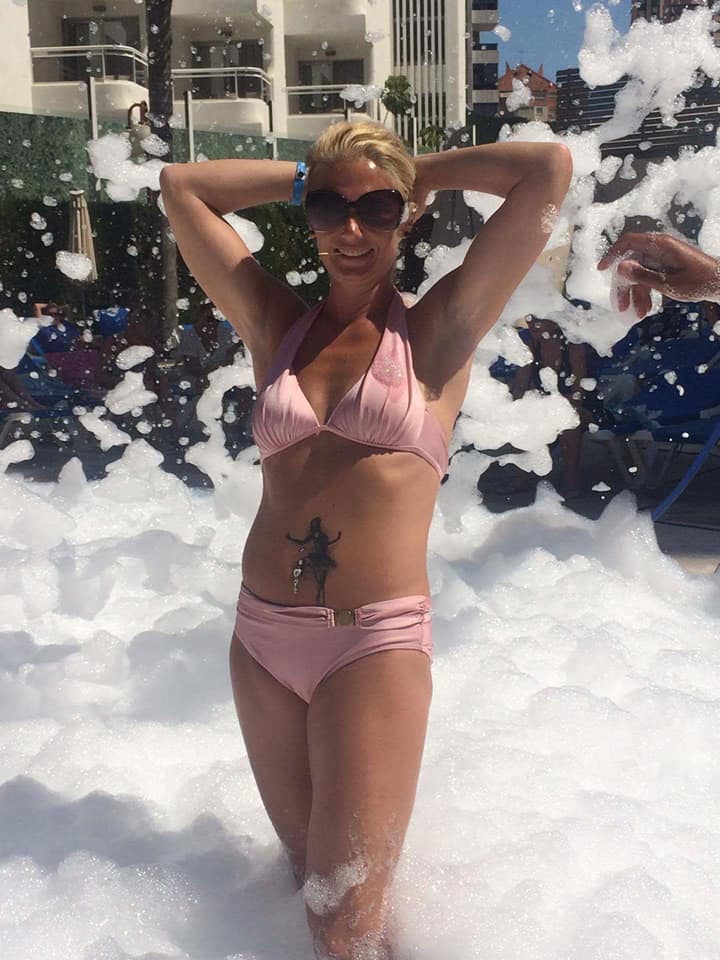 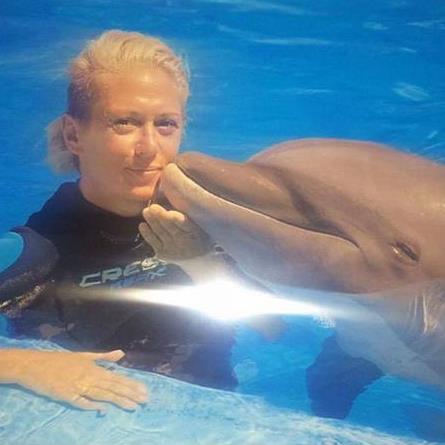 She was chased by cops after ploughing into a Toyota Aygo and careering onto the wrong side of the road into the path of oncoming traffic as she tried to get away on August 9 this year.

The cocaine-snorting motoring menace has a mammoth rap sheet regarding motoring convictions, dating back to 1994, inquiries revealed.

With a track record of drink driving, drug driving and failing to stop after an accident, the judge branded the mum-of-three a "danger to the public."

Taylor had been slapped with a 30-month road ban just seven weeks before the hit-and-run last month.

She had been driving a VW Golf while four times the drug drive limit, after being given a 12-month disqualification in April for driving the same car while eight times the drug limit.

The 44-year-old broke down in tears as she was jailed at Bolton Crown Court for 12 months and a further 40-month driving ban.

She was caught by cops just last month after being seen driving the black Clio that had been stolen two weeks earlier from an Amazon delivery driver.

Miss Gemma Maxwell, prosecuting, explained: ''Officers saw the Clio being reversed at speed whereupon it collided with the Toyota.

"It then accelerated away and was driven at speed on the wrong side of the road, forcing oncoming vehicles to take evasive action.

''At the time the road was very busy, there were a lot of vehicles and little room for manoeuvre."

In a statement, the Toyota owner Kevin Sharman, who is in his 80s said: ''My car had to be written off due to the significant damage caused.

"I'm really upset but I'm very surprised I didn't suffer any serious injury due to the level of force of the impact. I've been driving for 60 years and never had any kind of accident.''

Taylor had a string of motoring convictions from 1994 and 1998, before she was twice convicted of careless driving and failing to stop after an accident in 2003.

She was then convicted of drink driving in 2006, before being twice convicted for drug driving earlier this year.

The mum also has a record for burglary, after raiding a house while on crutches in 2018. Last May she was also convicted of stealing £296 worth of groceries from a Sainsbury's store.

Claire Brocklebank, defending, said that Taylor had issues with epilepsy, anxiety and depression and had been planning to drive the stolen Clio to her local chemist to pick up a prescription.

''She had been making some changes in her life in particular abstaining from drugs and obtaining stable accommodation. She feels stupid for committing this offence," she continued.

''Others will be affected if she goes to prison. Her 15-year-old daughter requires extra schooling and one-to-one tutoring and has not dealt very well with the fact her mum is currently in custody.

''Her other daughter has a grandson but is now a single mum.

"The defendant had helped with childcare and plays a big part in his life. She is remorseful about the incident and has been tearful about the fact she has let herself and her partner down.''

Sentencing Judge Graeme Smith told Taylor: ''It is very unusual for me to be sentencing a woman for dangerous driving – it is almost always young men who are driving in police chases.

''But you took a very reckless and stupid decision to drive a stolen car in this dangerous manner when you had been disqualified not once but twice within the preceding few months.

''You are assessed at being a high risk of re-offending and it is quite clear to me that you are currently a danger to the public when you are behind the wheel of a car.'' 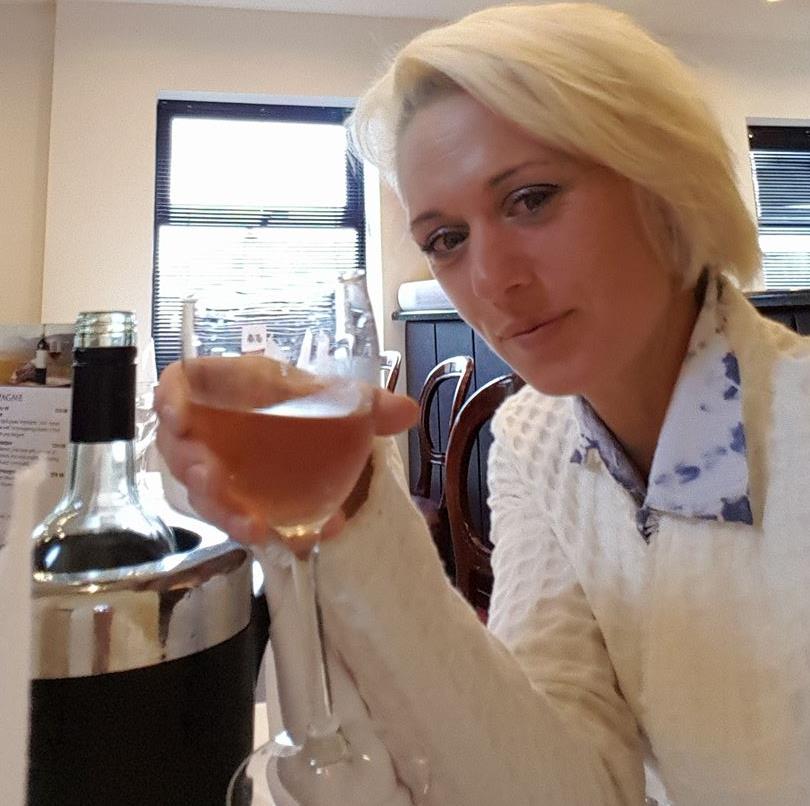