The cladding used on Grenfell Tower performed ‘spectacularly worse’ than a sister product in fire tests, the inquiry into the disaster heard today.

The Reynobond PE (polyethylene) cladding panels came in two variants, ‘cassette’ and ‘rivet’, but despite being marketed under the same fire safety certificate the differences between their fire performance was ‘very great’.

The cassette panels burned faster and released around seven times as much heat and three times the rate of smoke as the rivet panels, according to tests carried out in 2004. 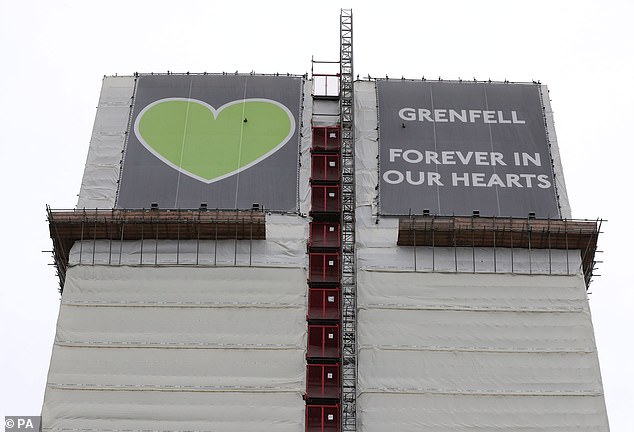 A regulatory document issued by the British Board of Agrement (BBA) in 2008 made no distinction between the types of panels and the cassette form was ultimately chosen for the Grenfell refurbishment, the inquiry heard.

Inquiry chairman Sir Martin Moore-Bick has already found the ‘principal reason’ the flames shot up the tower at such speed was the plastic-filled aluminium composite material cladding panels acting as a ‘source of fuel’.

Claude Schmidt, current president of the French division of the multinational firm Arconic, which manufactured the Reynobond panels, agreed the differences between cassette and rivet were ‘very great’ in the 2004 fire tests.

Inquiry lawyer Richard Millett QC asked him: ‘These are not small differences, are they? The differences in results between rivet and cassette are very great.

‘Do you accept that the cassette, according to these tests, performed spectacularly worse than the rivet?’

The rivet had a THR (total heat release) of 7.8 megajoules compared with 59 megajoules for the cassette.

The Smogra (smoke growth rate) was 5.7 for the rivet compared with 16.6 for cassette.

The 2008 BBA certificate used to sell Reynobond panels did not distinguish between the variants and effectively presented both as having a rating of Euroclass B in fire tests.

The cassette variants achieved no rating in the 2004 tests and eventually achieved the second lowest classification of Euroclass E in 2010 tests, proceedings heard. 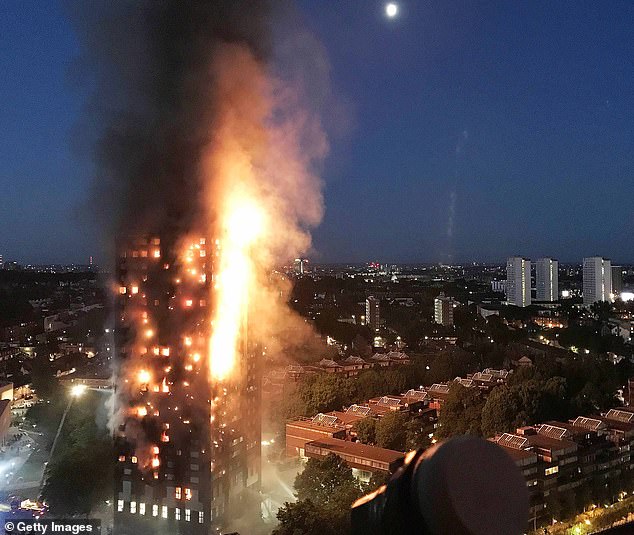 Mr Schmidt accepted the BBA certificate contained a ‘false statement’ by not differentiating between the panels.

Asked if he could explain ‘why that false statement was made’, he said: ‘No, I can’t say that at all.’

‘I can’t say because I was not involved in drawing up the BBA certificate. That was the responsibility of the technical service and I don’t know why that was not communicated directly.’

In his witness statement, Mr Schmidt said: ‘As I have explained, I was not involved in obtaining a BBA certificate for Reynobond 55 PE and FR, and do not deal with such certificates myself.

‘As such, I cannot provide a detailed explanation of that certificate.’

Seventy-two people died as a result of the fire at the 24-storey tower when an electrical fault in a fridge-freezer sparked a catastrophic blaze which was fuelled by the building’s flammable cladding system.