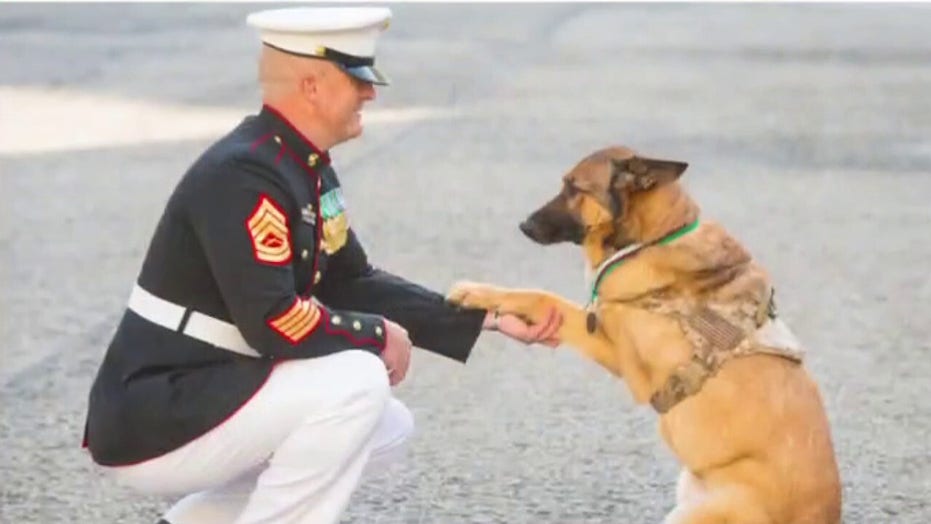 An animal rescue group in Afghanistan is blaming the Centers for Disease Control and Prevention for the reason dozens of dogs were left at the Kabul airport after U.S. troops left on Monday.

Outrage directed at the Biden administration erupted on social media after photos posted to Twitter over the weekend appearing to show dogs in cages at the Kabul airport went viral, but the Pentagon denied rumors that the U.S. military left any dogs behind amid its exit.

“To correct erroneous reports, the U.S. military did not leave any dogs in cages at Hamid Karzai International Airport, including the reported military working dogs,” DOD spokesman John Kirby said in a Tuesday statement. “Photos circulating online were animals under the care of the Kabul Small Animal Rescue, not dogs under our care.”

The Kabul Small Animal Rescue (KSAR), a partner of the nonprofit Society for the Prevention of Cruelty to Animals (SPCA) International, in turn blamed a new CDC rabies policy for the reason 130 dogs in its care were left at the airport in a message that SPCA shared on behalf of KSAR’s founder, Charlotte Maxwell-Jones.

“The [CDC’s] recently enacted policy suspending transports of dogs from Afghanistan and more than 100 other nations into the U.S., was another terrible impediment, despite our negotiations and pleadings,” the SPCA said in a press release, referencing the CDC’s temporary suspension of dogs imported from high-risk countries for dog rabies implemented in July.

The SPCA added that it “applied for an Emergency Exemption” on behalf of KSAR “so that Charlotte and the dogs could get out on our chartered flight this week.”

“But the CDC’s adherence to its import policy during this time of crisis put animals and people at risk,” the nonprofit said. “We are alarmed that leaders at the CDC are not bringing a more balanced perspective to the importation of dogs, especially after the U.S. House of Representatives rebuked CDC on this issue and passed an amendment to restore a proper screening process.”

The CDC did not immediately respond to an inquiry from Fox News.

More than 40 of the “working dogs” and several personal pets belonged to Americans feeling Afghanistan. The dogs and their caretakers were not allowed onboard military aircraft as evacuees left Kabul by Monday. SPCA said has not been able to confirm the exact number of dogs left at the Kabul airport nor whether the U.S. Military evacuated the 40 working dogs that were under KSAR’s care.

“We are heartbroken that the aircraft we secured to transport the rescued dogs of Kabul Small Animal Rescue out of Afghanistan were not ultimately allowed to take the animals and their caretakers safely out of the country,” Lori Kalef, SPCA International director of programs, said in a Tuesday statement. “Our team has been working around the clock and has exhausted every possible option and resource we could in our mission to rescue the dogs before the U.S. military withdrawal from Afghanistan.”

The SPCA concluded by urging the U.S. military “not to forget the animals of Afghanistan or the people who care for them” and to share “the most up-to-date information on the released dogs in Hamid Karzai International Airport.”

On Monday, the Pentagon announced that all U.S. troops had departed Afghanistan. The final C-17 carrying service members lifted off from the airport at 3:29 p.m. U.S. Eastern Time. The removal of U.S. troops met the Aug. 31 deadline the Biden administration agreed to with the Taliban — officially ending America’s longest war.