A GUNMAN opened fire on a home TWICE while a family were enjoying their Christmas dinner – and just missed a 17-year-old girl.

Officers are currently investigating reports of a firearms discharge at a home in Manchester on two separate occasions at 1am and just after 5pm on Christmas Day. 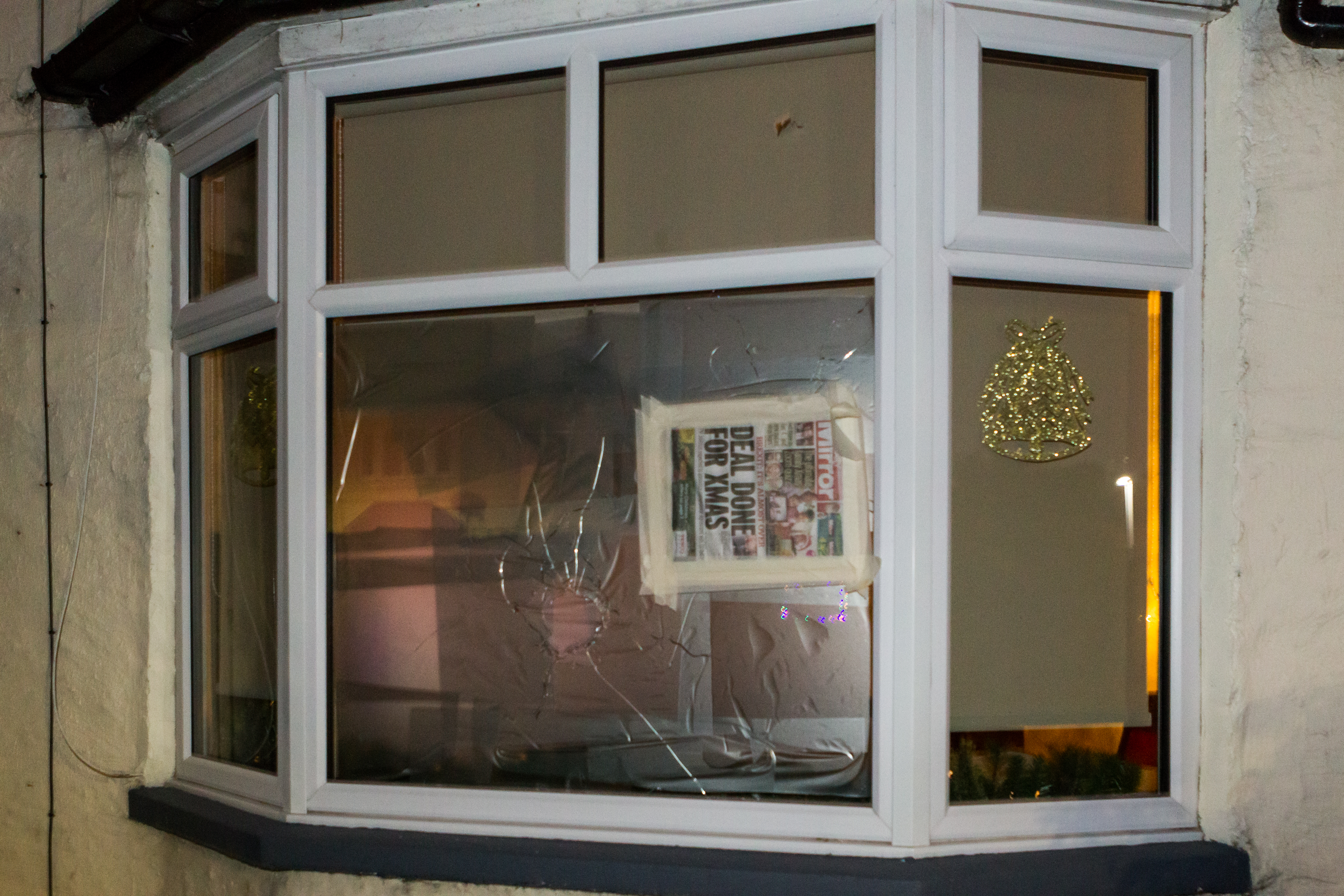 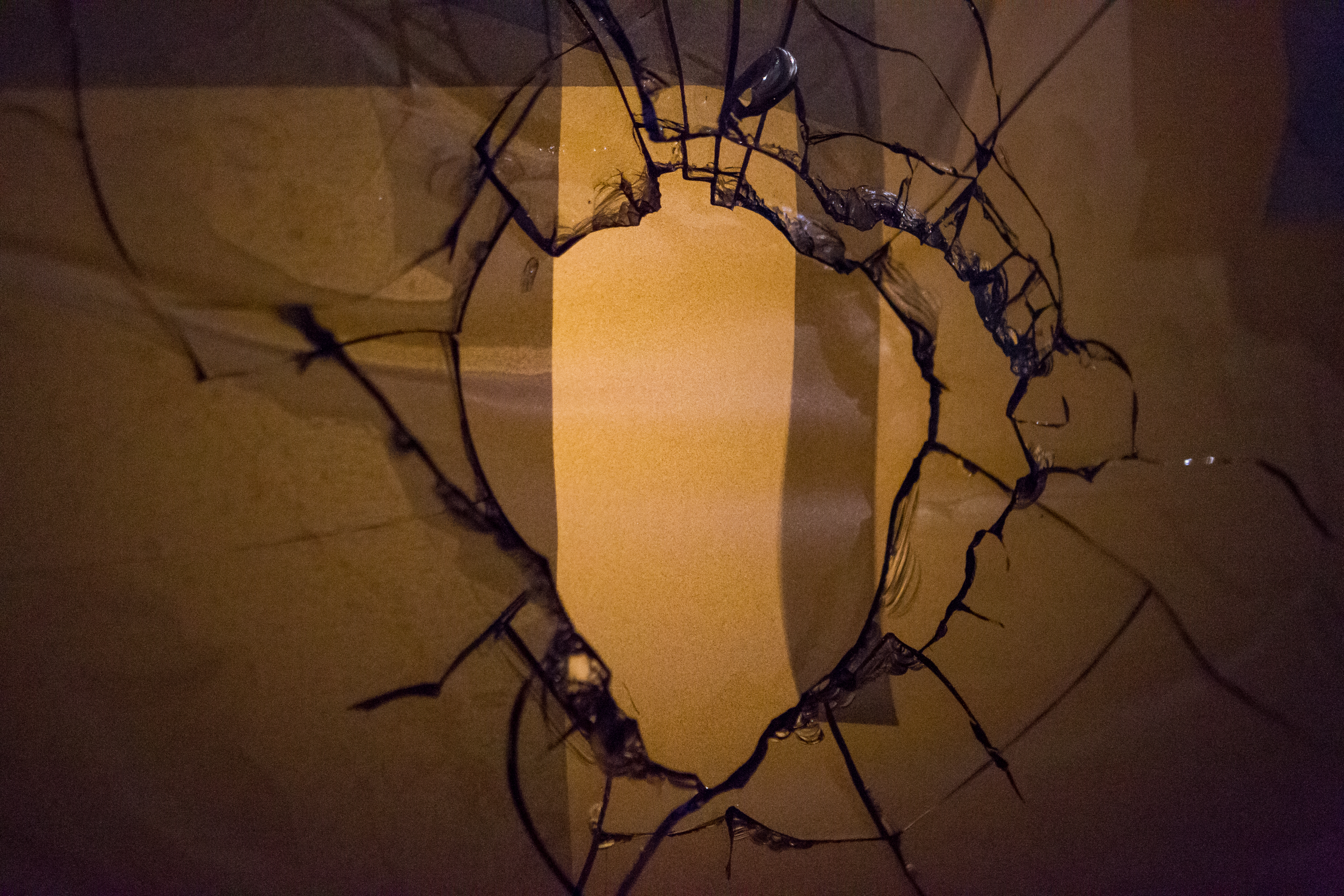 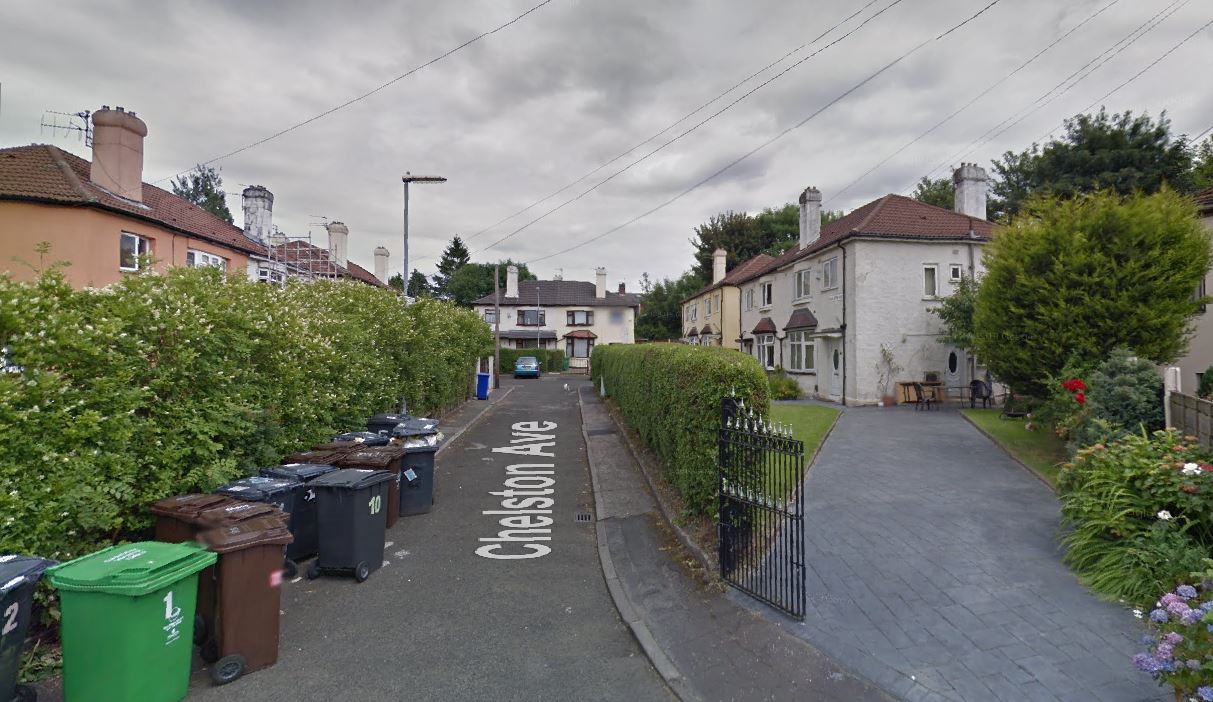 A girl of 17 was lucky to escape unharmed when a gunman fired a shot through a front window into the living room where she was trying out new headphones.

The gunshot missed the teenager, who was left in severe shock afterwards.

The shooting happened just after she had finished Christmas dinner with her family, who were in a back room at the time.

Two adults in their 50s and two teenagers aged 17 and 14 were in the property during the first shooting.

At the time of the second shooting, there were two more adults aged 40 and 35 present at the home, as well as a young child.

Speaking to Manchester Evening News a neighbour said of the first shooting: "It sounded like a firework going off. They reported that online.

"Fortunately they were at the back of the house (when the second shooting happened). They are just normal, nice people.

"We've been here 13 years and we've next to them and we've never seen anything like this at all. They both work.

"There are fireworks round here all the time and you become a bit immune to it. They were in shock. It's just why? How on earth can this happen?

"I think they were all in shock. It's such a quiet avenue. What's going on?"

No one was injured and this is believed to be an isolated incident with no further risk to the public.

No arrests have been made but an investigation is on-going, the force confirmed.

Inspector Stuart Woodhead, of GMP's City of Manchester division, said: "This was an extremely frightening and shocking incident for all involved, who at the time of the second discharge, were trying to enjoy a Christmas dinner together.

"I would like to reassure the community that we are treating these discharges very seriously and are doing all that we can to protect residents and investigate this incident.

"Additional high-visibility police patrols will be present in the coming days to ensure the safety of those in the area.

"We are appealing for anyone who may have witnessed either of these firearms discharges or has any information at all to please come forward and speak to police as a matter of urgency.

"Any information, no matter how small it may be, could prove vital in helping us to complete our enquiries."

Reports can also be made anonymously to the independent charity Crimestoppers on 0800 555 111.

END_OF_DOCUMENT_TOKEN_TO_BE_REPLACED

END_OF_DOCUMENT_TOKEN_TO_BE_REPLACED
Recent Posts
We and our partners use cookies on this site to improve our service, perform analytics, personalize advertising, measure advertising performance, and remember website preferences.Ok