WE all make mistakes. But would-be Prime Minister Michael Gove came close to choking on live TV yesterday as he admitted a whopper. As a journalist on The Times, he regularly snorted cocaine. 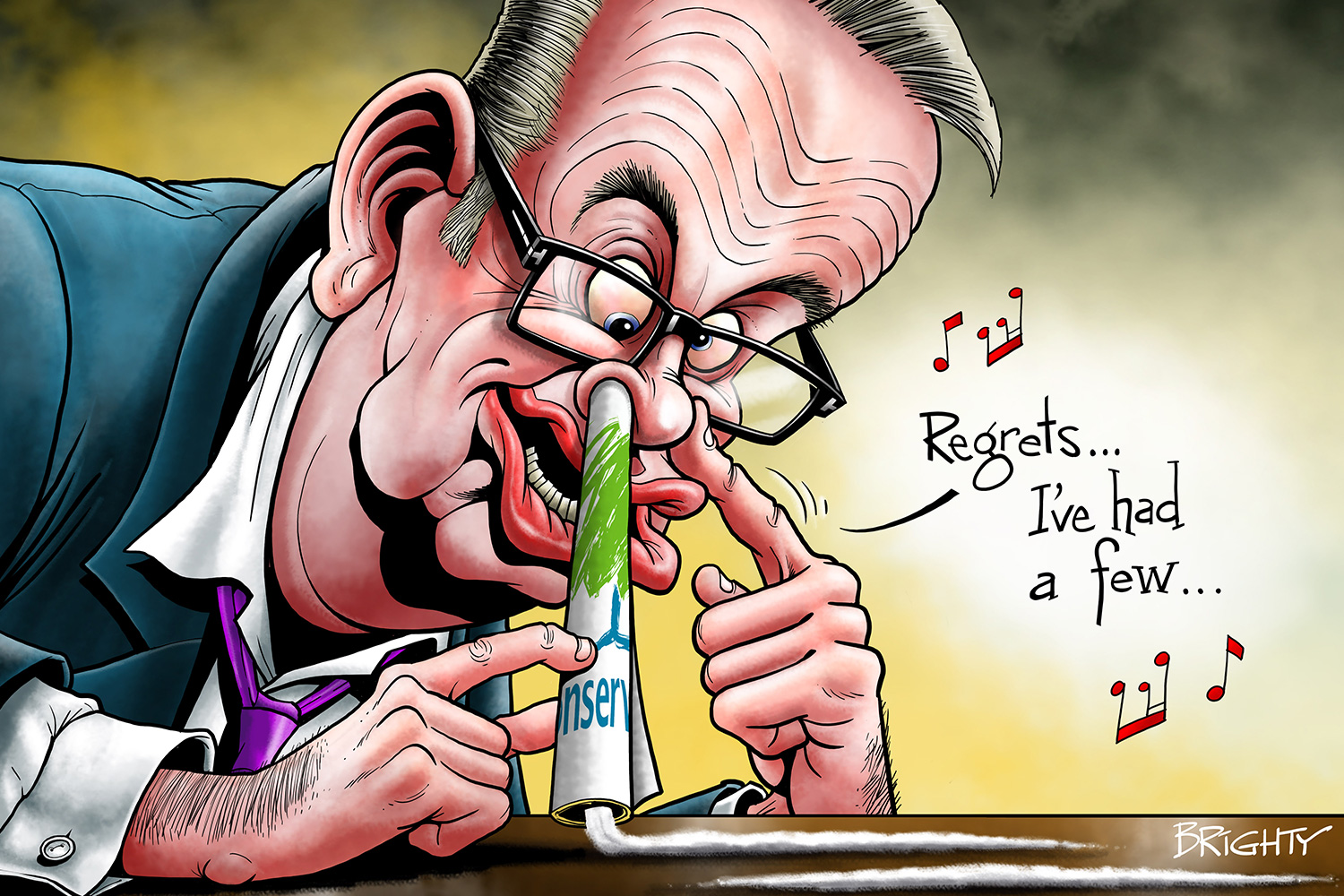 “Do you have blood on your hands?” asked the BBC’s Andrew Marr.

The question hit Mr Gove like a punch in the guts.

“It is a mistake I profoundly regret,” he gulped. “It was a crime.”

The Gove revelations coincide with a vigorous campaign among reformers to wave the white flag and decriminalise recreational highs.

Drugs are a scourge, responsible for early deaths and a costly and tragic mental-health crisis.

Making it a mere personal choice risks turning it into a full-blown epidemic.

Decriminalisation would simply let the police and criminal justice system off the hook. So how should we respond to politicians who feed this­ monster?

To be fair to Mr Gove, lurid allegations of hypocrisy do not quite stand up.

His controversial 1999 article, published in The Times just as partygoers were sniffing coke at his London flat, reads more like a confession.

“The energy with which so many journalists campaign for legalisation is driven not by logic but emotion. Guilt in ­particular,” he wrote.

“There is no greater sin in journalistic eyes than hypocrisy. It justifies a score of tabloid stings. How dare the minister endorse family values while himself straying?

“And how can I live with my occasional spliff unless I use my column to campaign for legalising drugs? 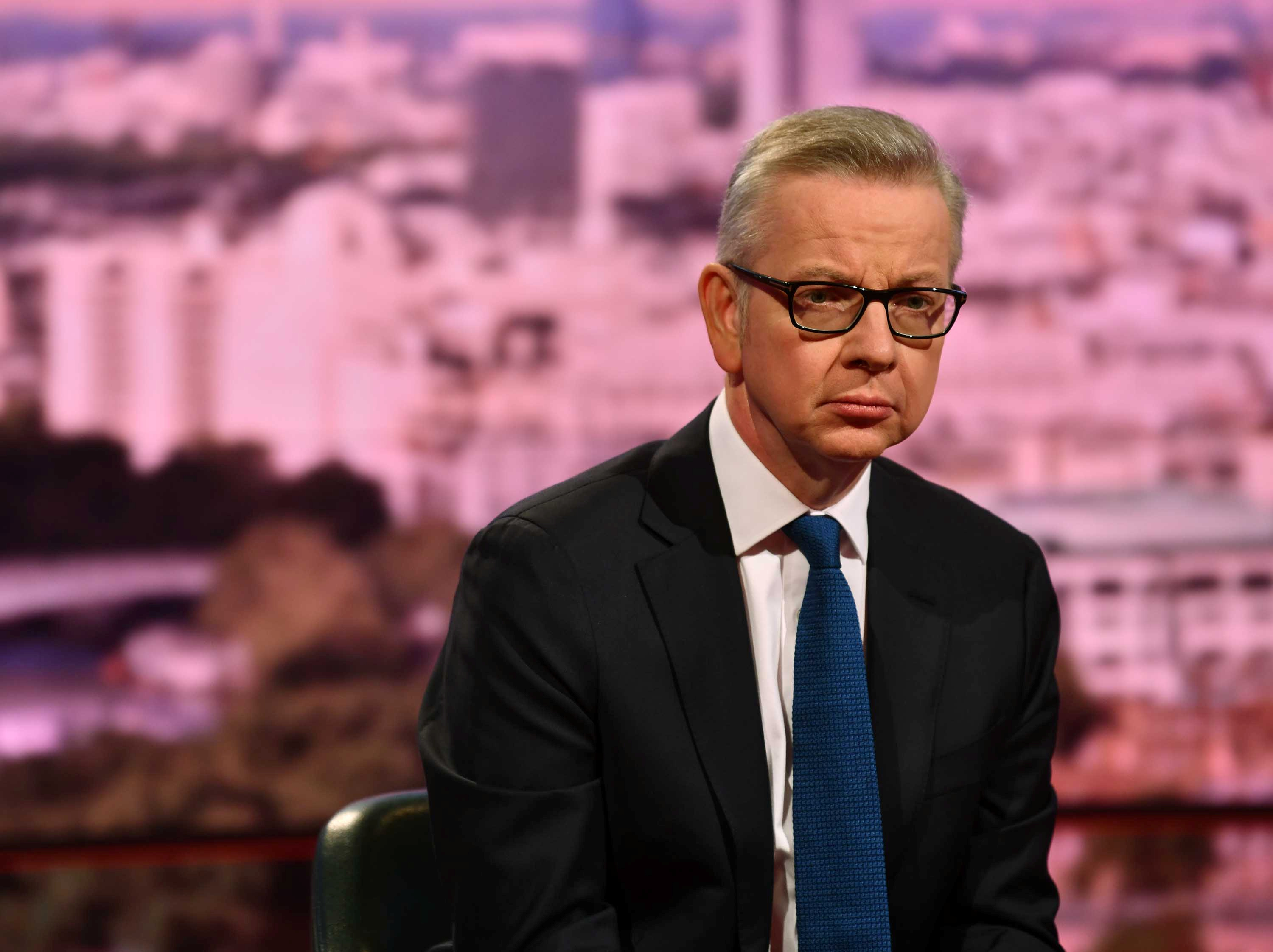 “But even for those who believe their drug use is not a problem, there are moral dangers in advocating legalisation. Middle-class professionals may be able to manage and control drug use much as they have grown used to managing ­adultery. But it is a little less easy to cope with the ­consequences of illegal drug use, or family breakdown, in South Shields than it is in south Hampstead.”

In the light of the leadership contest, Mr Gove’s confession raises serious questions not just about his morality but his ­fitness for the highest office.

Drug users in South Shields rarely go on to become Justice Secretary. They are certainly not frontrunners for Prime Minister of the United Kingdom.

Nor was this a juvenile ­misdemeanour. It was a ­criminal offence punishable by up to seven years in jail.

It was a crime which, if declared on a routine immigration questionnaire, would bar a visitor from entering the US.

It is considered so serious that under rules enforced while Mr Gove was Education Secretary, any teacher caught in possession of class-A drugs can be banned for life.

Nor was Mr Gove a youth. He was a highly intelligent, Oxford-educated 30-year-old.

He knew exactly what he was doing.

He is not the only candidate for the Tory crown with a druggie past. Most of the ­Cabinet seem to have smoked pot at university.

It is not for me to sit in ­judgment on Michael Gove.

When I lived in Canberra, Australia, in the hazy, crazy Sixties, ­marijuana was everyone’s household pot plant. I just never fancied it. 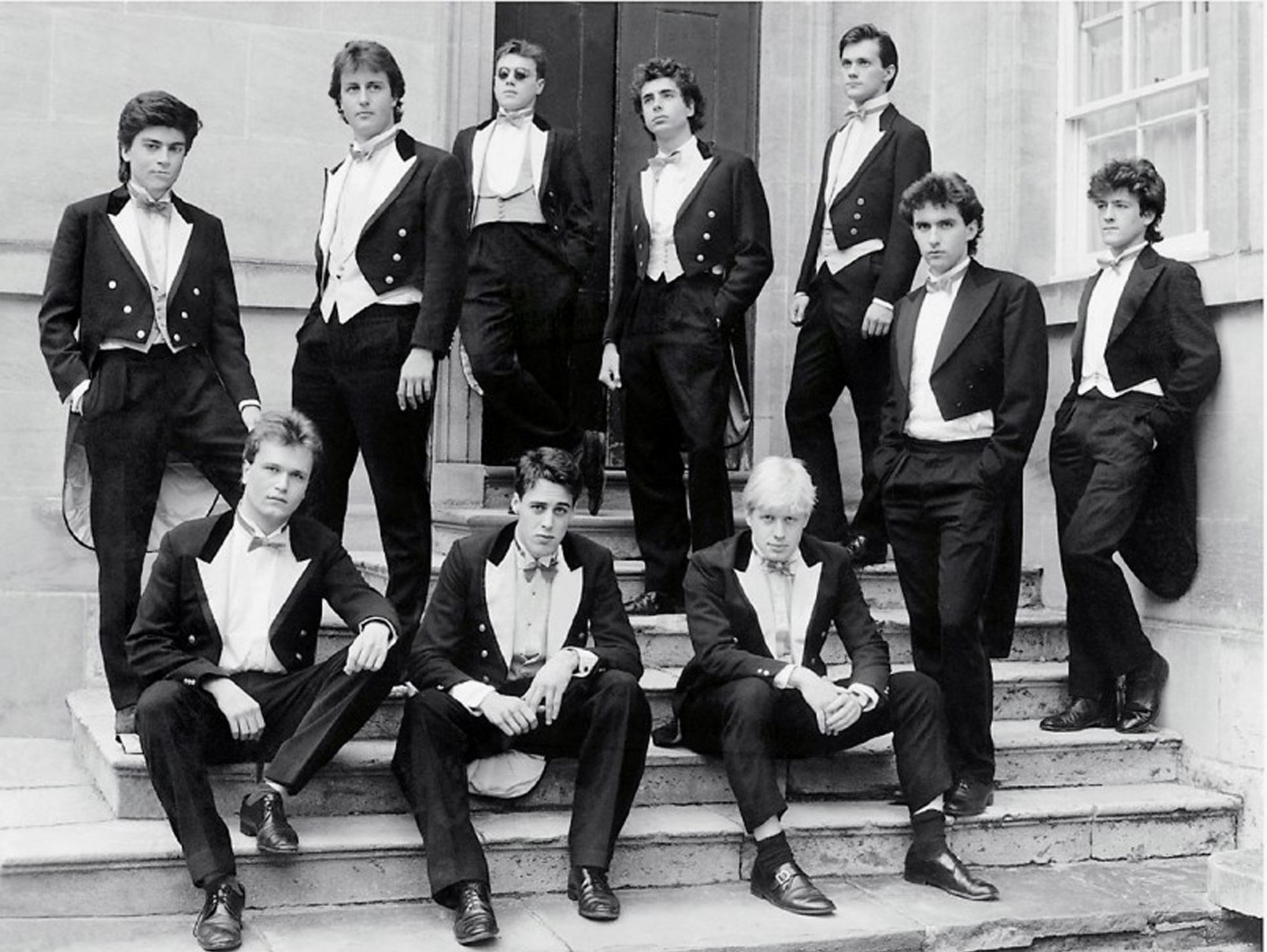 But for many voters, there is a difference between smoking a spliff and snorting a line of coke. It’s literally crossing a line.

Did Boris really sneeze when he tried it and never try it again? What did David ­Cameron and George Osborne get up to before they entered politics?

Michael Gove’s coke period was 20 years ago. Does it ­matter today?

LABOUR’S by-election victory in Peterborough was an ­unmitigated catastrophe for the Tories. But it might also be the catalyst for delivering Brexit.

Diehard Remainers now see the risk not just to their party but to their own political careers if they fail to honour the 2016 referendum.

They can choose between a Brexiteer leader or opening the door to a coalition of Marxist Corbynites, Scots Nat socialists and end-of-days Greens. It’s a No Deal no-brainer.