Araali, a male chimpanzee in Bulindi, Uganda, was spotted putting the discarded bottle on his private parts and "thrusting" into it, a scientific research paper says. 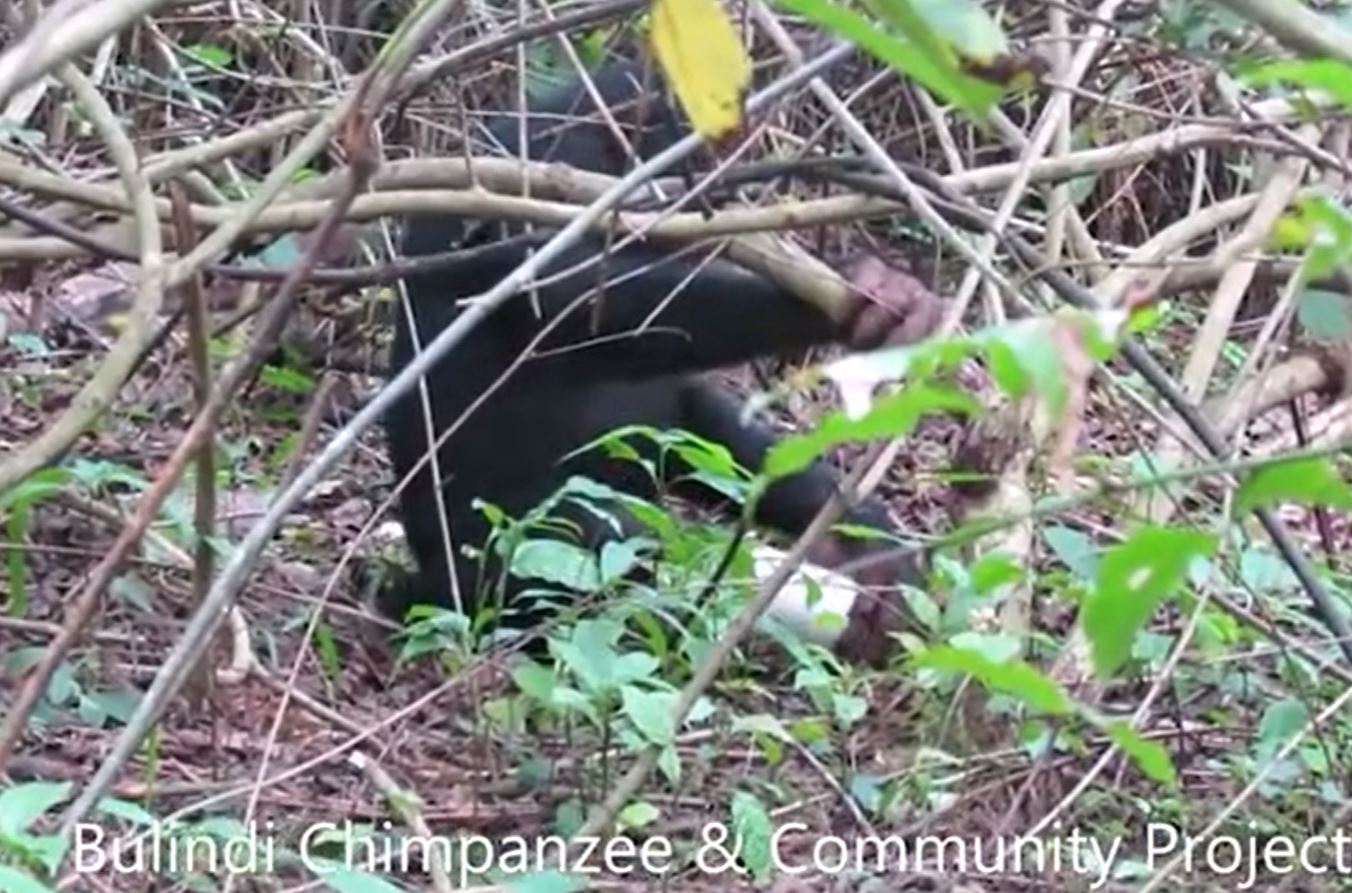 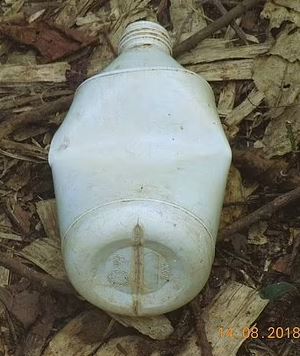 Researchers Matthew McLennan and Kim van Dijk posted their results on Twitter this month adding that "this is a paper I never thought we'd write."

The pair were watching a troop of 19 chimps in 2018 when one of the subadult males started "mastubating" with a bottle which previously contained herbicide and was most likely thrown away by a farmer.

"For 25 seconds he made pelvic thrusting movements into the bottle, which he had positioned flat on the ground in front of him," the paper said.

It continued: "'At times he showed a relaxed open-mouth expression or a 'play face.'"

According to the academics – from Oxford Brookes University, University of Exeter, and Utrecht University – at one point the chimp's genitals fell out of bottle before he "reinserted" it.

"For the remaining eight seconds of the recording, Araali sat with a play face, apparently with his penis still inside the bottle," the paper says.

After the beast lost interest in the bottle, apparently without reaching climax, some of the other chimps began playing with it before losing interest themselves.

The experts believe Araali used the bottle because he lives near humans and is familiar with man-made objects where as most apes would show no interest in them.

Speaking of the chimp's motives, the paper says: "The physical properties of the open bottle presumably elicited Araali’s autoerotic response, suggesting he recognised its suitability for that purpose.

"Considering he exhibited a play face while 'copulating' with the bottle indicates his masturbatory behaviour was "pleasurable" or "fun."'

"It contributes to an understanding of the range in behavioural responses of wild apes to novel objects."