SHOCKING footage shows a thug flooring an elderly woman with a thunderous punch before savagely kicking her in the head.

Vladislav Brichkin, 25, robbed Natalia Borisenko, 65, in Moscow, Russia, before stabbing her several times with a sewing tool which he found in her handbag. 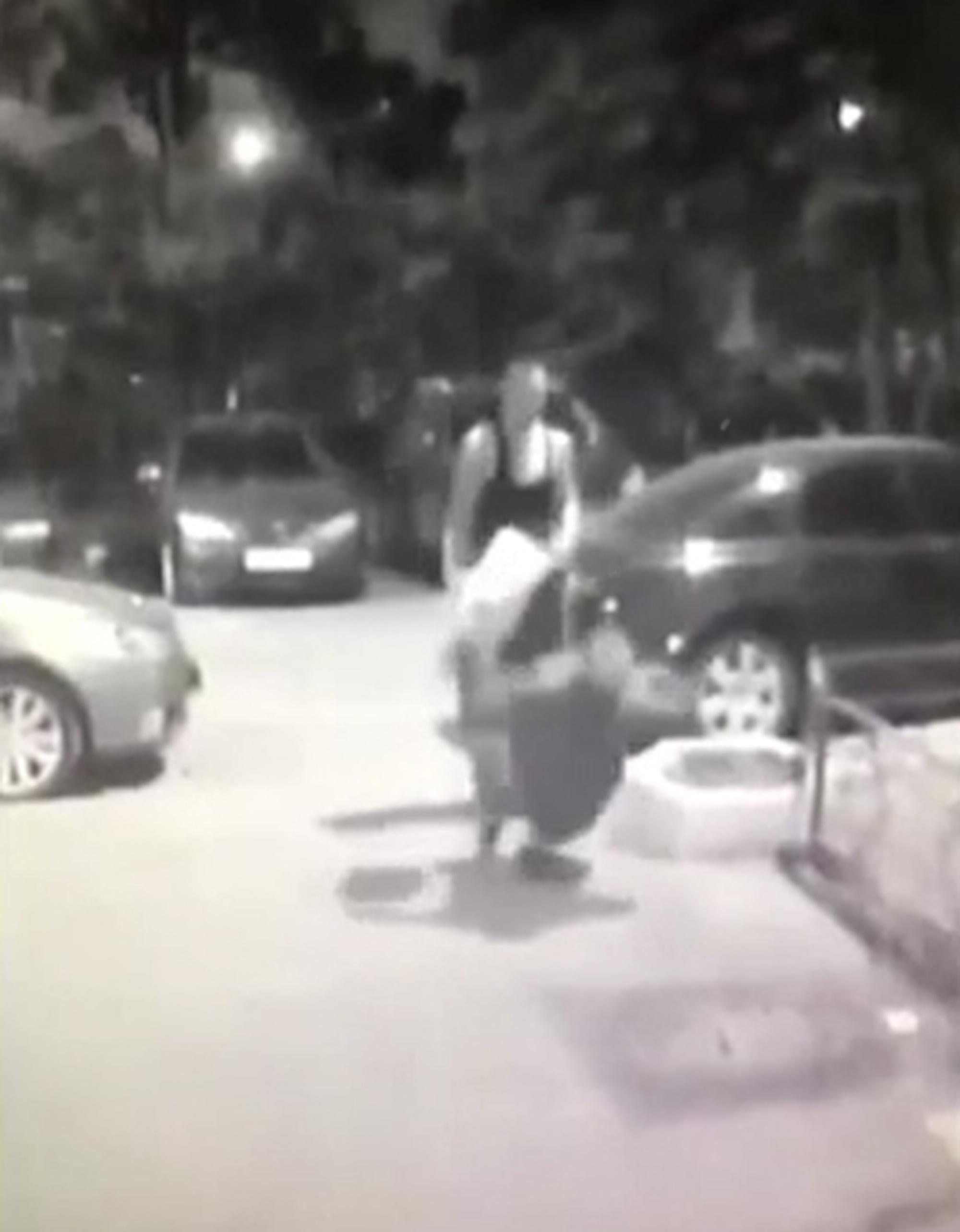 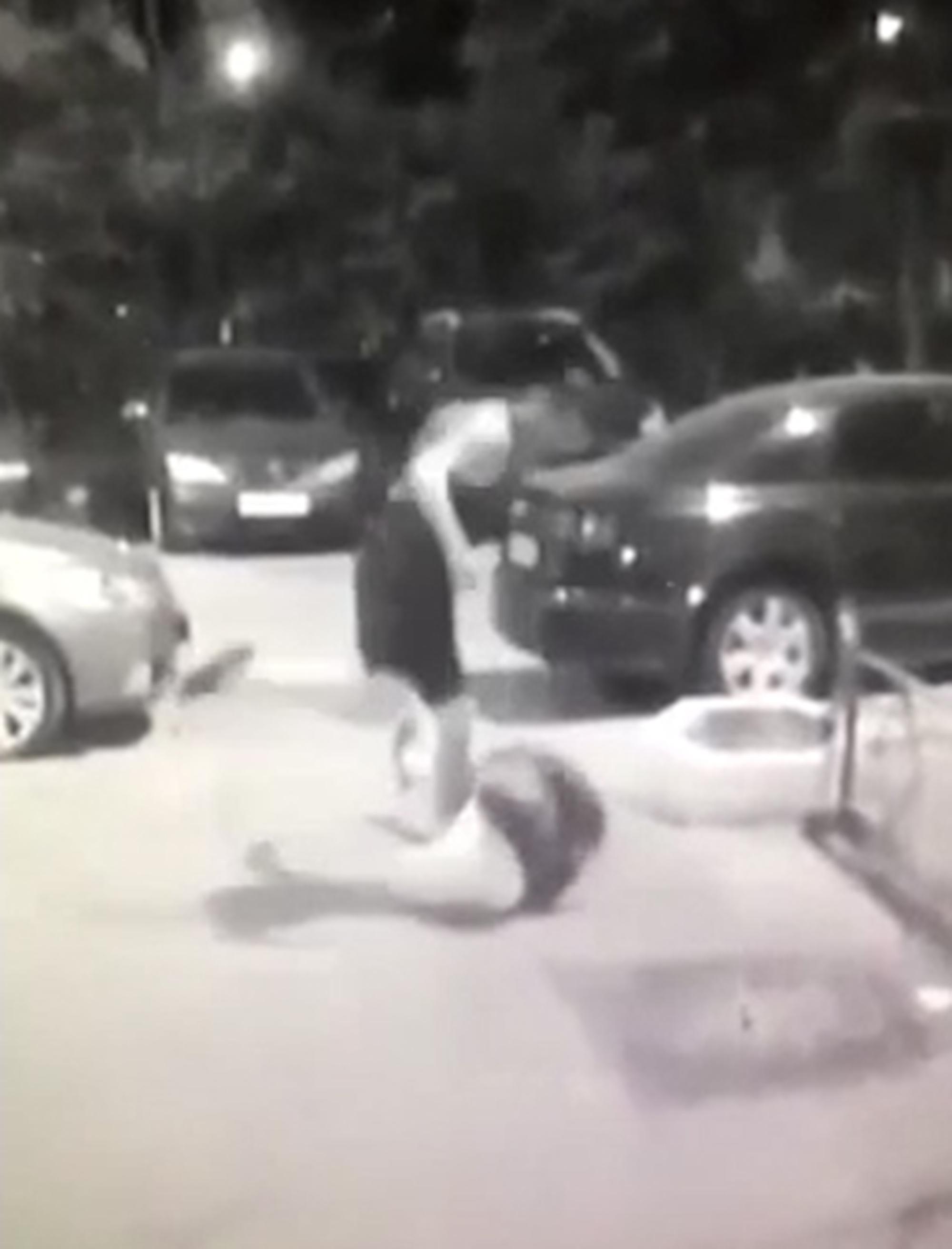 After the CCTV footage of the incident was made public, police confirmed they had arrested the dangerous suspect who is facing a charge of attempted murder.

The disturbing footage shows the cowardly criminal walking up to the victim before punching her hard in the face before a word could be uttered between them.

When Natalia fell to the ground, Brichkin grabbed her handbag before kicking her in the head when she resisted.

Police say the suspect grabbed a sharp sewing tool from her bag and used it to stab her several times.

Brichkin ended the beating with a horrific a kick to Natalia’s ribs, authorities confirmed. 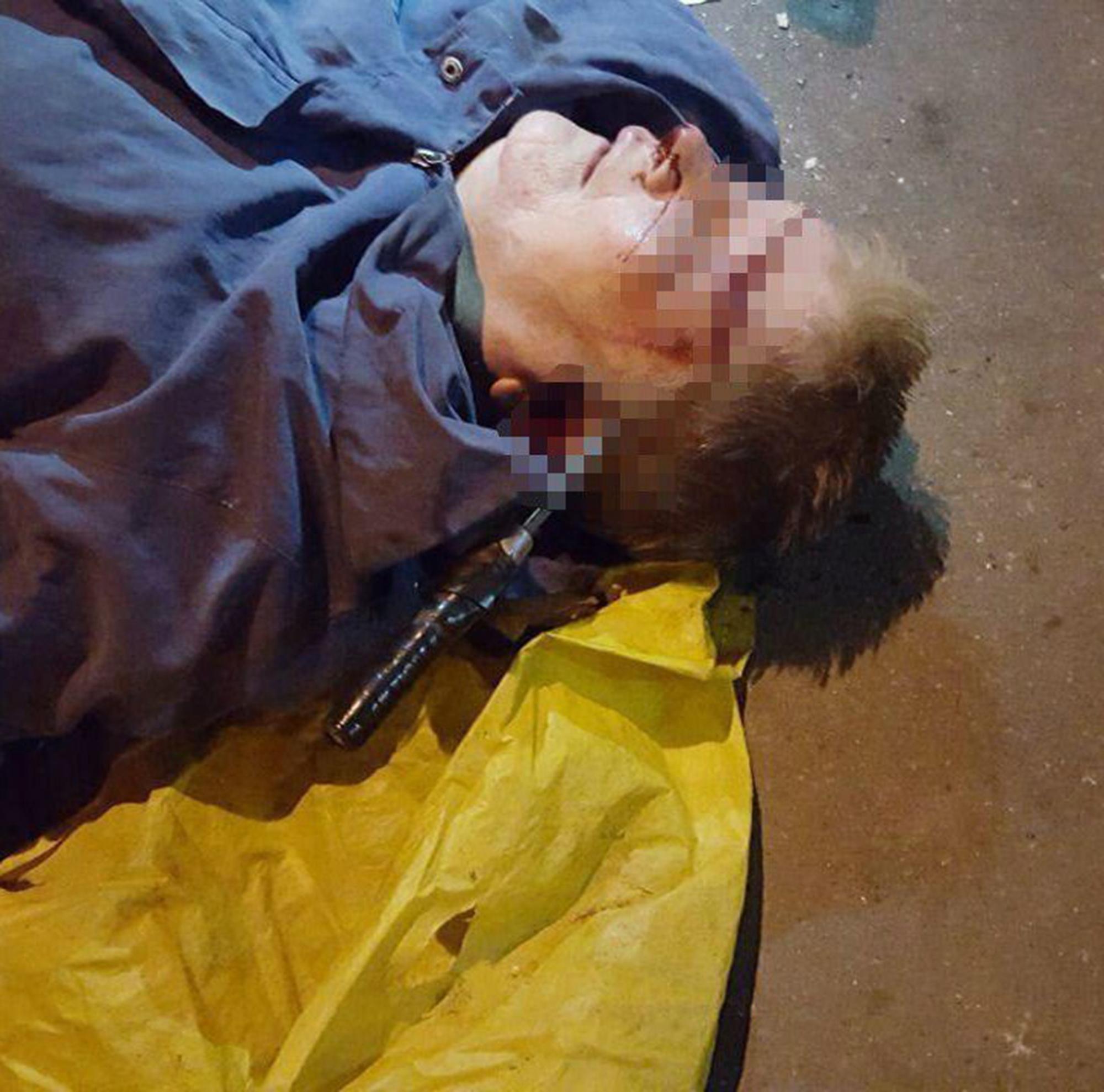 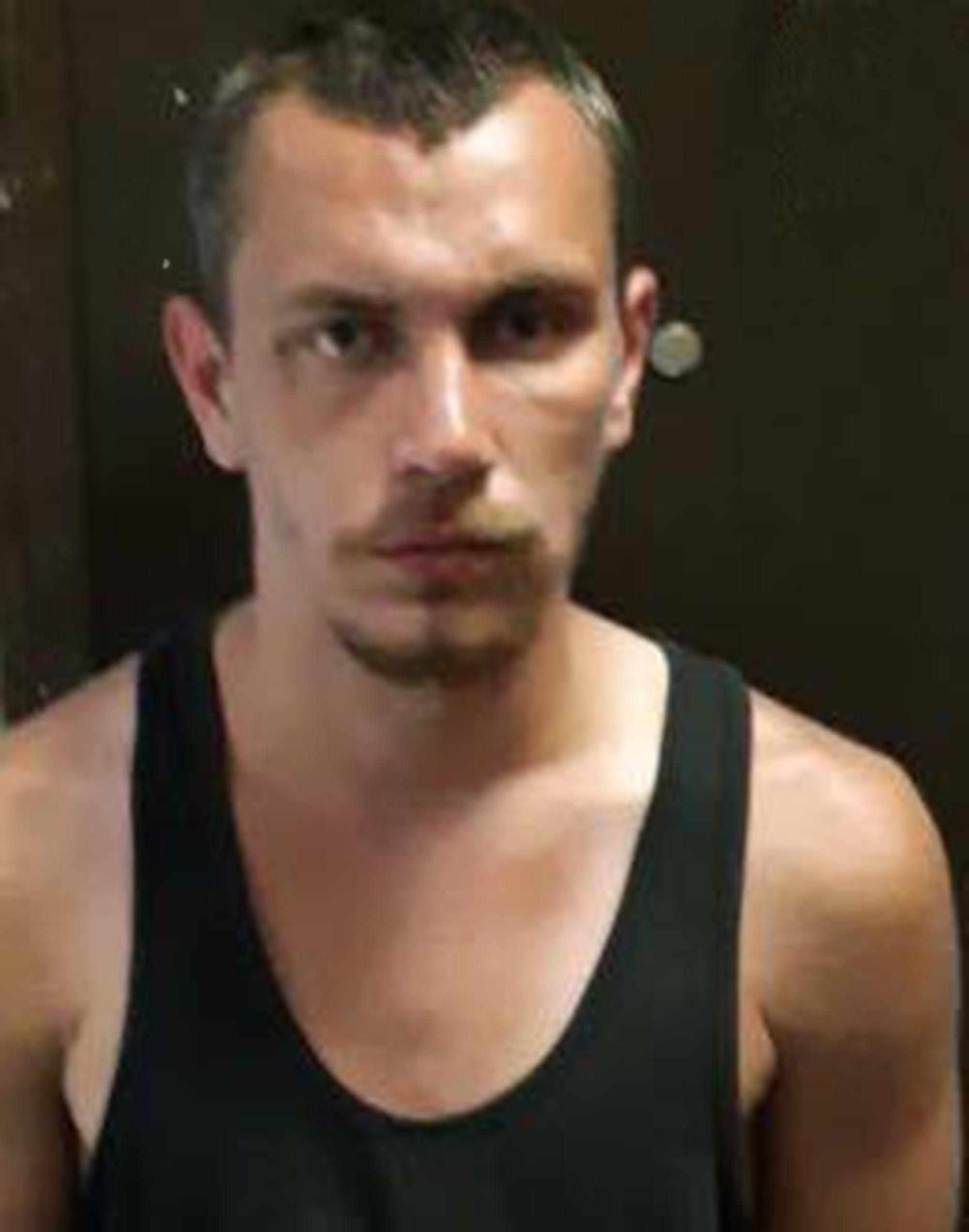 MOST READ IN NEWS

'Sadistic' girl, 16, 'laughed as she tortured a doctor to death in park'

The attacker fled when he spotted somebody coming towards the scene.

Cops say the 25-year-old is a local petty criminal and beggar who is known to occasionally steal booze from supermarkets.

Natalia, who was on her way home when she was attacked, said the assault happened so fast that she did not realise what was going on.

She was taken by ambulance to a nearby hospital for treatment. Doctors described her condition as "difficult".