Jilted housewife, 33, who hacked into Netflix account of her ex-husband’s new girlfriend and changed her profile to ‘Desperate home wrecker’ and ‘The Skank’ is handed restraining order

A jilted housewife hacked into the Netflix account of her ex-husband’s new girlfriend and changed the profiles to ‘Desperate home wrecker’ and ‘The Skank’ during a day long online revenge campaign.

Mother of four Sharen Pound, 33, used a family xBox account to log onto the streaming service used by Adele McGillivray in an attempt to ’embarrass and humiliate’ her in front of her lover.

Pound also used the web to order a string of unwanted services for Miss McGillivray including the offer of a nose job from a private cosmetic surgery hospital and calls from a firm about installing a stairlift at her property.

She was later charged with computer hacking.

In a statement Miss McGillivray, from Buxton, Derbyshire, was said to be ‘distressed and annoyed’ by the cyber attacks and said: ‘These calls have caused me considerable amounts of concern.

‘I thought my bank details were visible on my Netflix account and I was concerned the defendant could have accessed them. 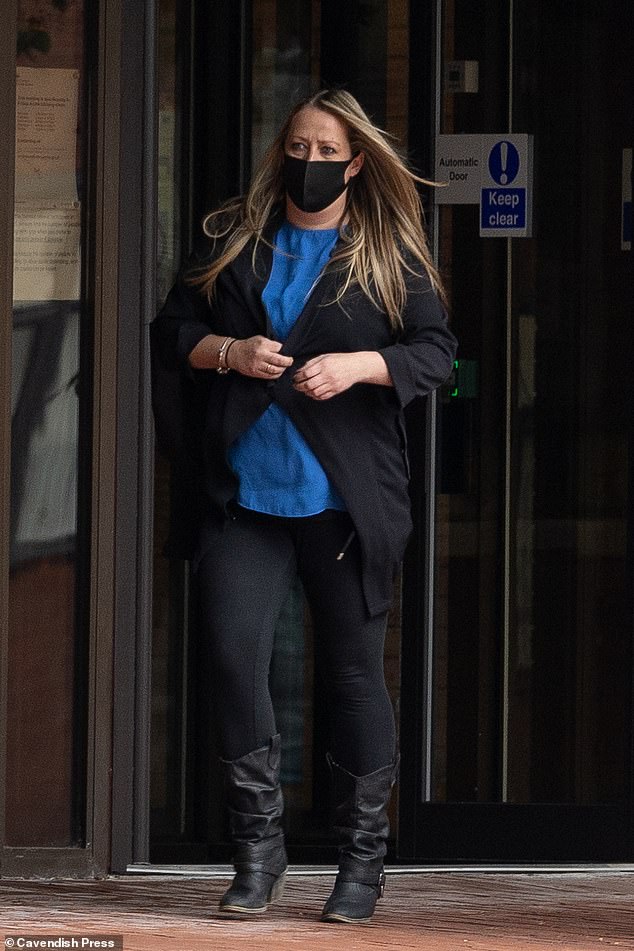 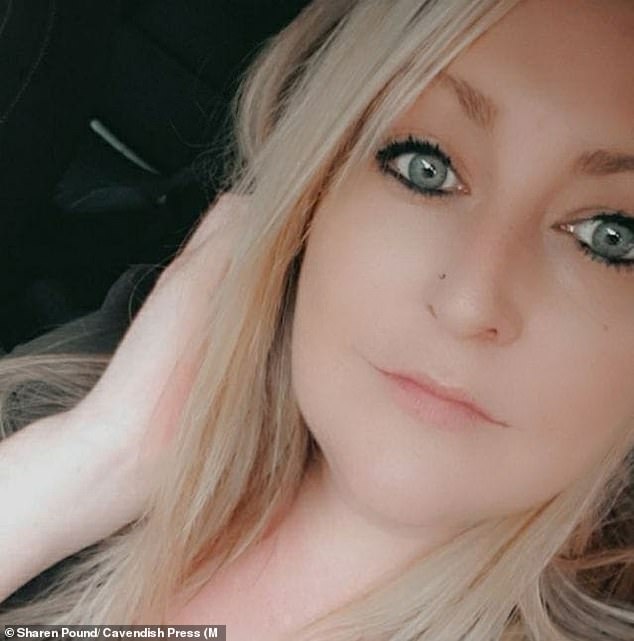 Pound, pictured, hacked into the Netflix account of her ex-husband’s new girlfriend so she could change the profile to abusive names

‘It made me suspicious that it was Sharen due to the names that the profiles were changed to. I just want this to stop and for her to leave me alone.. I feel she is just jealous of my relationship. I feel I was targeted because of this.’

Magistrates in Stockport heard the feud erupted in April this year after Pound, of Chapel en le Frith, broke up with her unnamed partner and he began dating Miss McGillivray.

Pound admitted harassment. A charge against her of securing unauthorised access to computer programme under Computer Misuse Act 1990 was dropped. 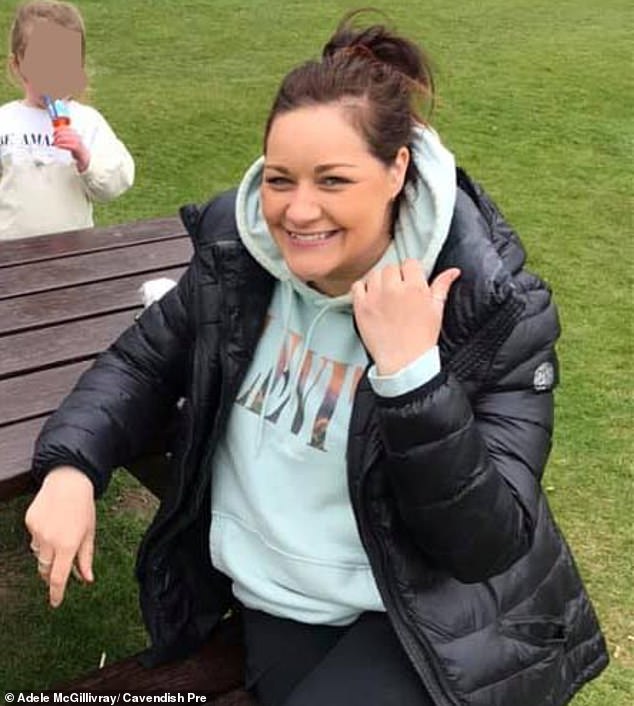 She was banned from contacting Mis McGillivray under the terms of a 12 month restraining order. She was also fined £80 and ordered to pay £119 in costs and surcharges.

Her lawyer Anthony Derbyshire said in mitigation: ‘She is embarrassed that she is here today. Her biggest loss is her good character.

She did have no previous convictions. What we are dealing with are actions that took place on a single day.

They were not over a prolonged period of time and there is no assertion she has behaved inappropriately in the intervening period. She does not seek to oppose a restraining order.’

The court heard Pound is in receipt of £1,400 of Universal Credit and £240 of child benefit while her husband is paying the entirety of her mortgage.