Home » World News » How many people died in the Gainesville Hazmat explosion?

How many people died in the Gainesville Hazmat explosion?

MULTIPLE people were rushed to the hospital following a chemical leak at a food processing plant in Gainesville, Georgia.

Hall County officials have confirmed at least 10 people were injured and taken to the hospital following a leak at a Prime Pak Foods in Gainesville. 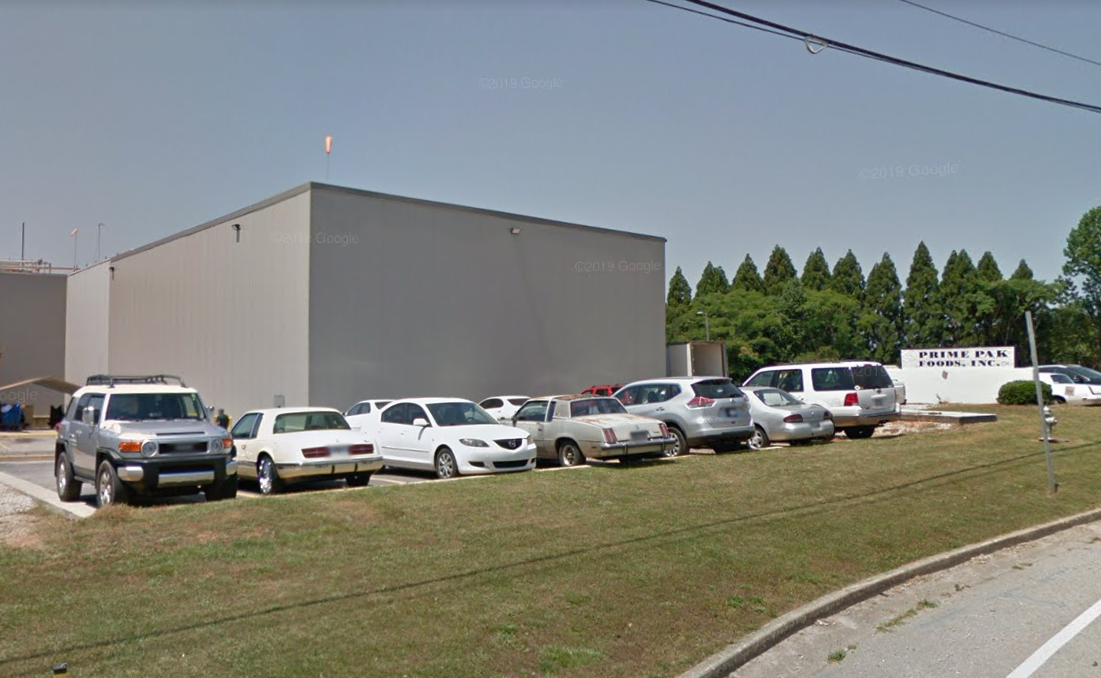 How many people died in the Gainesville Hazmat explosion?

At a news conference on January 28, officials said four people died at the plant.

Ten people were taken to a nearby hospital, one of them has since died and three are in critical condition, health officials with the Northeast Georgia Health System told Wsb-tv.

Three Gainesville firefighters and one firefighter from Hall County were among those taken to hospitals. 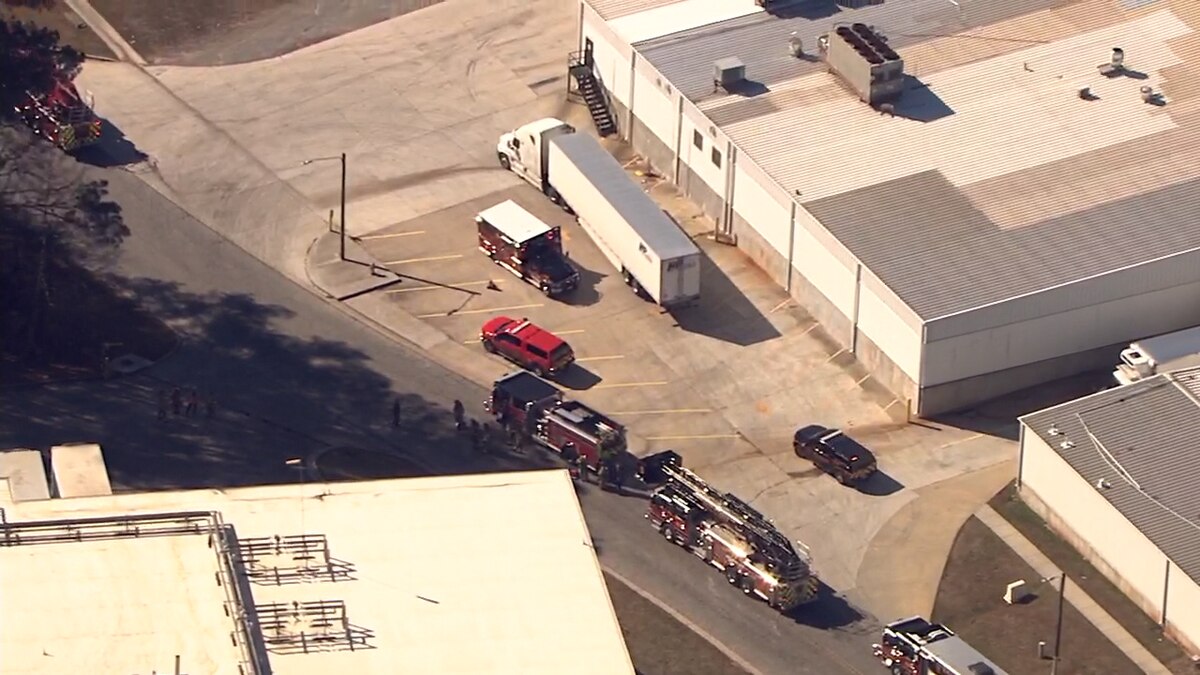 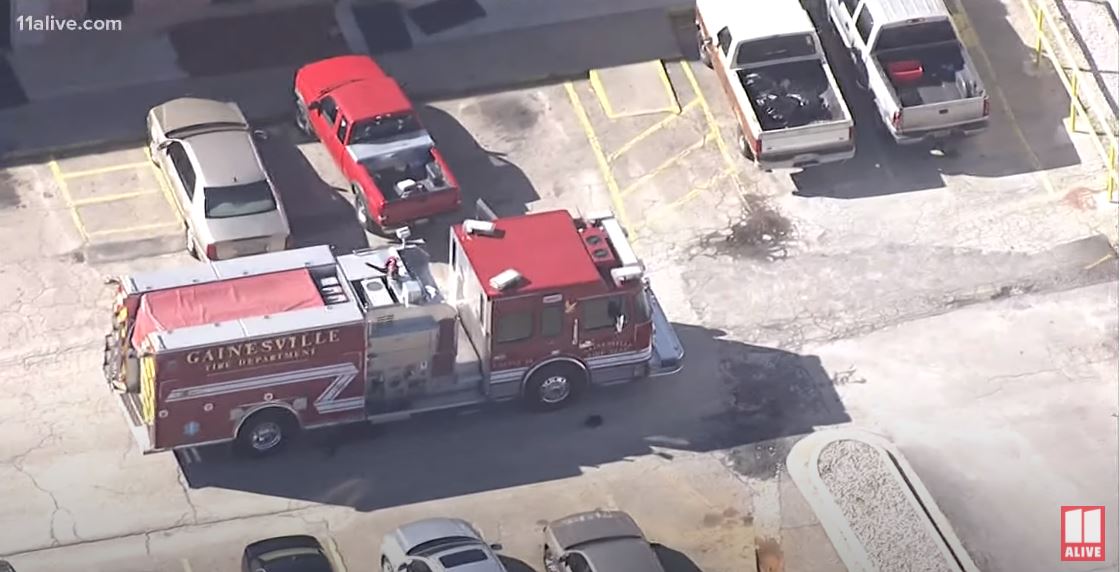 What caused the blast?

Officials said a liquid nitrogen leak happened at Prime Pak Foods around 10am.

A local elementary school initially said the blast erupted following a "nitrogen leak," but claimed it was "contained/not airborne."

How did the Gainesville police department initially respond to the scene?

The Gainesville police department initially responded to the scene as a "HAZMAT situation". 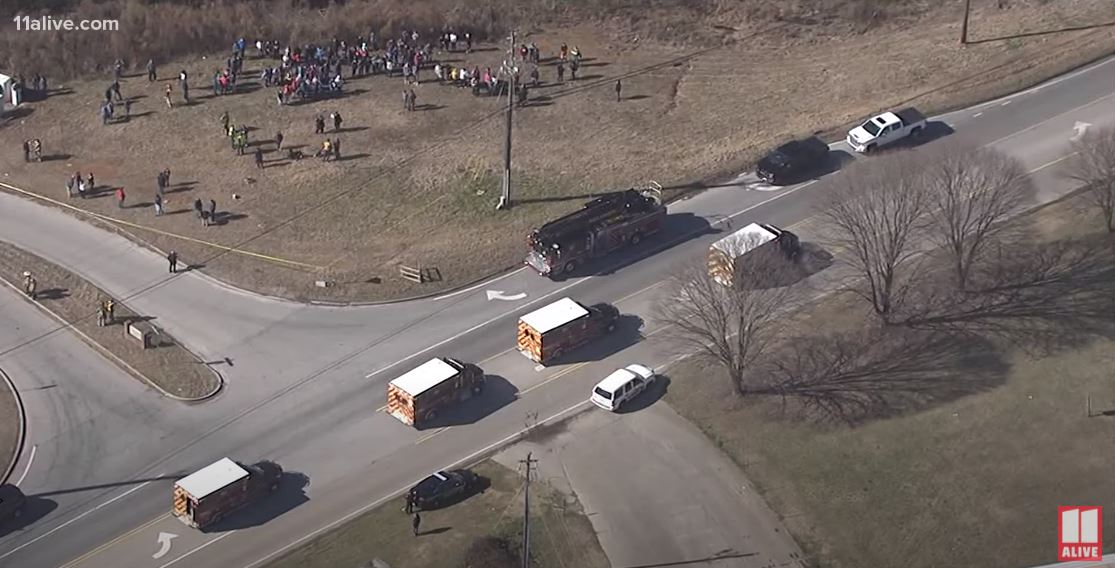 "The entire roadway of Memorial Park Drive/Road (from Browns Bridge Rd to Atlanta Hwy) is shut down due to a HAZMAT situation.

"Please avoid the area and use alternate routes," the Gainesville police department tweeted just before 11am on January 28.