Huge 400lb grizzly bear that mauled Montana cyclist, 65, to death is shot dead after ripping door off a home

THE hunt for a grizzly bear who mauled a cyclist after it wandered into a Montana campsite is over after wildlife workers gunned down the beast on Friday.

The bruin is believed to have killed avid cyclist and camper, Leah Lokan, 65, of Chico, California on Tuesday. 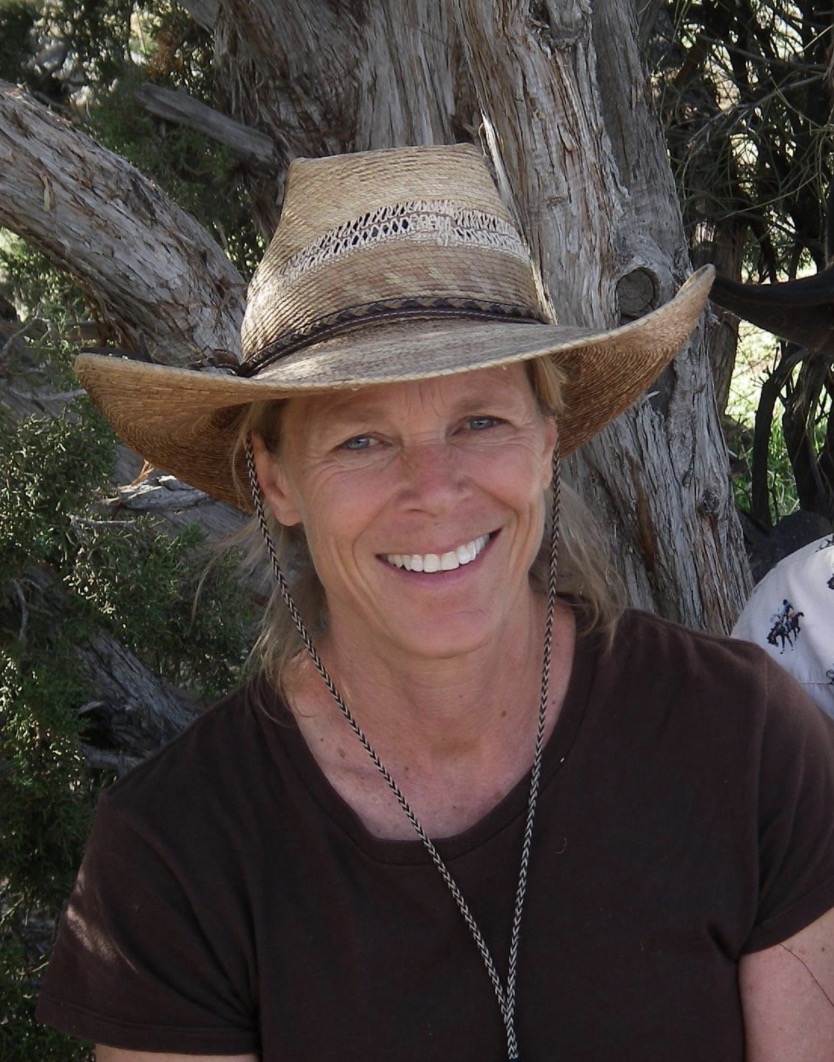 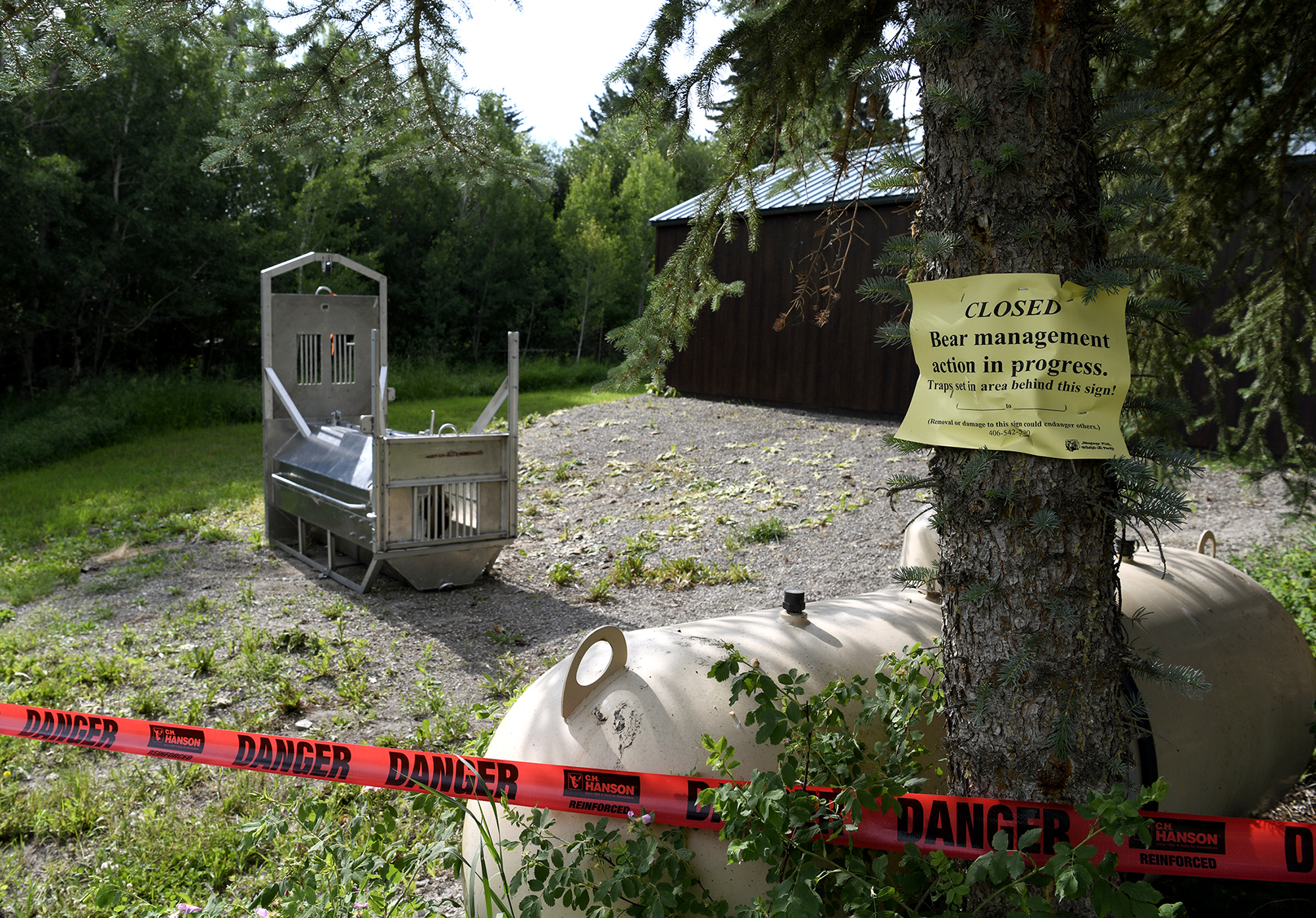 The 400-pound male grizzly was gunned down by hidden wildlife rangers and local sheriffs who had summoned him to a chicken coop after midnight.

“The bear was killed at the scene of a second chicken coop raid that was very similar in nature to the one that happened in Ovando the night of the fatal attack,” the Montana Fish, Wildlife and Parks released in a statement.

The bear stands accused of raiding a chicken coop that same night and gobbling up the poultry prior to the deadly attack at the campsite.

At the time it wasn’t clear if the incident was related to the tragic loss of Lokan. 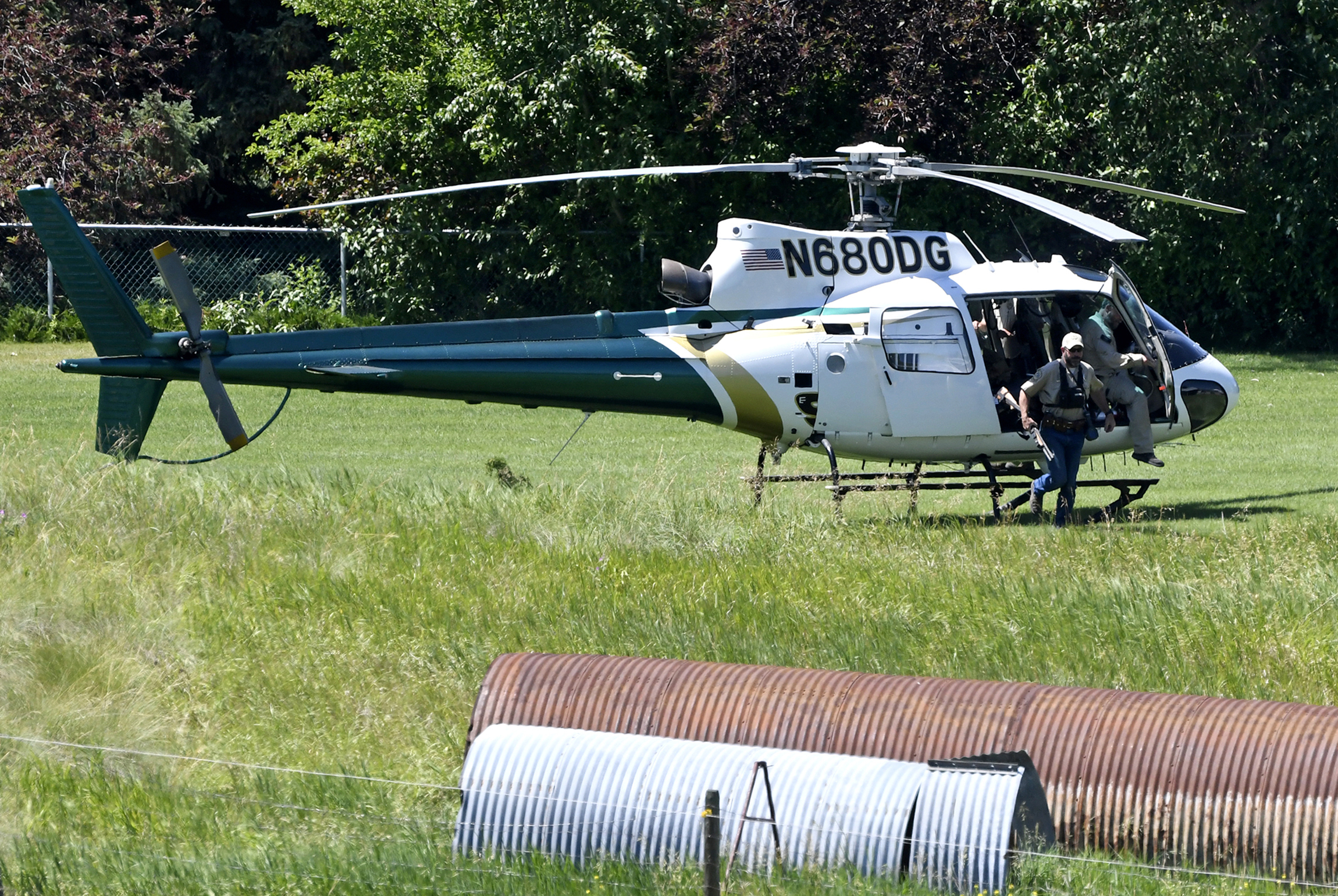 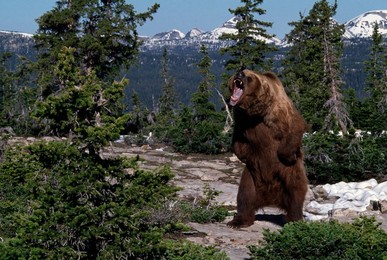 Powell County Sheriff's Office confirmed that a local resident returned home to find “her door ripped off” its hinges and “large claw marks” on it.

“A short time later a male grizzly bear was killed in the area,” they confirmed.

Officials said that Lokan, who is also a registered nurse, was on a 400-mile bike ride with some pals when she stopped to set up a tent beside a post office in the small town.

The group had detected the unwanted bear entering their camp at around 3am and they attempted to discard food from their tents and retired to sleep.

One of them exited from a tent to spray the bear in hopes of forcing him to flee.

The bear then grabbed hold of Lokan and killed her.

DNA samples were taken from the felled animal to be tested. 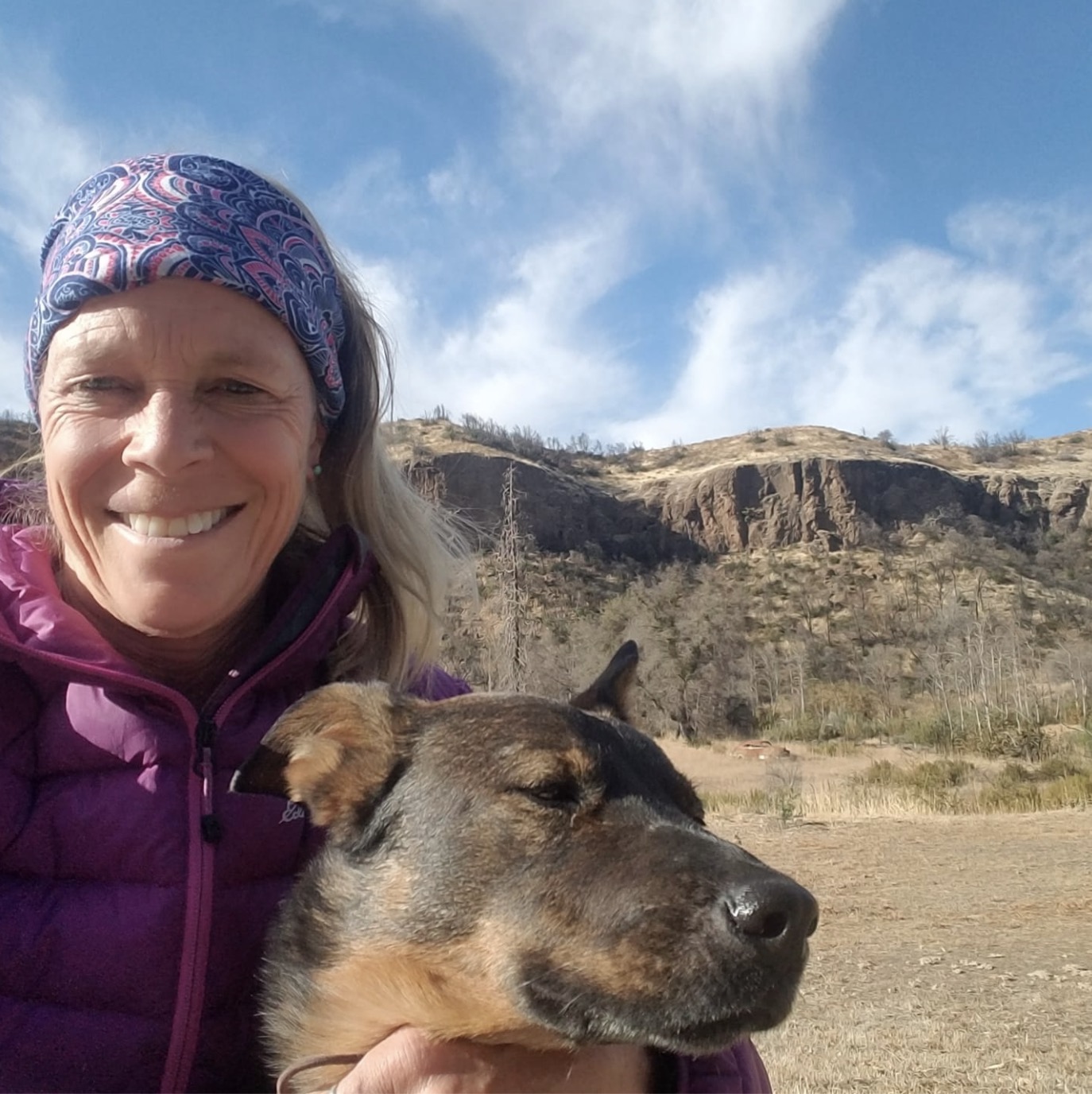 The results are expected to be reached in the next couple of days.

But authorities are confident the shot bear is Lokan’s killer.

“Early indications are that this is likely the bear that was involved in Tuesday’s attack,” the sheriff’s stated.

Montana Fish, Wildlife and Parks spokesman, Greg Lemon also confirmed they brought down the right bear, according to CBS News.

“Based on the size of the bear, the color of the bear and the nature of the chicken coop raids, we’re confident we’ve got the offending bear.”

One of Lokan's pals remembered the outdoor adventurer as a free spirit but fully aware of the challenges of touring the American wilderness.

“She had a really good spirit," said Mike Castaldo, president of the Chico Cycling Team, who knew Lokan for about 15 years.

"She always had a smile on her face. Always lit up when she saw you. Always gave you a big hug.

“But I think most of her identity was, you know, outside on the bike, enjoying the outdoors was her thing.”