Hunt and Javid sound alarm over Huawei deal: Tory leadership rivals signal potential u-turn on giving Chinese firm a hand in UK’s 5G network if they get into No10

And the US President made clear he intends to press the Government to tear up the plan when he jets into Britain today for a three-day state visit.

He warned ministers to ‘be very careful’ and to seek ‘alternatives’ to Huawei – and is expected to confront Mrs May over the issue in a meeting tomorrow.

The US ambassador to Britain also warned there would be consequences for trans-Atlantic intelligence sharing if ministers did not reverse the outgoing Prime Minister’s controversial decision. 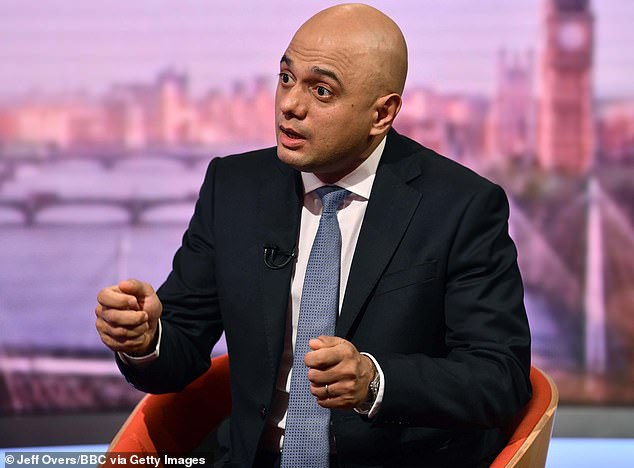 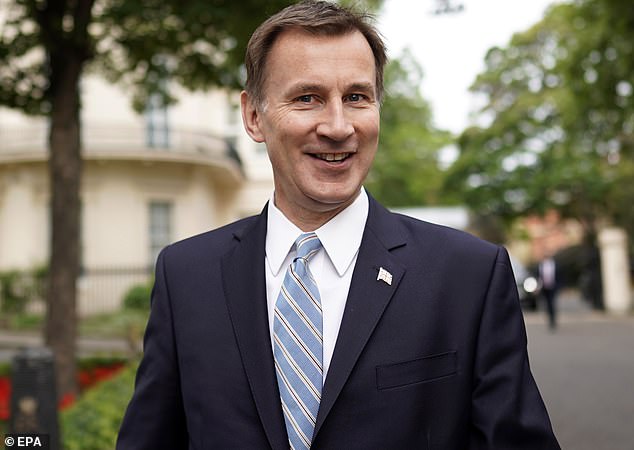 Ahead of what is set to be a dramatic visit by Mr Trump:

Last night, Home Secretary Mr Javid suggested he would scrap the Huawei deal if he becomes prime minister, while Foreign Secretary Mr Hunt warned of buying telecom products ‘from a specific country’ that may be a ‘backdoor to espionage’. 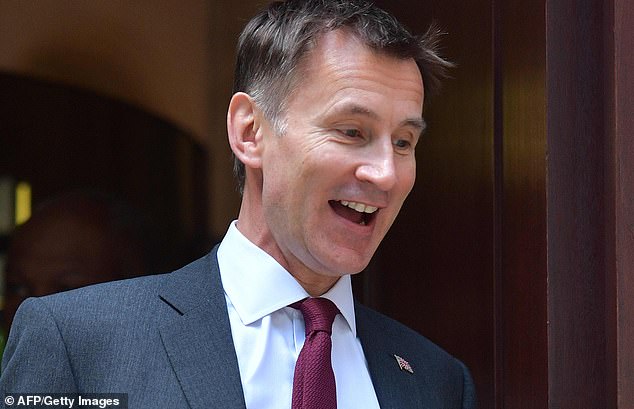 Mr Hunt said: ‘We have to look at the technical issues which are around whether buying products from a specific country could be a backdoor to espionage’

In an interview on the eve of his visit, Mr Trump called on Britain to seek ‘alternatives’ to Huawei.

US officials believe the Chinese government is using the technology giant to spy on Western countries.

Asked what the consequences would be if the UK presses ahead with the deal, US ambassador Woody Johnson said: ‘I think, to be determined.’

Mr Javid told the BBC’s Andrew Marr Show he would scrap the Huawei deal if he becomes prime minister.

He said: ‘I would not want any company, whichever country it’s from, that has a high degree of control by a foreign government, to have access to our very sensitive tech communications.’

And Mr Hunt said: ‘We have to look at the technical issues which are around whether buying products from a specific country could be a backdoor to espionage.

‘And we have to ask as Western countries whether it’s wise to allow one country to have such a commanding monopoly in the technologies that we’re – all of us – going to be depending on.’ 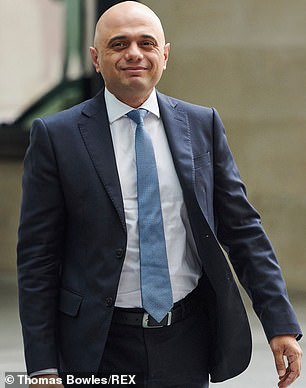 Defence Secretary Penny Mordaunt – seen by many as a potential leadership candidate – also expressed her concerns, saying: ‘There are vulnerabilities with just having one supplier, so all nations facing these decisions have to look at the detail, and they have to weigh that up.’

Since she became Prime Minister, no fewer than 14 ministers have held meetings with officials from the firm.

Last night, in advance of her meeting with Mr Trump, Mrs May spoke of the importance of the intelligence-sharing relationship between the two countries.

‘Our security relationship is deeper, broader and more advanced than with anyone else,’ she said.

‘Through joint military operations, unrivalled intelligence-sharing and our commitment to Nato, our global leadership remains at the heart of international peace and stability.’

Mr Johnson told the BBC that he would ‘caution’ the British Government to move ‘much more slowly’ on the Huawei decision.

‘I think what you’ve heard from the President and other members of his staff is concern about the risk of allowing your infrastructure to be built by a country that has a totally different setup than we do,’ he said.’

Asked if he wants to see the next prime minister take a different stance, Mr Trump told The Sunday Times: ‘You have other alternatives and we have to be very careful from the standpoint of national security. You see that maybe now more than ever before. 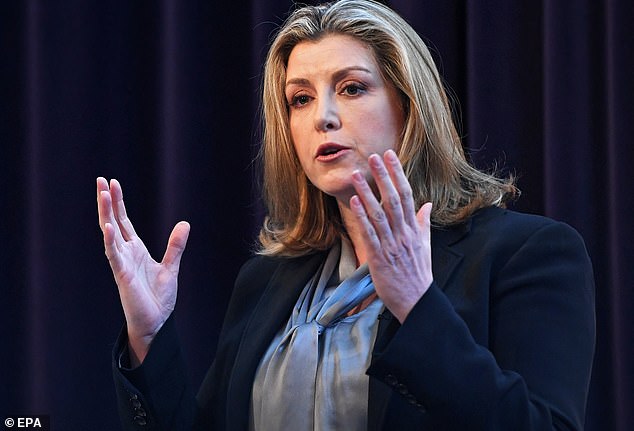 ‘National security is so important, so we all have to be very careful together. And the UK understands that very well.’

We – and especially the main Conservative leadership contenders – would be well advised to listen.

Let’s remember who our real friends are; the US, Australia, New Zealand, Japan and others.

We need to hold off on this decision, think about it, and then say no to Chinese hi-tech in our 5G infrastructure.

‘Trade matters, but so do our allies. We don’t have to choose between the two.’

A Number 10 source said the Huawei issue was being reviewed and an announcement would be made ‘in due course’.