Home » World News » Hunter, 70, shoots bear dead after it tore off part of his leg in France

Hunter, 70, shoots bear dead after it tore off part of his leg in France 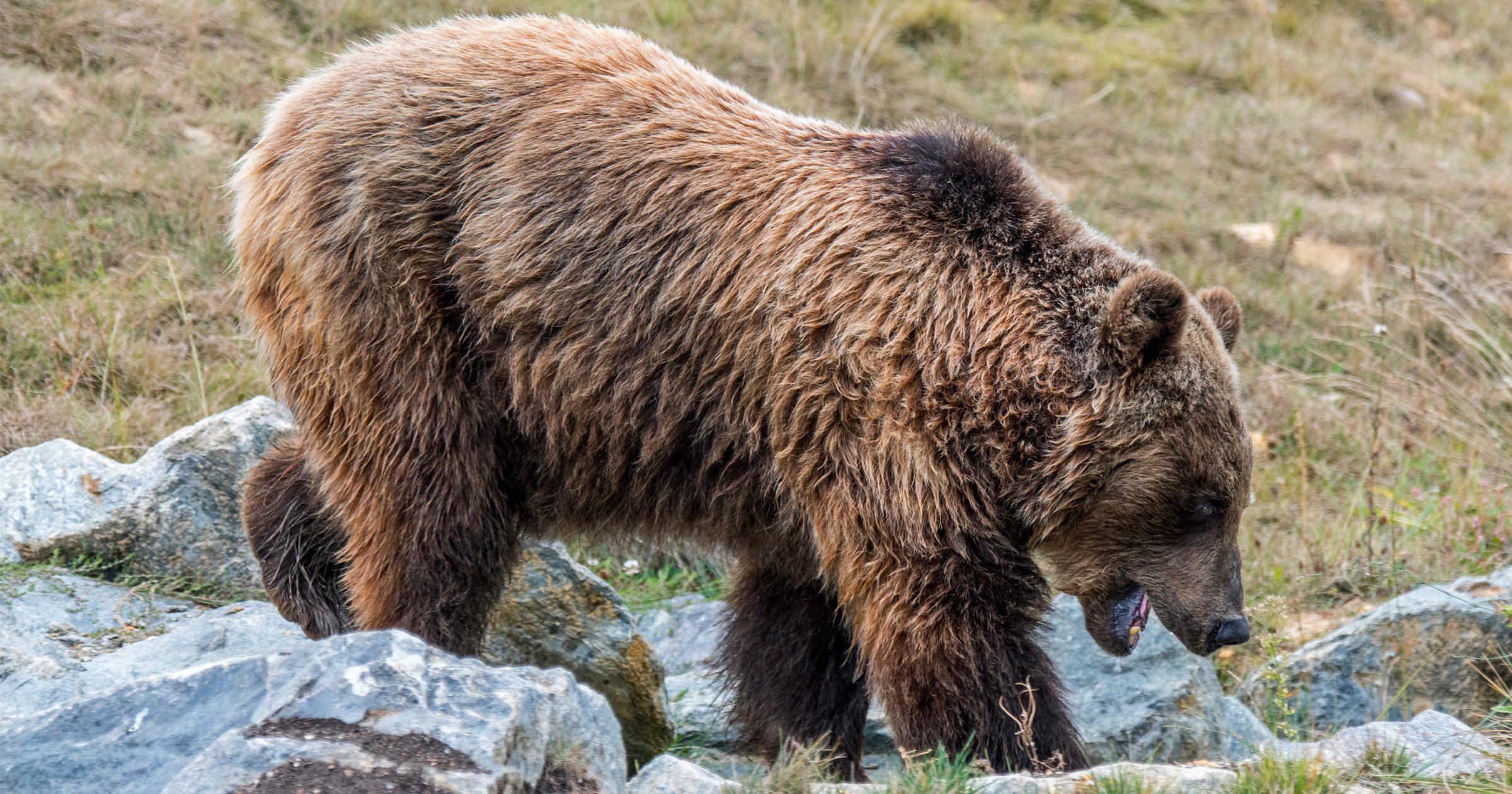 A hunter has killed a bear that attacked and seriously injured him during an incident which will reignite debate over reintroducing animals into the wild.

The man, 70, shot the female brown bear twice in southwest France on Saturday afternoon after he had part of his leg torn off.

He was bitten by the animal, who was travelling with her cubs, while hunting in the Seix region of Ariege.

France has been carrying out a programme of reintroducing brown bears to this region after they all but died out.

The pensioner was rescued by the local gendarmerie and was transported to the intensive care unit of a hospital in Toulouse.

Officers were called out to rescue the man at around 3:30pm. They discovered the body of the bear a few metres from where they had found the hunter.

The wound to the man’s leg was said to be at the level of his femoral artery by hospital officials. One source close to the case said he was in a serious condition.

An investigation has been opened into the incident, the prefecture in Ariege said.

One local official told the AFP news agency on Saturday: ‘This is really what we feared.’

Bears were imported back to the area from Slovenia and there are now around 60 of them living in the wild in the Pyrenees.

Local farmers have objected because the bears pose a threat to their livestock.

It’s thought as the bear population grows in number, the animals are finding it harder to find food – forcing them into closer contact with humans.

‘Today, you can really see that cohabitation is complicated,’ said Christine Tequi, president of the Ariege department council.

In 2020, three bears were illegally killed in the Pyrenees: two of them in Spain and one in France. The French government has committed to replacing any bear killed by a man.

Between January and October, bears have been linked to the deaths of 625 sheep, 16 cattle, 17 horses and a dog.