A "JEALOUS and controlling" husband who stabbed his wife of 34 years up to 300 times before taking a shower has been jailed for life.

George Leather, 60, used four different knives to inflict 100 wounds to the face and hundreds more on the body of wife Paula, 56, in an "episode of unspeakable and barbaric savagery." 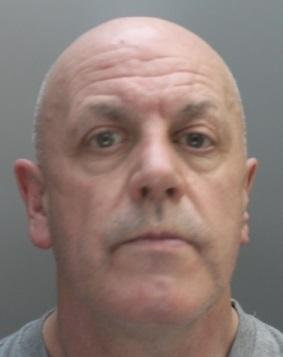 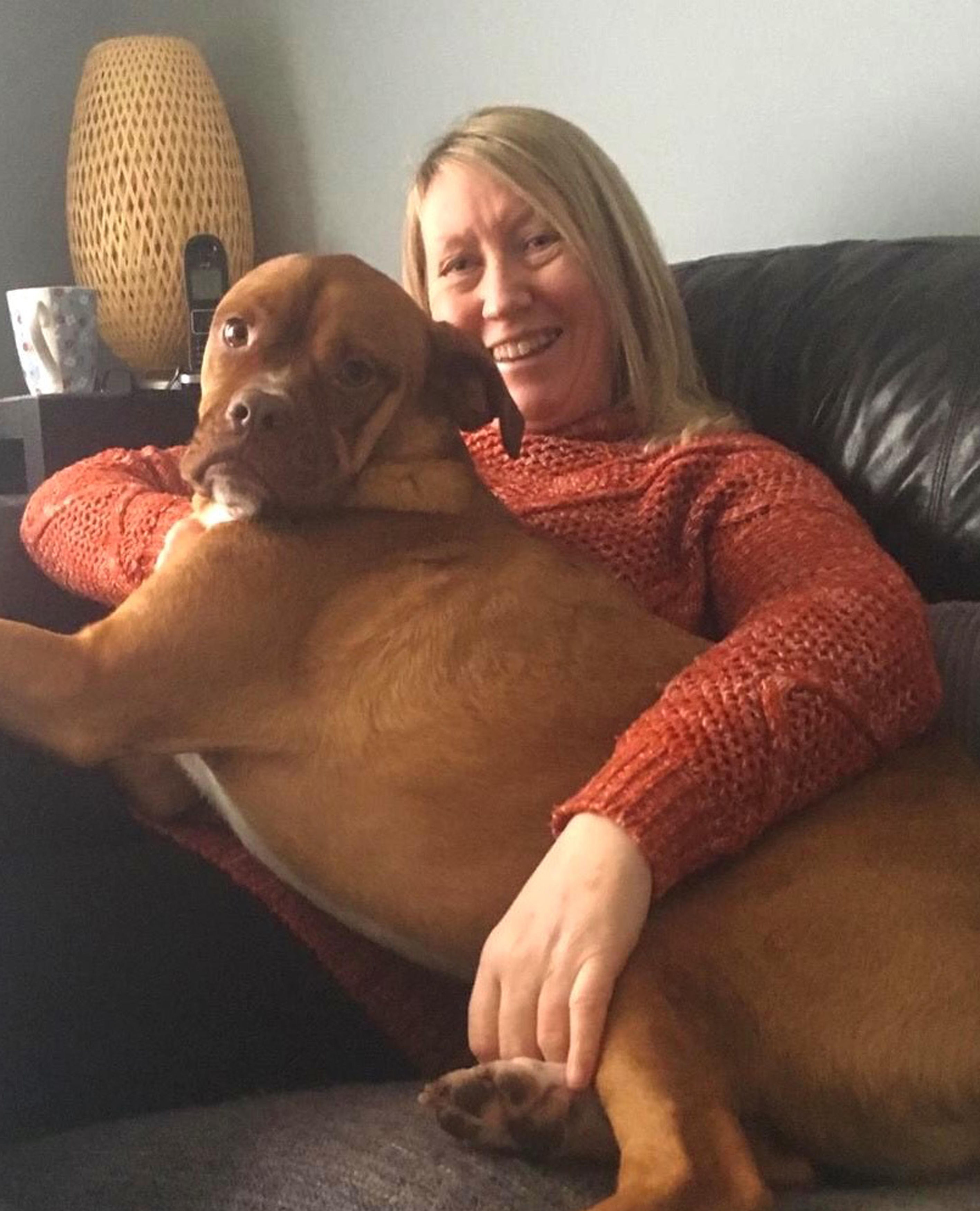 Leaving her for dead, callous Leather then went for a shower as she lay dying – but he now faces a life sentence in jail.

The Asda worker was discovered at the bottom of the stairs at the family home in Prescot, Merseyside, on 16 November last year.

Leather initially denied murder but changed his plea to guilty at Liverpool crown court on Friday.

The court heard that he had abused his wife for over 20 years and that "this was not a one-off violent attack."

Jailing him for life, Judge Andrew Menary, QC, said: "It was an episode of unspeakable and barbaric savagery."

The court heard the couple were together for more than 40 years and had three adult children and one grandchild during their 34-year marriage.

Gordon Cole, QC, prosecuting, said Leather’s brother Peter and his wife Jayne were concerned about his mental health because for more than 20 years Leather had accused his wife of affairs.

He said other witnesses described Leather as "extremely jealous and possessive", that he didn't want Paula to have contact with friends and family, and damaged and destroyed property when he lost his temper with her.

If you are a ­victim of domestic abuse, SupportLine is open Tuesday, Wednesday and Thursday from 6pm to 8pm on 01708 765200. The charity’s email support ­service is open weekdays and weekends during the crisis – [email protected]

Women’s Aid provides a live chat service available. from 10am to noon.

However, Mr Cole said there was no evidence to indicate Paula was having any affair.

Mr Cole said: "In fact the evidence proves to the contrary, that she stood by the defendant and always tried to talk through the issues that he had."

He added: "The injuries inflicted were so severe and so extensive, that whilst the defendant indicated it was his wife he had killed, the formal identification process could only be confirmed by the presence of a tattoo that Paula Leather had and also by a watch that she was wearing."

Detective Chief Inspector Helen Bennett said: "This was not a one-off violent attack.

"George Leather was an unjustifiably jealous and controlling man and while there were no previous reports to police, the family believe that Paula had been in an abusive and controlling relationship with her husband for a number of years.

"Together with Merseyside Police, they want to raise awareness of the support that is available to anyone who is or has experienced domestic abuse or has been affected by it in order that nobody else has to suffer or silence or go through what they have been through.

"For anyone who is in a controlling relationship with an abusive partner but financially tied through a mortgage or tenancy, there are confidential support services available to help you and their children.

"If home is not a safe place for you then we want you to know that you are not alone and you do not have to stay at home if it is not safe to be there."

Paula's three adult children all read out powerful and moving statements in which they blasted the dad who had controlled their mum and taken her life in a savage attack.

They said he subjected her to a cycle of abuse over two decades.

Julian Nutter, defending, said Leather, who had no previous convictions, had spared his family the ordeal of a trial by pleading guilty.

He accepted that three psychiatric reports had found no evidence of anything to support a defence of diminished responsibility.

The family have now launched a bid to help other women escape violent and controlling partners.

Posting a message on a Justgiving page, aiming to raise money for the organisation Refuge, the family said: "In November we lost our lovely Mum/ Friend/ Relative/ Nanny Paula to domestic violence.

"We will miss her beautiful smile and kindness that showed no bounds.

"Paula was devoted to her family and fiercely loyal to her friends and spread love to anyone she met.

"She will be missed beyond words and all we can hope is that your donations help someone in her situation to escape and find a safe space.

"One in four women will experience domestic violence at some point in their lifetime and two women are killed each week in England and Wales by a current or former partner.

"By kindly donating today you are helping to save and change the lives of thousands of women and children escaping domestic violence."

WHERE CAN I GET HELP?

You don't have to suffer in silence.

If you are experiencing domestic violence or someone you know is there are groups that can help.