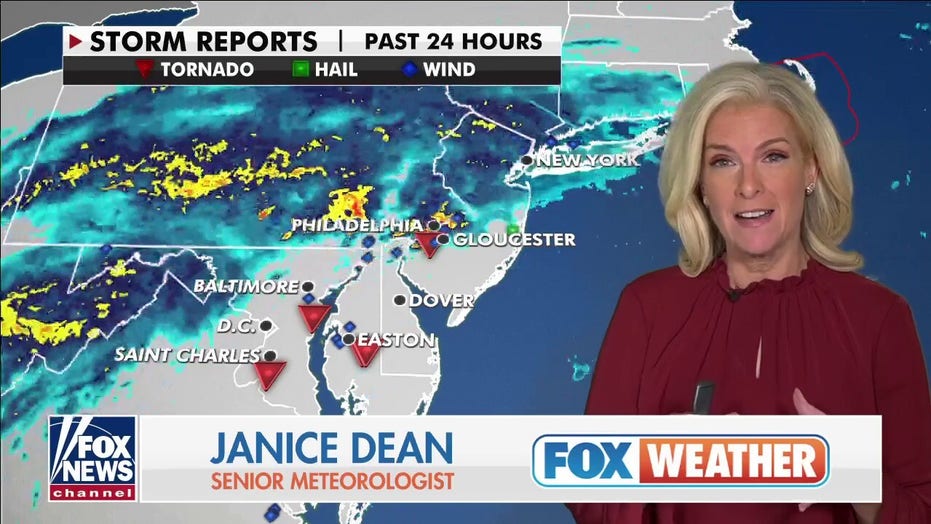 Officials are warning residents of northeastern states impacted by flooding and heavy rainfall, stemming from the remnants of Hurricane Ida, that the danger is not yet over.

The National Weather Service (NWS) said Thursday that preliminary rainfall totals across the Mid-Atlantic and Northeast showed a swath of 3-8 inches fell with isolated 9-10 inch totals that led to the widespread flash flooding on Wednesday.

NWS New York issued a flash flood emergency in New York City for the first time, Central Park observed a record 3.15 inches of rain in one hour and New Jersey’s Newark Liberty International Airport reported 3.24 inches in one hour and received 8.41 inches in total, according to WNBC’s Storm Team.

However, while skies were clear Thursday morning, infrastructure across affected states was still feeling the strain.

“Our hearts ache for the lives lost in last night’s storm. Please keep them and their loved ones in your thoughts today,” de Blasio tweeted Thursday. “They were our fellow New Yorkers and to their families, your city will be [there] for you in the days ahead.”

Officials outside of Philadelphia reported “multiple fatalities” but told The Associated Press that no further details were immediately available. 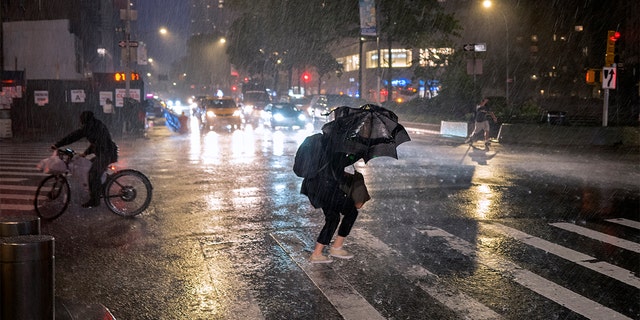 Flooding was not New Jersey’s only concern, and photos on social media showed a car swallowed by a sinkhole and the aftermath of at least two tornadoes that tore through residential communities just outside of Philadelphia.

Extreme weather also collapsed the roof of a U.S. Postal Service building in New Jersey and parts of Johnstown, Pa., were evacuated for a time Wednesday after water threatened to overrun a dam near the city.

Hundreds of thousands were without power in the region, and the National Hurricane Center reported Ida moving toward Cape Cod in Massachusetts.

Southern New England is under ongoing flood and flash flood watches, and the agency warned that “a couple of tornadoes” would be possible Thursday morning across Rhode Island and southeast Massachusetts.