TWENTY five people have been taken to hospital in Norway after being poisoned by carbon monoxide at an illegal lockdown rave in a nuclear bunker.

Five were fighting for their lives and two police officers who helped the partygoers at the "rave cave" event in the capital Oslo were among those affected. 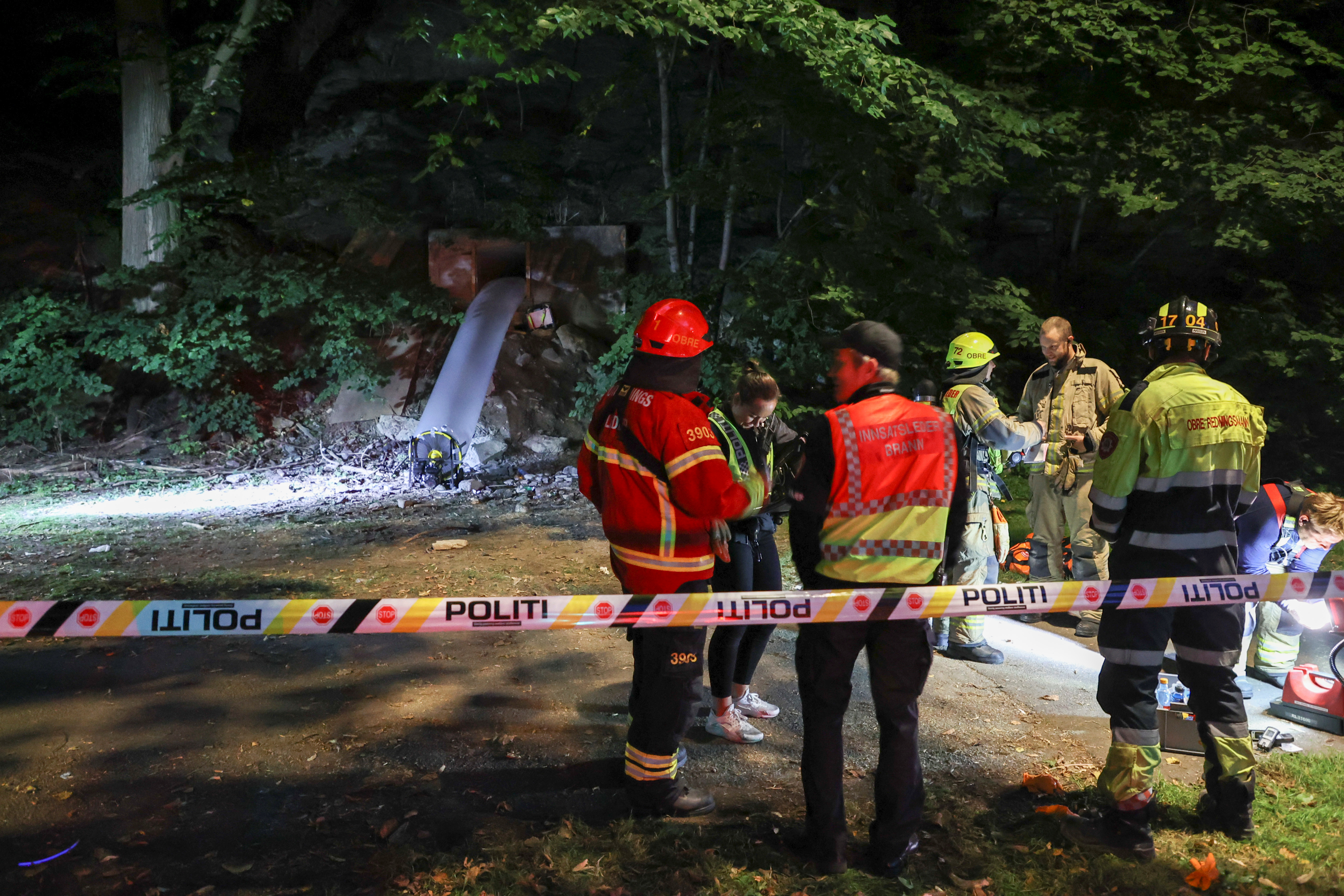 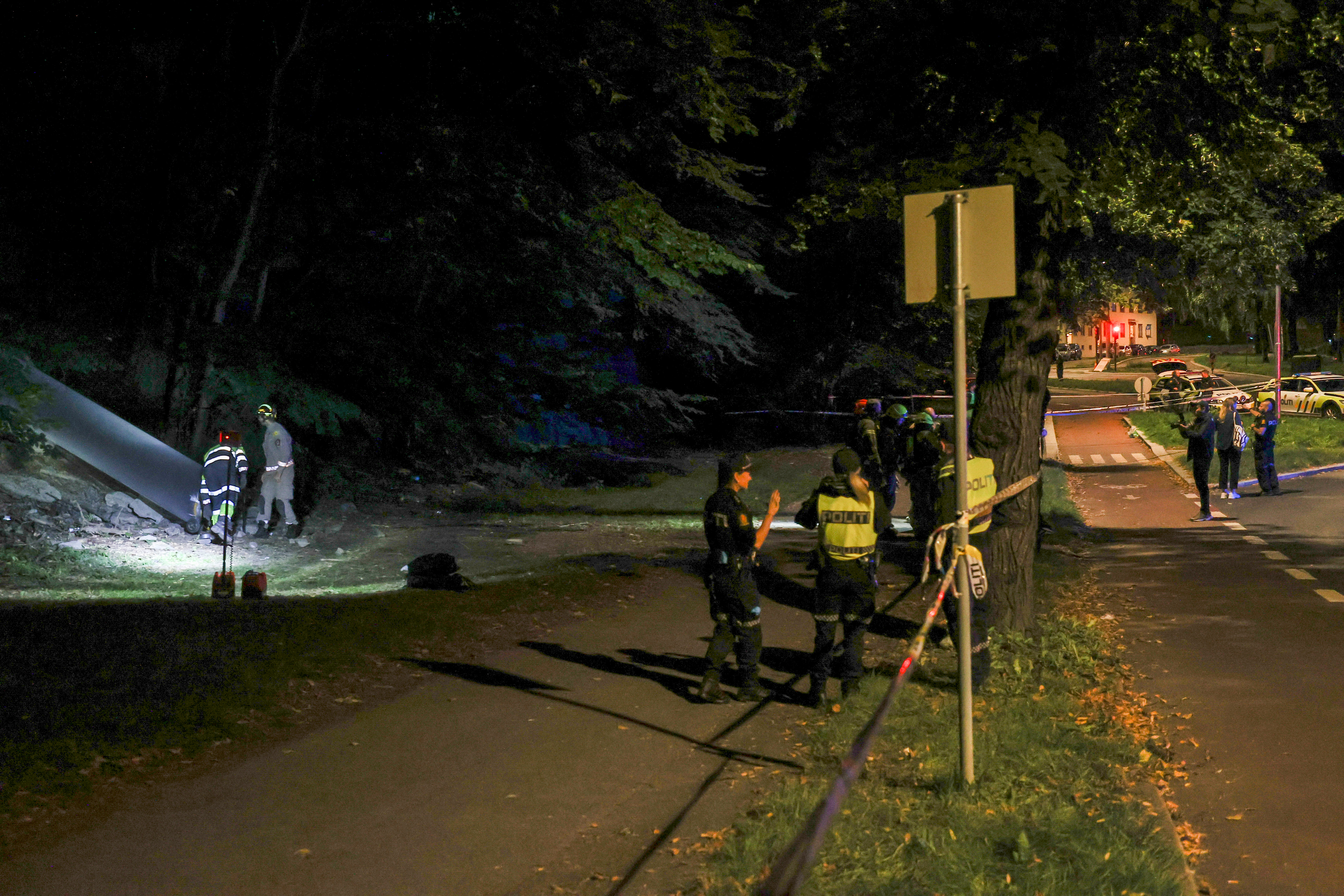 Portable generators used to power the light and sound systems are thought to have filled the bunker with carbon monoxide which cannot be smelled or seen.

Some 200 people were discovered by chance when a police patrol met confused young people in the street.

Soon after several more then emerged from the nuclear fallout bunker and asked for an ambulance.

Police are now hunting the organisers and investigating themselves for not acting on a tip-off.

I had to go out several times and breathe fresh air

Those attending were mainly aged between 20 and 30.

Carbon monoxide is an odourless, colourless gas produced by incomplete burning of carbon-based fuels, such as gas and patro.

It is harmful because it displaces oxygen from red blood cells which damage major organs.

Arve Røtterud from the Oslo police told the VG newspaper: "It was a rave party in honour of someone who had a birthday.

"Carbon monoxide poisoning should be taken seriously, and several there were under the influence of drugs when they left." 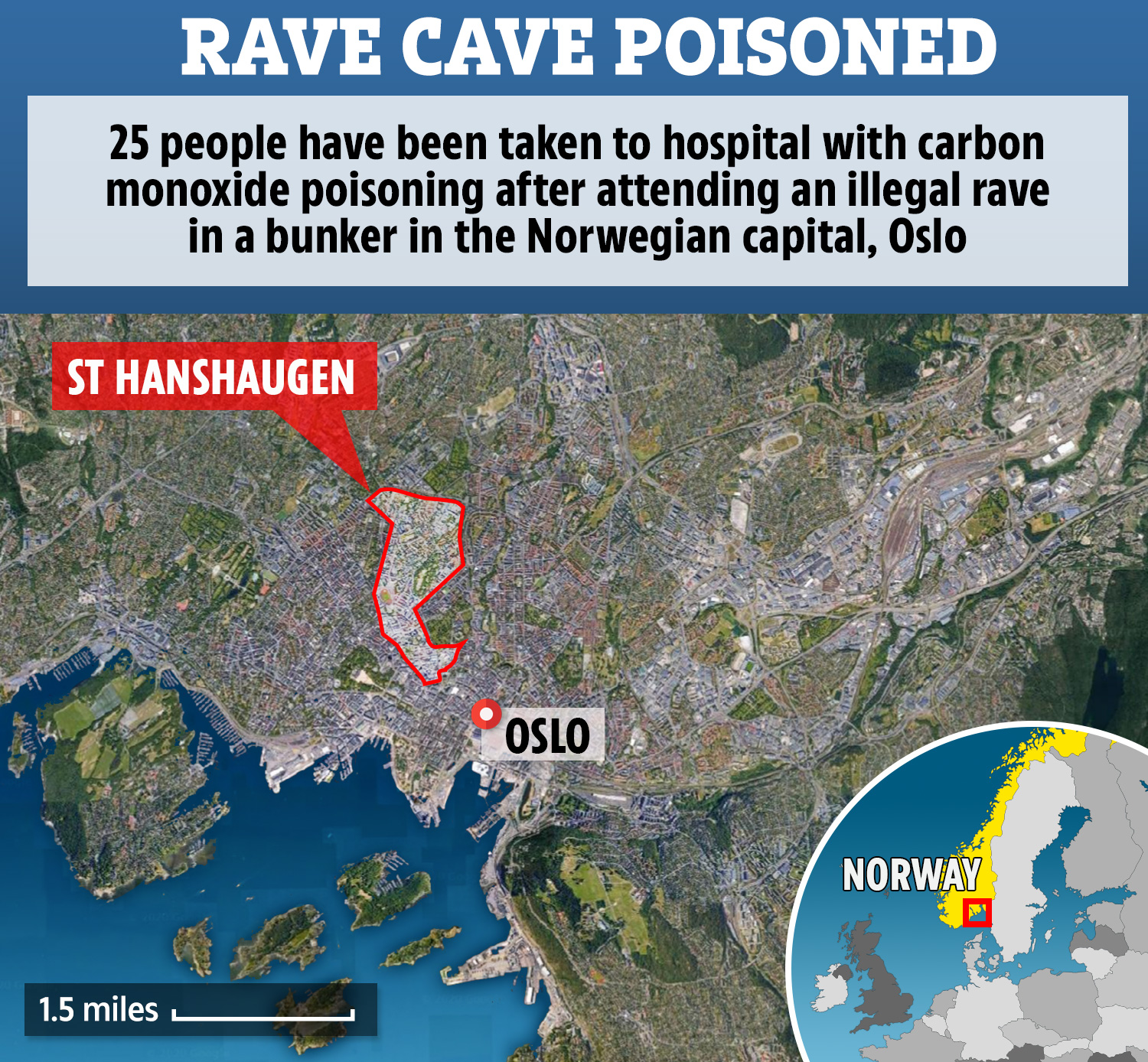 One man who left before police arrived told public broadcaster NRK he had gone outside repeatedly for fresh air after arriving for the rave at 11pm on Saturday.

He said: "When you rave in a room without windows with 50 to 60 others, the air becomes heavy.

"I had to go out several times and breathe fresh air."

The same man said other parties had been held in the same bunker this summer.

Earlier this month, Norway banned alcohol being served in bars after midnight until further notice after a rise in coronavirus infections.

END_OF_DOCUMENT_TOKEN_TO_BE_REPLACED

END_OF_DOCUMENT_TOKEN_TO_BE_REPLACED
Recent Posts
We and our partners use cookies on this site to improve our service, perform analytics, personalize advertising, measure advertising performance, and remember website preferences.Ok