Home » World News » I'm a Trans Guy, and These Are the Questions People Always Ask Me

I'm a Trans Guy, and These Are the Questions People Always Ask Me 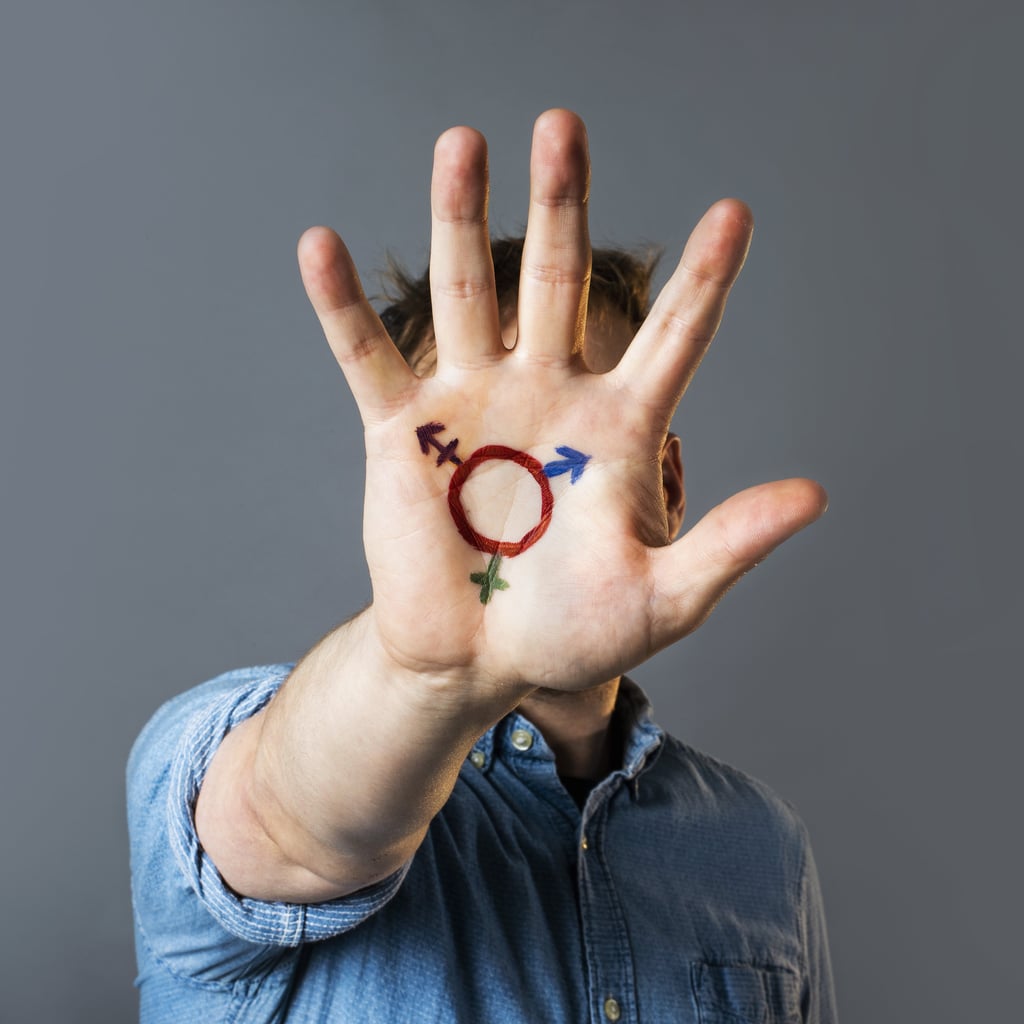 I’m a Trans Guy, and These Are the Questions People Always Ask Me

When I first came out as a transgender man, my friends and family had a lot of questions. They were mostly genuinely curious, but admittedly ignorant — and unsure how to pose questions without coming across as transphobic or violating my privacy. Here, I’ve answered some of the most common questions I’ve received, in the hopes of shining some light on what it’s like to be transgender. I also hope my guidance on questions that most trans people are happy to answer — and some that may be problematic — can do a bit of a public service.

“Isn’t being trans just like being a butch lesbian?”

This is by far the question I’ve been asked the most, and it’s also one of the most problematic.

Prior to coming out as trans, I identified as a lesbian, and I was the stereotypical Ellen Page type: flannel shirts, faded jeans, a shaggy haircut, and a pack of Marlboro Reds. To some folks, it didn’t make sense that I would want to transition when I seemed “just fine” as a butch, same-sex-oriented woman. After all, I was already dressing and acting like a guy: Why would I want to “endure” the struggles associated with transitioning? Why would I willingly “suffer through” hormone therapy? Or go through multiple surgeries when it’s “so easy” to just be a lesbian?

This line of questioning is insulting to many in the LGBTQ+ community. It assumes that an individual’s gender identity and sexual orientation are one and the same and that a person should censor who they truly are to make the majority comfortable. “Being a butch lesbian is considered more acceptable than being trans — so why not just stick with that?”: that’s what is implied with this question. But there are trans guys who never identified as lesbians and there are lesbians who will never identify with being trans. Why? Because these are two different identities.

I didn’t decide to just become trans because being a lesbian wasn’t good enough for me; I’ve always been a man, but now I have the means to express that outwardly. I first heard the word “transgender” when I was in college, and everything clicked into place. My identity finally made sense, and a pathway opened up that allowed me to finally begin the physical transition so my physical body would match with my gender identity.