STUNNING photographs of troops jumping out of helicopters and launching rockets have offered a fascinating snapshot of life in the Royal Air Force.

Other jaw-dropping snaps showed chinooks dropping supplies, an alpine parachute display and a Union flag RAF Typhoon soaring over the cliffs of Dover. 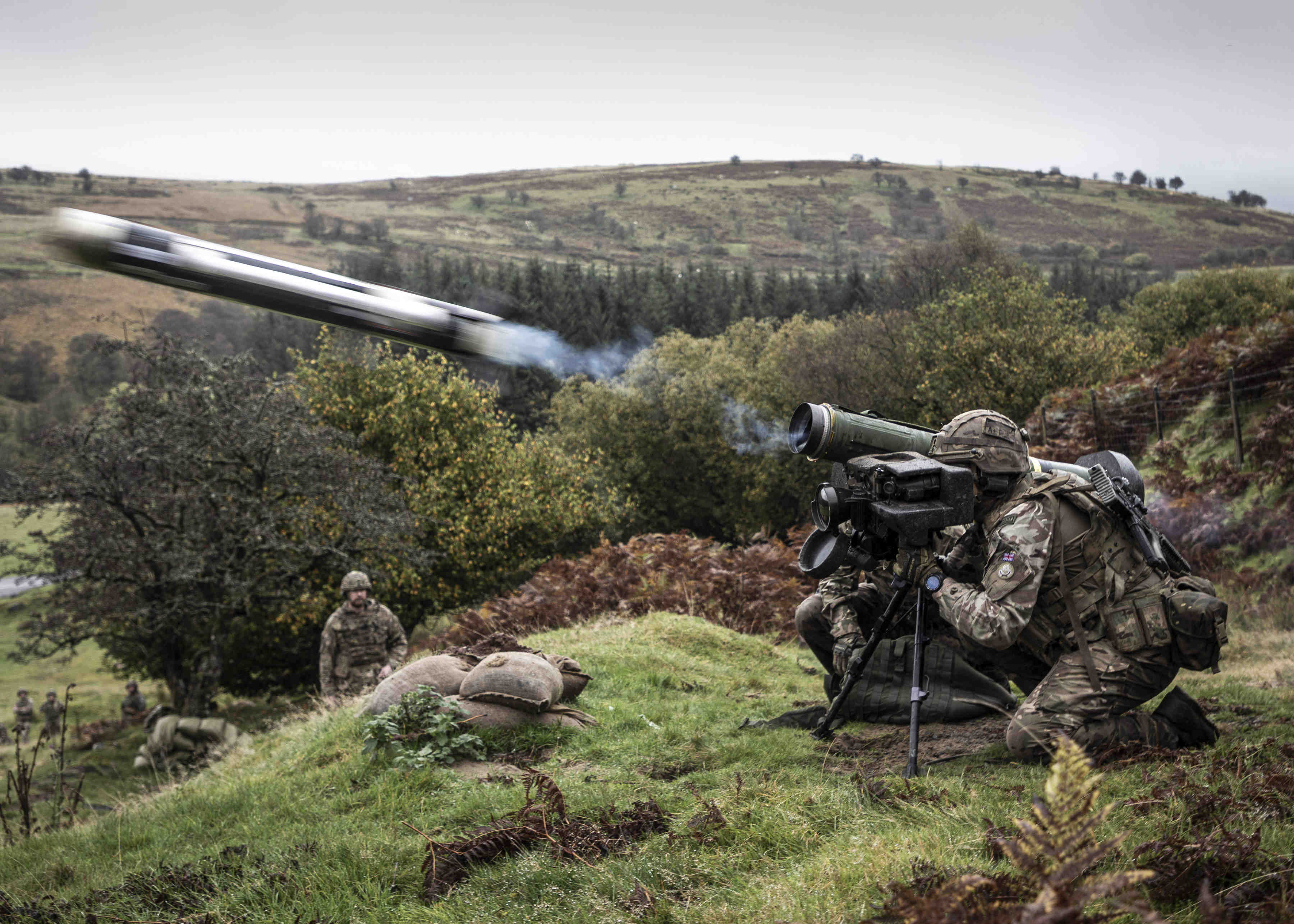 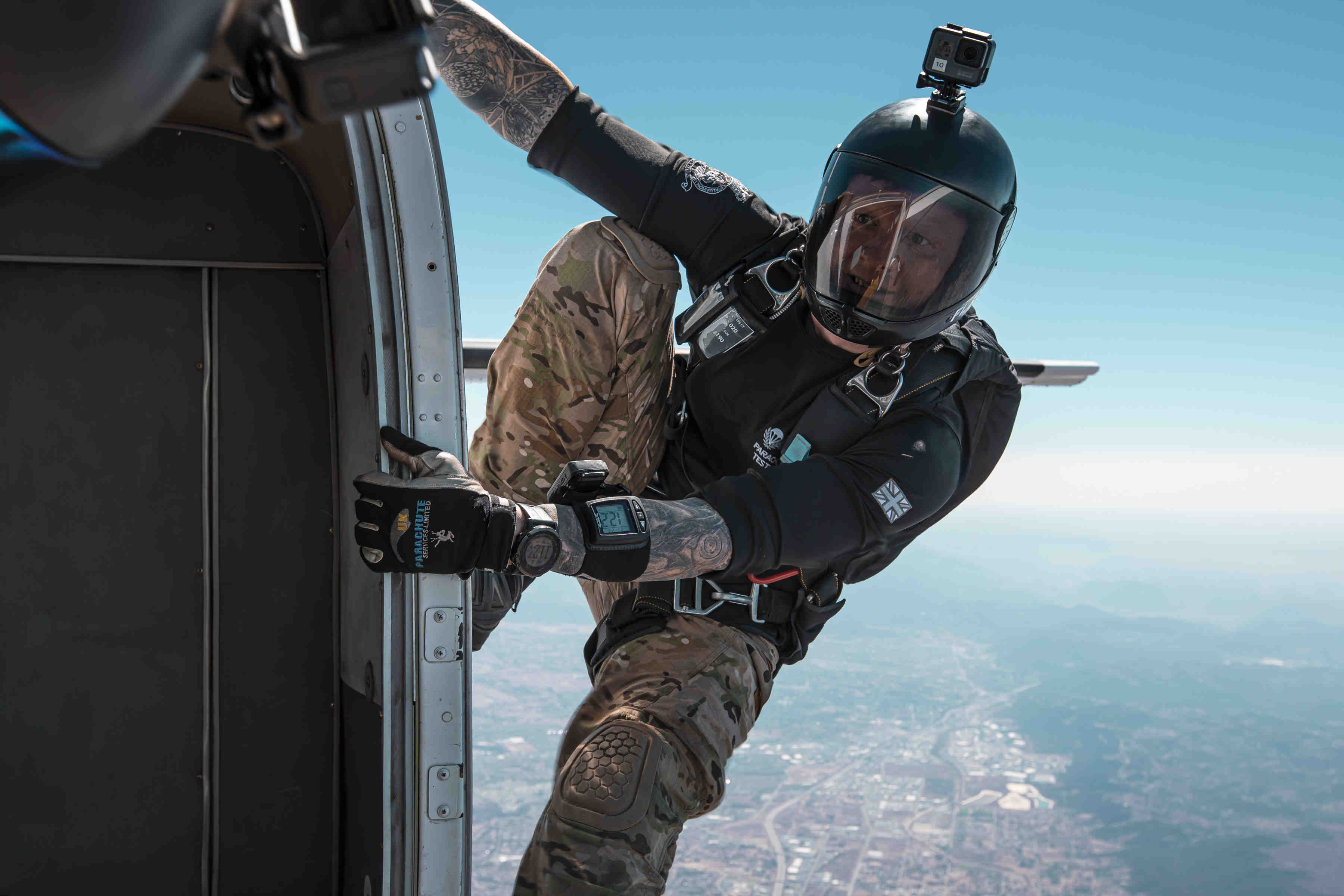 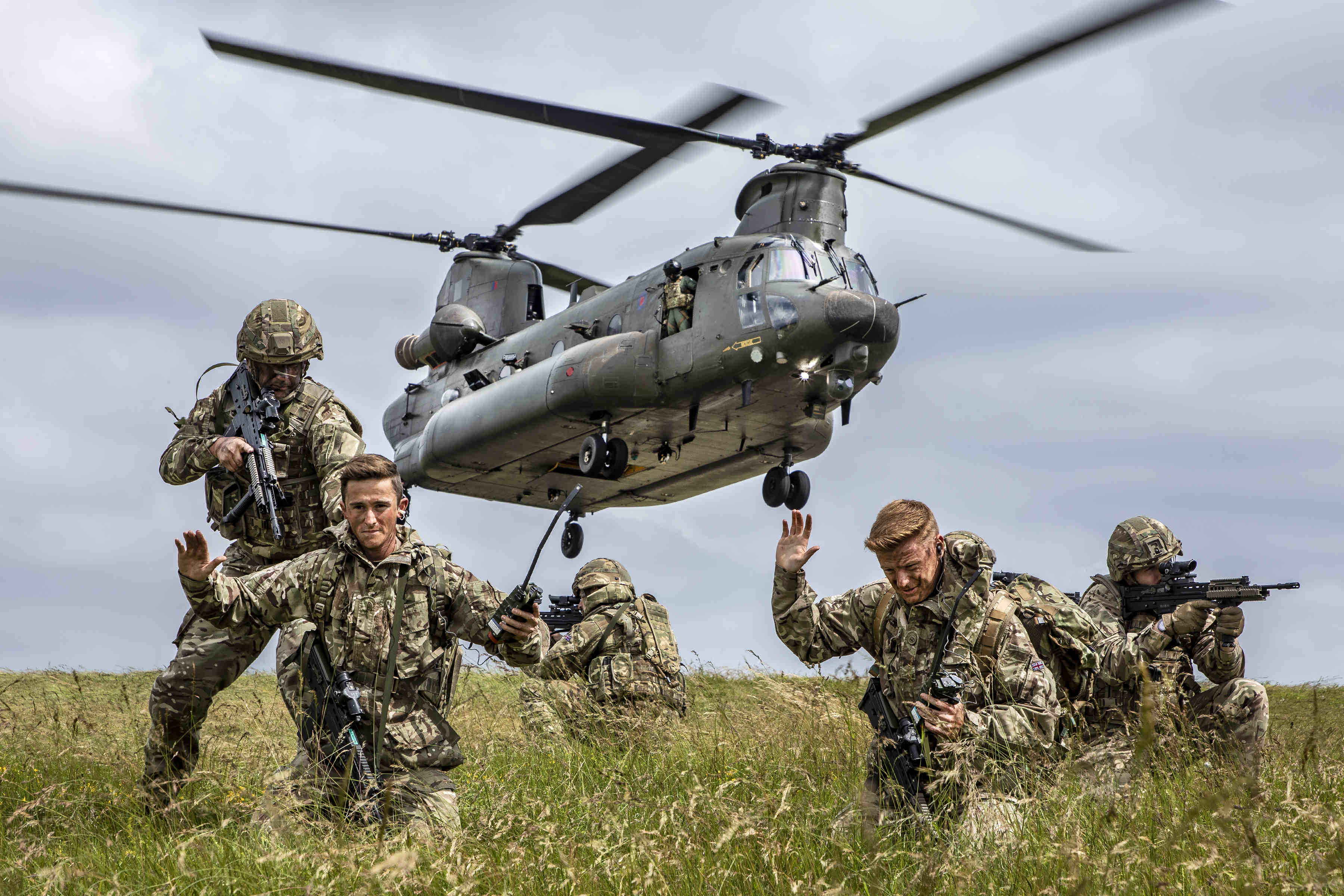 The images were among 1,500 captured for the RAF's annual photography competition.

One of the winners was SAC Craig Williams with ‘Pandemic’.

The powerful image depicts an RAF medic conducting Covid-19 testing in Derbyshire as part of Government efforts to fight the pandemic.

Cpl Matthews captured a mesmerising photo of a C-130J Super Hercules aircraft conducting a ‘nose-up break into the flying circuit’ over the runway at RAF Akrotiri, Cyprus.

Cpl Matthews also won first place in the Video category, and RAF Operations and Exercise, rounding off a very successful competition for the aviation photography squaddie.

'Military Might' is on show, with LAC Jake Hobbs’ stunning photo of a Squadron Javelin operator providing heavy fire on exercise.

Cpl Ben Tritta picked up a gong for his mind-blowing photo of parachute instructors exiting an aircraft over California, USA.

One of the judges, Hilary Roberts, said that the sheer number of entries to this year's competition was as impressive as the photographs.

Hilary said: “This year’s entries reflect the RAF's huge contribution to British life as well as its core role of keeping our skies safe.

“Congratulations to all winners and entrants on an excellent standard of photography in an exceptionally challenging year.”

Co-judge WO2 Jamie Peters added: "Picking the top images from the many submitted was a real challenge, the standard of entries were as technically excellent as they were varied, showing the diverse range of tasks the RAF and its photographers do all over the world."

Jamie judged the photographs on a number of qualities, saying he wished he'd been able to take some himself.

He said: “From support with the Covid pandemic at home to operations abroad the photographers have captured it all,

"As a fellow military photographer I looked for images that made me wish I had taken them, there were many that fell into that bracket which made my job all the more difficult.

“Well done to everyone who entered.” 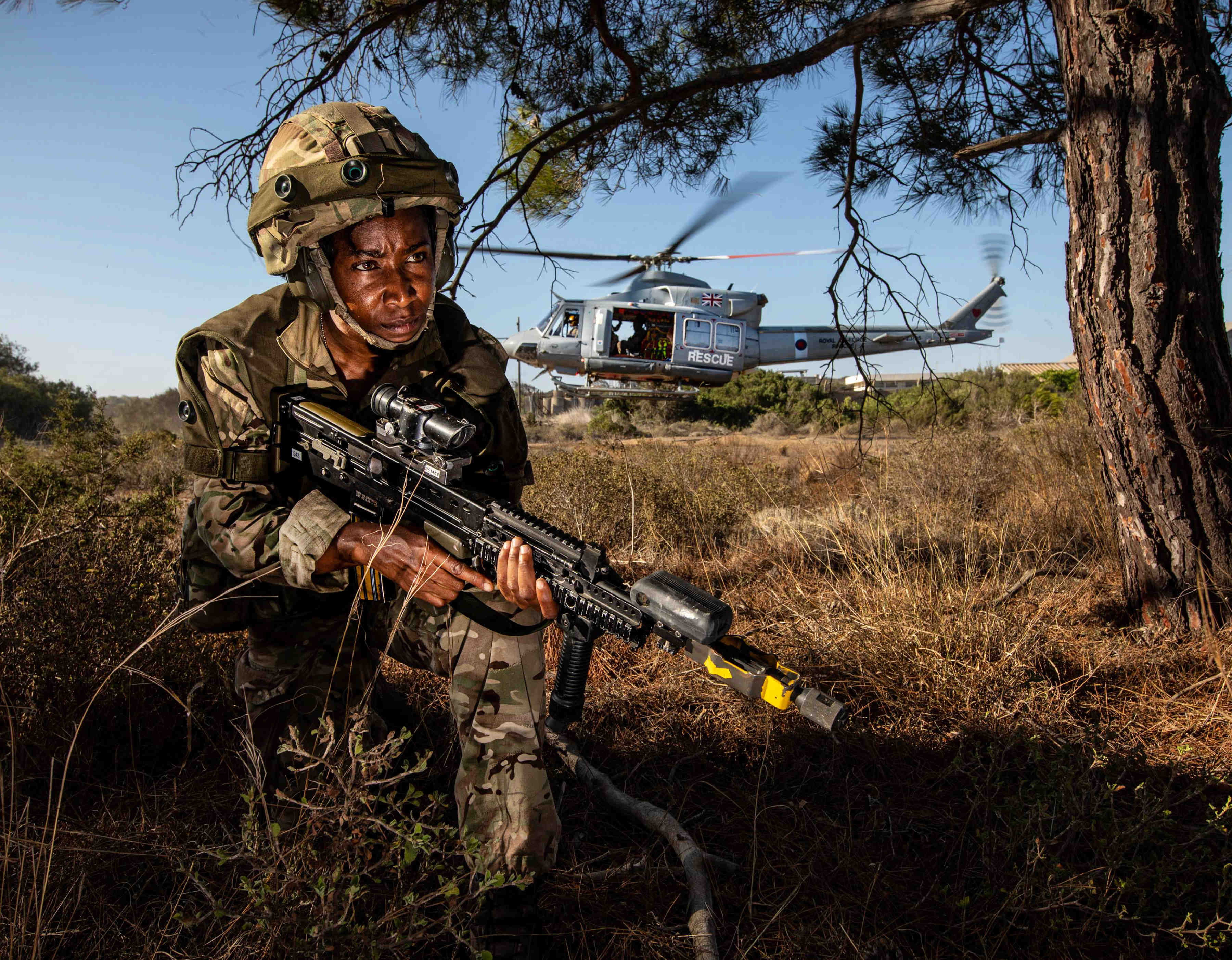 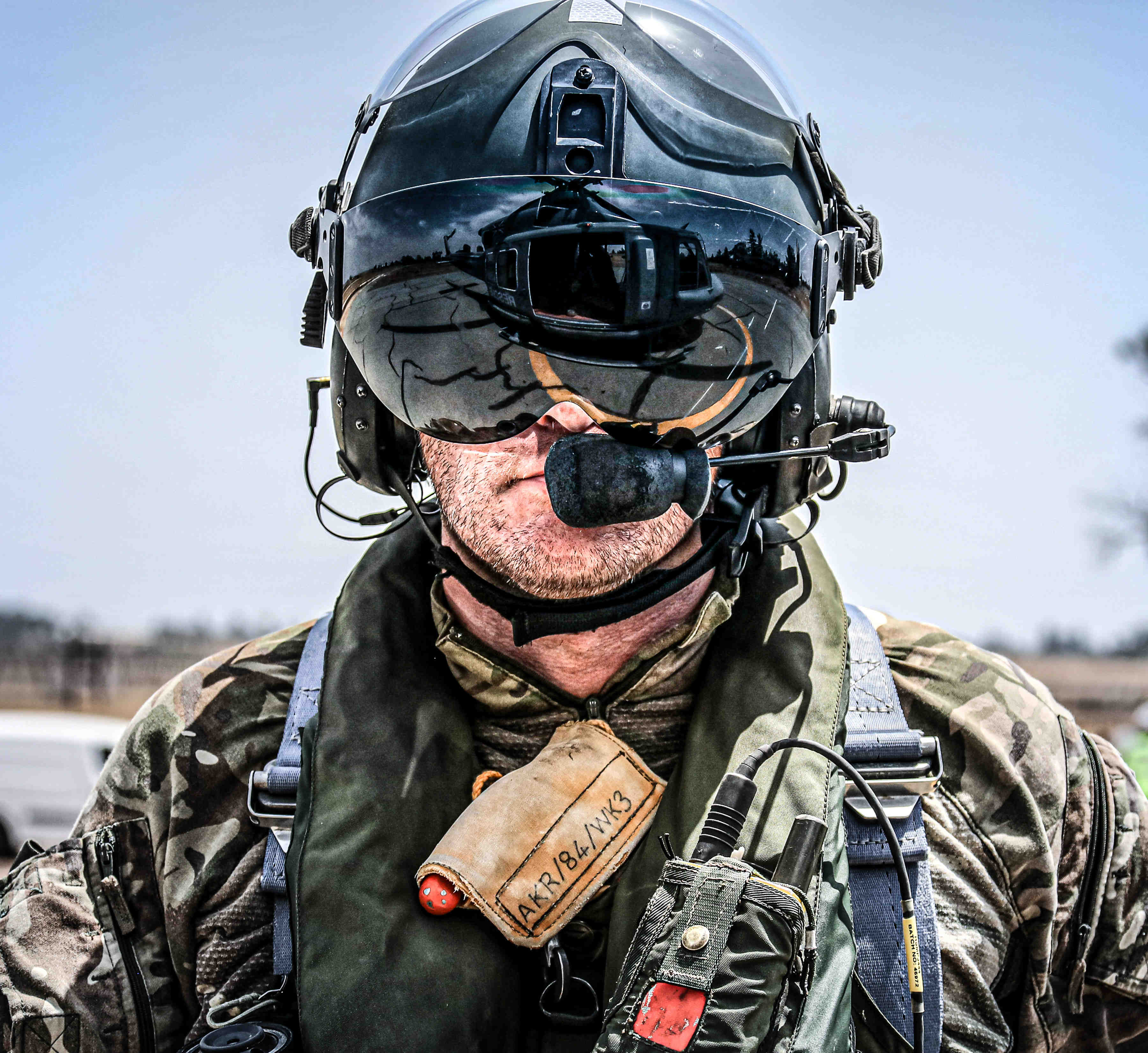 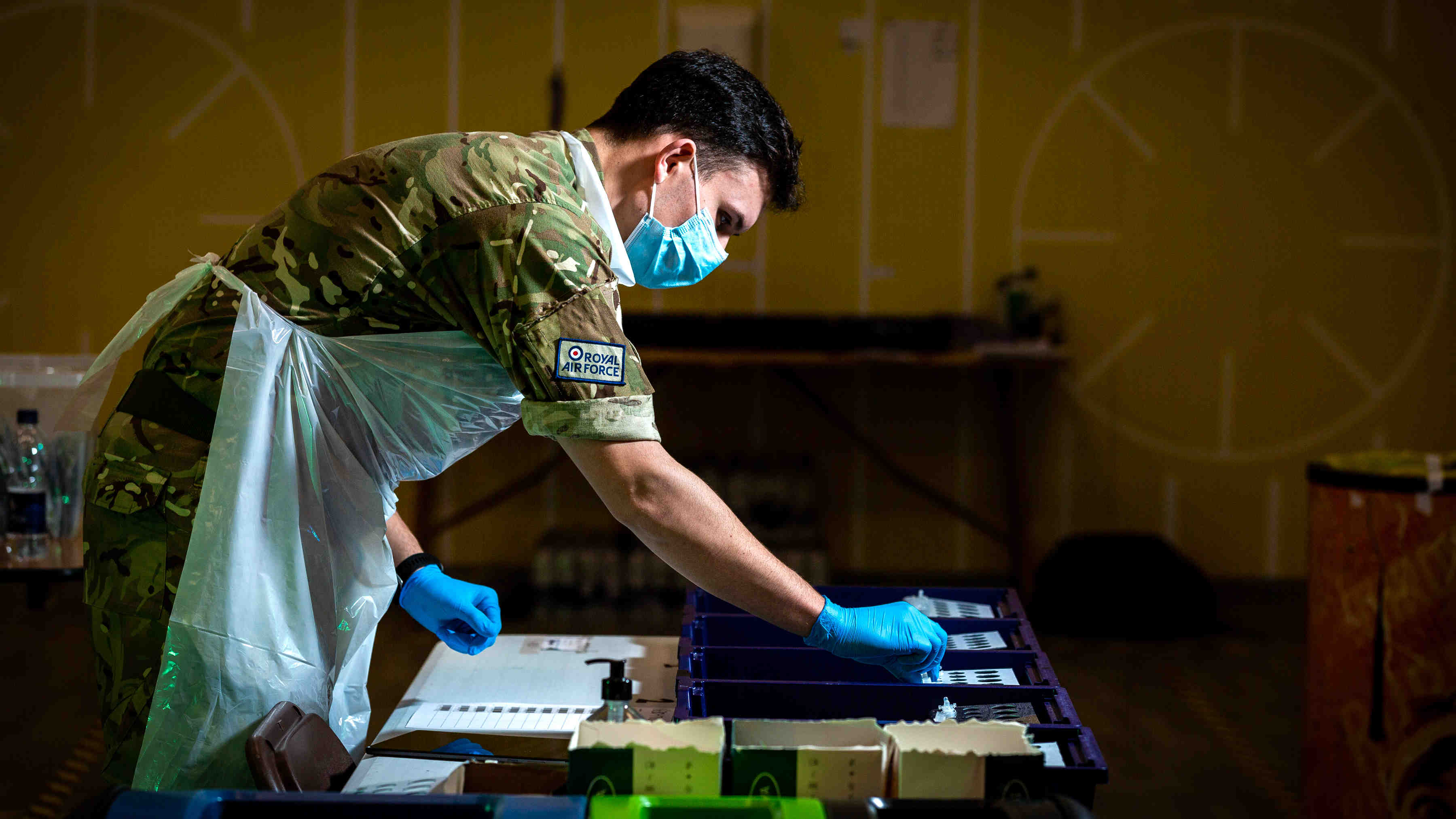 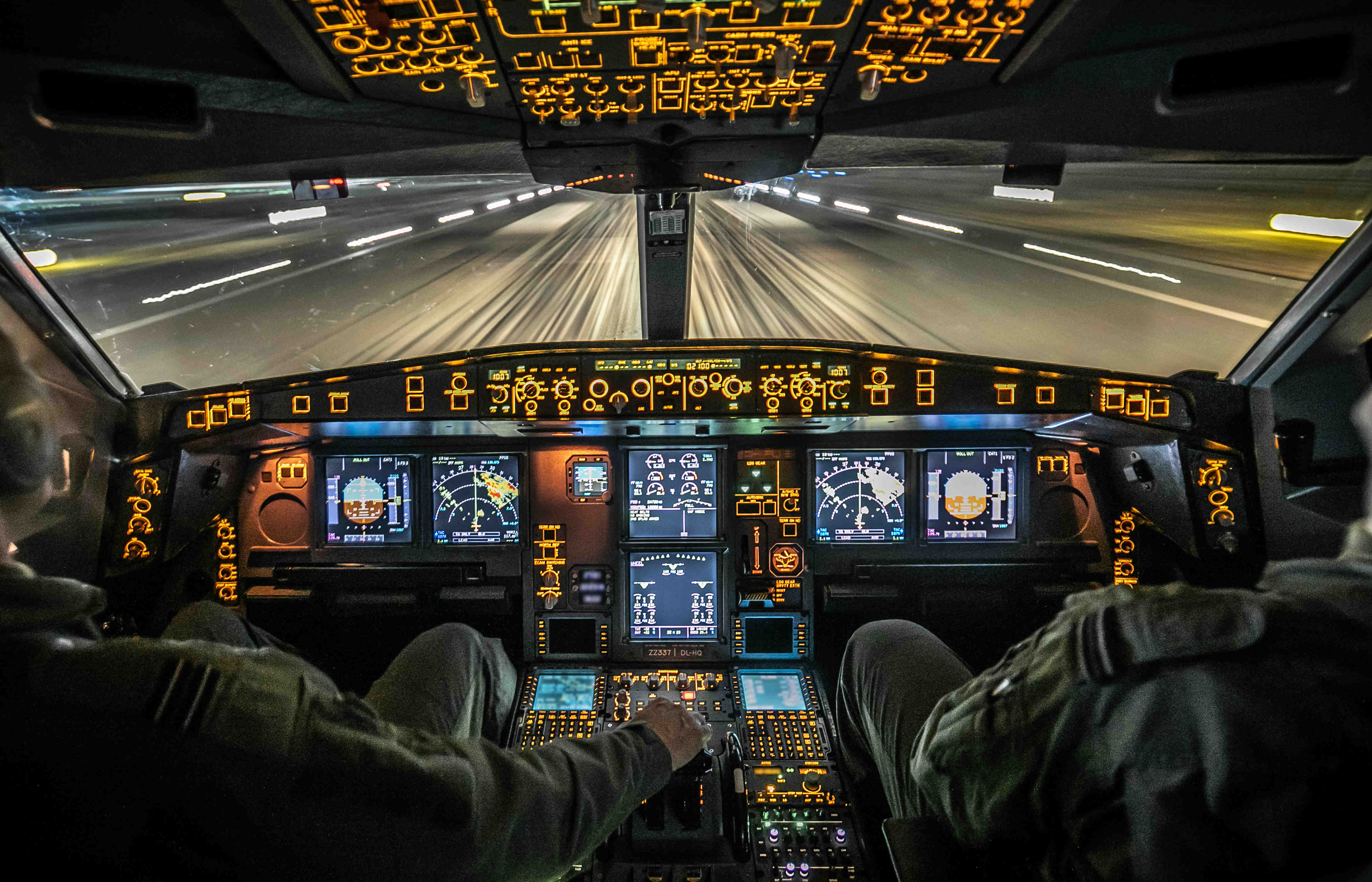 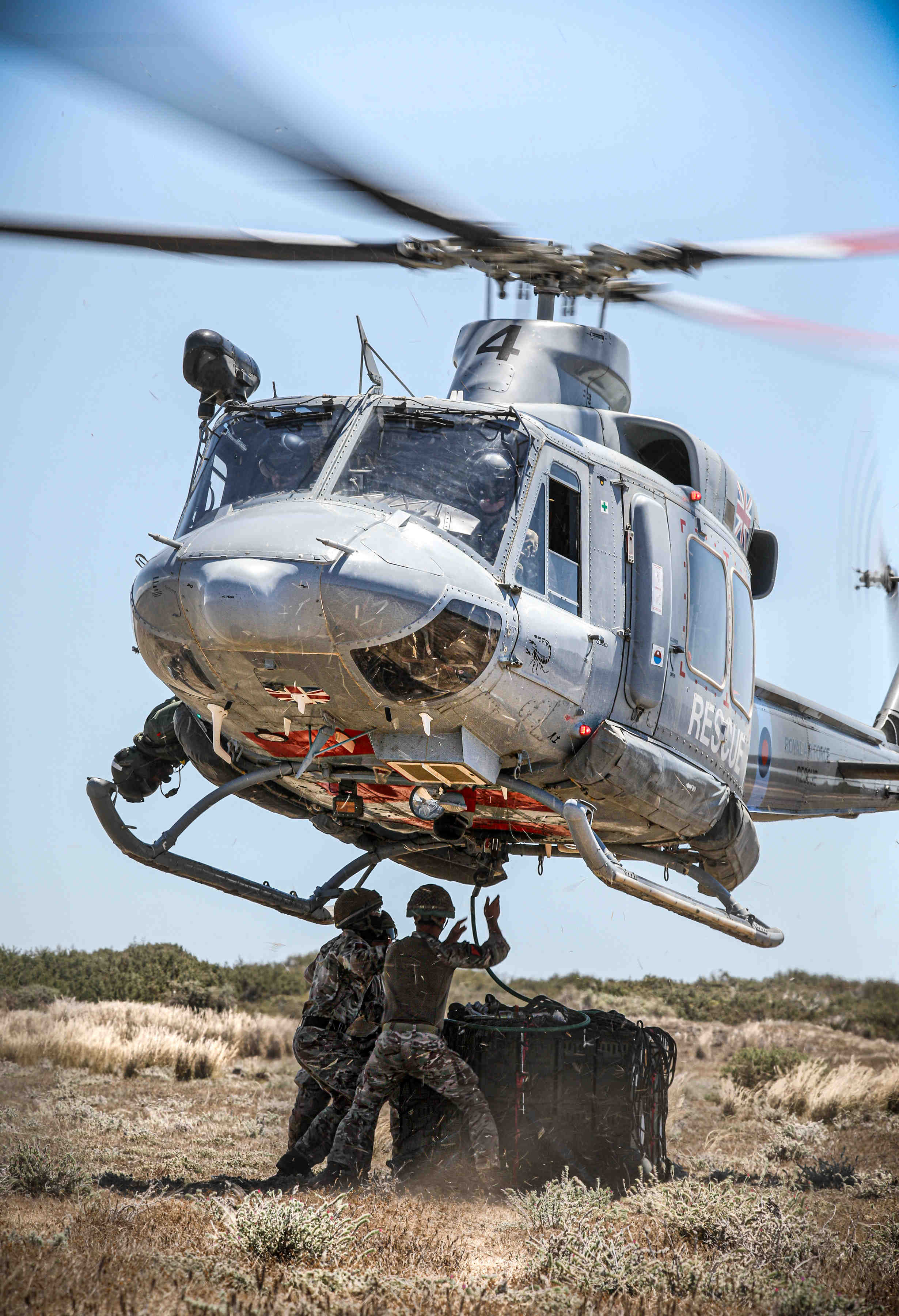 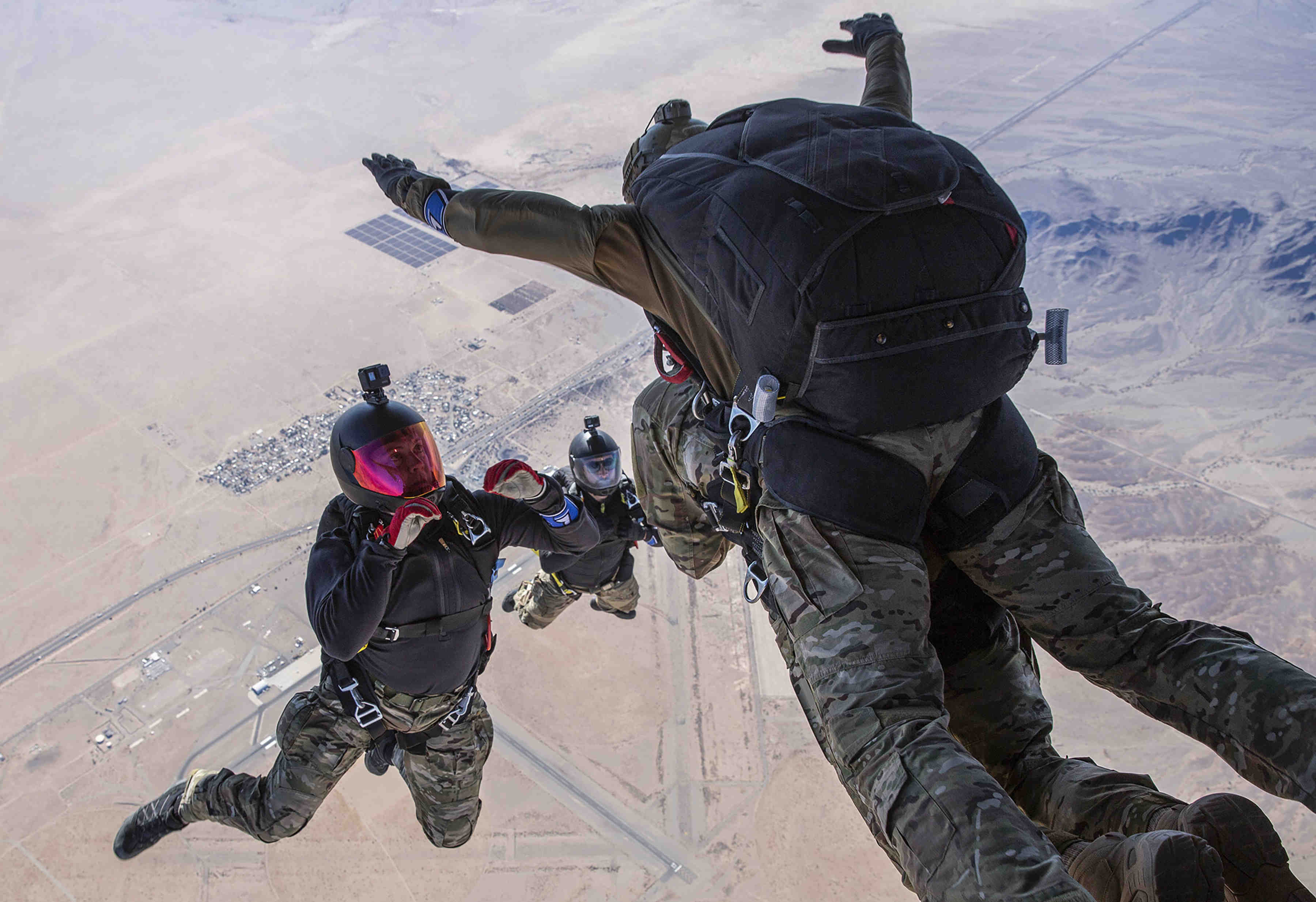 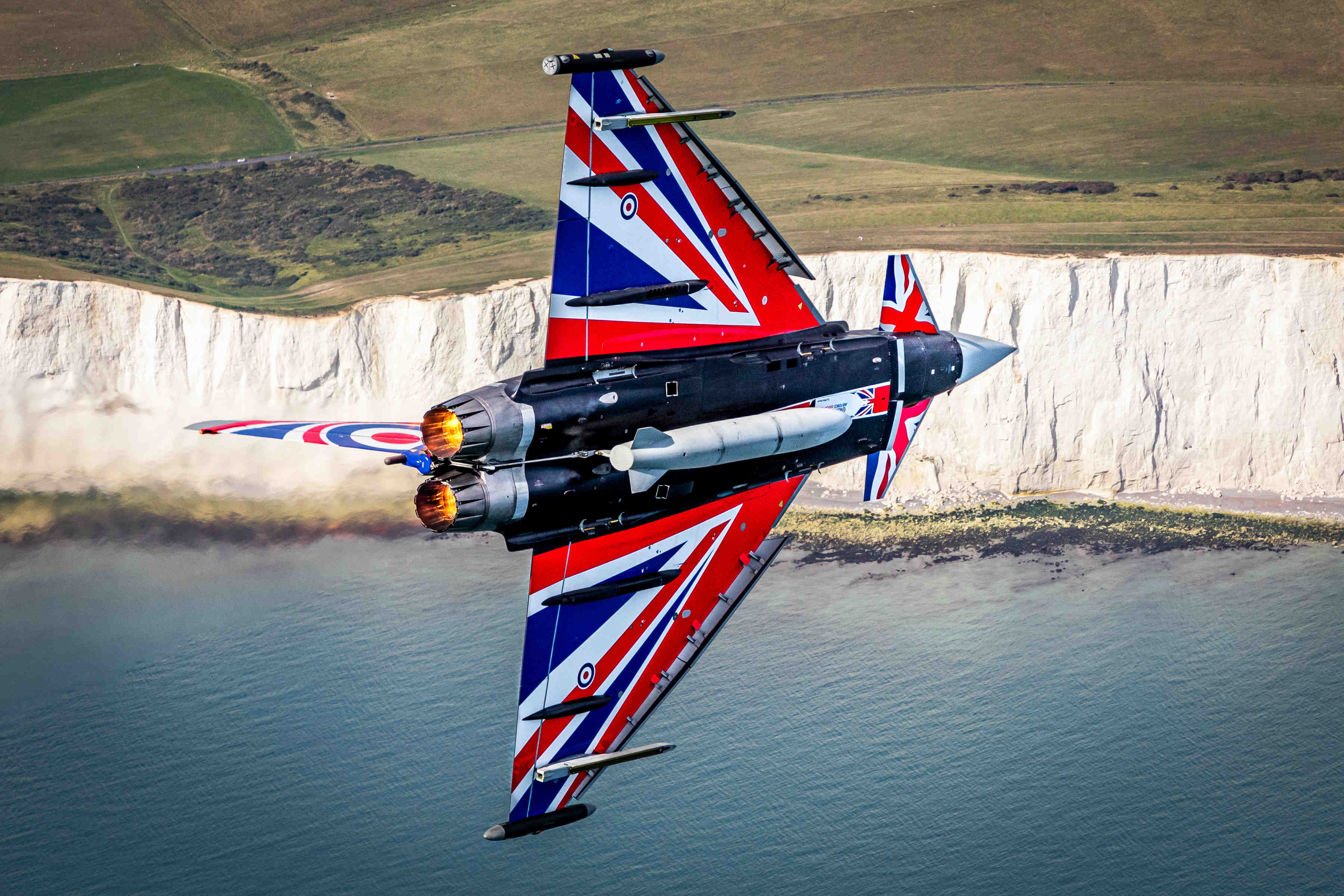