AMAZING pictures show more than 100,000 Muslims gathering in a British park for the largest Eid celebration of its kind in Europe today.

Worshippers from across the globe crammed into Small Heath Park, Birmingham, to mark the end of Ramadan. 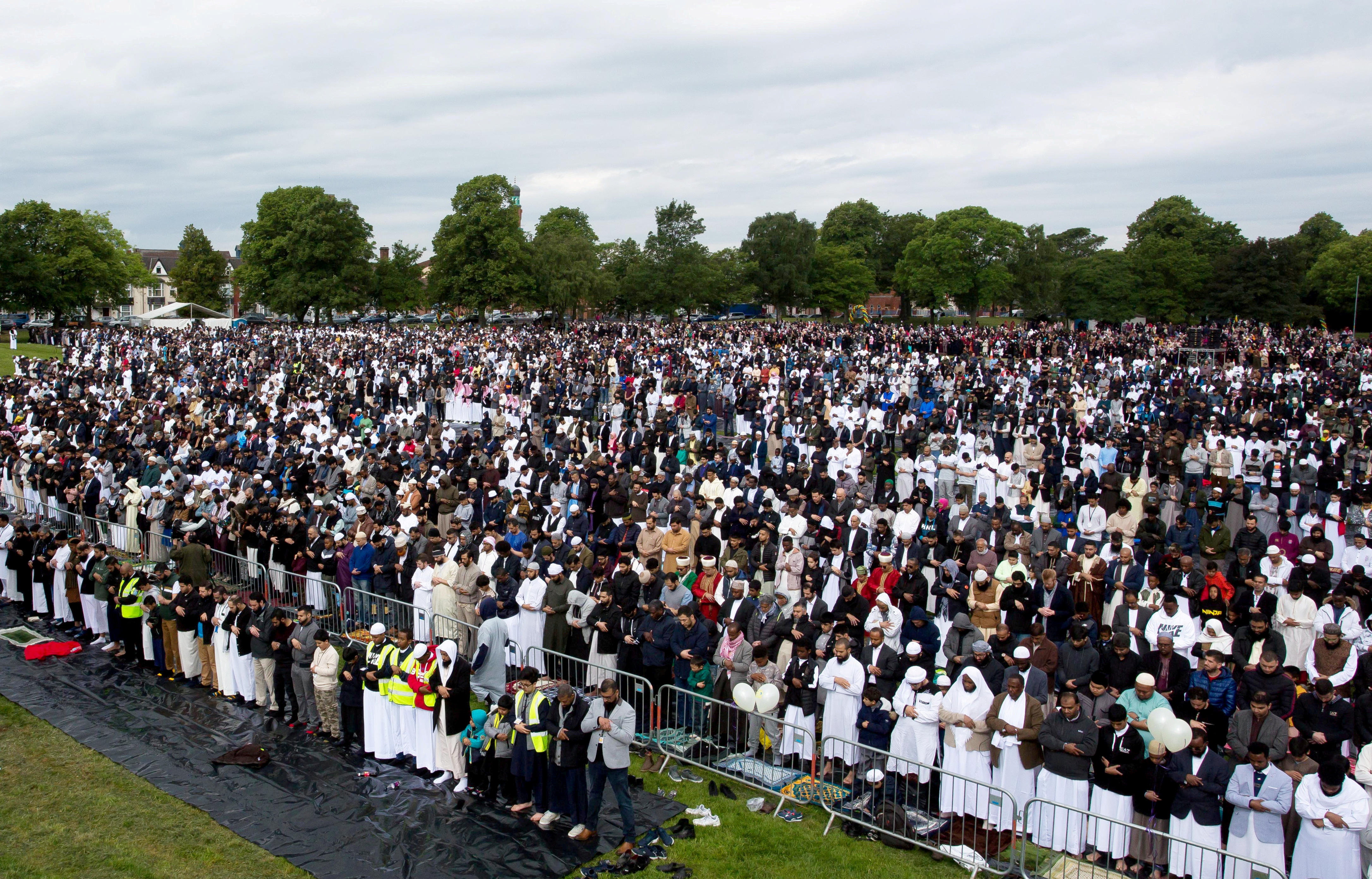 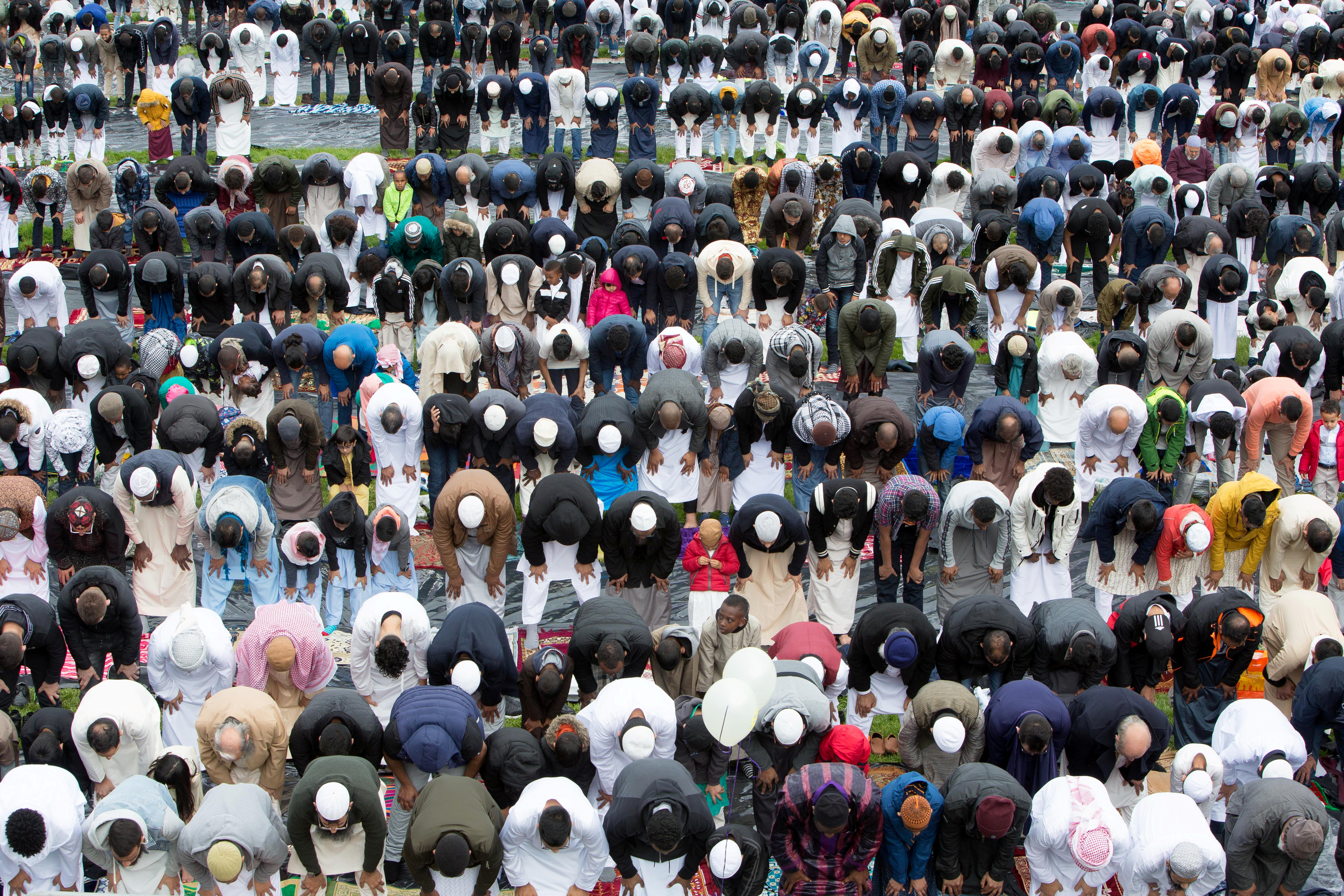 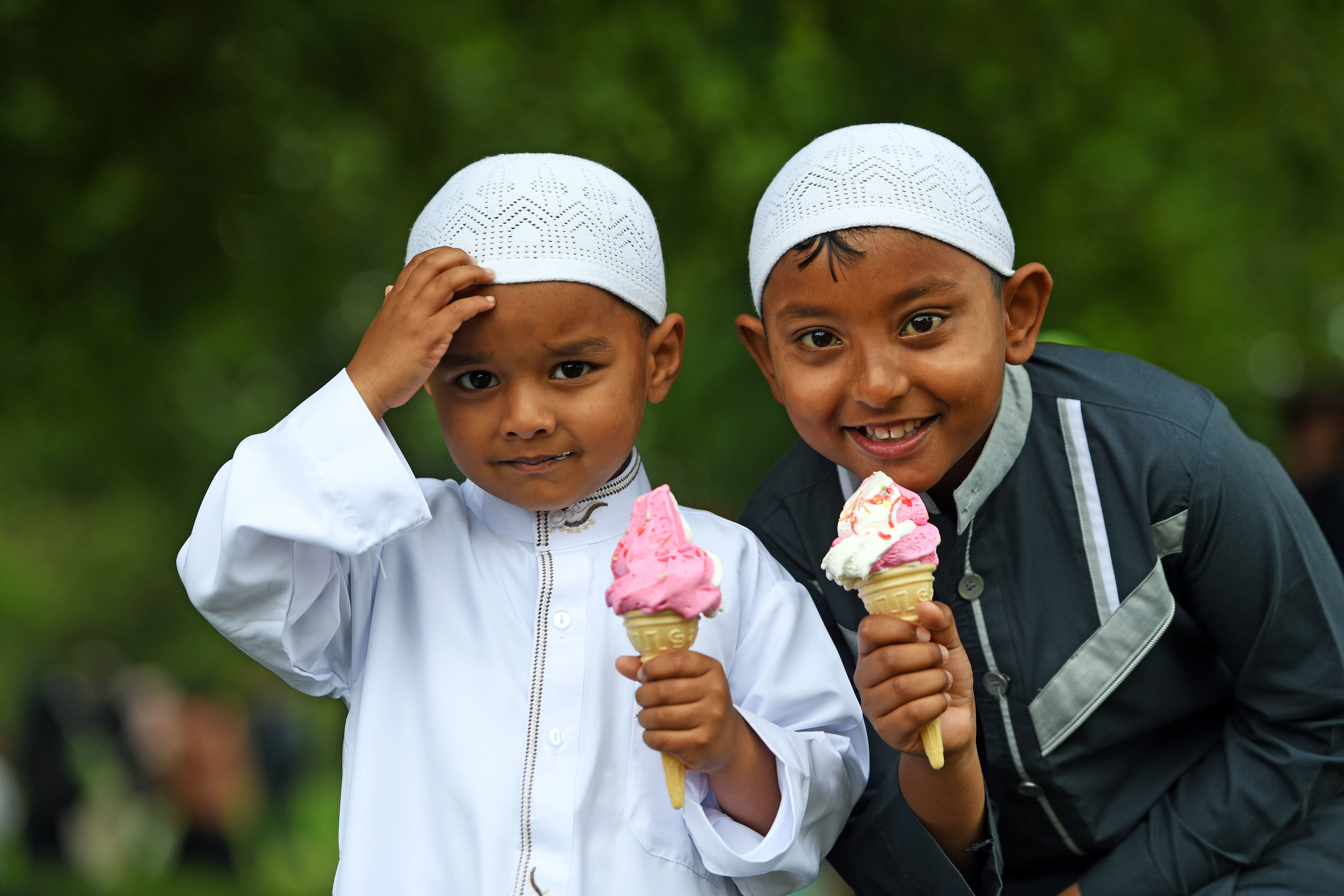 Following a religious month of dawn to dusk fasting, the largest gathering of Muslims in Europe flocked to the city for the "Festival of Breaking the Fast", Eid al-Fitr.

Families — some whom had travelled to Birmingham from as far as the USA — got to their knees in unison for morning prayers at 9am.

They then descended on the numerous stalls and activities available, which included fairground rides, miniature golf and laser clay pigeon shooting.

The Celebrate Eid event, hosted by Green Lane Masjid and Community Centre, is now in its seventh year and has seen growing numbers since its first major event in 2012, where 12,000 people attended.

A spokesperson for Green Lane Masjid & Community Centre said: "This celebration is one of the most important in the Islamic religious calendar and it's an opportunity for us all to come together in peace and unity.

"We're all overwhelmed that so many people from different faiths and from across the world have travelled to Birmingham for this year's Celebrate Eid.

"We've been working for months with five local Mosques and our charity partner Human Appeal to organise the community for a memorable day of prayer, games and fun." 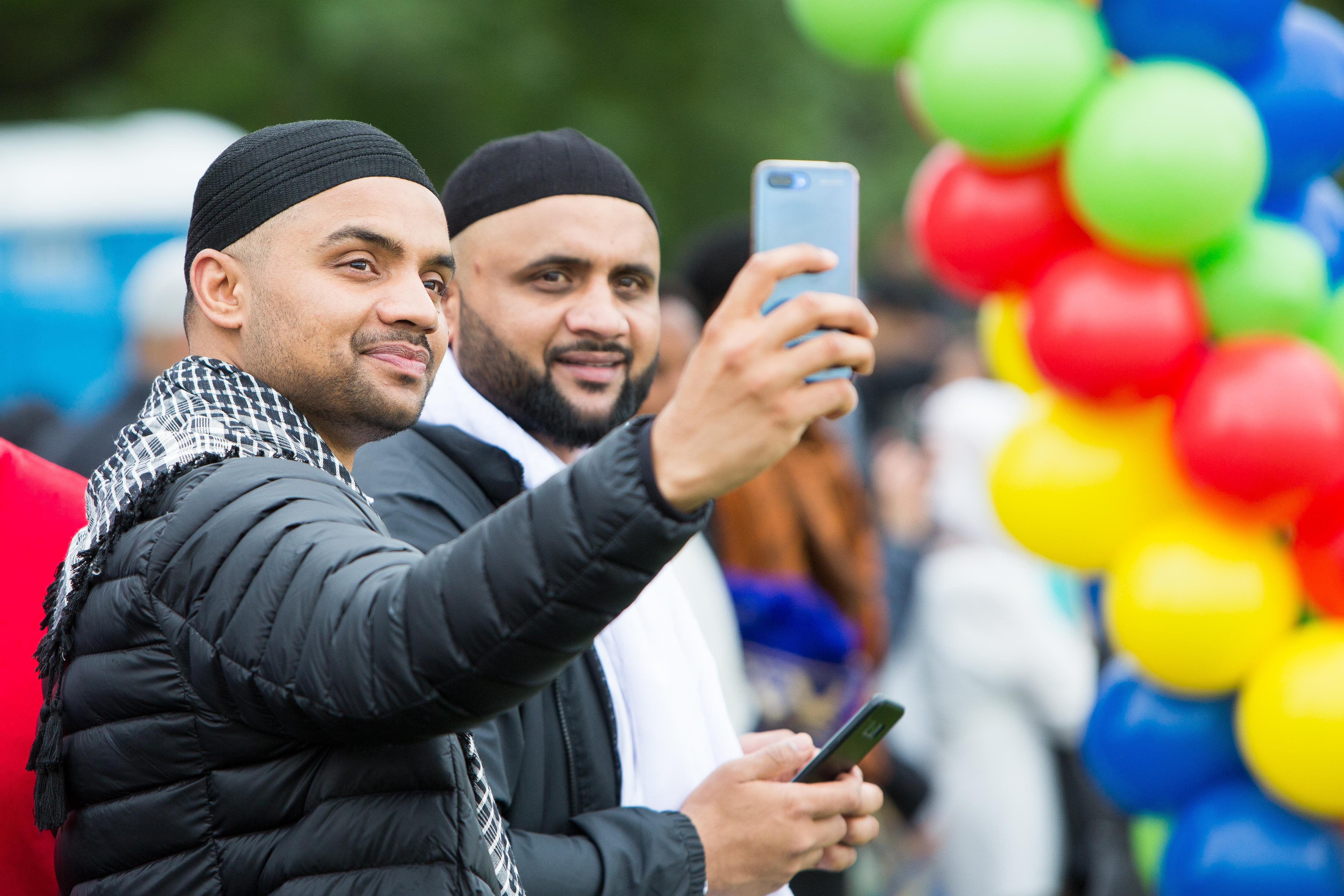 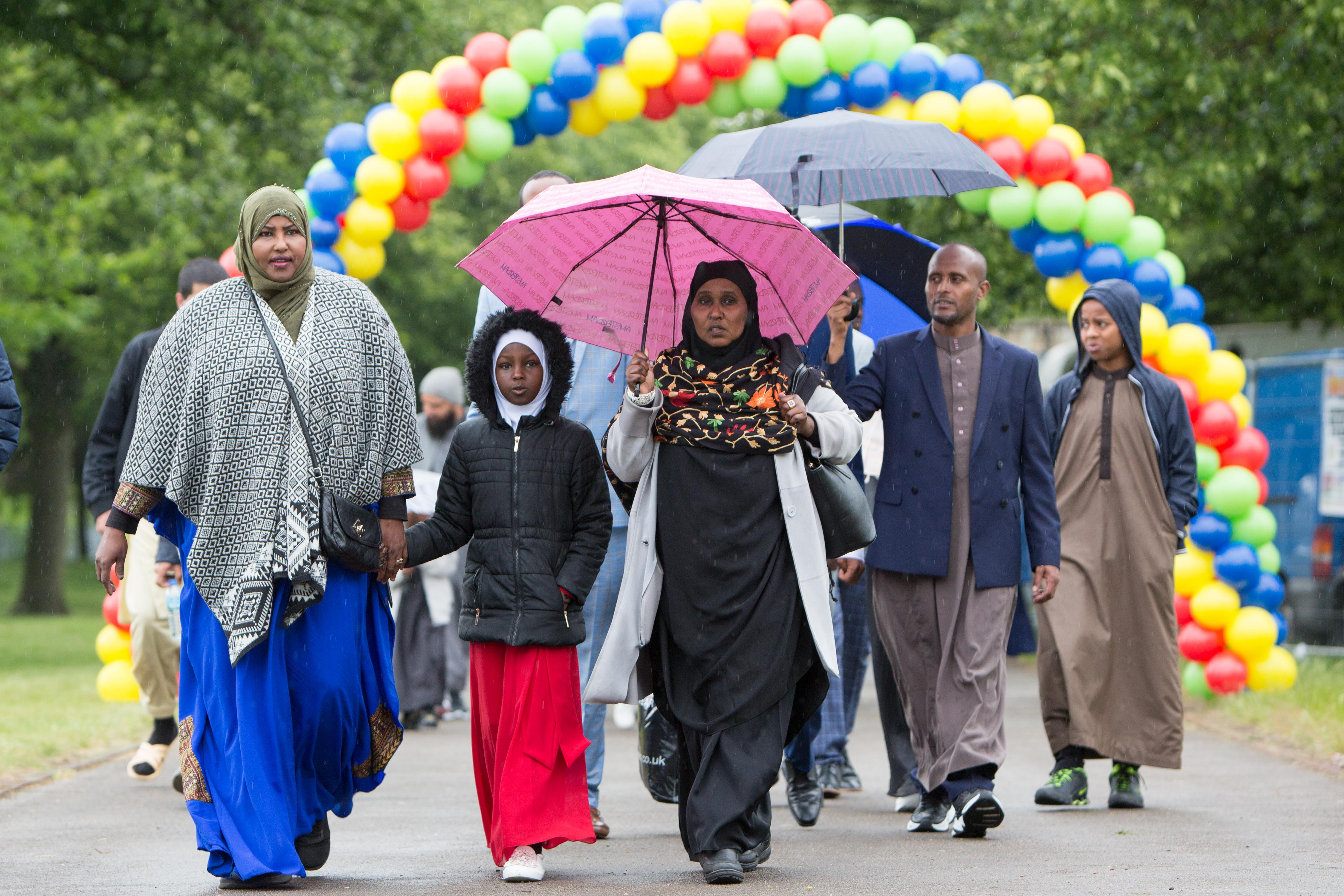 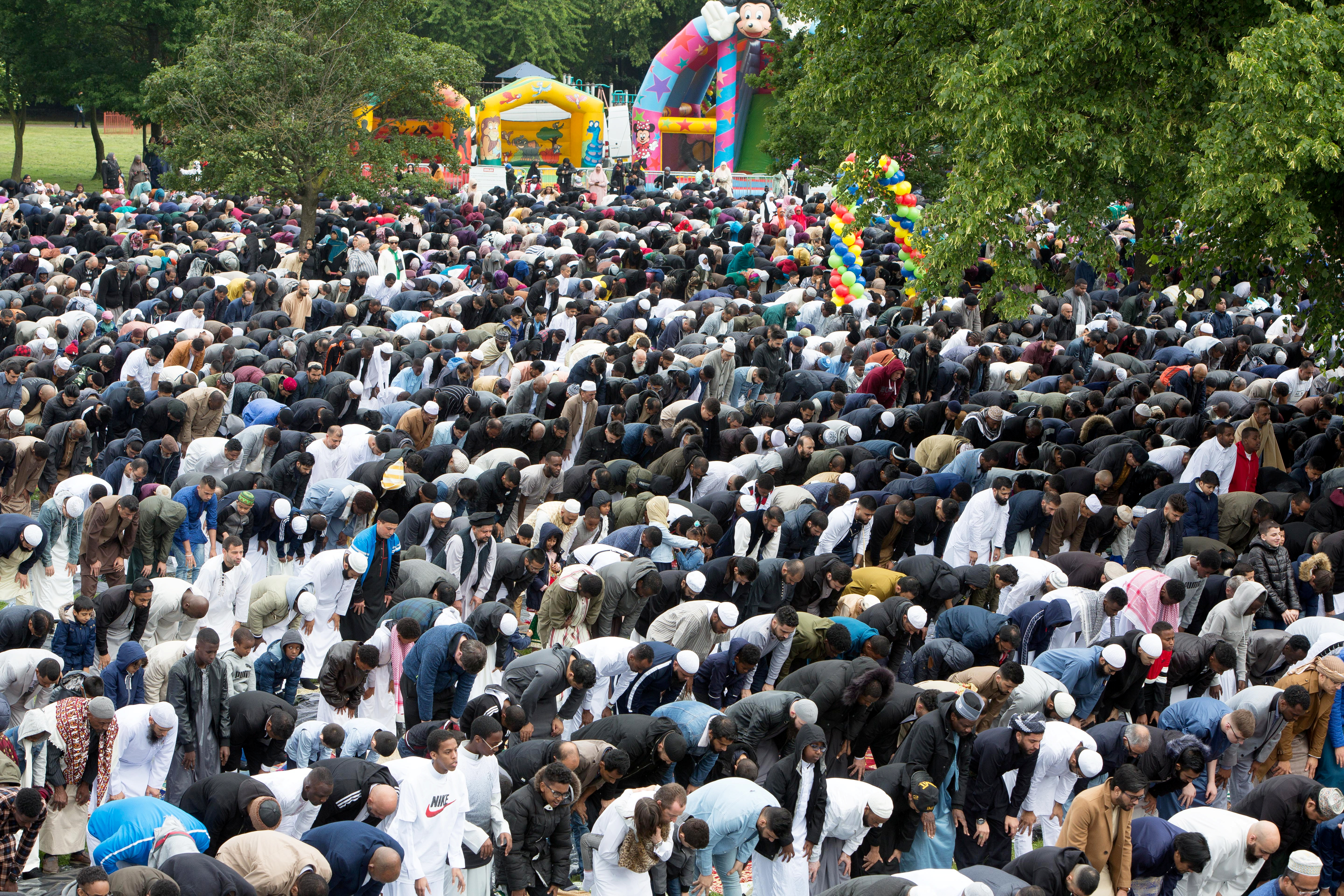 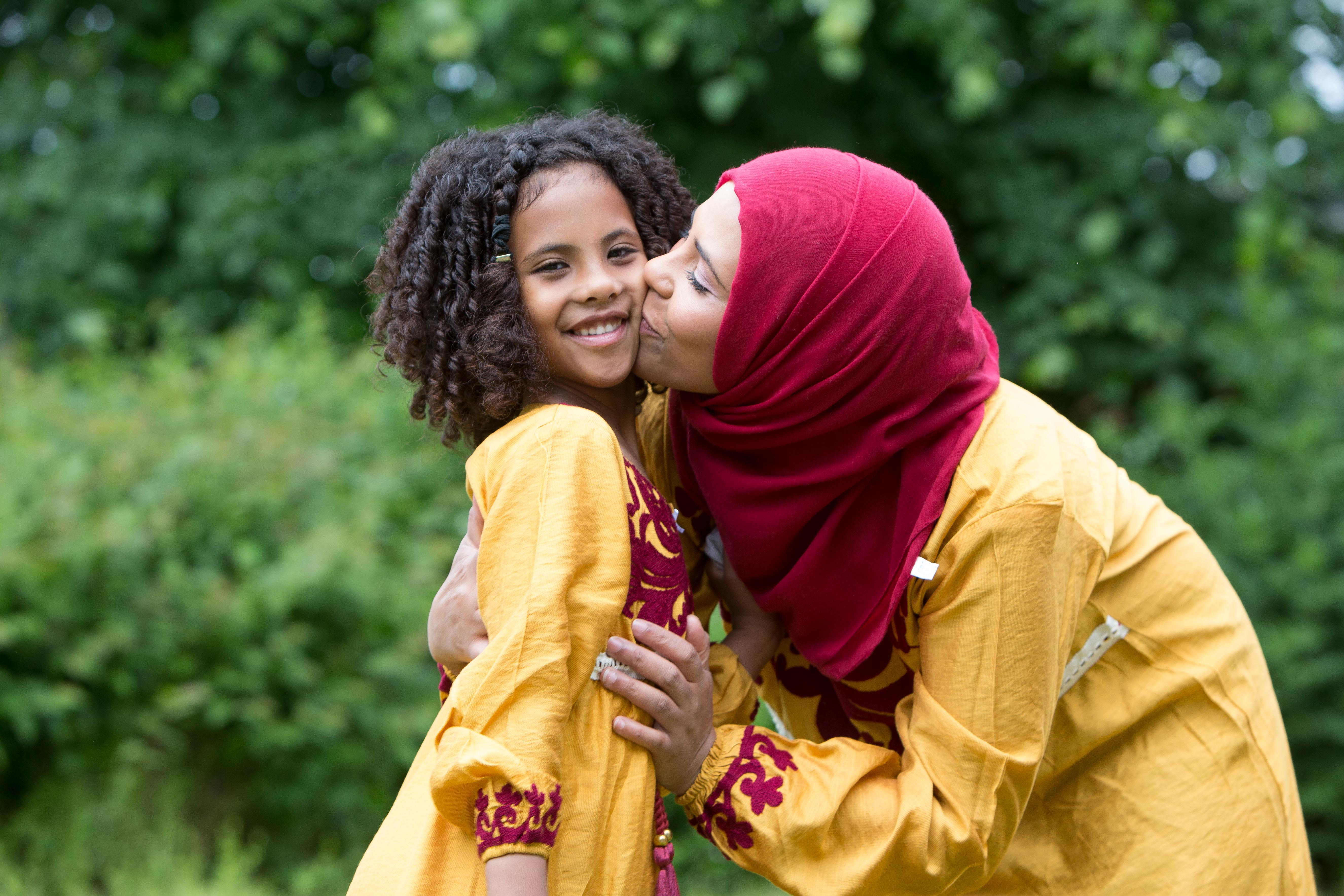 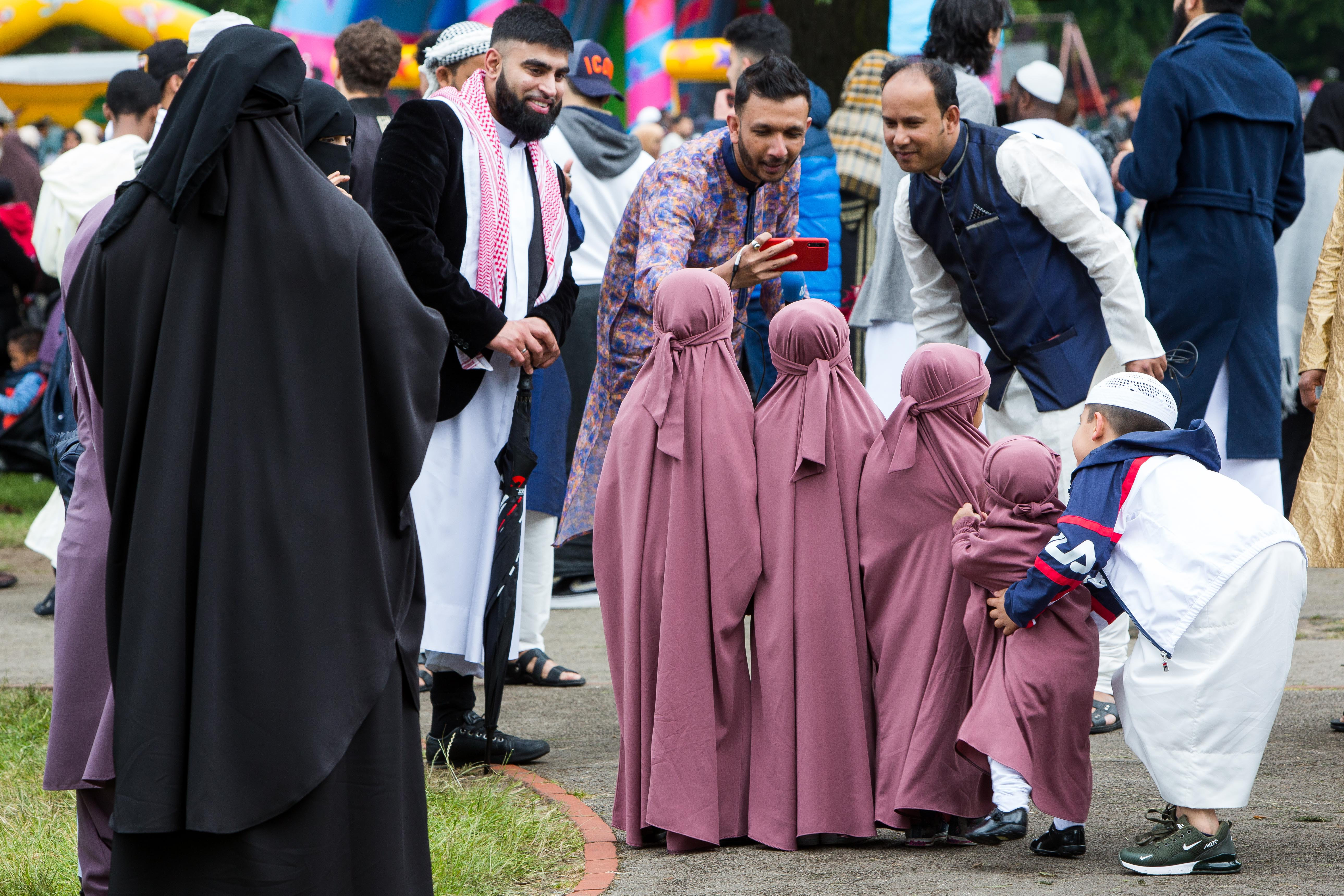 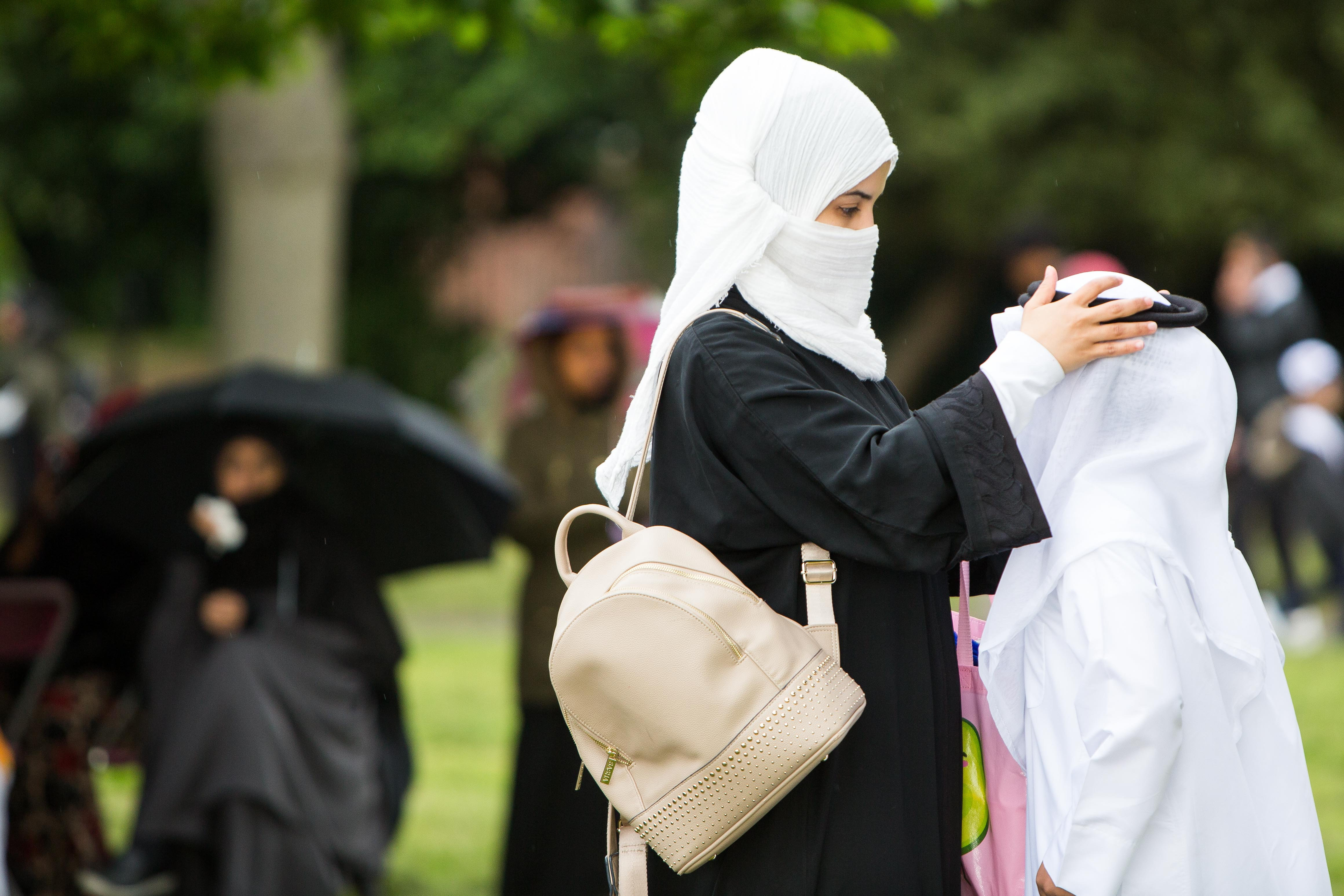 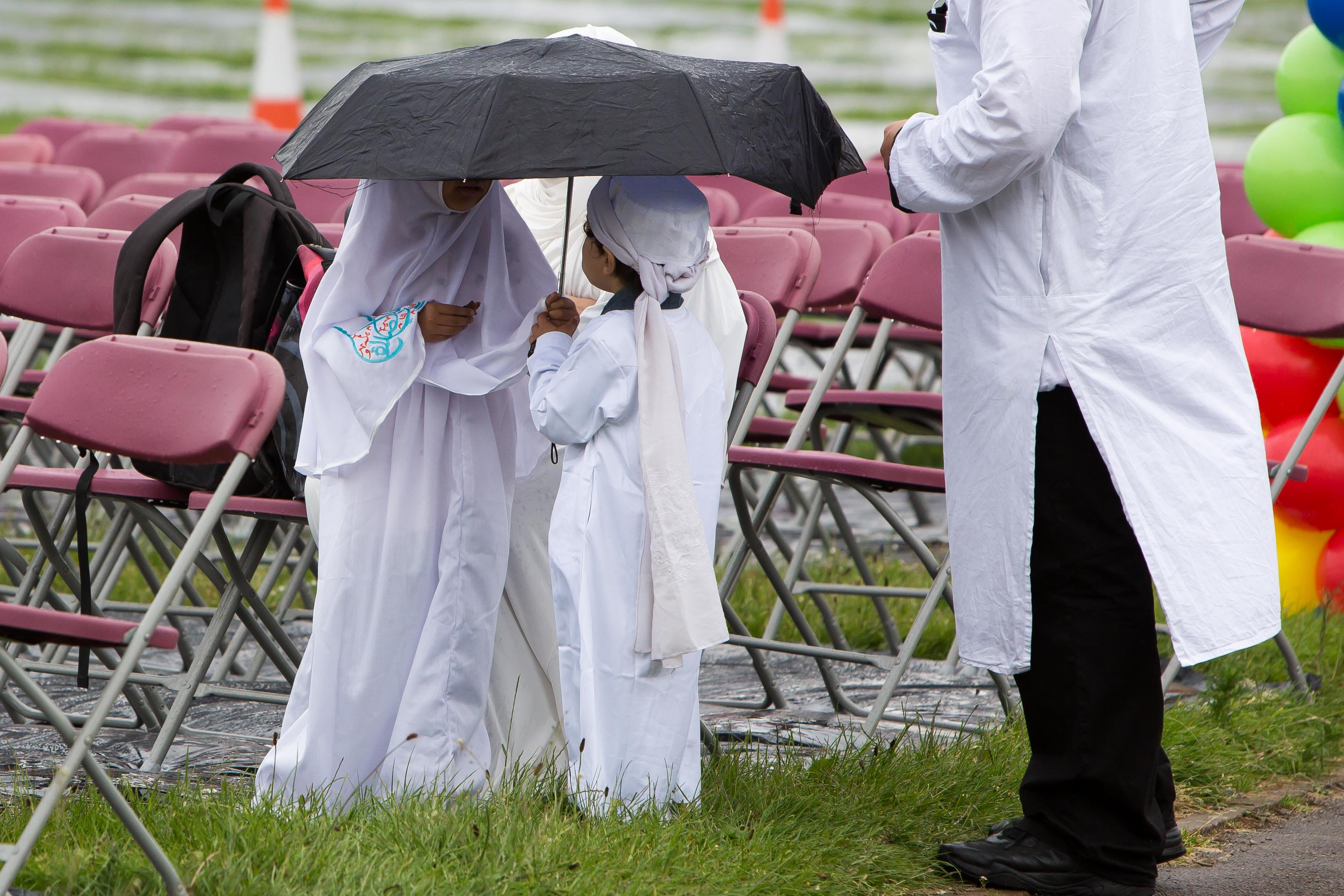 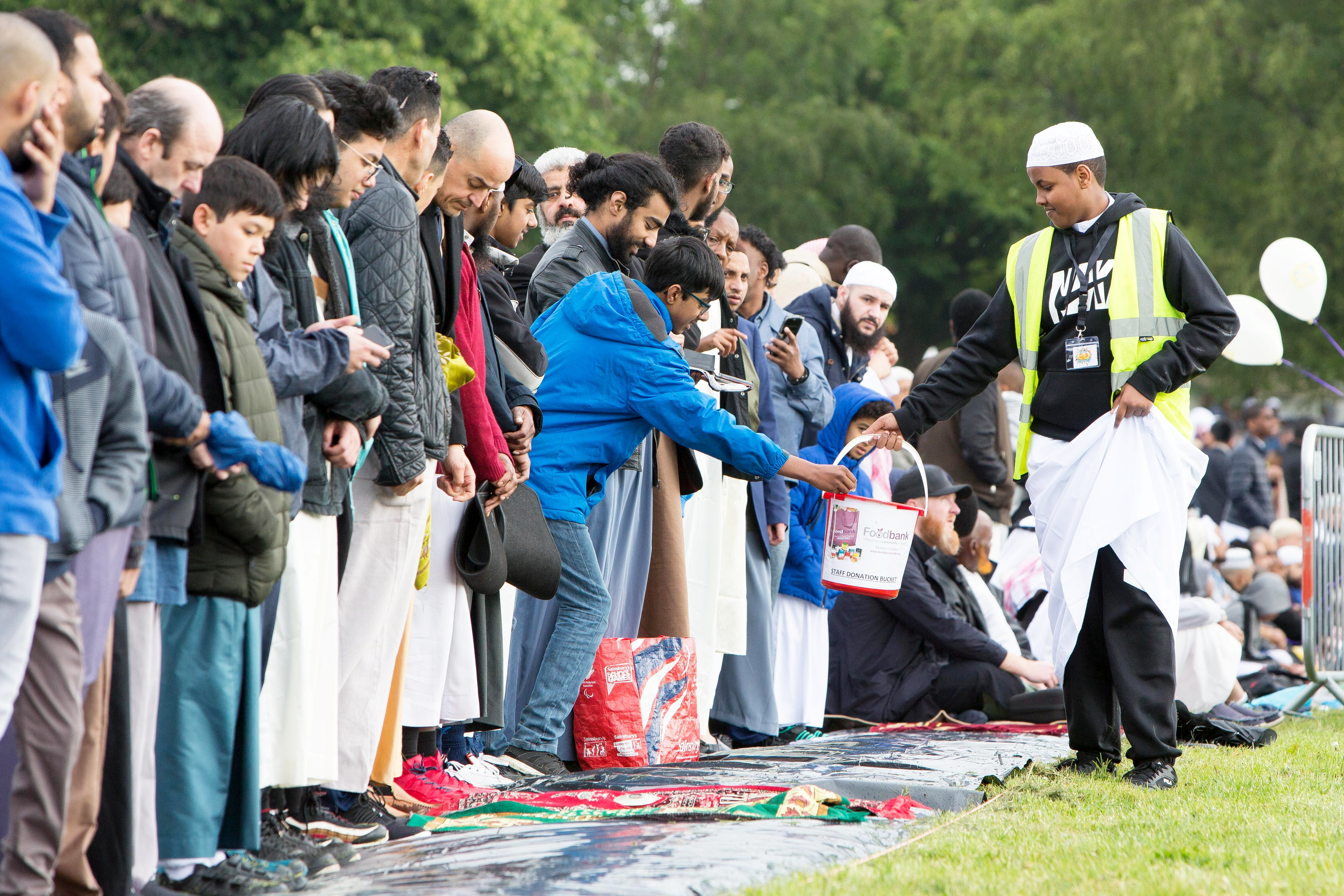