The 27-year-old tattoo artist was sentenced to 364 days in prison after pleading no contest to a felony count of gross vehicular manslaughter.

While 216 of those days are regarded as already served, Silva will also face 250 hours of community service and five years of probation – with a four-year suspended sentence which could be triggered if he violates the terms of his probation.

Silva was driving the $256,000 McLaren 600LT sports car in Valley Village when he ran off the road and collided with a stop sign and tree, killing passenger La Barrie. 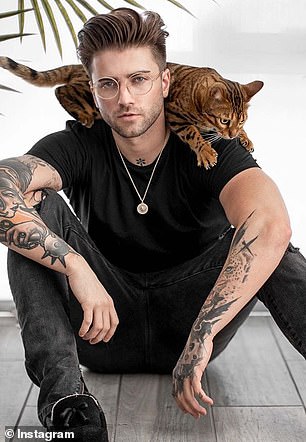 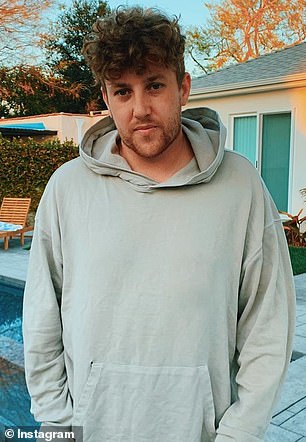 Silva’s attorney Mike Cavalluzzi told TMZ that his client accepted the sentence and said the conviction could be downgraded to a misdemeanor in the future.

‘It’s important to Daniel to work with Corey’s family to make sure the memory of his friend is never forgotten,’ Cavalluzzi said.

The 216-day credit reportedly awarded to Silva is double the 108 days since the crash took place on May 10.

The Los Angeles County district attorney’s office announced the sentence on Tuesday after Silva pleaded no contest in July.

Prosecutors had said in May that Silva was charged with murder and could face 15 years to life in state prison if convicted.

However, deputy district attorney Yasmin Fardghassemi said last month that Silva had pleaded guilty to the lesser charge after striking a plea deal with prosecutors.

Police said Silva was speeding at the time and lost control of his car, while La Barrie, 25, was rushed to hospital but was pronounced dead a short time later.

Silva, who escaped the crash with only minor injuries, was initially charged with second degree murder and faced at least 15 years in prison.

Photos taken at the scene of the crash showed Silva being wheeled away by paramedics with his eyes closed. 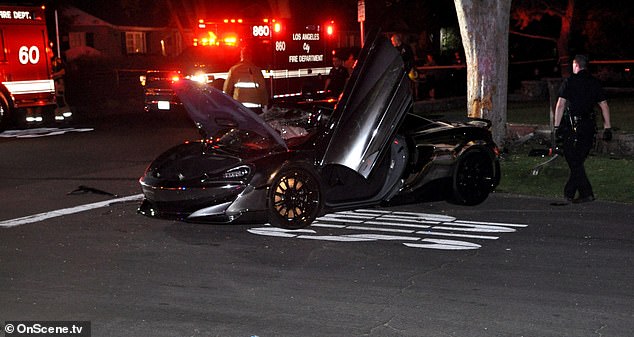 Police said Silva was speeding at the time and lost control of his $256,000 McLaren 600LT sports car 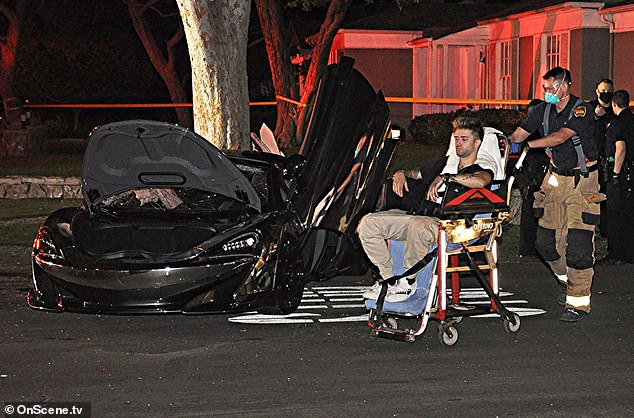 In the hours leading up to the fatal accident, the two men had been partying at Le Barrie’s home to celebrate his 25th birthday.

Writing on Instagram today, La Barrie’s mother Lissa Burton said: ‘Nothing will ever ever bring you back. I miss you every minute of everyday. You are with me always I carry you in my heart.’

Silva is best known for his appearance on season 10 of Ink Master – a competition where tattoo artists show off their talent and compete for a grand prize.

La Barrie was originally from Adelaide, Australia but moved to Los Angeles after building a successful career as a social media influencer.

He ran a YouTube channel with Crawford Collins called Corey & Crawford which has 104,000 subscribers.

La Barrie had uploaded his final video the day before the fatal crash as he talked about his upcoming birthday plans. He also live-streamed celebrating with his roommates.

‘We might get a little bit drunk, who knows,’ he said during the video.

La Barrie’s final tweet said: ‘Thank you for the birthday wishes love you guys! And if you have the intro to my stream how did you like it?’ 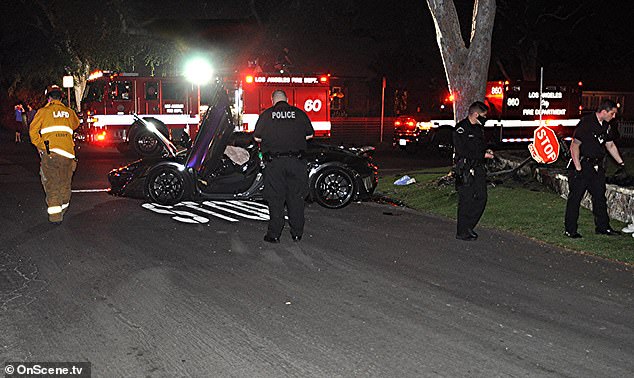 In the hours leading up to the fatal incident, the two men had been partying at Le Barrie’s home in celebration of his 25th birthday

END_OF_DOCUMENT_TOKEN_TO_BE_REPLACED

END_OF_DOCUMENT_TOKEN_TO_BE_REPLACED
Recent Posts
We and our partners use cookies on this site to improve our service, perform analytics, personalize advertising, measure advertising performance, and remember website preferences.Ok