Home » World News » Inside abandoned Underground station you can hire out for £3,000 an hour – but you get a VERY unique extra thrown in

Inside abandoned Underground station you can hire out for £3,000 an hour – but you get a VERY unique extra thrown in

THIS is a peek inside an abandoned Underground station you can hire out for £3,000 an hour with a VERY unique extra thrown in.

London has at least 40 abandoned Tube stations – and film crews can hire them out as sets, as well as getting their very own TfL train to shoot with. 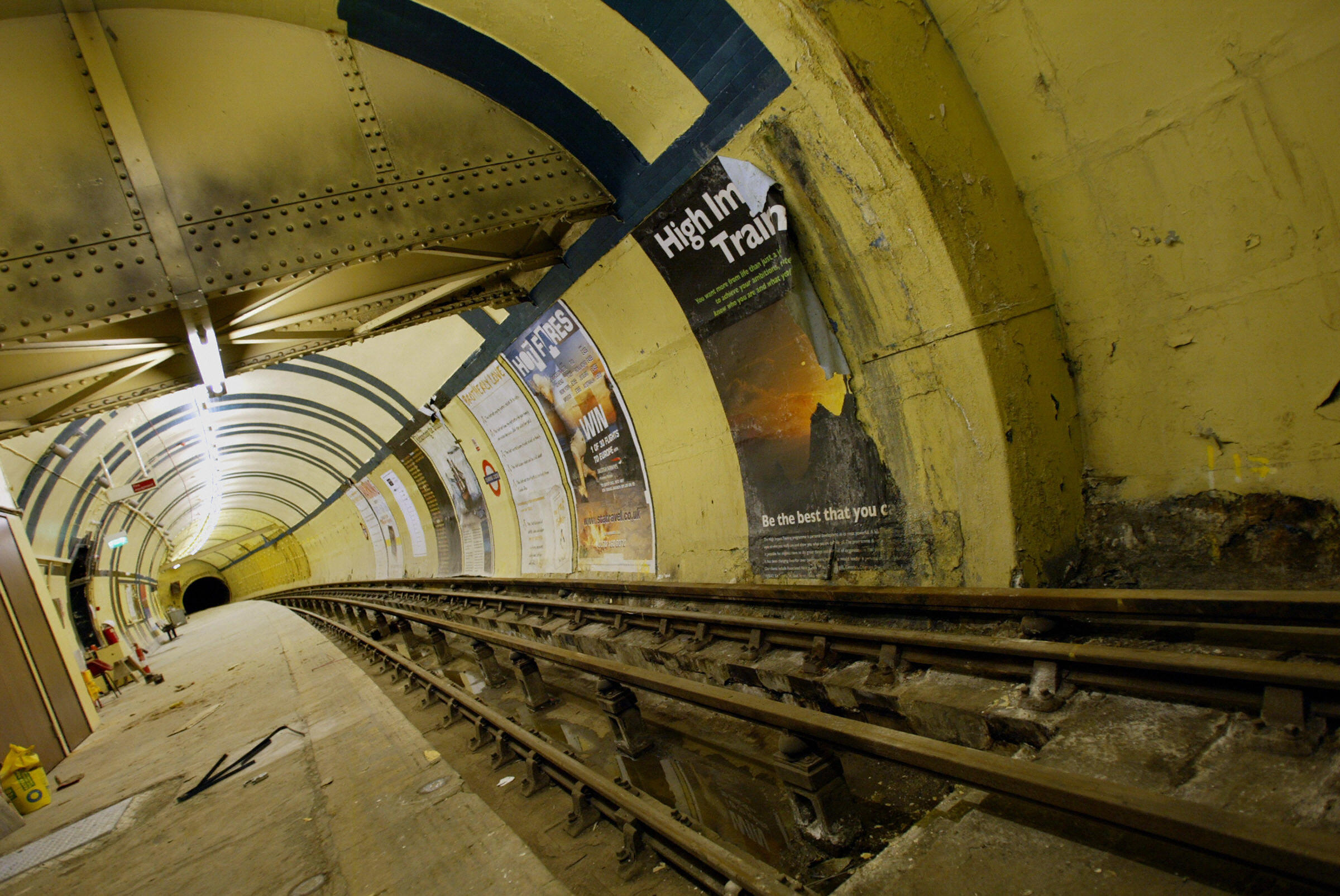 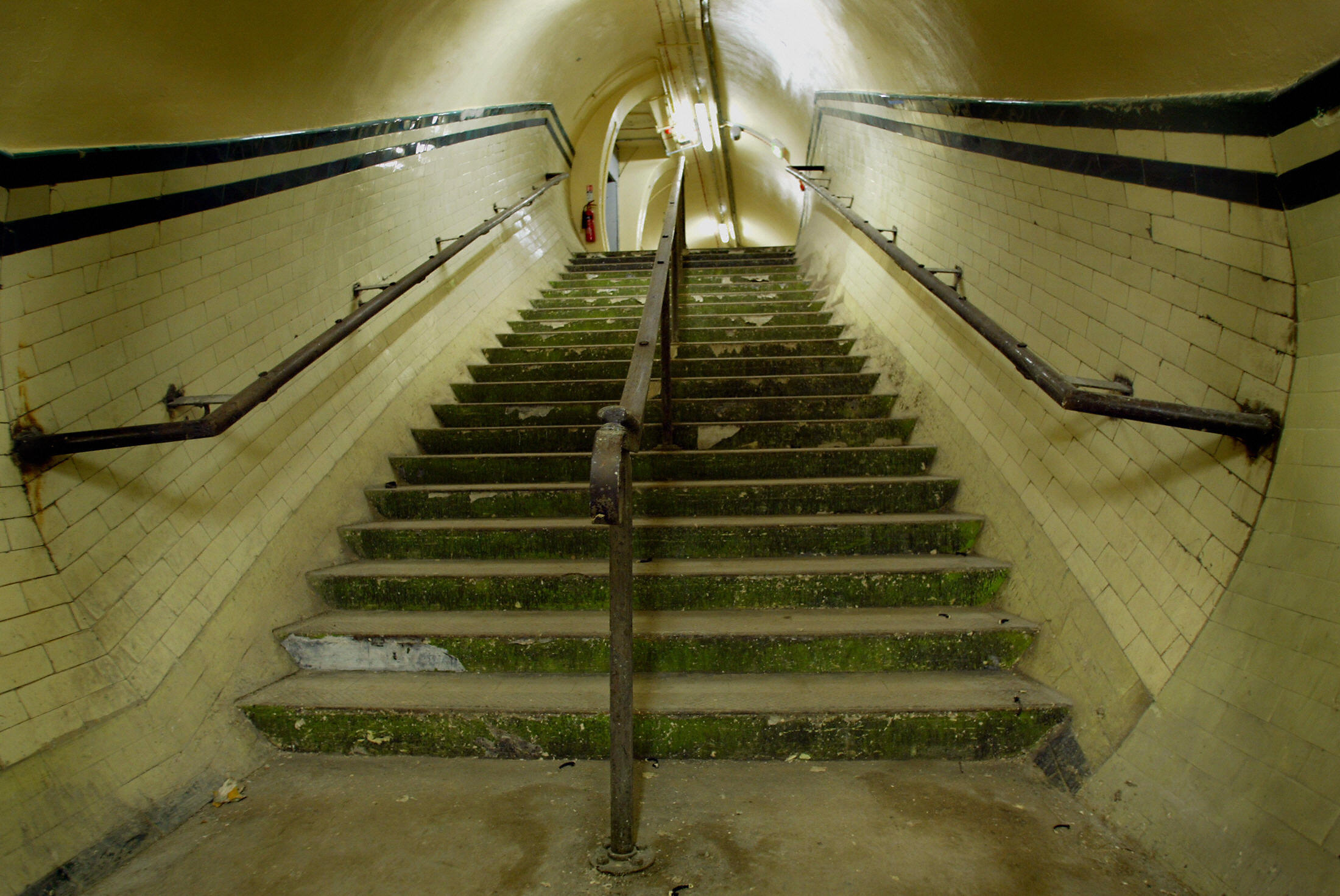 Transport for London states that they have "several exclusive areas" which can be hired out by film crews for movie sets.

Aldwych, which closed in 1994, Bank (Waterloo & City Line branch) and Charing Cross are among the stations that can be hired out for exclusive use.

And eerie Aldwych station has featured in TV shows and films, including Sherlock, Atonement, V for Vendetta and Superman IV: The Quest for Peace.

The empty Tube terminus was dubbed a "ghost station" after it was officially closed to the public in 1994 – with maps from the decade still hanging on the walls.

At Charing Cross, there are two disused platforms and three escalators that are "completely segregated from the rest of the station."

This is because the Jubliee line stopped its service to the station in 1999 – meaning that film crews can hire it out, while keeping out of the public's way.

It's here that scenes in Killing Eve and Skyfall were filmed.

Wilko to close 15 stores across the UK – is your local shop closing?

Crews can hire out one platform on the Waterloo & City Line branch of Bank station – which is where the film Sliding Doors was shot.

And you can also film at the ticket hall if the production is going ahead on a Sunday, when it's closed to the general public

But it will set you back £3,000 per hour if you want to hire out the abandoned stations – and get your own train to film with.

Hiring the abandoned stations with your own train will cost you more than closing a road in London – which would set a filming crew back by £2,800.

And Transport for London said that they'd even rather you didn’t use their electricity when you hire out the stations.

It read: “The Film Office states that they generally request that film crews use battery-operated equipment as they operate on a different voltage system to the standard domestic set-up and connections to their power supply must be supervised by a specialist electrician.” 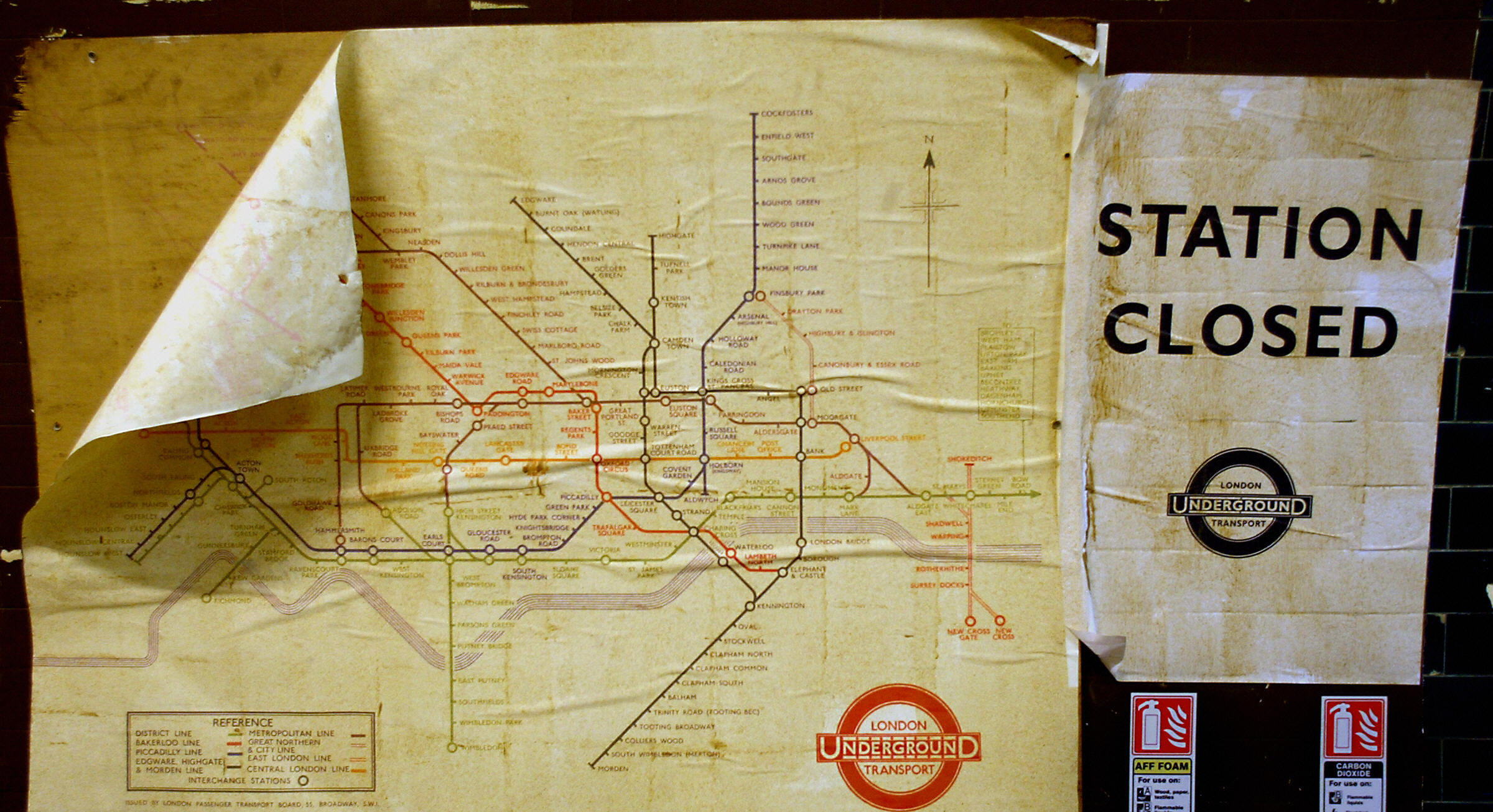 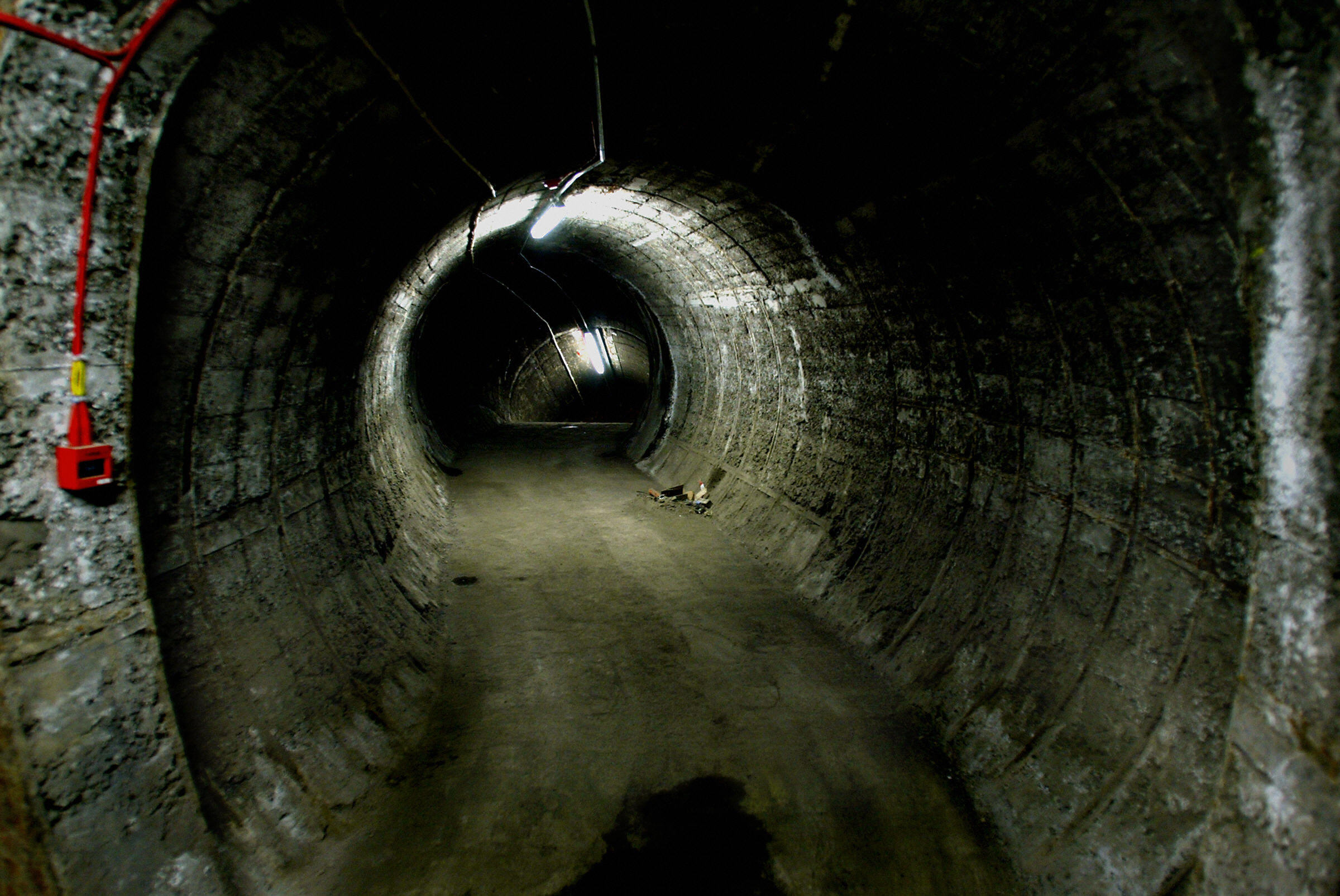 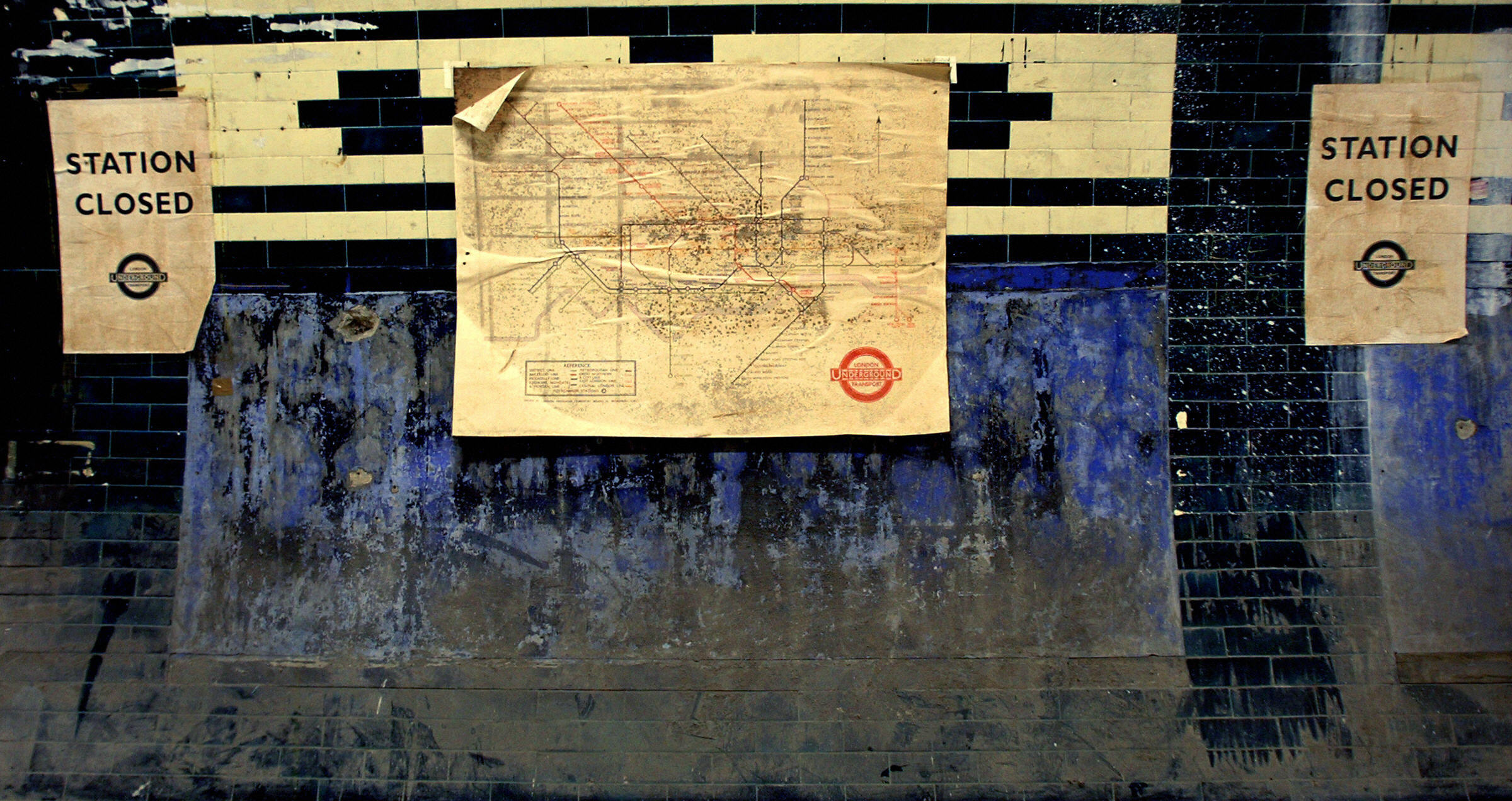 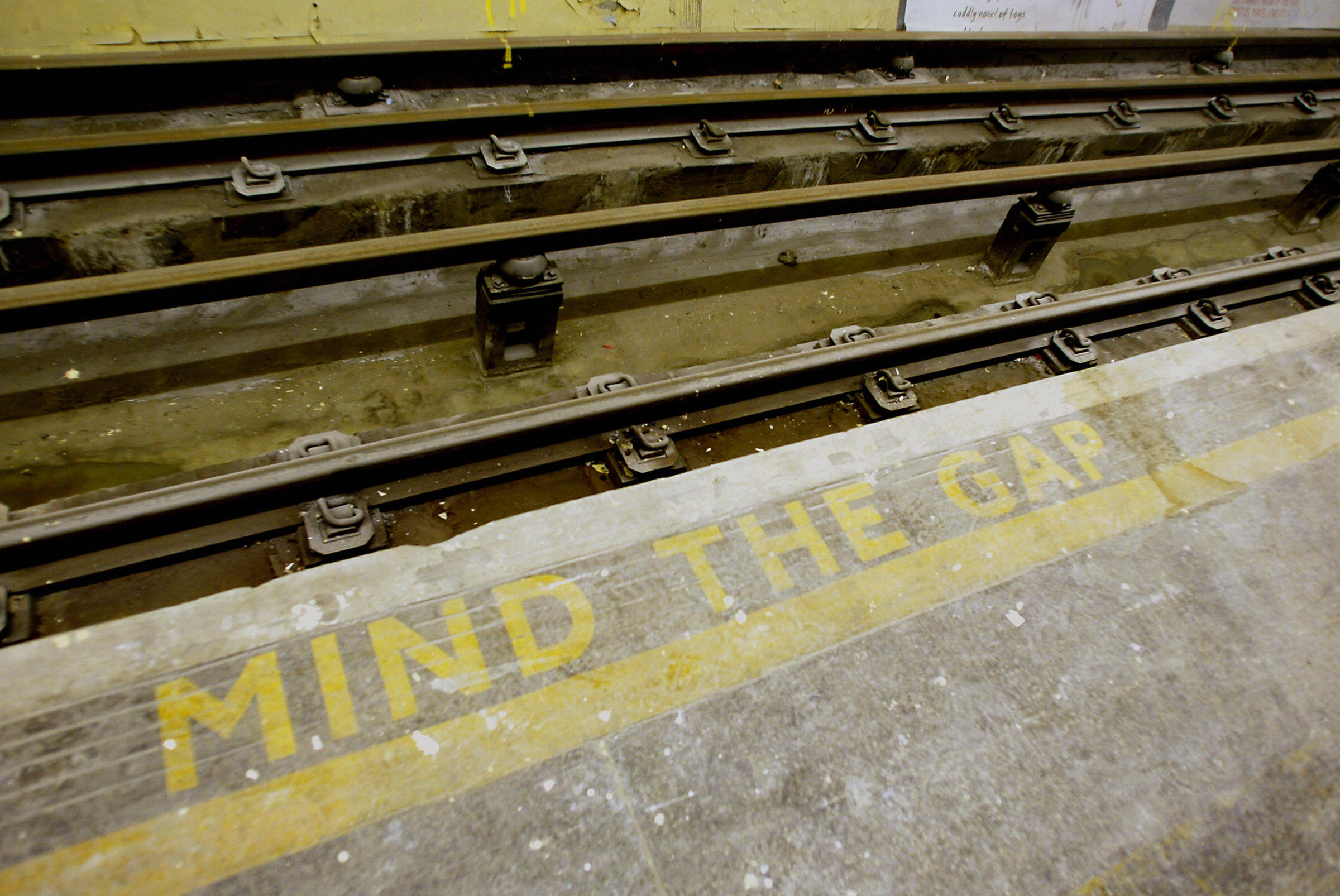