Inside Britain's most EXPENSIVE home – featuring bar, cinema and ballroom

TAKE a look inside Britain's most expensive home – that boasts its own bar, cinema and even a ballroom. 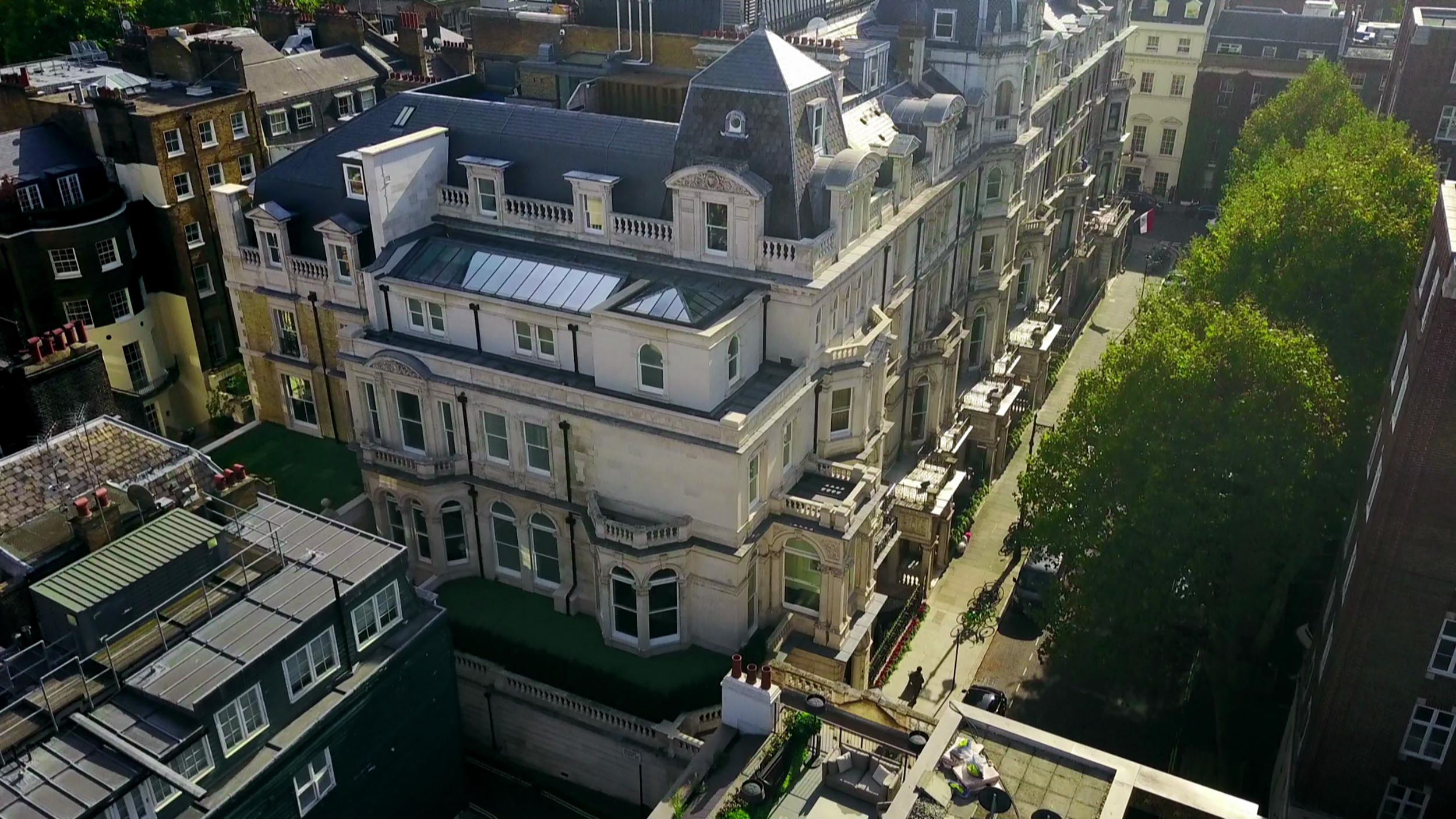 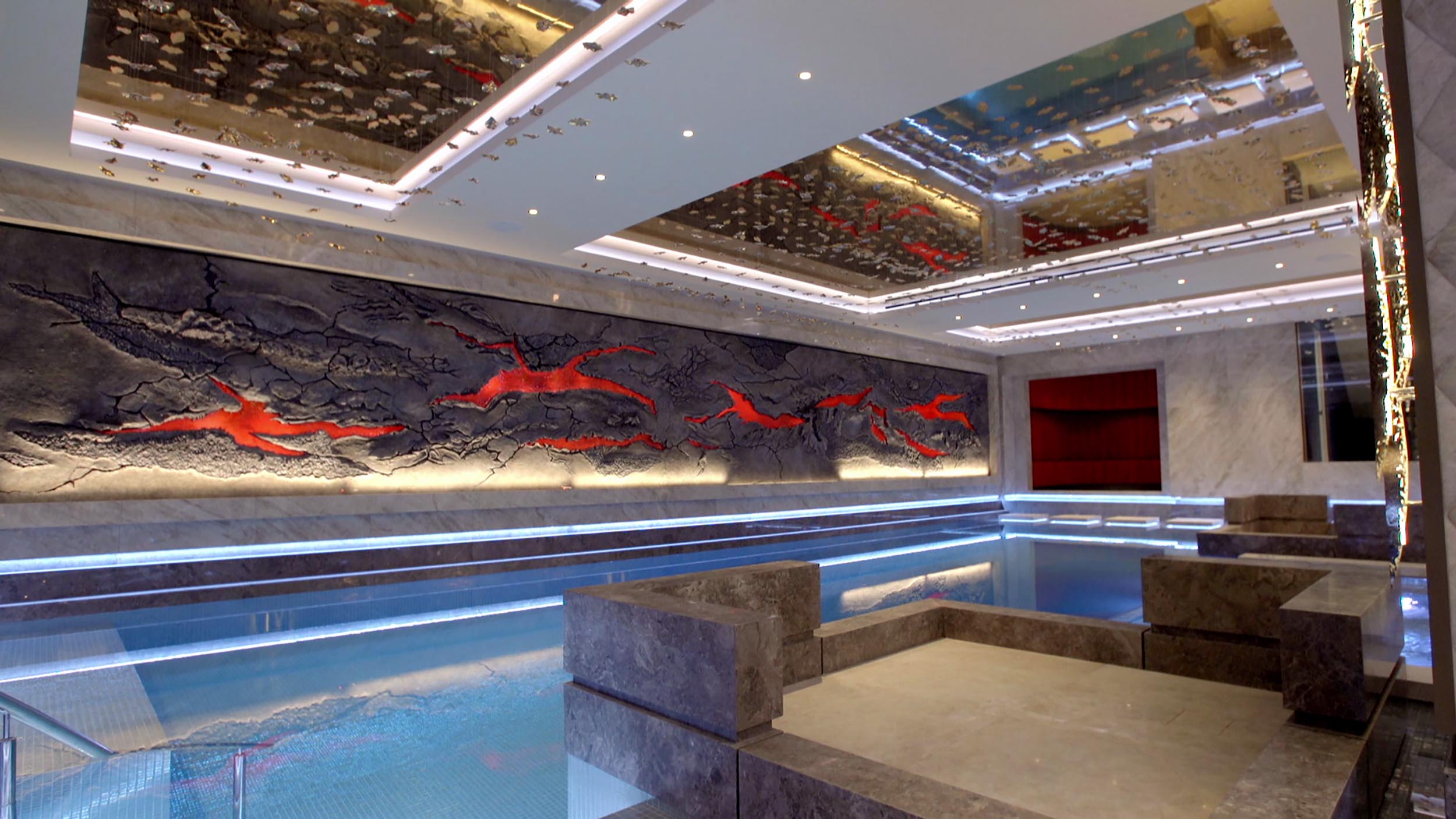 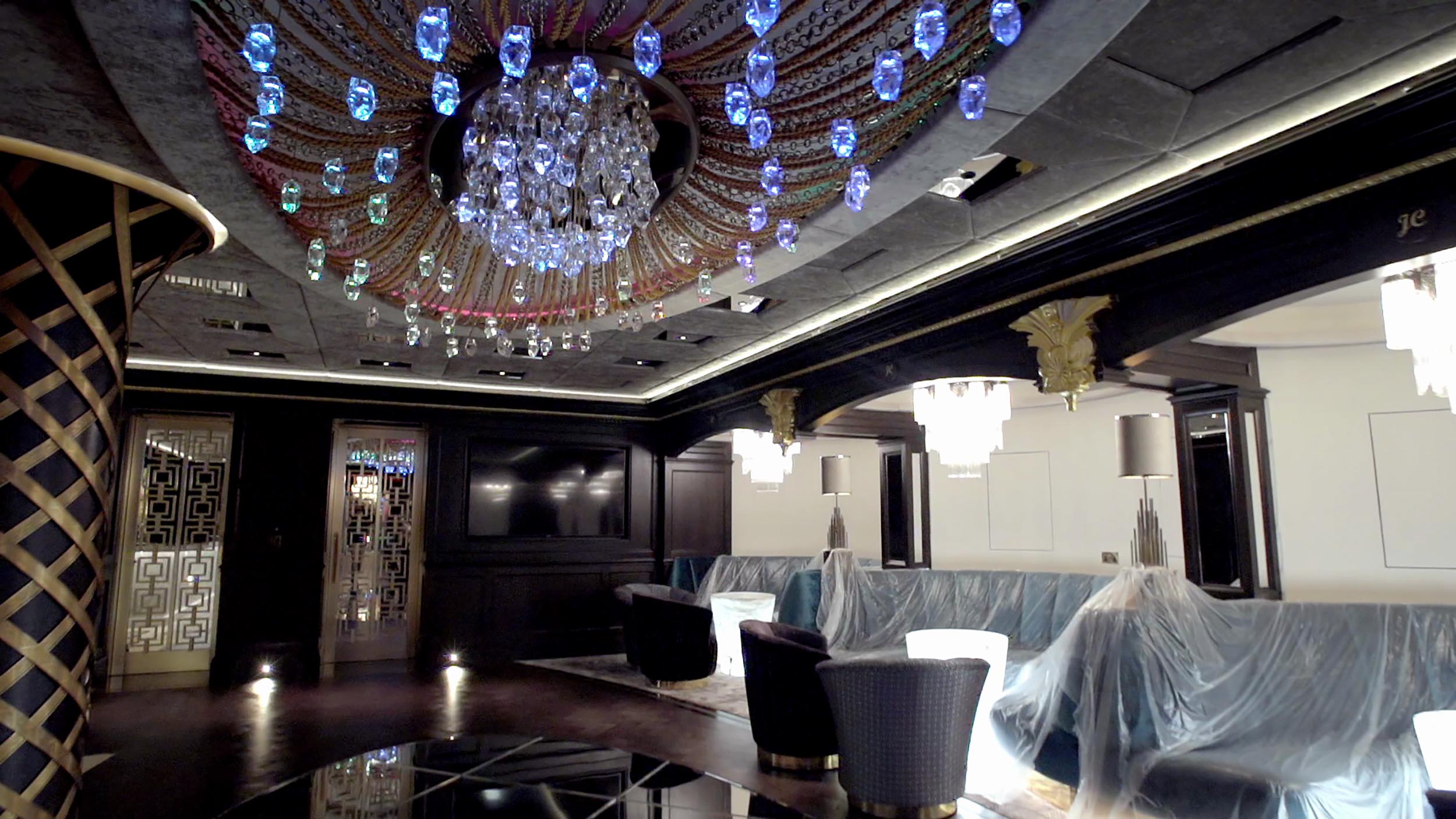 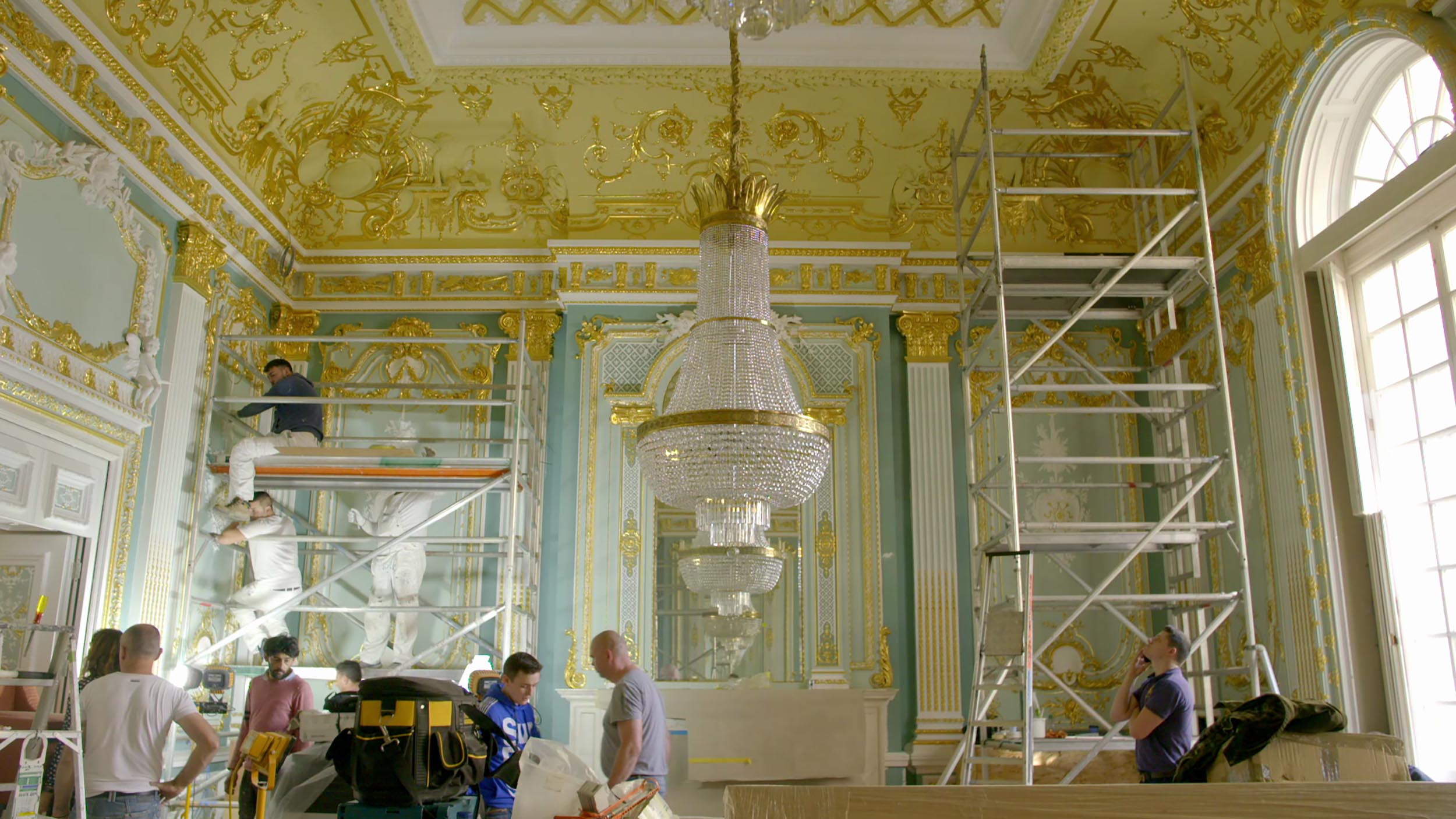 The Phones 4 U founder knocked together two mansions to create his dream home, which is the average size of 55 London flats — and more than twice the size of the Royal Albert Hall.

The £250million property boasts eight floors, 15 bedrooms, and a 120-capacity ballroom, which is rumoured to be the largest privately-owned hall in the capital.

Set in a Portland stone building, the super-home spans 43,000sq ft and has more than enough room for John, his partner and former Olympian Modesta Vžesniauskaitė and their six-month-old son, William, to roam around.

It is decked out with a personalised cinema,a dining room complete with flowing river and live fish and an indoor car park that is also a "beautiful piece of art".

The "car stacker" is John's favourite toy, as it can take eight cars from street level to storage at the press of a button.

It also allows him to keep a watchful eye on his vintage car collection through the glass from the comfort of his extraordinary home.

To wind down away from the hustle and bustle of the city, the property basts an indoor pool with a volcanic lava installation.

And an impeccably decorated Thai-themed dining room also steals the spotlight, with stunning blossom trees and a river which a number of the tropical fish Malawi cichlids call home.

"It's one of my favourite rooms in the house and it was sort of my creation," Jon said.

The Brummy-billionaire told OK Magazine he stripped the majority of the mansion back to basics, as he found the decor was "ostentatious".

"It was just a matter of making everything very tasteful, which ended up being a complete and total bare brick renovation," the 69-year-old said.

He used 20,000 sheets of gold leaf throughout the property's opulent interiors.

Who else has a room like this? Well, other than Buckingham Palace, of course.

But despite the drastic revamp, he left his beloved ballroom mostly untouched.

"The site was just unbelievable," the father-of-six explained.

The majestic ballroom was simply polished up with hardwood floors and new curtains to retain its authentic style.

John joked: "Who else has a room like this? Well, other than Buckingham Palace, of course."

The businessman even has a lavish cinema room that has been kitted out with all the amenities for a movie night.

There are stunning embroidered chairs to relax in while enjoying a film – perfectly situated in close proximity to the popcorn machine.

"It really is a fantastic room because you get amazing sound quality, amazing visual quality," John explained.

But the mobile phone tycoon couldn't resist adding his own personal touch.

John has covered the walls with photos of his family members recreating snaps of Hollywood royalty in iconic poses, including the likes of Marilyn Monroe and Audrey Hepburn.

It is often his preferred spot to host his charity events for his foundation, Caudwell Children, which supports disabled children and their families.

There is also a divine games room, which John describes as "great for entertaining in" that helps make the house "super special."

We previously took a look inside some of Britain's most expensive homes, including a Hollywood-style mansion in Hampstead. 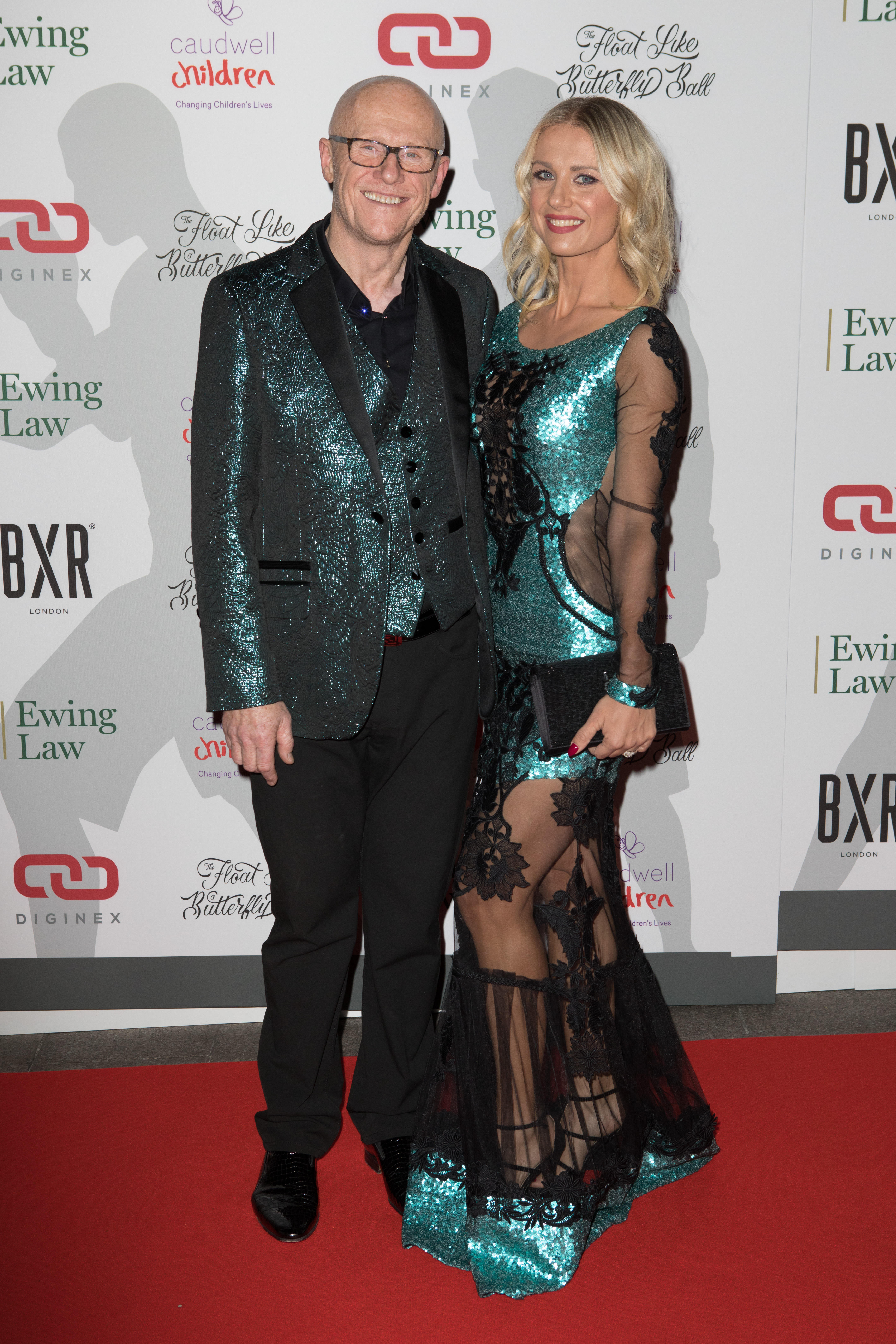 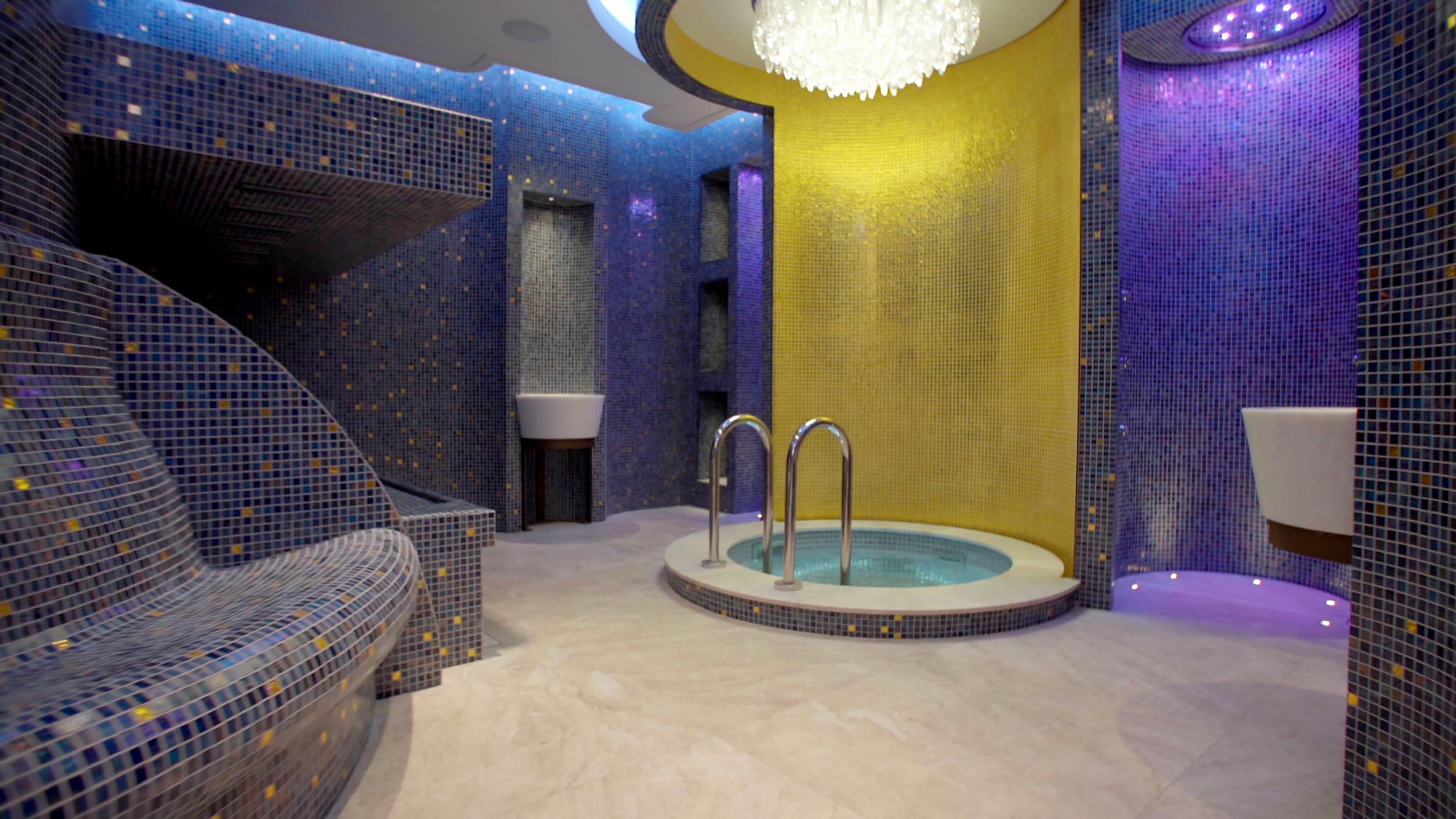 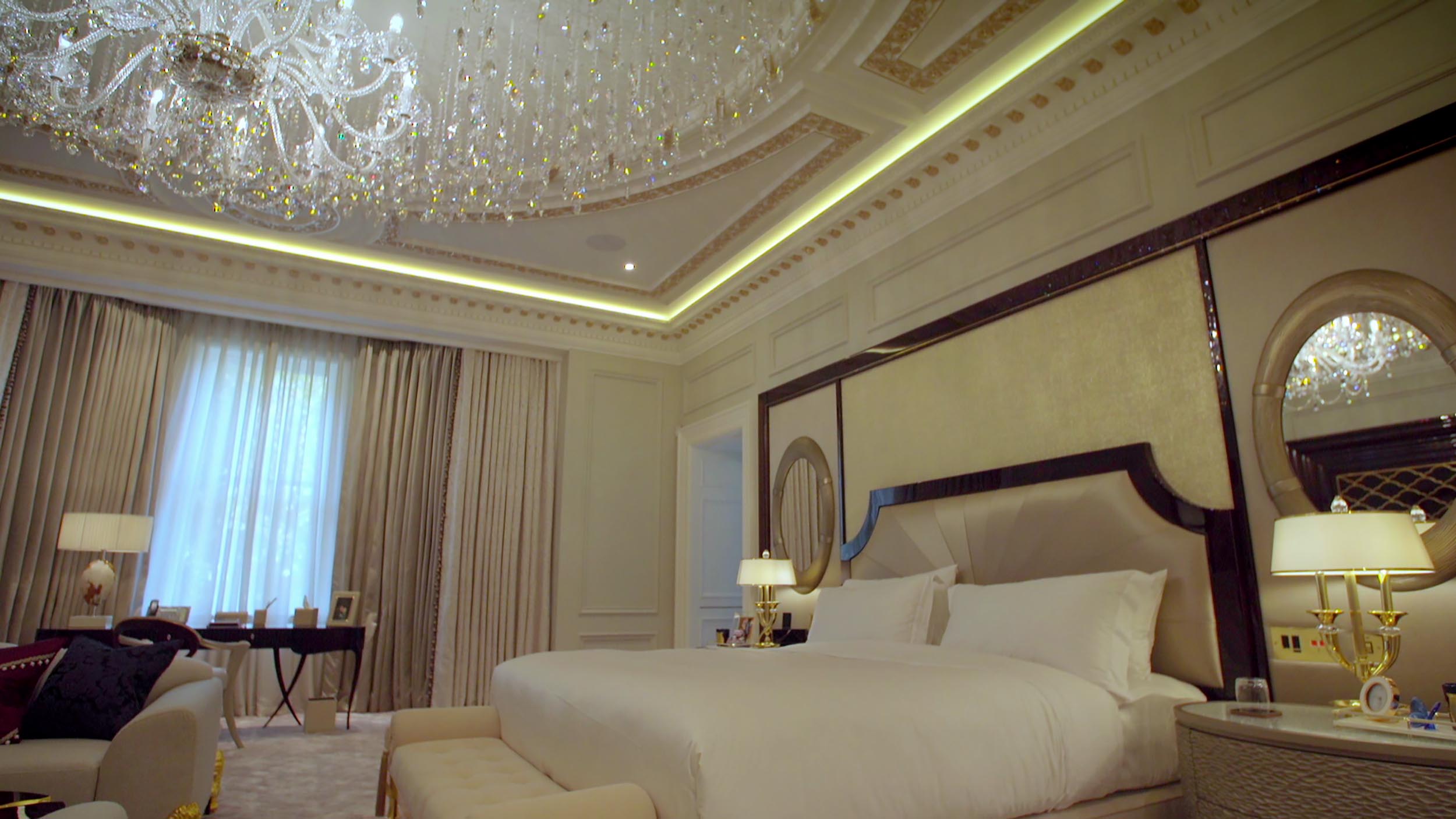 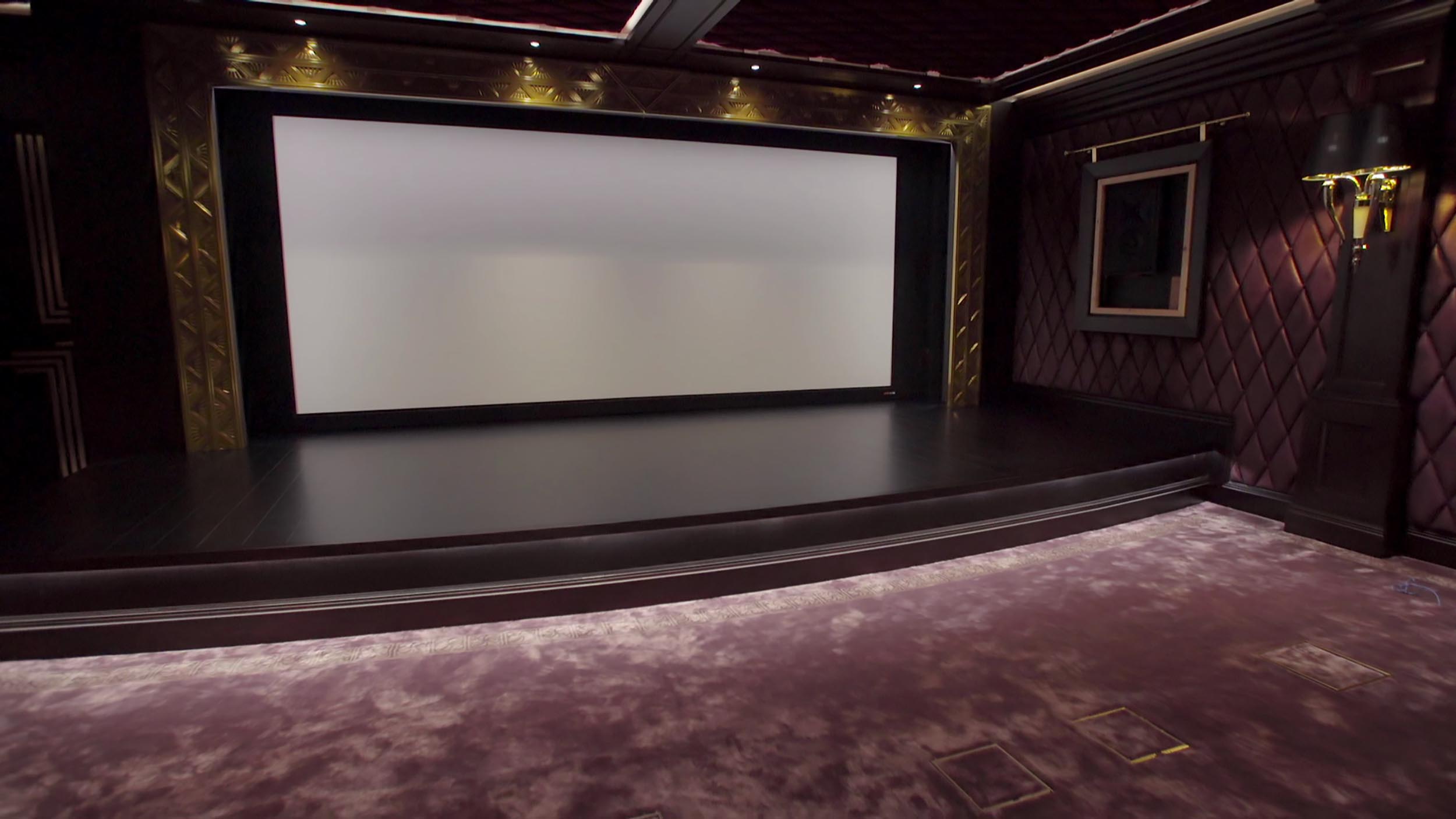 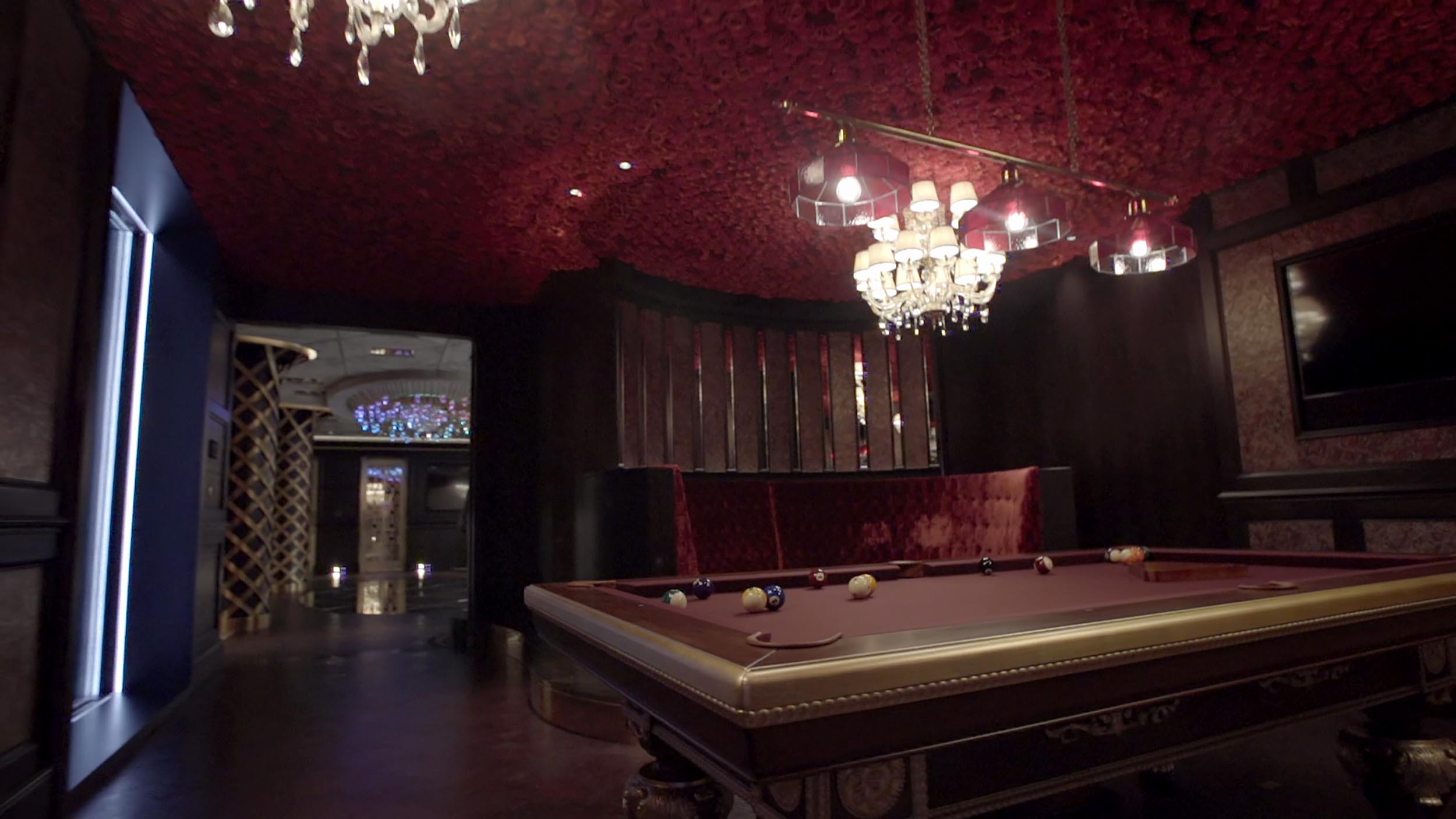