Inside mysterious disappearance of Ronald McDonald after killer clown craze

RONALD McDonald was the once the face of the biggest fast food chain before he disappeared.

Why did McDonalds decide to ditch their beloved mascot? 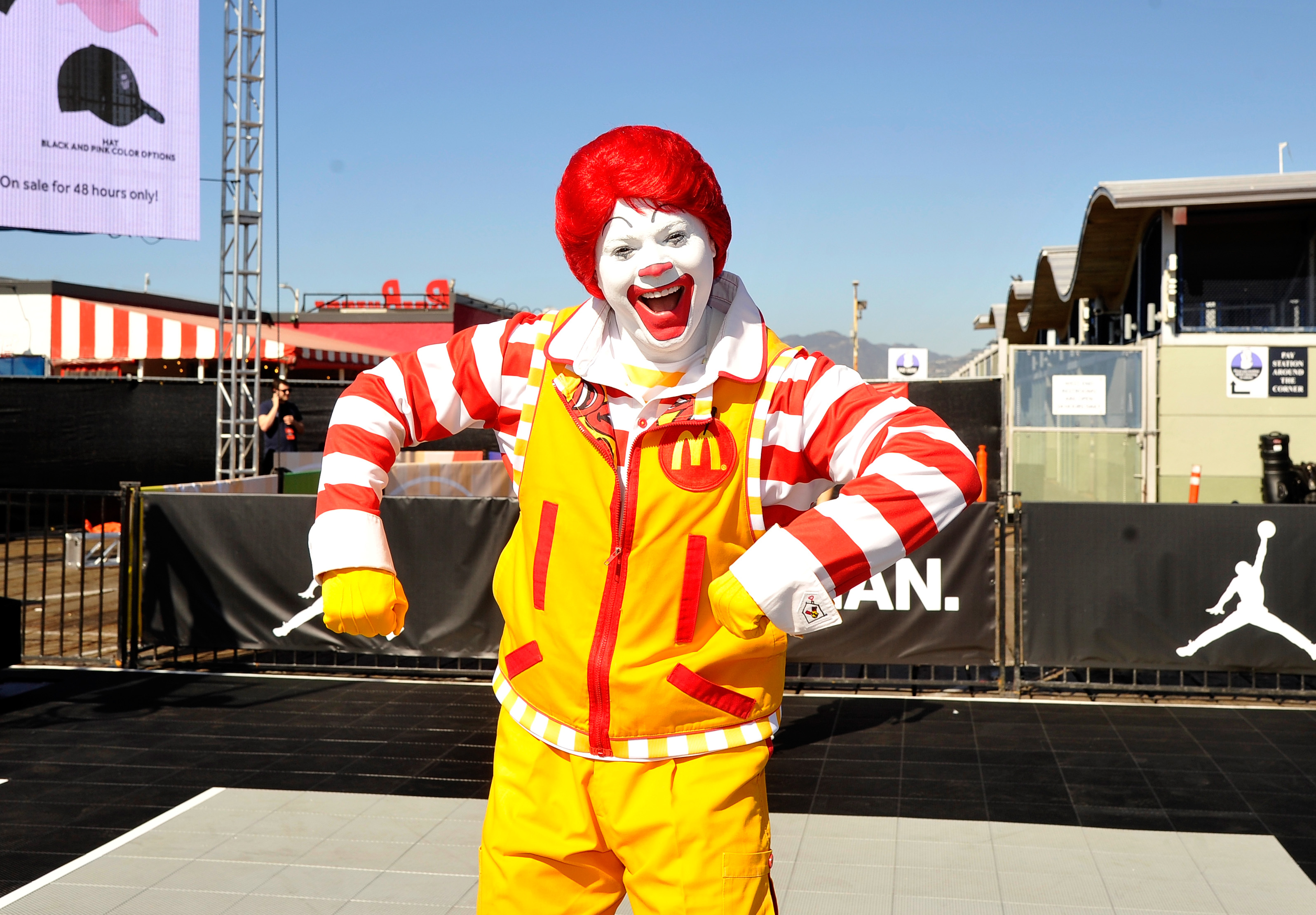 Why did McDonald's get rid of Ronald McDonald?

Ronald McDonald was one of the most recognisable mascots in the world.

But in 2016 McDonalds announced that he would be taking a break from public life.

This followed a disturbing craze in the US which saw pranksters dressing up as clowns and terrifying the general public.

The trend quickly spread to the UK and the rest of the world, with police declaring it "no laughing matter".

While it may have started as a harmless joke, some clowns began to brandish weapons to spread further terror.

The pranks soon took a sinister turn with one knife-wielding chasing school children on their way to class.

Before long, Police were advising children to call 999 if they spotted a so called 'killer clown'.

Many believed the craze was initially part of a PR campaign ahead of the then-upcoming film release of Stephen Kings 'IT'.

McDonalds released a statement at the time given the "current climate around clown sightings in communities," stating they would work to be "thoughtful in respect to Ronald McDonald’s participation in community events".

In a statement on the McDonalds website now reads: "We're afraid that Ronald McDonald no longer appears in McDonald's UK advertising, but he is still very busy working for us.

"He often travels up and down the country to help promote some of our exciting new activities and visits our restaurants to make sure everyone is enjoying their meals."

Will Ronald McDonald make a return?

Ronald McDonald continues to make public appearances at live events and on social media, but he is no longer the face of the brand.

The global pandemic has also impacted his role in the public eye, with significant reductions to live events.

Long-term campaigns against childhood obesity have suggested that focusing on his public image is a misleading form promotion for unhealthy food.

Ronald is still the face of Ronald McDonald House Charities UK whose mission is to keep families close together.

It is not known whether the clown will make a full comeback. 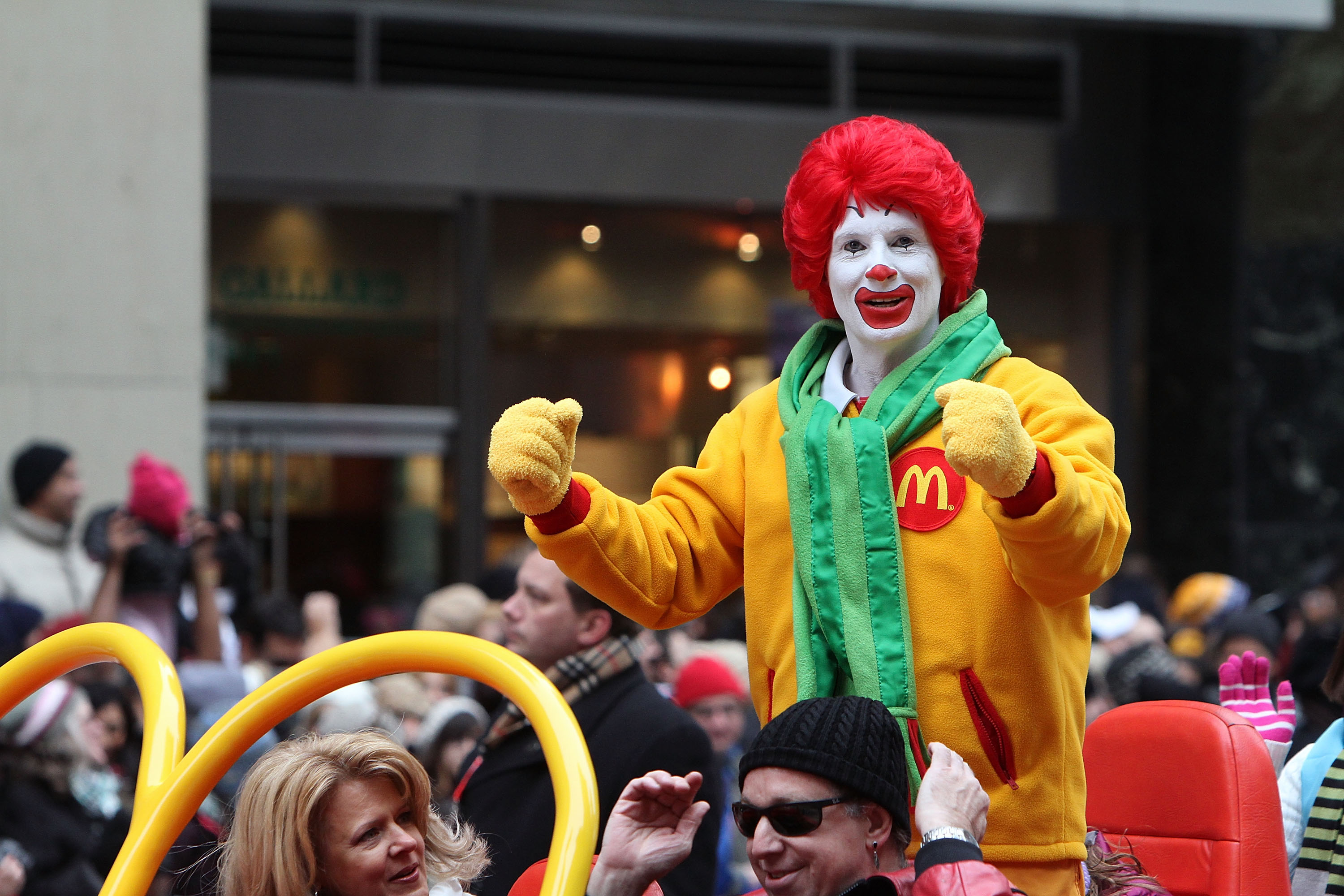