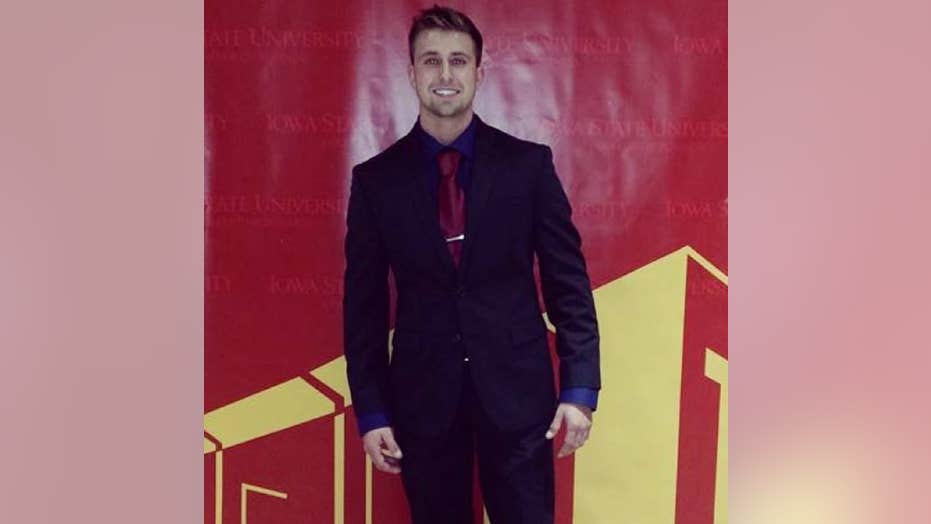 An Iowa man died during a 20K race just two weeks after traveling to Nepal to Mt. Everest, but medical examiners say the cause of his death wasn’t the medications he had taken to prepare for the journey.

Chase Flack, 26, suffered cardiac arrest in the final stretch of the 12.4-mile race in Des Moines earlier this month, when both he and his brother Clint dared each other to sprint the remaining distance.

The man then collapsed, prompting medics to rush to the scene in a bid to save his life, but in the end they couldn’t save him, according to the Runner's World magazine.

It remains unclear what caused the cardiac arrest.

Flack traveled to Mt. Everest two weeks before the race, yet he was running six miles per day in preparation for the race.

“After 8 days of trekking we conquered Mt Everst Base camp (17,600ft)! These guys stay here for around 2 months acclimating from base camp to camp 4. After they pay their $50,000 park fee and the weather is perfect it only takes 4 days to summit the highest point in the world!” he wrote in a post on Facebook on May 19.

Medical examiners also ruled out that the medications he used to prepare for the trip was the cause of his death, according to the man’s father.

“Whatever he did, he did 110 percent,” Craig Flack told the outlet. “He went to the Mt. Everest base camp this year. Would he have gone to the top next year? Probably. That’s how he did life.”

The death shocked the local community in Jefferson, Iowa, where people flooded a funeral service in the Greene County Middle School gymnasium.

Over 1,000 people attended the visitation on June 6, and 800 attended the funeral service in the Greene County Middle School gymnasium the next day, the Runner’s World reported.

“He was a super kid who was a friend to everybody,” the father continued. “Within a minute, you were friends, and within 10 minutes, you were family.”