AN IRAQ War veteran who was badly burned by an IED has slammed "anti-Trumpers" for using him as "propaganda" against the president.

Pictures of Bobby Henline, 49, have been circulating the internet in anti-Trump memes following a recently published article by The Atlantic – which claims the president called fallen US soldiers "losers" in 2018. 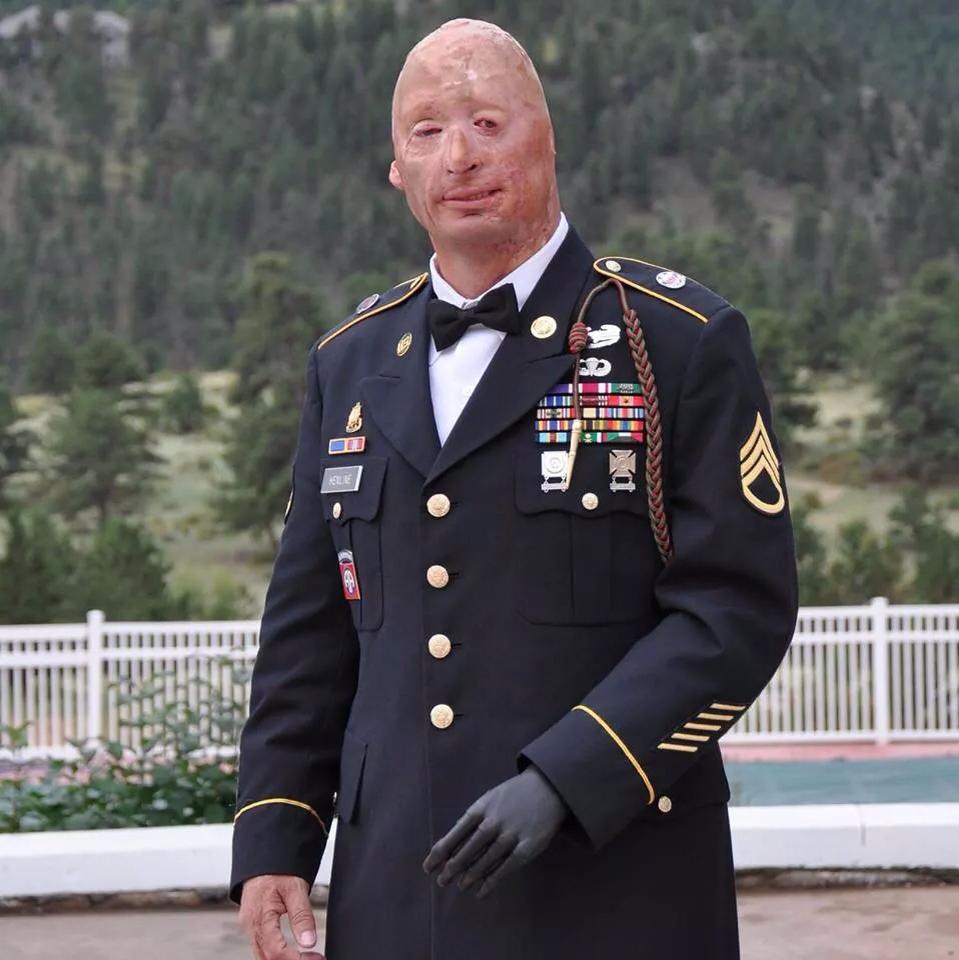 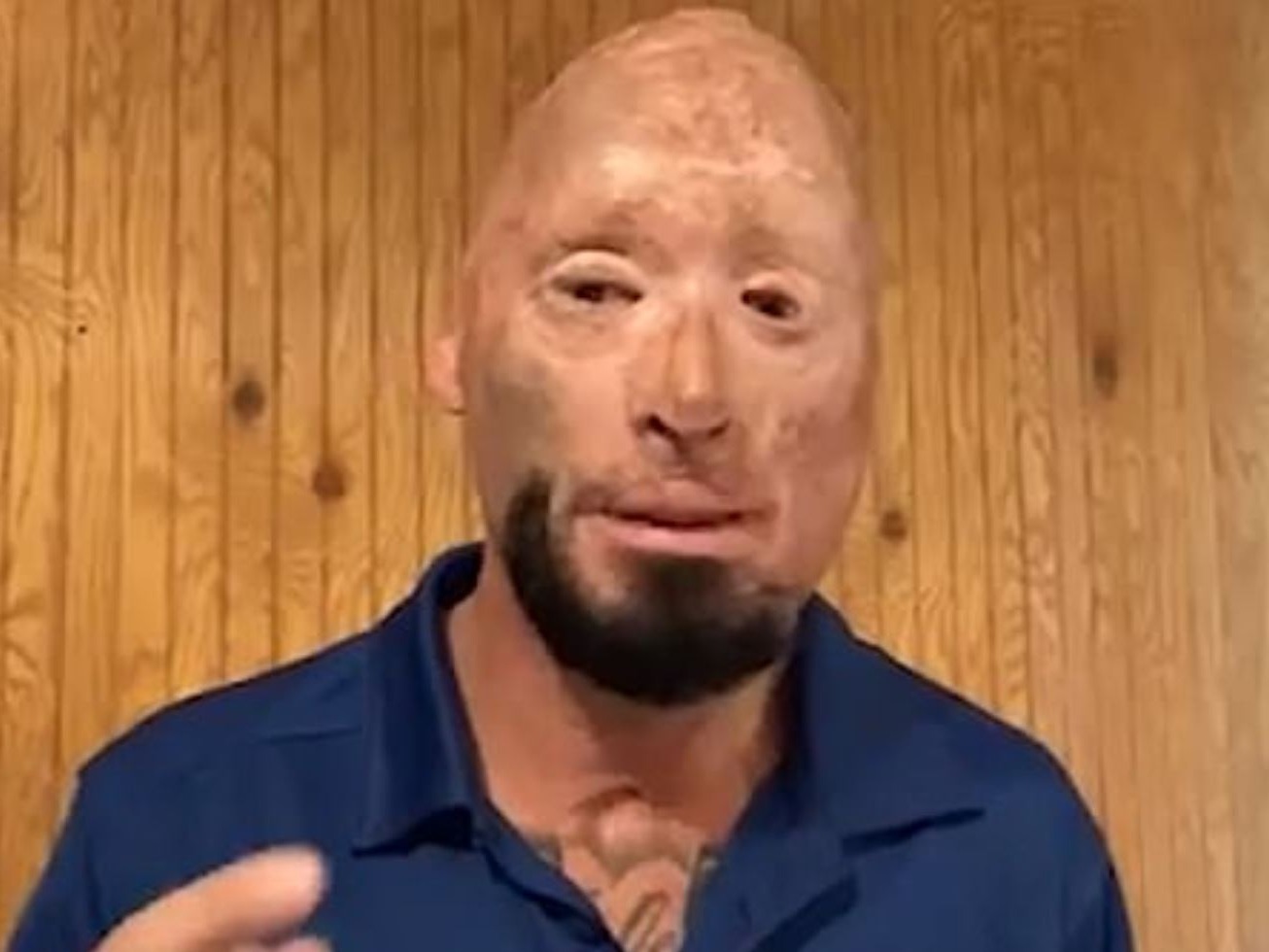 The four-tour army vet told Fox News: “I'm just so irritated that they put my image up there because now it looks like the president called me a loser.

"And they're using that to sell something that they believe in for their agenda.

"It's not fair to put us [veterans] as props in the middle of all that.”

Henline – a lone-survivor of a 2007 roadside bomb attack that left him with burns on 40 percent of his body and head – was pictured in a meme reading: "Donald Trump says nobody wants to see our wounded warriors. Prove him wrong by making them go viral."

The Atlantic reported that Trump canceled a trip to Aisne-Marne American Cemetery near Paris in 2018 as he called deceased soldiers "losers" – prompting an uproar from Twitter users.

The news outlet also said that Trump has reportedly called more than 1,800 marines who were killed at Belleau Wood "suckers."

President Trump has since denied the claims and wrote to Twitter: "This is more made up Fake News given by disgusting & jealous failures in a disgraceful attempt to influence the 2020 Election!"

During Henline's interview with Fox News, the vet opened up about his disapproval with being used as a "prop" to help Democrats turn voters away from Trump.

“Go on what you have with facts. If you don't have the power to win on your own merits, that you have to tear down your opponent, there is a problem there," Henline explained. 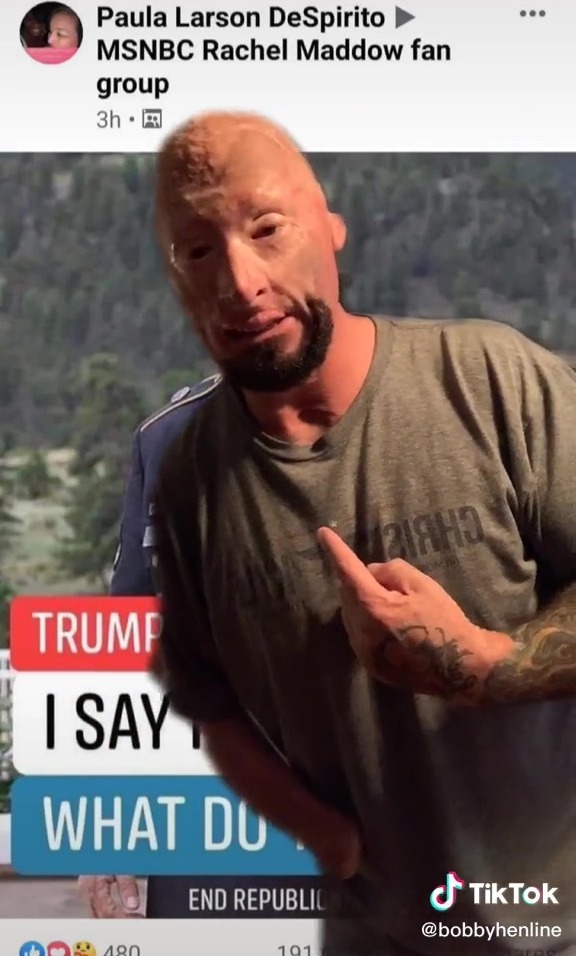 He added: "I really believe the president didn't say this.

"There’s been anonymous sources and other sources in the room that aren’t necessarily friends with the president or believe in his ways, but they're still not gonna slam him and make up this rumor and keep it spreading."

Earlier this week, Henline uploaded a TikTok video to Instagram and dubbed the claims using his pictures as "Fake News."

The Atlantic's controversial article has prompted many people to speak out against Trump.

A former Veterans Affairs official tweeted: "My dad died at 46 from exposure to Agent Orange in Vietnam. Trump says he’s a loser. My grandpa went down in the South Pacific in WWII. Trump just called him a sucker.

“I’m a disabled vet, but not an amputee so trump says I can be in a parade. The choice is clear.” 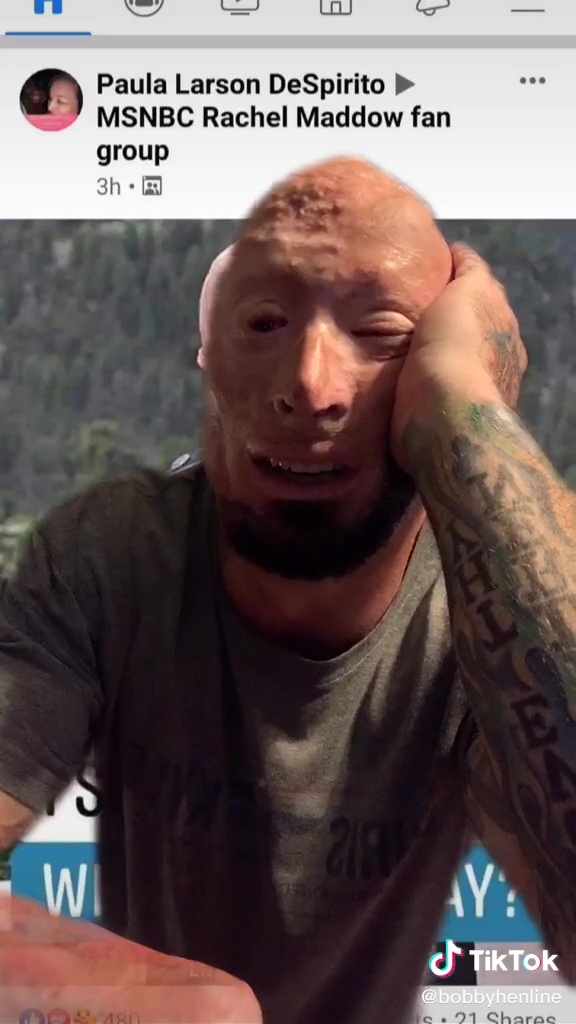 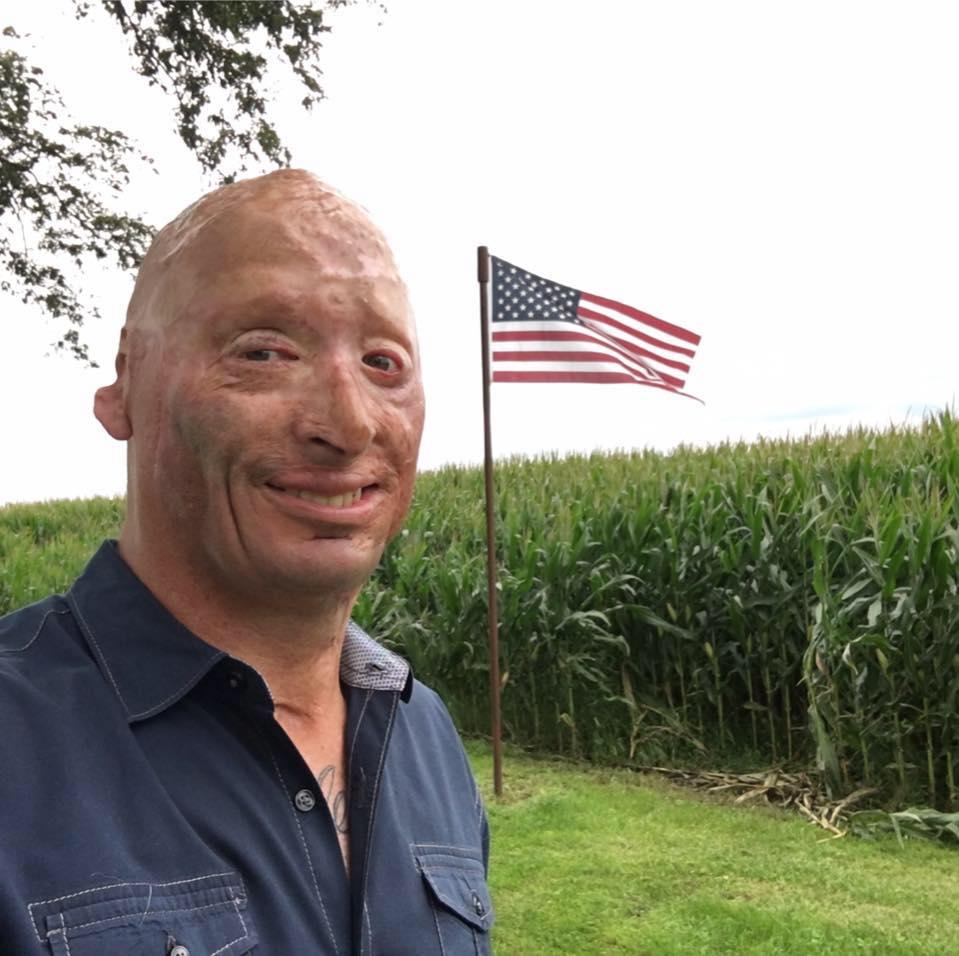 According to The Guardian, another Twitter user, army veteran David Weissman, wrote: "I recommend all veterans to use their Military pics as a profile pic to let Trump know how many people he has offended by calling fallen soldiers losers and suckers."

Meanwhile, Trump said soldiers are"in love" with him, but that Pentagon leaders "probably aren't because they want to do nothing but fight wars."

Trump's comments came at a White House press conference on Labor Day, after nearly 700 US veterans signed a letter in support of him following claims that the president called dead soldiers "losers."

The letter, dated September 4, read: "Anyone who knows President Trump has seen his love and reverence for our military and veterans."

END_OF_DOCUMENT_TOKEN_TO_BE_REPLACED

END_OF_DOCUMENT_TOKEN_TO_BE_REPLACED
Recent Posts
We and our partners use cookies on this site to improve our service, perform analytics, personalize advertising, measure advertising performance, and remember website preferences.Ok