Corporation tax has been a subject of tense debate amongst the world’s biggest economies in recent weeks. Earlier this month, the European Commission backed a call from US Treasury Secretary Janet Yellen for a global minimum corporate tax. Brussels added that the rate should be decided in talks with the Organisation for Economic Cooperation and Development. But adopting this policy in the EU may be easier said than done because corporate tax rates in the bloc’s 27 member states vary widely from nine percent in Hungary and 12.5 percent in Ireland to 32 percent in France.

Ireland in particular has presented tough opposition to the idea of harmonised tax in the EU.

In 2017, this proposal was put on the table, with one Irish minister saying it would be worse for the country than Brexit.

Then-European Commission President Jean-Claude Juncker argued that “Europe has to be able to act quicker and more decisively” and added that existing EU rules should be used to reduce the power of individual member states.

The government in Dublin immediately replied: “The Irish government would not favour any change to existing EU voting rights on corporation tax.” 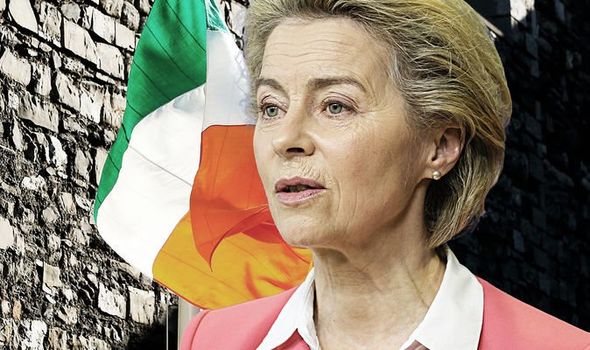 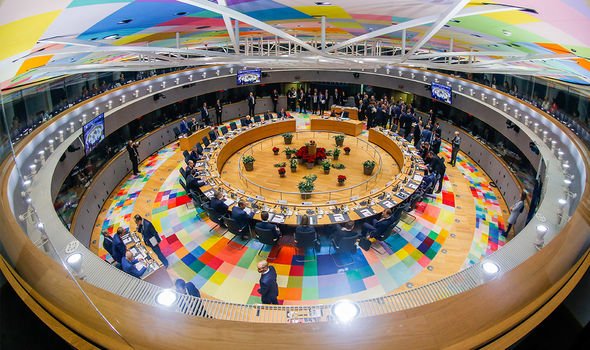 The proposals for a significant deepening of the economic union and a consequent loss of power for national governments were “sketchy” and “need more detail”, Irish ministers said.

Speaking to the Irish legislature’s Committee on Budgetary Oversight, the chair of the council, Seamus Coffey, said Ireland could lose up to €4billion (£3.47bn) worth of corporation tax if EU-wide tax rules for multinationals were set.

Asked by Fianna Fáil’s Dara Calleary which posed a bigger threat to Ireland, Brexit or the new corporation tax rules, Mr Coffey said: “Let’s assume they both happen, in my view the latter would be more serious.” 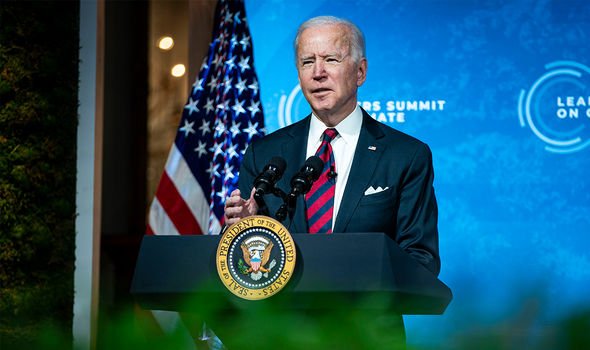 The Irish attitude still hasn’t changed, with the government now warning the US that it won’t back down over plans for a global minimum corporate tax rate.

Irish finance minister Paschal Donohoe has said Dublin will not accept new tax proposals led by the US if they impact the country’s ability to undercut rivals.

Speaking at a virtual summit in Dublin, Mr Donohoe said the new proposals could see Ireland lose 20 percent of its tax revenues, adding he would support a global agreement that allowed “appropriate and acceptable tax competition” between countries. 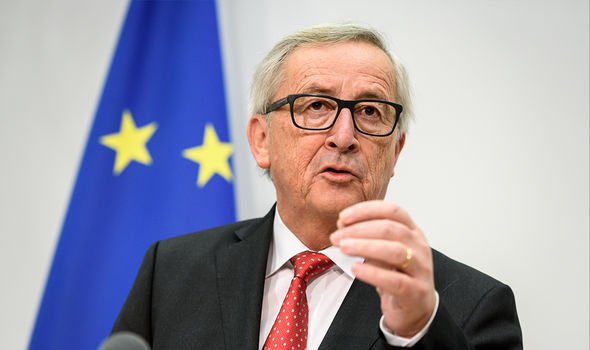 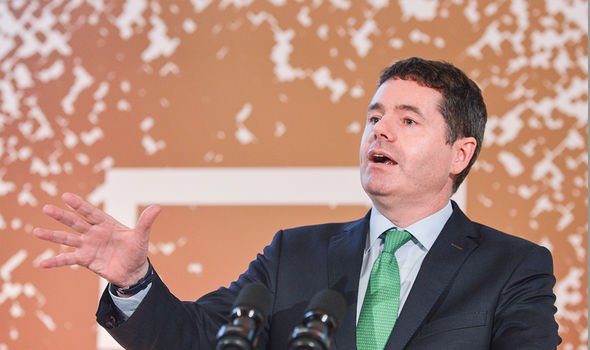 He added that the country will fight to keep its 12.5 percent rate because smaller countries need tax policy to compensate for “advantages of scale”.

The finance minister added that discussions taking into account countries like Ireland that use low rates to attract jobs and large investments are yet to take place.

He said: “I believe that small countries, and Ireland is one of them, need to be able to use tax policy as a legitimate lever to compensate for the real, material and persistent advantage enjoyed by larger countries.”