IRELAND is set to scrap its 14-day Covid quarantine rule for British holidaymakers to encourage people to come and visit.

Brits currently travelling to the Emerald isle from the UK mainland are required to quarantine for 14 days on arrival even though the two countries are part of the Common Travel area. 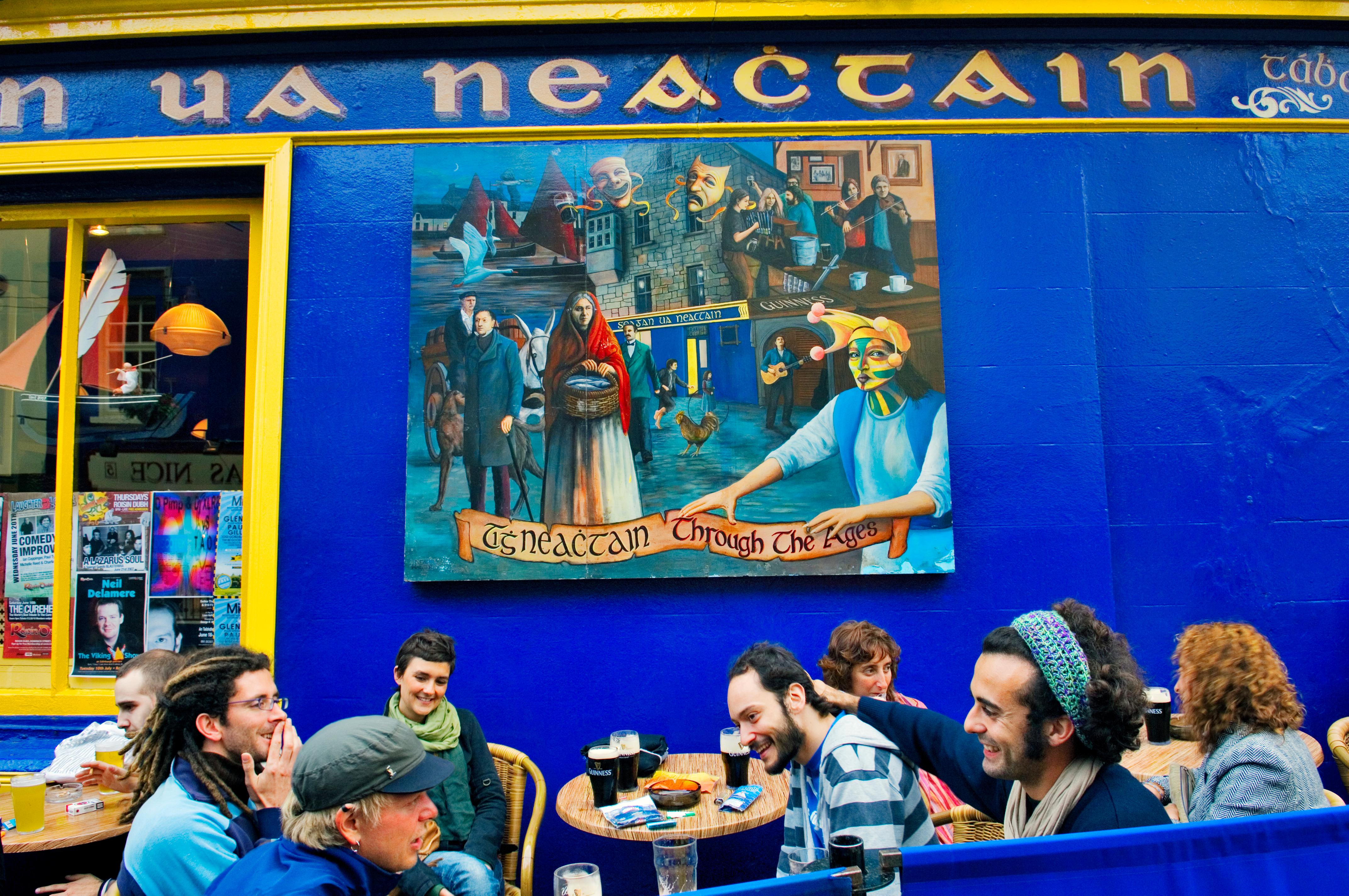 As part of the plan to encourage more visitors in the summer the Irish Tourist Board is expected to launch a multi-million pound marketing campaign this week.

Travellers returning to the UK will not have to quarantine under the terms of the common travel agreement, reports The Daily Telegraph.

The move is also likely to mean holidaymakers will avoid queues that travellers are expected to face returning from other European destinations, because they will not have to provide passenger locator forms or documentation other than their passport or driving licences to cross the borders.

In 2019, before the pandemic, 4.79m Brits visited Ireland, the fifth highest behind Spain, France, Italy and the USA.

Niall Gibbons, chief executive of Tourism Ireland, said: "We know there is significant demand from British and other overseas visitors to return to Ireland as soon as possible. 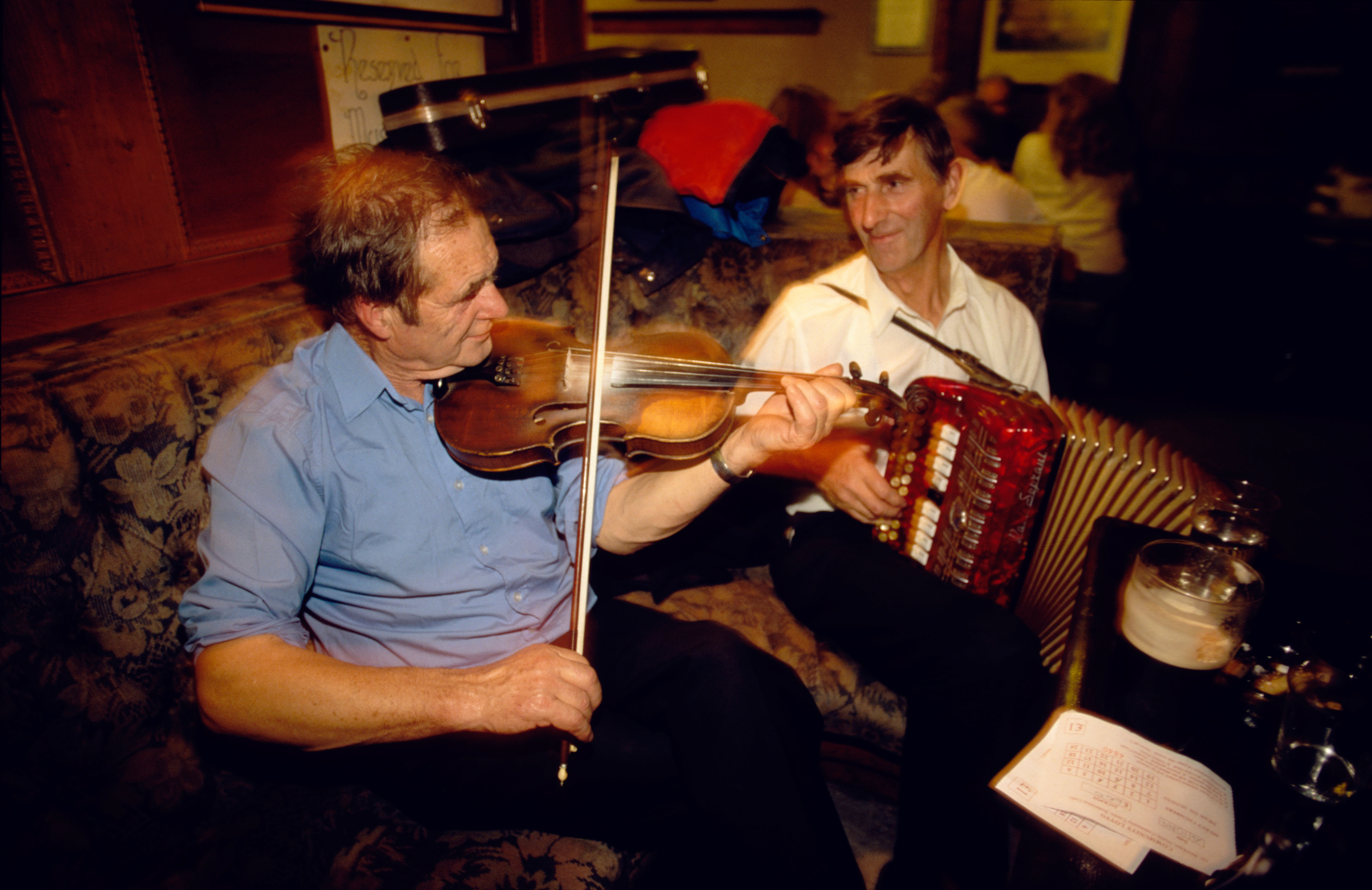 "We are excited about the news that the [Irish] Government will make an announcement this week regarding summer travel, a move which would not only rekindle the close relations between our countries but also protect thousands of jobs and livelihoods across the travel sector."

Covid restrictions on cross border journeys between Northern and southern Ireland were lifted on May 17 for travel originating in the province.

Spain, Greece and Italy are already accepting vaccinated Brits or those with negative tests.

Croatia announced yesterday that it was opening its Adriatic coast to holidaymakers. 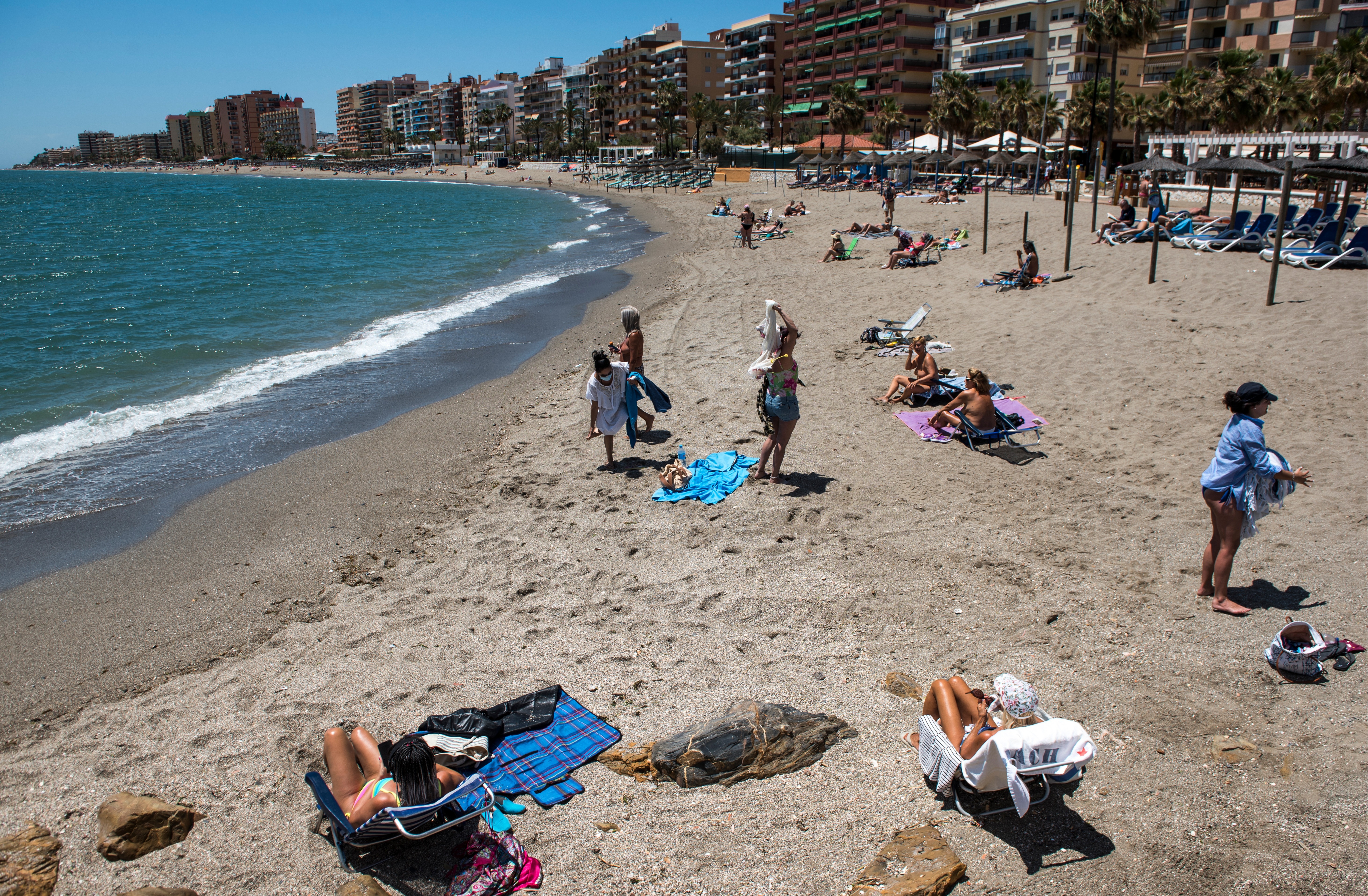 Spain saw its first British visitors arrive yesterday after bans were imposed due to the coronavirus.

Holidaymakers without a PCR test are allowed in.

Fernando Valdes, Spain’s tourist minister, said he expected the country to be added to the UK’s green list at the next review, due on June 7.

Currently, Spain, Greece, Italy and Croatia are all on the UK amber list, requiring travellers to quarantine on their return to the UK and take two PCR tests.

Ministers have warned the public against travelling to amber countries except for "exceptional" family or business reasons.

Portugal and Gibraltar are the only two European destinations on the UK’s quarantine-free green list.