Ireland’s Taoiseach Leo Varadkar has said he has decided on a date already but wanted to deal with “unfinished” business before revealing the exact details. But he is expected to ask President Michael D Higgins to dissolve the Irish parliament later today and fire the starting gun of the election race.

When is Irish election date?

But today, broadcaster RTÉ reported the general election will be held on Saturday, February 8.

Mr Varadkar briefed cabinet members at a meeting this morning.

He will meet other party leaders then ask President Higgins to dissolve the Dáil, which will mark the beginning of the general election campaign. 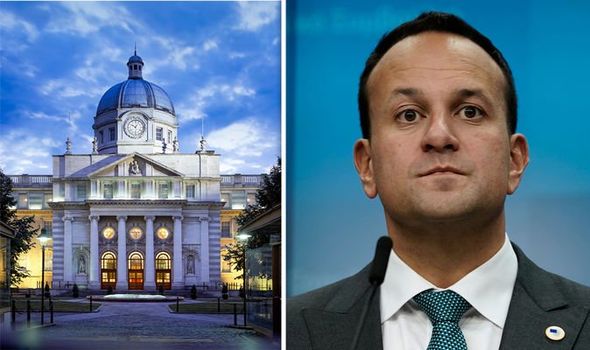 The Taoiseach had been unwilling to reveal the date because of protocol issue and “unfinished” business with regards to European and Anglo-Irish affairs.

He promised to “end any uncertainty as soon as I can”.

Mr Varadkarhad previously stated his desire for a May election but said “circumstances have changed”.

His Fine Gael party is in a minority government with a parliamentary voting pact with Fianna Fáil. 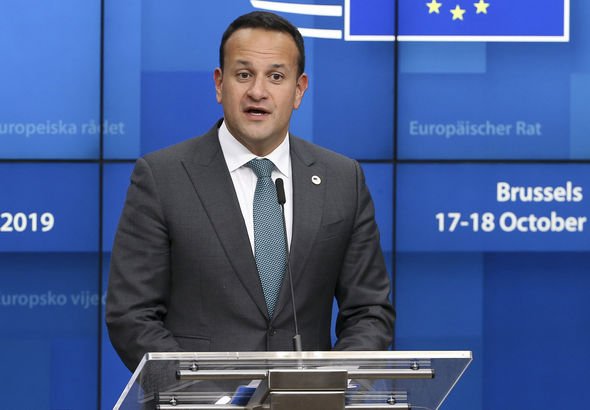 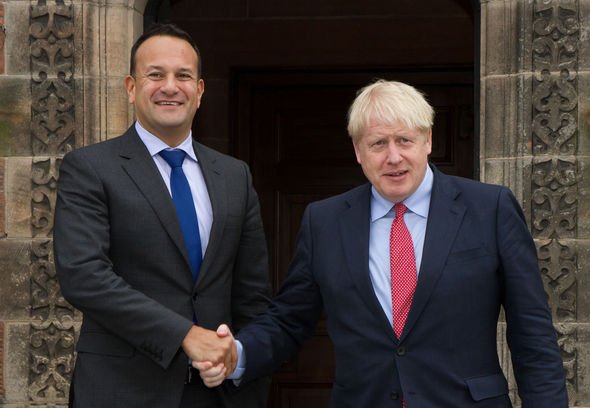 That agreement was extended in 2018 as a result of Brexit risks to Ireland.

But with Boris Johnson winning December’s general election and agreeing a Brexit deal, the Irish PM has had to consider a public vote of his own.

Mr Varadkar told national radio on Sunday: “It has been my view for a long time now that the right time [for an election] would be the summer of 2020.

“But I have to acknowledge that circumstances have changed. We have a deal on Brexit and in many ways that was the big job of this government.” 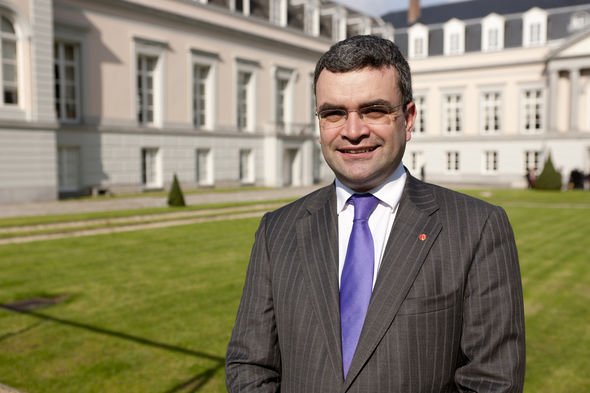 Fianna Fáil’s Director of Elections Dara Calleary told RTÉ’s Today that Mr Varadkar’s party “have had nine years” and they have not been “listening to people”.

Sinn Féin’s David Cullinane said his party was “going in to win” and was going to put forward an ambitious manifesto.

Labour leader Brendan Howlin said he is hopeful of a better election for his party after successes at last year’s by-elections, RTÉ has reported.

END_OF_DOCUMENT_TOKEN_TO_BE_REPLACED

END_OF_DOCUMENT_TOKEN_TO_BE_REPLACED
Recent Posts
We and our partners use cookies on this site to improve our service, perform analytics, personalize advertising, measure advertising performance, and remember website preferences.Ok