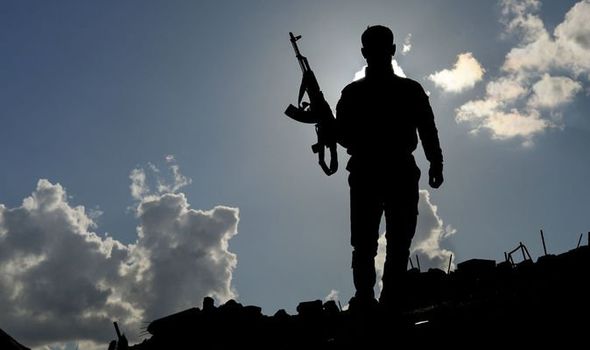 The Sun reports that fresh plans to kill tourists from the UK could be unleashed by members of the Syria-based group after ISIS was officially killed off. Fears are growing that after it was wiped out, returning soldiers who fought for the group could begin planning their own attacks on people from places including the UK. The head of MI5 revealed that jihadis could “target hotel locations to kill, injure or take hostage” tourists.

The Daily Star on Sunday claimed that businesses including Thomas Cook, Jet2 and First Choice had given staff “survival skills” training to help prevent the worse happening.

Reports suggest that since 2017 employees of similar businesses had taken part in similar training to combat terror attacks.

The move comes after 250 people were killed in devastating attacks in Sri Lanka on Easter Sunday.

Charlie Winter, of the International Centre for the Study of Radicalisation at King’s College London, said similar attacks could occur. 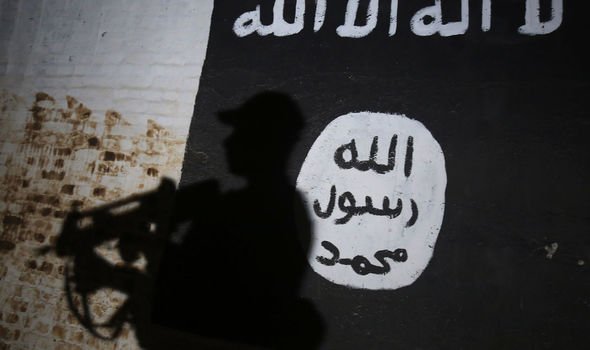 He added: “Now that ISIS has been defeated in Syria and Iraq, it will become more violent outside this area.

“It’s a grim outlook, but we are likely to see more attempts at attacks, more regularly, for the foreseeable future.

“Sri Lanka was not a one-off. 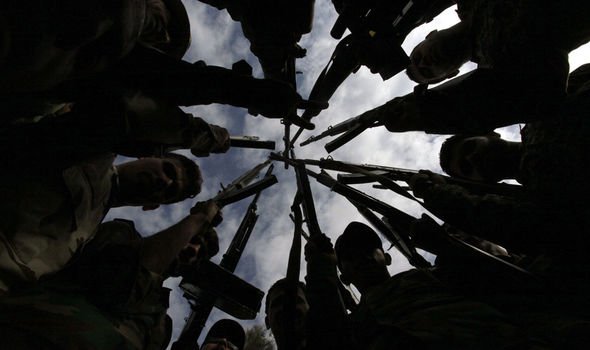 The revelation occurs just days after ISIS claimed responsibility for the killing of 13 people in the Ebola-ravaged Democratic Republic of Congo.

Mayor of Beni, where the bloody attack took place, Modeste Bakwanamaha believes that the incident was likely a response from the country’s army that killed 26 ISIS affiliated members following assaults on an army post in nearby Ngite.

The country is currently in the midst of its worst Ebola outbreak.

So far more than 2,000 cases of the deadly disease have been confirmed.