JEFFREY Epstein’s “paedo island” could be sold off to fund compensation for his victims, a report claims.

An attorney for the estate said that the islands could be sold off after victim payouts were paused last week. 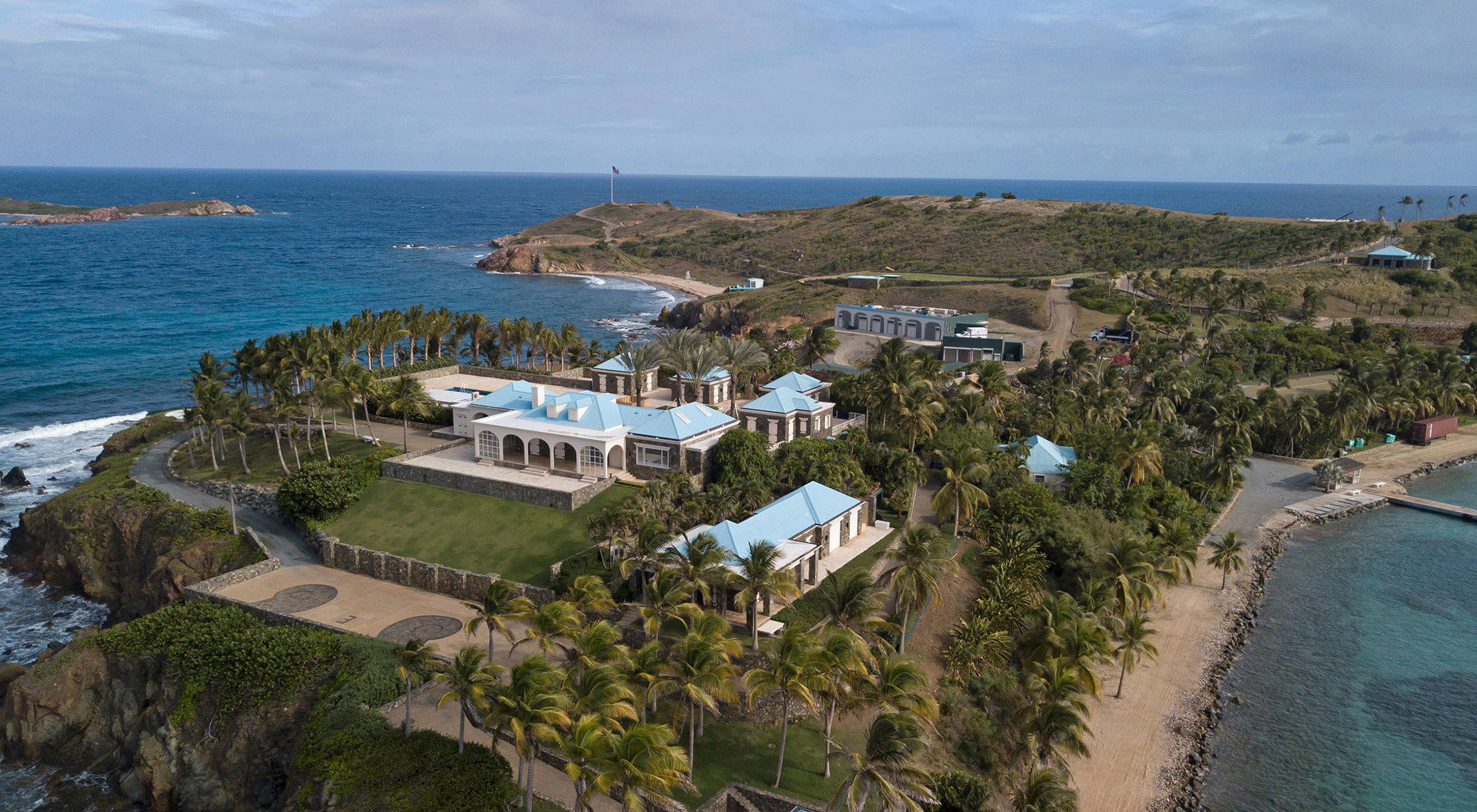 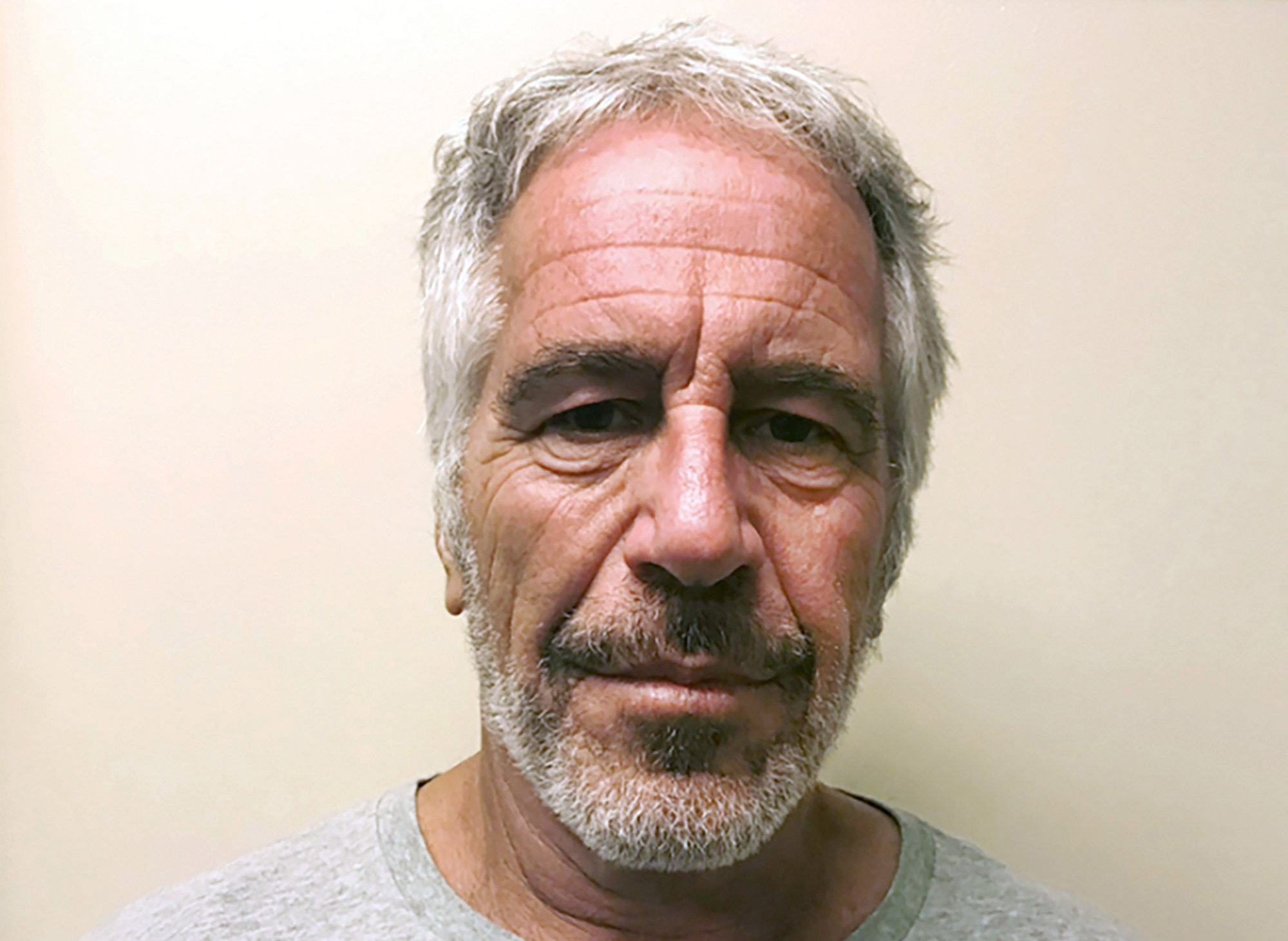 The disgraced billionaire bought the island of Little St James, in the US Virgin Islands of the Caribbean, more than two decades ago, and transformed it into a high-security private oasis.

He also purchased nearby Great St. James in 2016, according to a lawsuit filed last year.

It is alleged that much of Epstein's sexual abuse was committed on the island, and his alleged madame, Ghislaine Maxwell, is also said to have visited a number of times.

But the estate’s attorney Dan Weiner today told CNN that co-executors of the estate had seen “expressions of interest from numerous parties regarding the two USVI properties, and two to three bona fide offers to purchase them”.

It comes after a fund to provide money to Epstein’s victims suddenly suspended payouts due to “uncertainty about the liquidity” of the billionaire’s estate.

The Epstein Victims’ Compensation Program announced that payments, which have topped $55 million, would not resume before March 25, the deadline to file claims.

Mr Weiner told the Daily Beast that co-executors of the financier’s estate had been “attempting for months” to sell his illiquid assets, including properties and vehicles, with no luck.

He cited the coronavirus pandemic and the “enormous adverse effect on local and global economies”, as well as “multiple civil lawsuits”, as a reason for the struggle to sell Epstein’s assets.

If it is found that the estate has enough money to pay victims in full, then claims could reopen, the Independent reports.

US Virgin Islands Attorney General Denise N George said: “The Estate has found its way to pay for lawyers, landscaping, and helicopter fees, but not the brave women who have stepped forward to participate in the compensation fund.”

She added: “It is, unconscionably, another promise made and broken by Epstein and now, his Estate.”

The disgraced paedophile took his own life last year while imprisoned in new York City awaiting trial on sex-trafficking charges.