JOE Scarborough has hit out at Virginia officer Joe Gutierrez after he held a black U.S Army lieutenant at gun point over a traffic stop.

Morning Joe played the shocking footage that showed Lt. Caron Nazario being pepper sprayed and having the weapons pointed at him at a gas station. 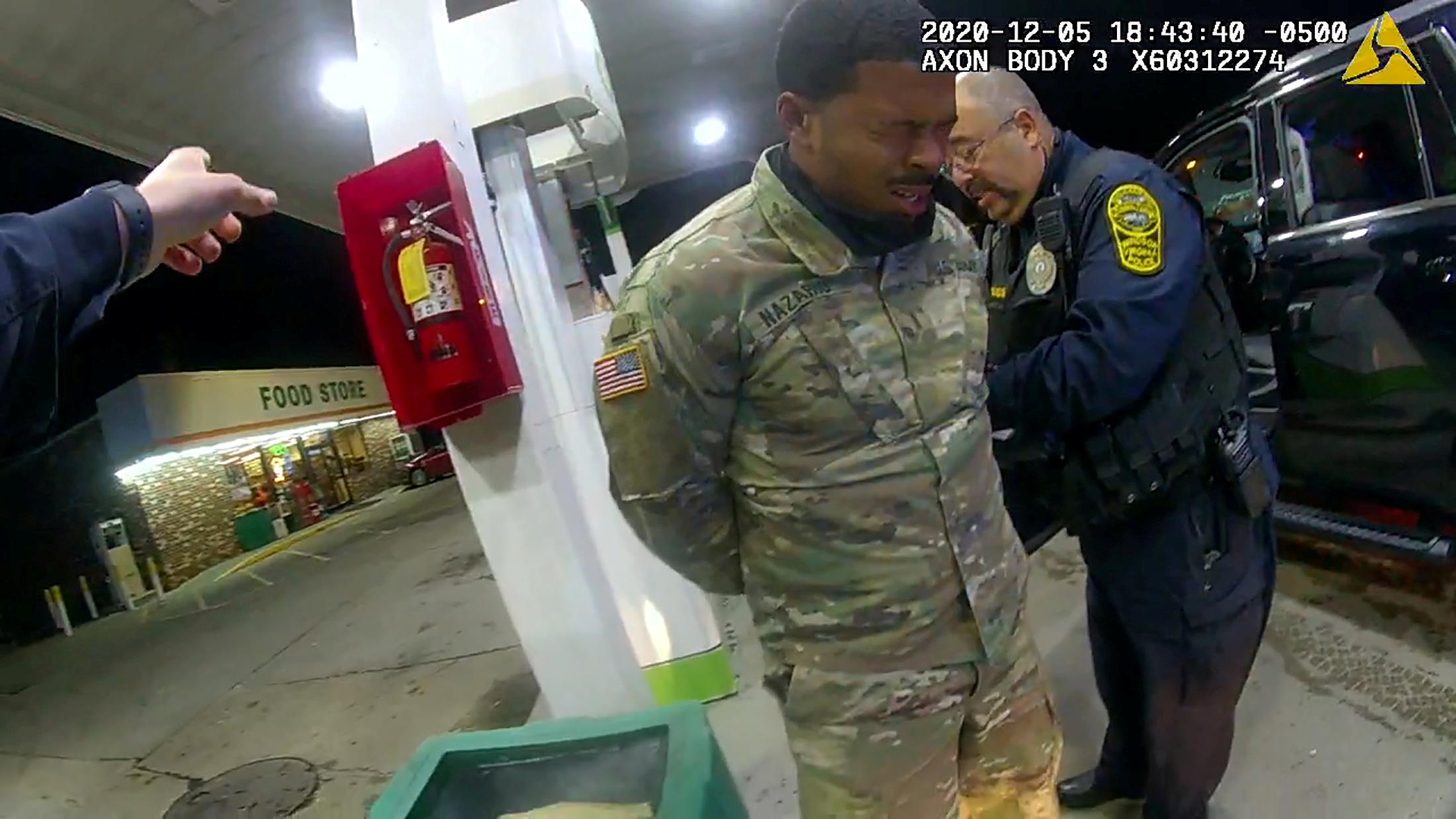 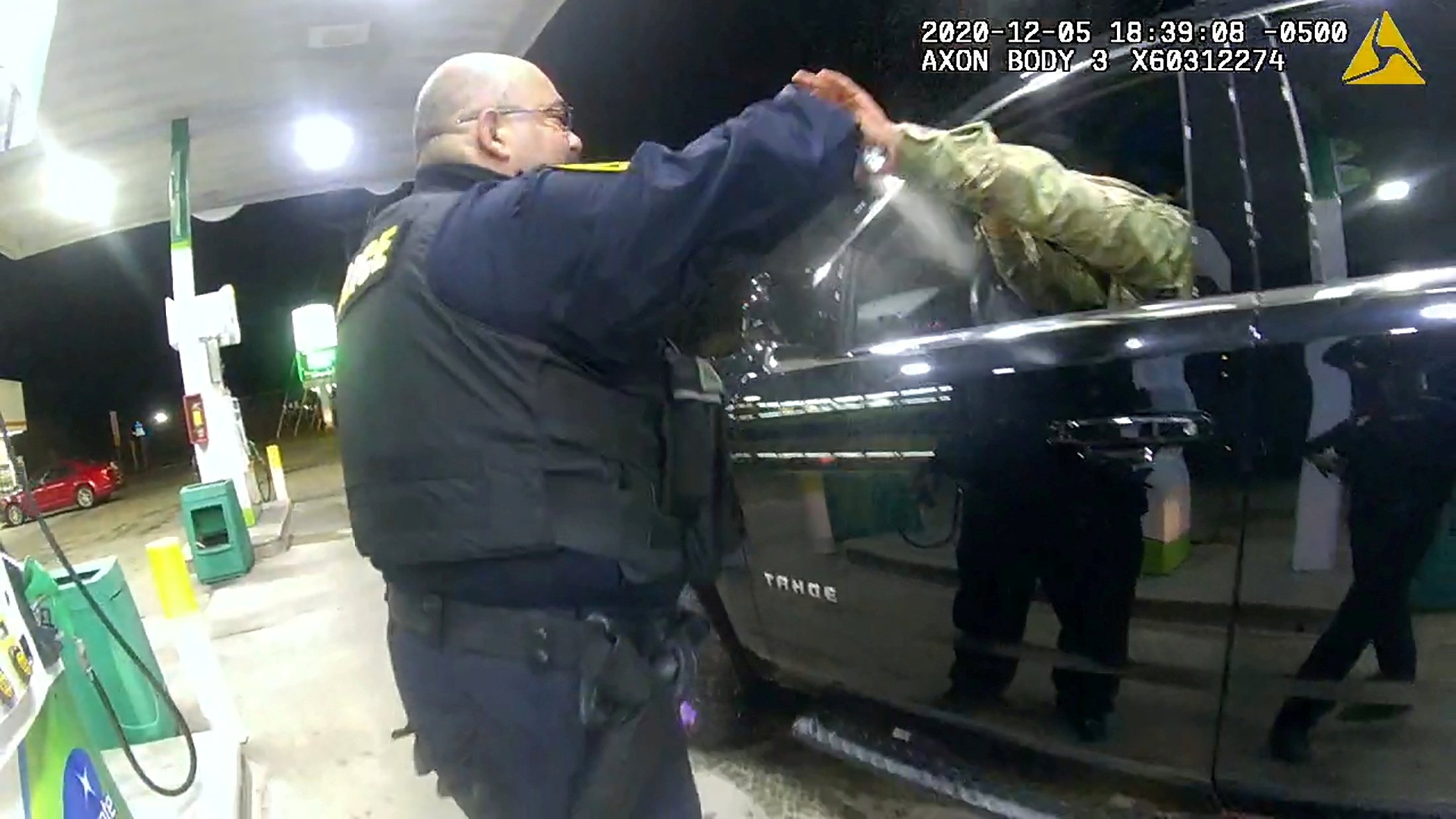 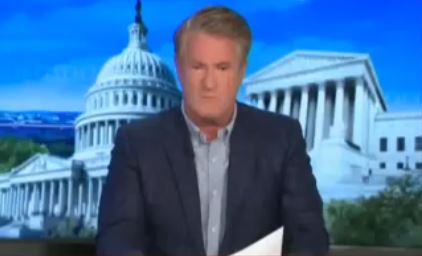 The TV host exclaimed his horror over the treatment of the officer: "They drew their guns on a Lieutenant serving our country in uniform who put his hands outside the car.

"How the hell has this happened, this is sickening," he added.

"I've always tried to give benefit of the doubt to police officers, if they are kicking down doors and they make a split second mistake, we don't know what it's like unless we're in that position.

He continued: "But like the George Floyd case, they knew what was going on and to correct their wrongs, they continue to humiliate a Lieutenant."

Windsor Police Officer Joe Gutierrez has been "terminated from his employment" following an internal probe.

Scarborough said: "They had to humiliate the black man, shove the Lieutenant on the ground until he started weeping.

"It is disgusting. Why do we keep seeing videos like this even a year after George Floyd's death?"

He was joined by Mika Brzezinski, who said: "We’d be afraid to get out if two cops were pointing loaded guns at us screaming at the top of their lungs.”

“This escalated because there was so much fear involved from the get-go,” she added. “Fear that didn’t need to be there.”

Joe agreed and said that he would have been afraid of getting out of the vehicle if he was confronted by someone who was "out-of-control."

The dismissal of Gutierrez was first revealed in a press release from the Town of Windsor on Sunday night.

In the statement, officials said Gutierrez was fired after it was deemed he'd failed to follow department policy.

"The pursuit and ultimate stop resulted in the use of pepper spray against Lt. Nazario by Officer Gutierrez.

"As a result of this use of force, Department policy requires an internal investigation to determine the appropriateness of such actions," the statement began.

"At the conclusion of this investigation, it was determined that Windsor Police Department policy was not followed. This resulted in disciplinary action … Since that time, Officer Gutierrez was also terminated from his employment."

Officials continued by insisting the Town of Windsor "prides itself in its small-town charm and the community-wide respect of its Police Department."

"Due to this, we are saddened for events like this to cast our community in a negative light," the statement read.

"Rather than deflect criticism, we have addressed these matters with our personnel administratively, we are reaching out to community stakeholders to engage in dialogue, and commit ourselves to additional discussions in the future."

Officials did not state if the second officer involved in the arrest, Daniel Cocker, has faced – or will face – any disciplinary actions. 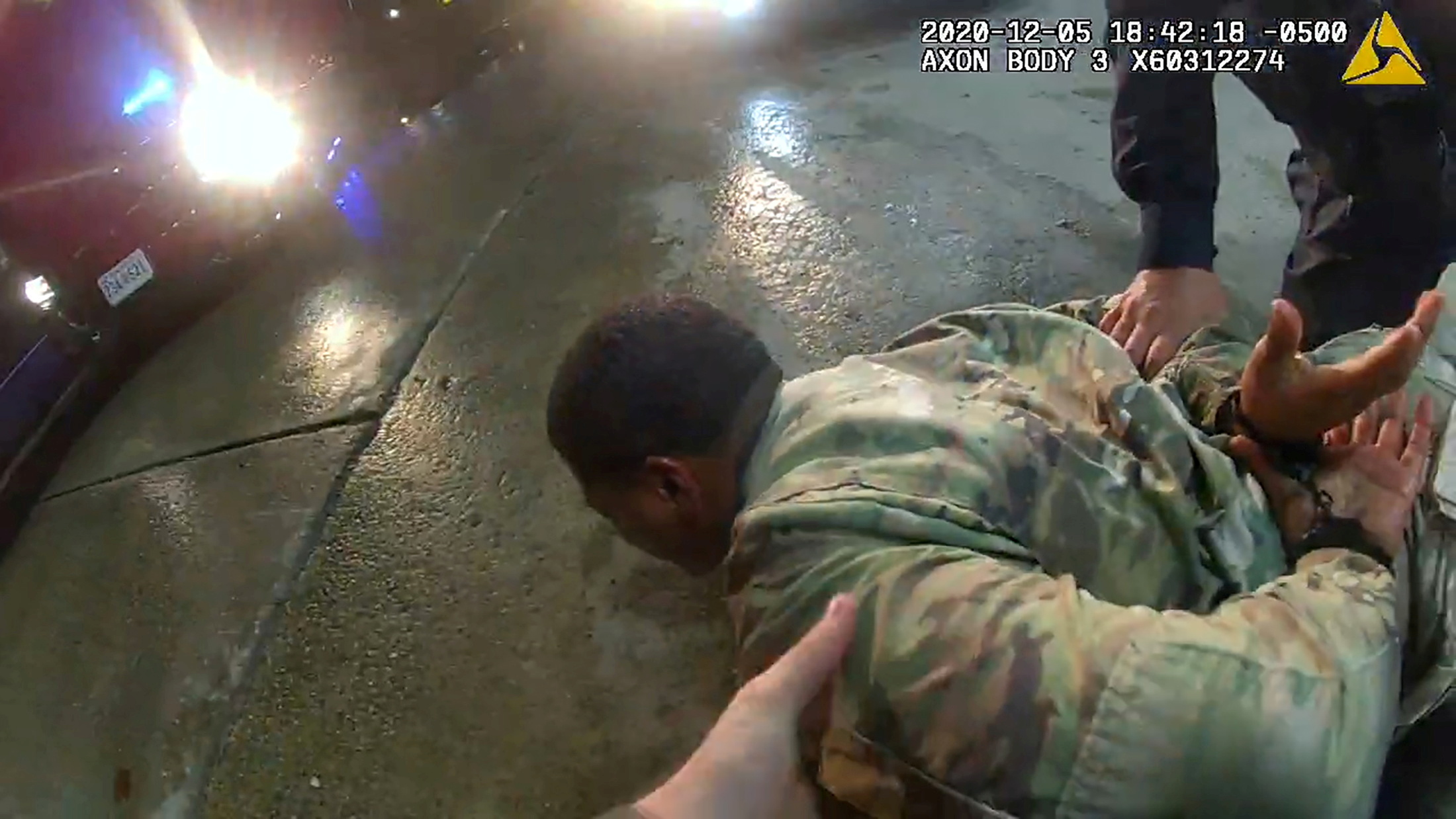