Johnny Depp's libel trial against The Sun wraps up in London

Over the last three weeks of graphic testimony, the actor admitted to years of drug abuse but denied beating ex-wife. 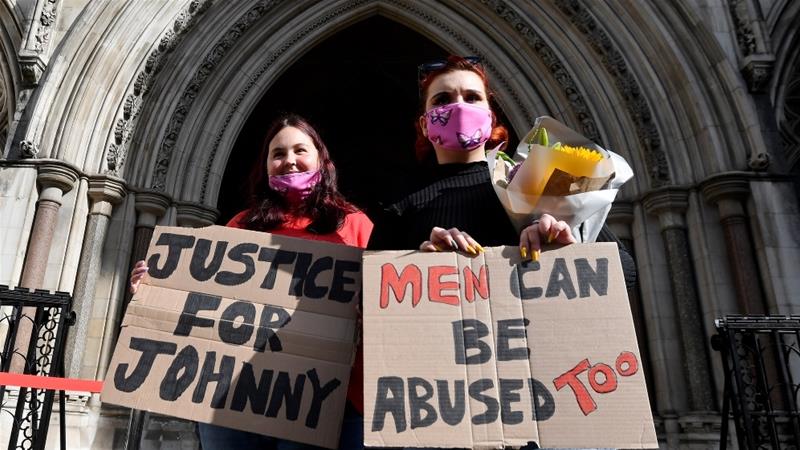 Actor Johnny Depp’s libel lawsuit has wrapped up after three weeks of graphic testimony in which the star admitted to years of drug abuse but denied beating ex-wife, Amber Heard.

The Pirates of the Caribbean franchise hero is suing the publisher and executive editor of the United Kingdom’s The Sun tabloid in London’s High Court over a 2018 story calling him a “wife-beater”.

The 57-year-old rejects accusations of repeatedly hurting the 34-year-old actress over a three-year span that ended with Heard’s 2016 decision to get a restraining order and file for divorce.

But The Sun’s lawyer called Depp a “Jekyll and Hyde” character who was “controlling and physically abusive towards Ms Heard” – especially when he was using drugs. 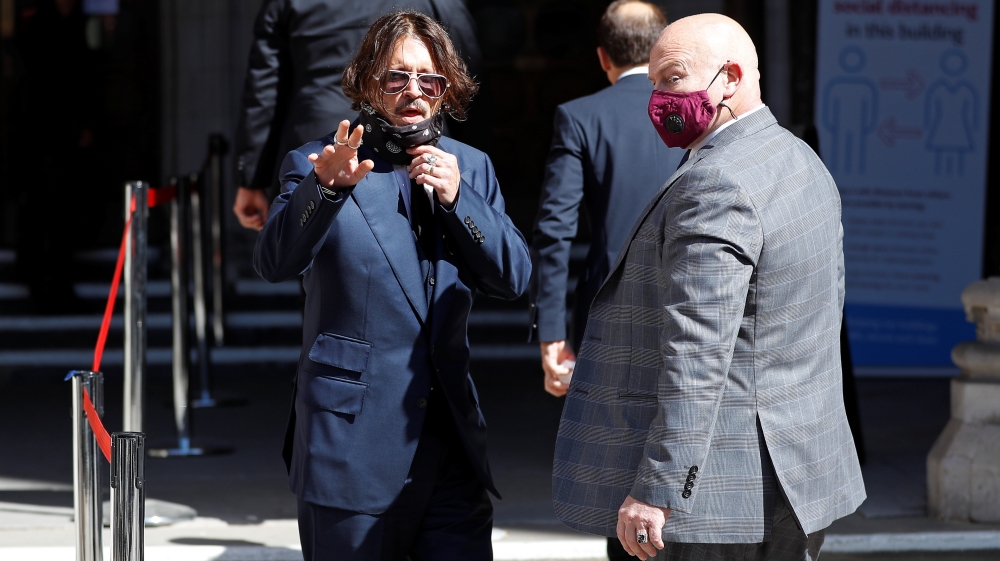 “The defendants have established that many more than one incident of wife-beating took place over the course of the relationship,” defence lawyer Sasha Wass said in her closing submission on Monday.

In a closing speech on Tuesday, Depp’s lawyer David Sherborne said Heard changed her story and relied on unreliable witnesses to back up false claims.

“She is the abuser, not Mr Depp. He is no wife beater,” Sherborne told the court, adding her “lack of credibility” had been proven in the evidence she had given.

A tape recording of Heard and Depp was played to the court where Depp tells Heard she is lying when she says she did not punch him, which Sherborne said demonstrated Heard’s “propensity to violence”.

“Don’t tell me what it feels like to be punched,” Depp said in the recording, before Heard retorts: “I hit you like this. But I did not punch you.”

Sherborne said that such an admission that Heard hit her partner would have caused a furore if roles were reversed.

“If it was Mr Depp … can you imagine what consternation there would be?” he said.

Judge Andrew Nicol is expected to take some days poring over 12 volumes of evidence submitted in a case that was born at the height of the #MeToo movement.

‘The damage is done’

Some legal experts say Depp’s reputation will have trouble recovering, even if The Sun is forced to retract its claim.

“I think the damage is done,” said London PR agent and crisis consultant Mark Borkowski. “Even if he wins, it’s going to be a Pyrrhic victory.”

The odds favour Depp because England’s strict libel laws put the burden of proof on the media. 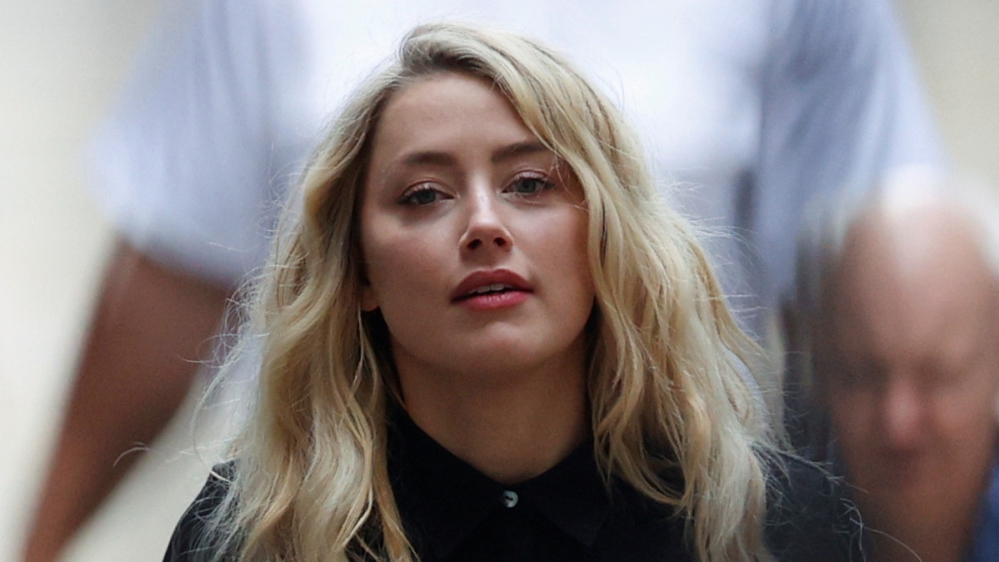 That puts one of the UK’s most popular newspapers in danger of having to cover huge court expenses and pay damages in the middle of a media industry crisis made worse by the coronavirus pandemic.

“If The Sun wins, Heard will likely be viewed as a brave crusader in the domestic violence and #MeToo arena.” said defamation case lawyer Emily Cox.

“If The Sun loses, Heard could well find herself ostracised by those movements and by Hollywood.”

Judge Nicol is at liberty to set the figure for any damages to be awarded in what UK media have dubbed “the biggest English libel trial of the 21st century”.

END_OF_DOCUMENT_TOKEN_TO_BE_REPLACED

END_OF_DOCUMENT_TOKEN_TO_BE_REPLACED
Recent Posts
We and our partners use cookies on this site to improve our service, perform analytics, personalize advertising, measure advertising performance, and remember website preferences.Ok