Mr Assange, who founded the news leaks website WikiLeaks, was told today he cannot be extradited to the US during a hearing at the Old Bailey. Judge Vanessa Baraitser said extradition had been refused amid fears Mr Assange could take his own life, a decision the US government said it would appeal. The 49-year-old was indicted by prosecutors in the US over 17 espionage charges, and one allegation of computer misuse, over WikiLeaks’ decision to publish leaked military and diplomatic documents ten years ago.

Whistleblower Mr Snowden urged US President Donald Trump to “free Julian Assange”, and that he “alone can save his life”.

It had previously been reported Mr Trump was “considering” pardoning Mr Assange, but it appears the US will continue its battle to ensure the website editor goes in front of a court in America.

But while seeking asylum in the Ecuadorian embassy in London after he broke pre-trial conditions for a UK court hearing, Mr Assange gave Mr Snowden advice on where he should go after the former National Security Agency (NSA) employee revealed secrets from the US organisation.

WikiLeaks became involved in the operation to ensure Mr Snowden evaded the US authorities following his leak in 2013. 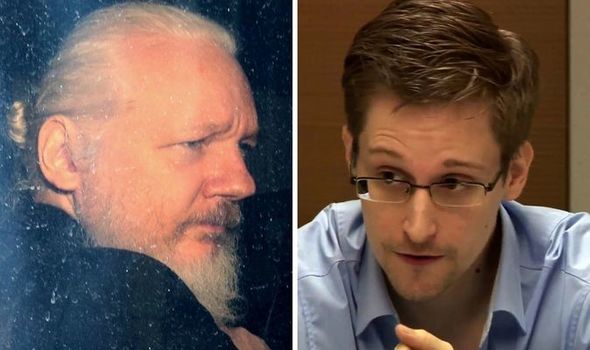 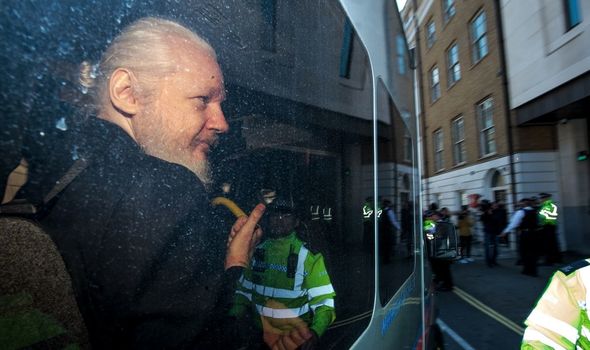 Mr Assange allowed Sarah Harrison, one of his most trusted, senior staff members, to help Mr Snowden to get into Russia.

He told Mr Snowden to not seek asylum in Latin America amid fears he could be killed or kidnapped.

He advised the 37-year-old to ignore fears of sheltering in Russia, and the “negative PR consequences” this could lead to, as Moscow was one of the only places in the world where the CIA did not have influence.

Speaking to The Times in 2015, Mr Assange said: “Snowden was well aware of the spin that would be put on it if he took asylum in Russia. 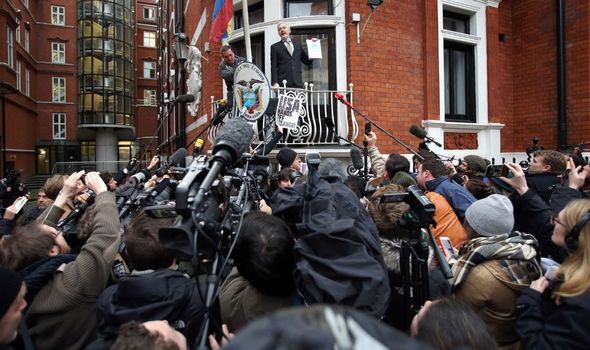 “He preferred Latin America, but my advice was that he should take asylum in Russia despite the negative PR consequences, because my assessment is that he had a significant risk he could be kidnapped from Latin America on CIA orders.

Mr Assange spoke about his own concerns of being assassinated if he was ever forced to leave the London embassy, where he fought to avoid extradition to the US.

Mr Assange was arrested by British authorities in 2019, following Ecuador’s decision to withdraw his asylum, having spent nearly eight years in the embassy. 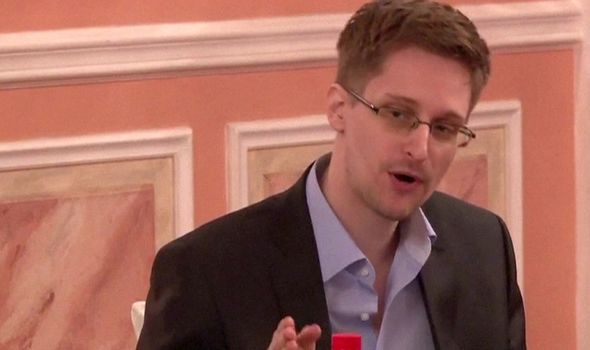 Photographs of Mr Assange being taken from the embassy emerged after Ecuador’s move was made public.

Mr Snowden tweeted his anger, writing: “Images of Ecuador’s ambassador inviting the UK’s secret police into the embassy to drag a publisher of–like it or not–award-winning journalism out of the building are going to end up in the history books.

“Assange’s critics may cheer, but this is a dark moment for press freedom.”

Should he face court in the US, he will face a maximum sentence of 175 years imprisonment.

But today’s ruling was welcomed by politicians in the UK including Conservative MP David Davis, who said it was “good news the extradition has been blocked”.

He added: “Extradition treaties should not be used for political prosecutions.” 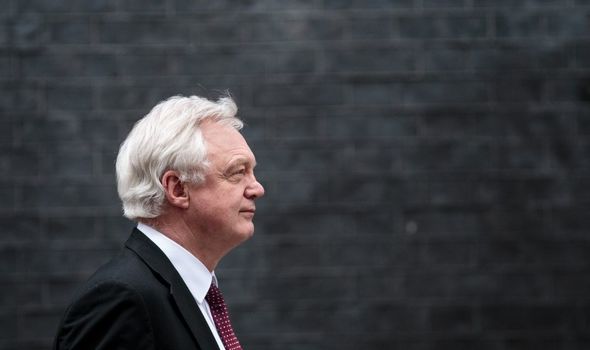 At the time of his fleeing to the embassy, Mr Assange had been facing extradition to Sweden on allegations of sexual assault which he denied.

That case was later dropped.

Mr Assange was jailed for 50 weeks in May 2019 for breaching his bail conditions after going into hiding in the Ecuadorian embassy in London.

END_OF_DOCUMENT_TOKEN_TO_BE_REPLACED

END_OF_DOCUMENT_TOKEN_TO_BE_REPLACED
Recent Posts
We and our partners use cookies on this site to improve our service, perform analytics, personalize advertising, measure advertising performance, and remember website preferences.Ok