Actor Kevin Spacey turned up to a Nantucket courtroom on Monday for another pretrial hearing in his sexual assault case, after his attorneys on accused the alleged victim in a motion filed on Friday of deleting exculpatory text messages from his phone before turning it over to police.

Spacey’s appearance, which was not mandated by the court, came as a surprise to the handful of reporters and onlookers present. The actor arrived at Nantucket’s main municipal building in a light gray suit, white collared shirt and a striped blue tie.

The young man making the accusation — ABC News isn’t naming him because he’s an alleged victim of sexual assault — told police that he was working as a busboy at the Club Car bar and restaurant on Nantucket when Spacey came in the night of July 7, 2016, according to court records.

The young man claims Spacey groped him at the Club Car after he told the actor he was 23 — not 18 — and the two drank eight to 10 drinks together. The alleged victim told police he recorded a portion of the alleged groping in a Snapchat video he sent to his girlfriend at the time.

Spacey pleaded not guilty in January to one count of indecent assault and battery, an allegation his attorneys have characterized in court papers as “patently false.”

On Thursday, among a series of rulings on motions in the case, Nantucket District Court Judge Thomas Barrett granted access by Spacey’s attorneys to six months of the alleged victim’s text messages following the alleged incident, and the surveillance video from the Club Car from 5 p.m. July 7, 2016 to 3 a.m. July 8, according to court records. Barrett also denied a defense request for the text messages of the victim’s mother, Heather Unruh herself, during the same time period.

On Friday, defense attorneys charged in a new court filing that the accuser deleted exculpatory text messages from the time surrounding his encounter with Spacey before turning over screenshots of text exchanges to the police — and charged that the district attorney’s office knew this and “hid” it from the defense until now. 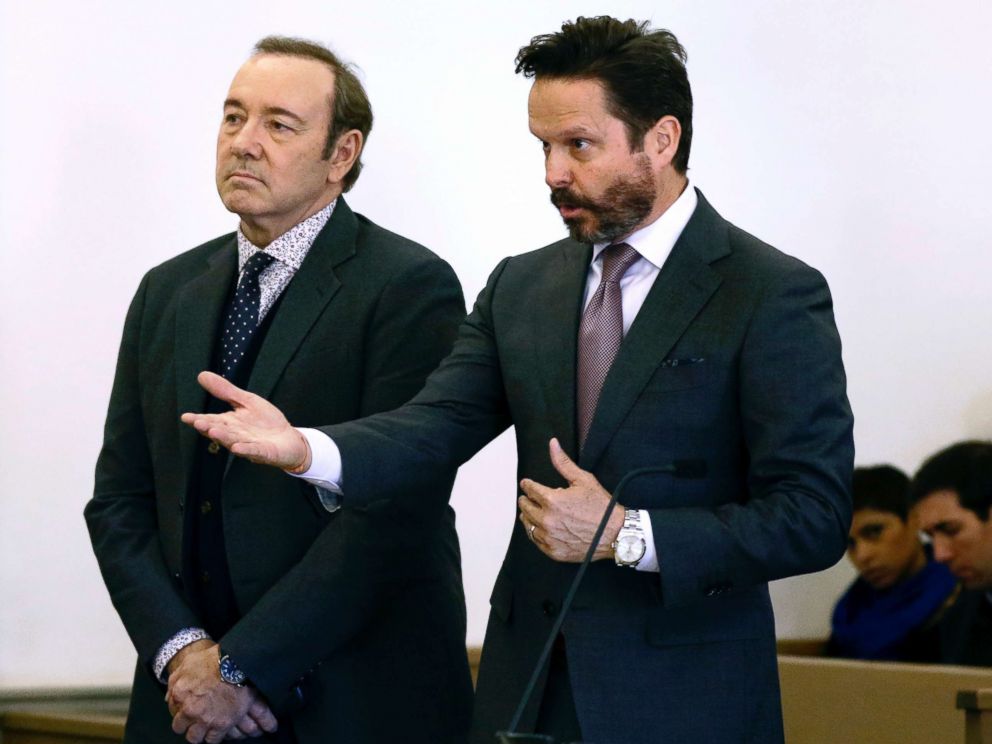 “Clearly, [the accuser] has gone to great lengths to remove text messages that he believes did not fit his narrative,” defense attorney Alan Jackson wrote in the filing. “The prosecution is aware of this and hid that information from the defense.”

A spokeswoman for the district attorney’s office issued a statement on Friday afternoon saying that prosecutors were still waiting for a signed protective order from the defense. The statement did not address the claim that Spacey’s accuser deleted exculpatory texts.

A civil attorney for the alleged victim did not immediately respond to a request for comment about the allegation of deleting messages from the accuser’s cell phone.

Defense attorneys are also seeking more communications between members of the alleged victim’s family and local law enforcement officials, after an assistant district attorney reported to his superiors in April that his sister is close friends with the victim’s family. 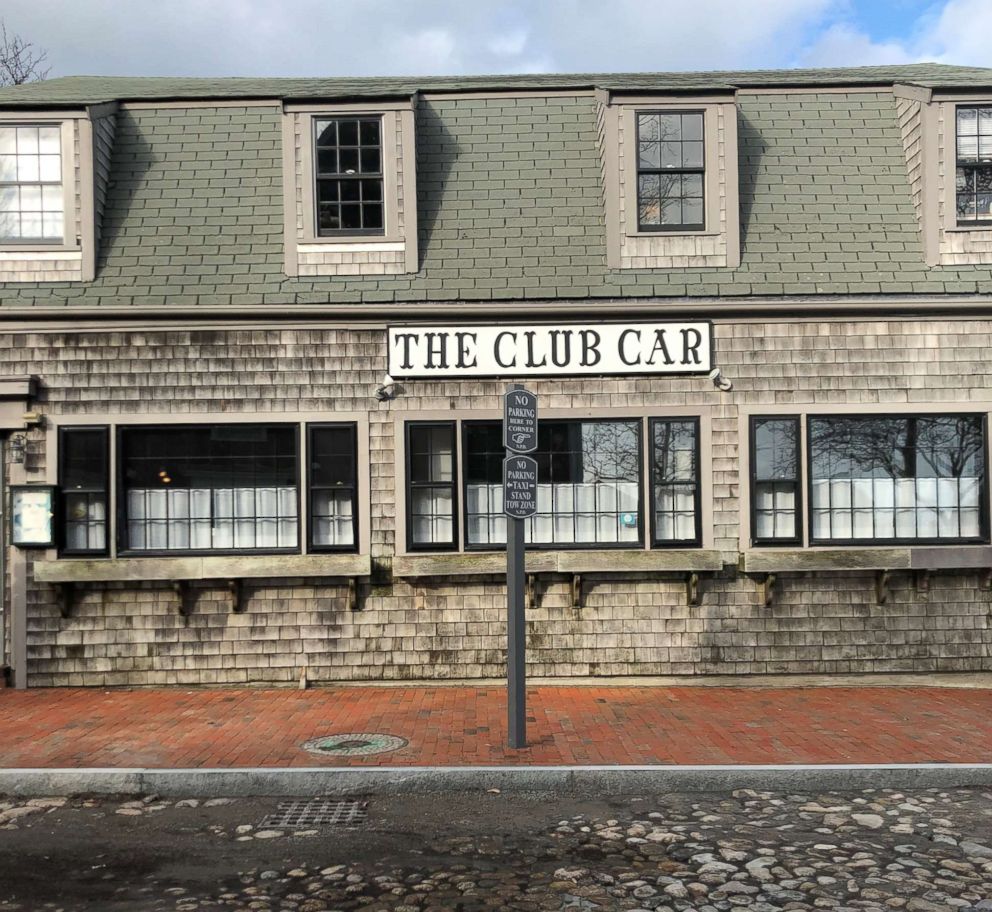 Trudeau wrote in that memo that his sister has had no contact with the teen’s family since 2017, and it appears he was not aware of the connection until March 17, at which time he sent an email to District Attorney Michael O’Keefe and First Assistant District Attorney Brian Glenny to alert them, according to court records.

Defense attorneys are seeking all communication between Trudeau, his sister, the teen’s mother, law enforcement and top officials in the district attorney’s office.