‘If I don’t make it, tell my family I love them’: How kidnapped woman saved herself by leaving notes pleading for help in public restrooms across Pennsylvania whenever her abductor took her out

A kidnapped woman was rescued after leaving notes pleading for help in two public restrooms in Pennsylvania.

Corey Brewer, 38, of Pittsburgh, faces sexual assault and unlawful restraint charges after allegedly holding the woman against her will since May 1.

The woman left her first note in the bathroom of the Walmart in Carnegie, Pennsylvania on July 8 claiming that she was being held against her will and sexually and physically assaulted. 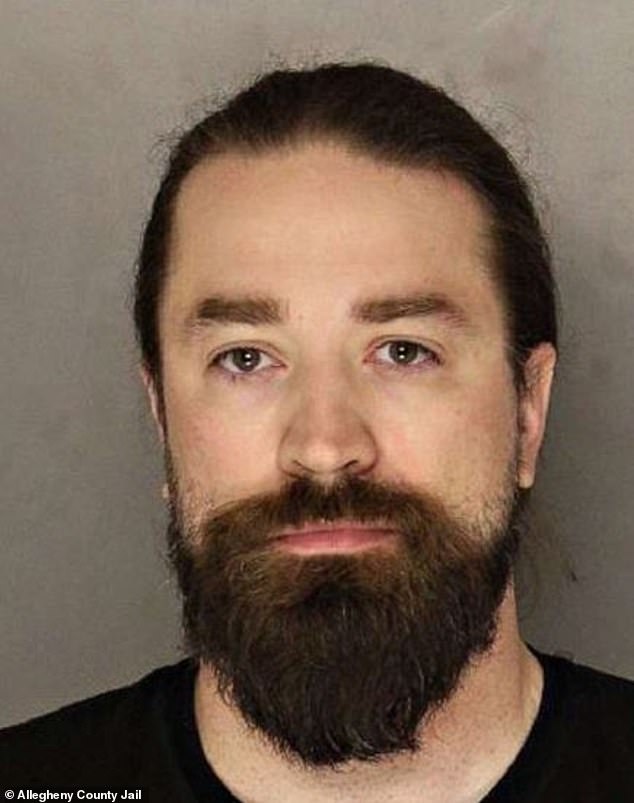 Corey Brewer, 38, was arrested at his home in Pennsylvania were a woman was rescued after claiming she was being held against her will and physically and sexually assaulted

She said Brewer had a knife and insisted someone call 911 because this was not a joke, according to a criminal complaint. She also left information including the type of car Brewer drove and his address in hopes that she would be rescued.

Employees of the Walmart found the concerning note and informed the police.

When law enforcement arrived at the address listed in the note no one answered the door but they reported that they could hear furniture being moved around inside.

Officers called Brewer’s number asking to speak to the victim privately but he refused to take the call off speaker phone. During the phone conversation, Brewer told police that the two were in New York on vacation and the victim told police that Brewer was her boyfriend.

Two days later on July 10, another note left by the same victim appeared on the mirror of the women’s restroom at the Fallingwater Museum in Mill Run.

Surveillance footage from Fallingwater showed Brewer and the alleged victim at the landmark.

In the second note the woman again begged someone to call 911. She claimed that she had been held against her will since May 1 and that despite what she said on the phone she was not on vacation with her boyfriend. 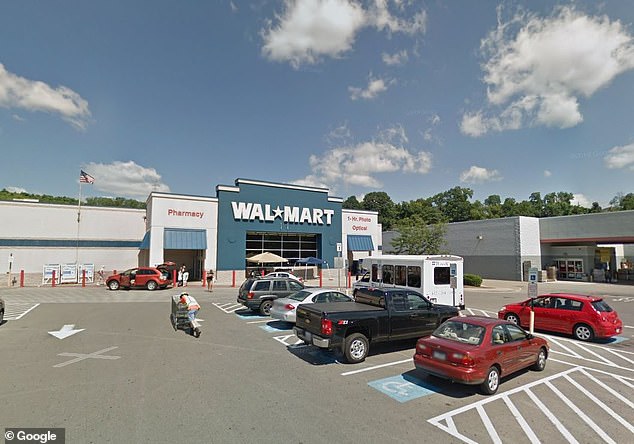 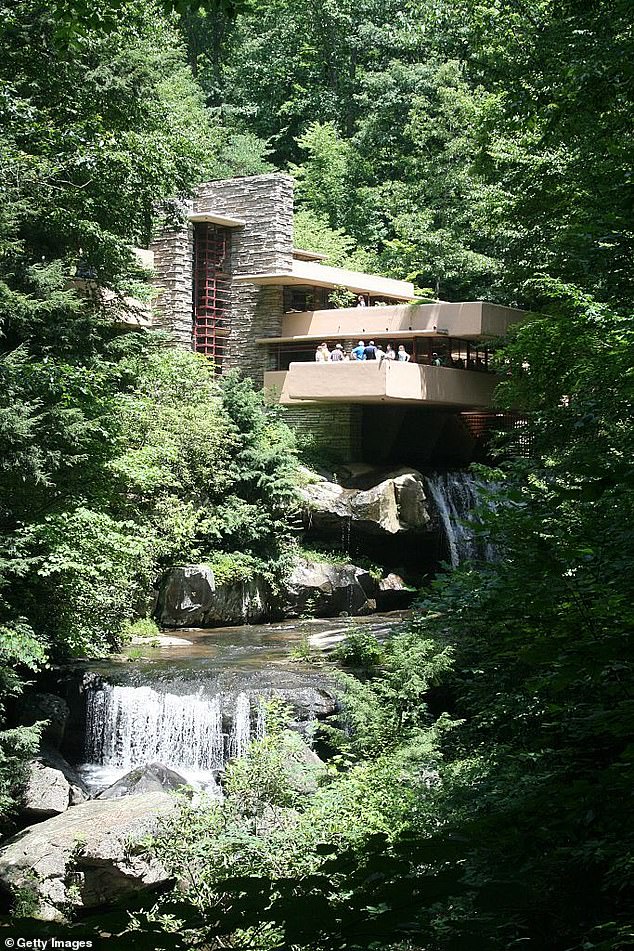 According to reports, one of the notes read, ‘If I don’t make it tell my family I love them’

The complaint states that the in the note read that, ‘she heard the police knocking at the residence, that the abuse hasn’t stopped, and please don’t give up.’

One of the notes read, ‘If I don’t make it tell my family I love them.’

Police were then able to get a search warrant. The SWAT team surrounded Brewer’s home in Scott Township early Sunday morning rescuing the woman and arresting Brewer.

According to the complaint, she told police that Brewer took her phone and sexually and physically assaulted her also threatening to kill her and her children if she tried to leave.

The woman also alleged Brewer took nude photos of her against her will and used a knife to cut her foot. Police confirmed that there were obvious signs of assault.

Brewer and the woman had previously had a relationship but she filed a protection of abuse order against him in August 2020 which expired one month later, the alleged victim’s ex told police.

Brewer is being held at the Allegheny County Jail and is due in court on July 22 for a preliminary hearing.

Scott Township Police Department could not be reached to comment.