A HUSBAND who allegedly killed his wife and burned her body parts down in a wood stove has been arrested in Ukraine.

Fedir Kramar, 48, admitted to hitting his wife and mother-of-four Maryna Ilchenko, 35, on the temple, causing her instant death, according to police. 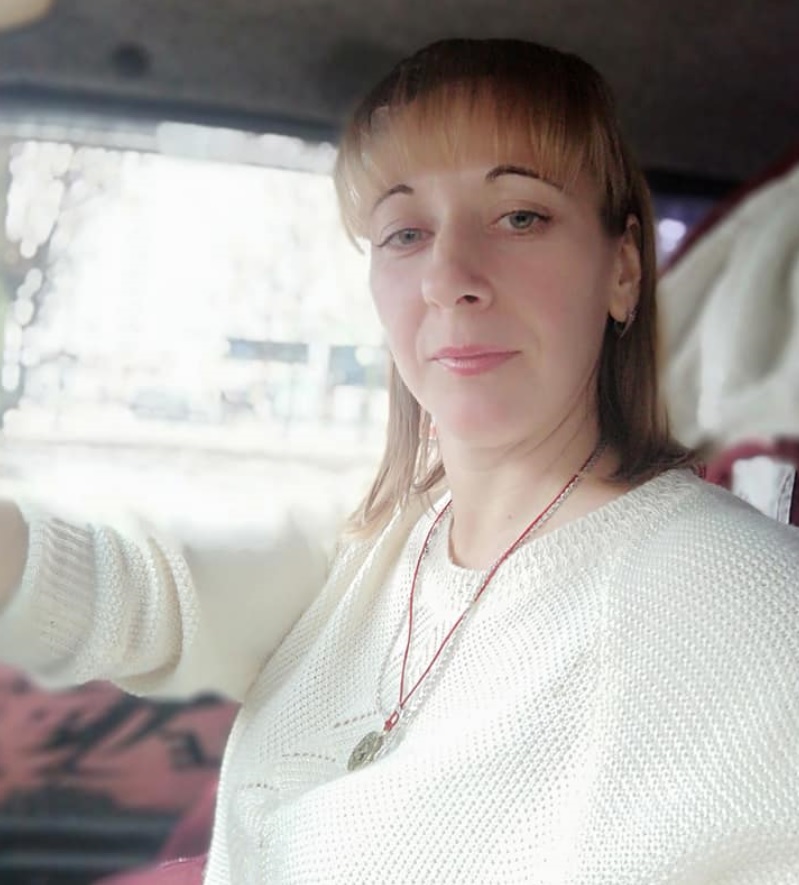 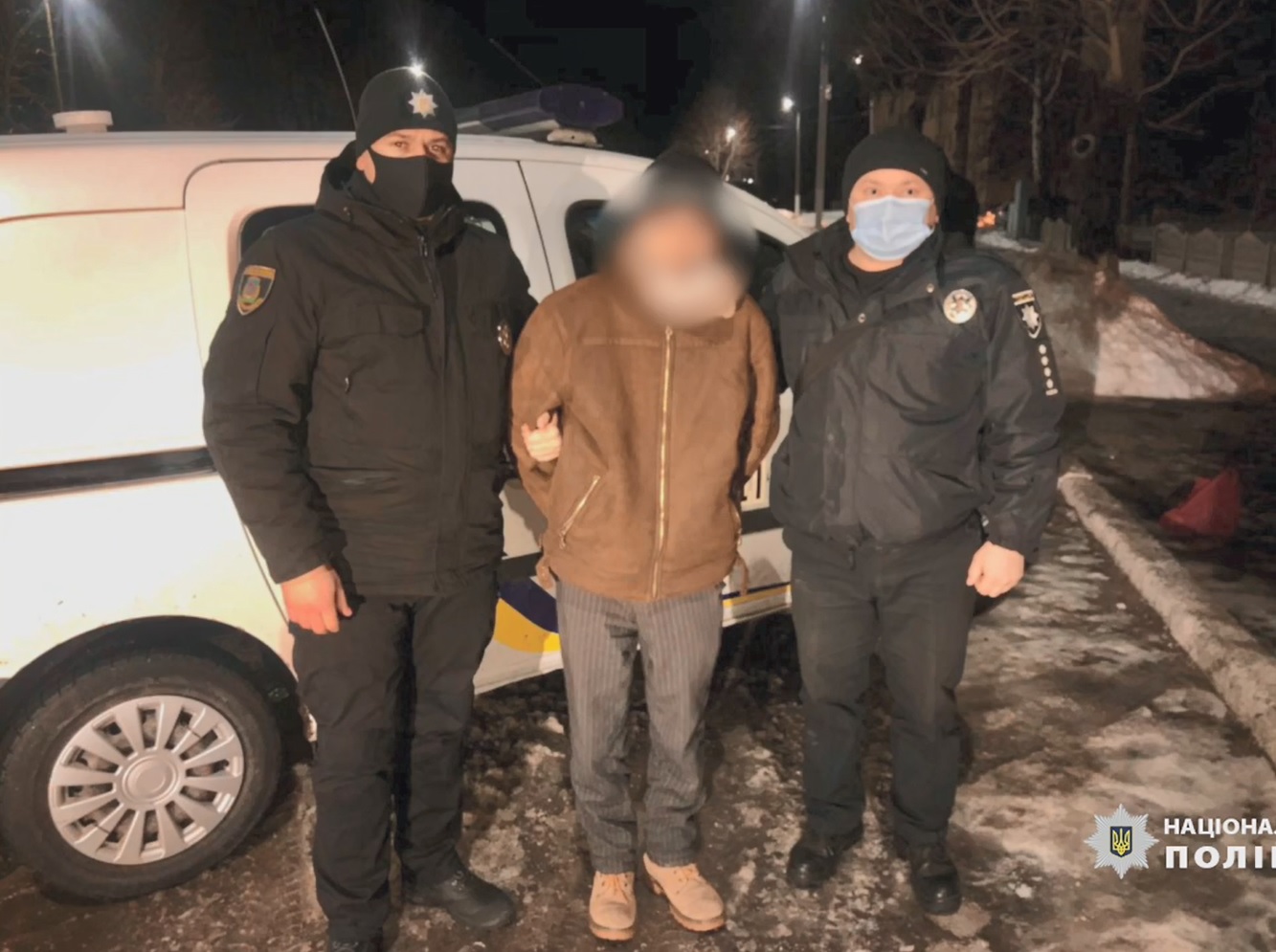 He then chopped the head and limbs off the corpse, which he kept in his garage, and burned them in the heating stove in the family house while telling his kids that ‘their mum was away on business’, police said.

The shocking incident occurred in the village of Stavysche in northern Ukraine last week.

Reports say the couple’s four children, aged under ten, were in the house and did not hear a quarrel that erupted between their parents who were in the garage at the moment.

During the argument over the money, Kramar hit Maryna on the temple with his fist, causing her instant death, it is reported.

After realising what happened, the husband decided to get rid of the body and hide the crime, detectives said.

The following nights after the murder he was burning the victim’s remains in the stove, say police reports.

When children started complaining about a ‘bad smell’, Kramar reportedly told them that ‘he was burning old feather pillows’.

Getting rid of the torso, the man stuffed it in his car, took outside the village and drowned it in a river, investigators said. 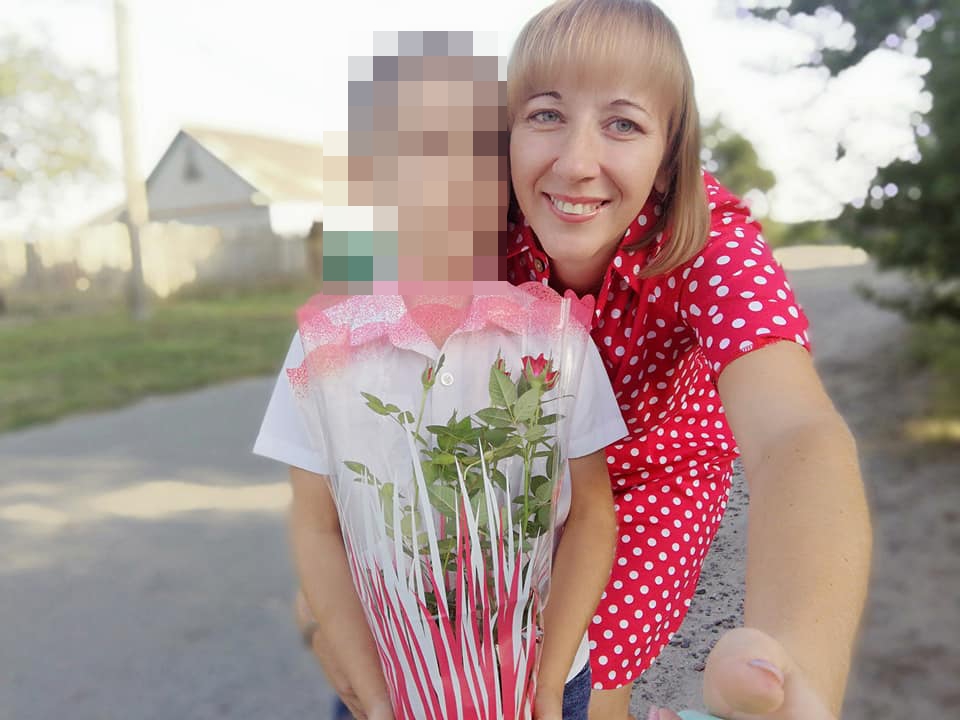 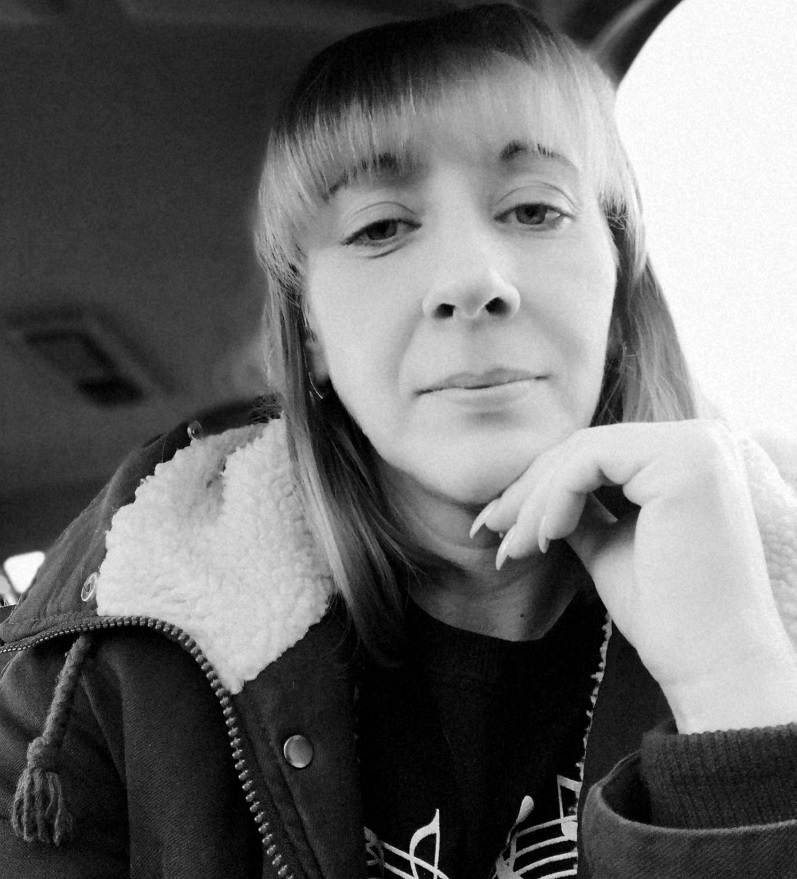 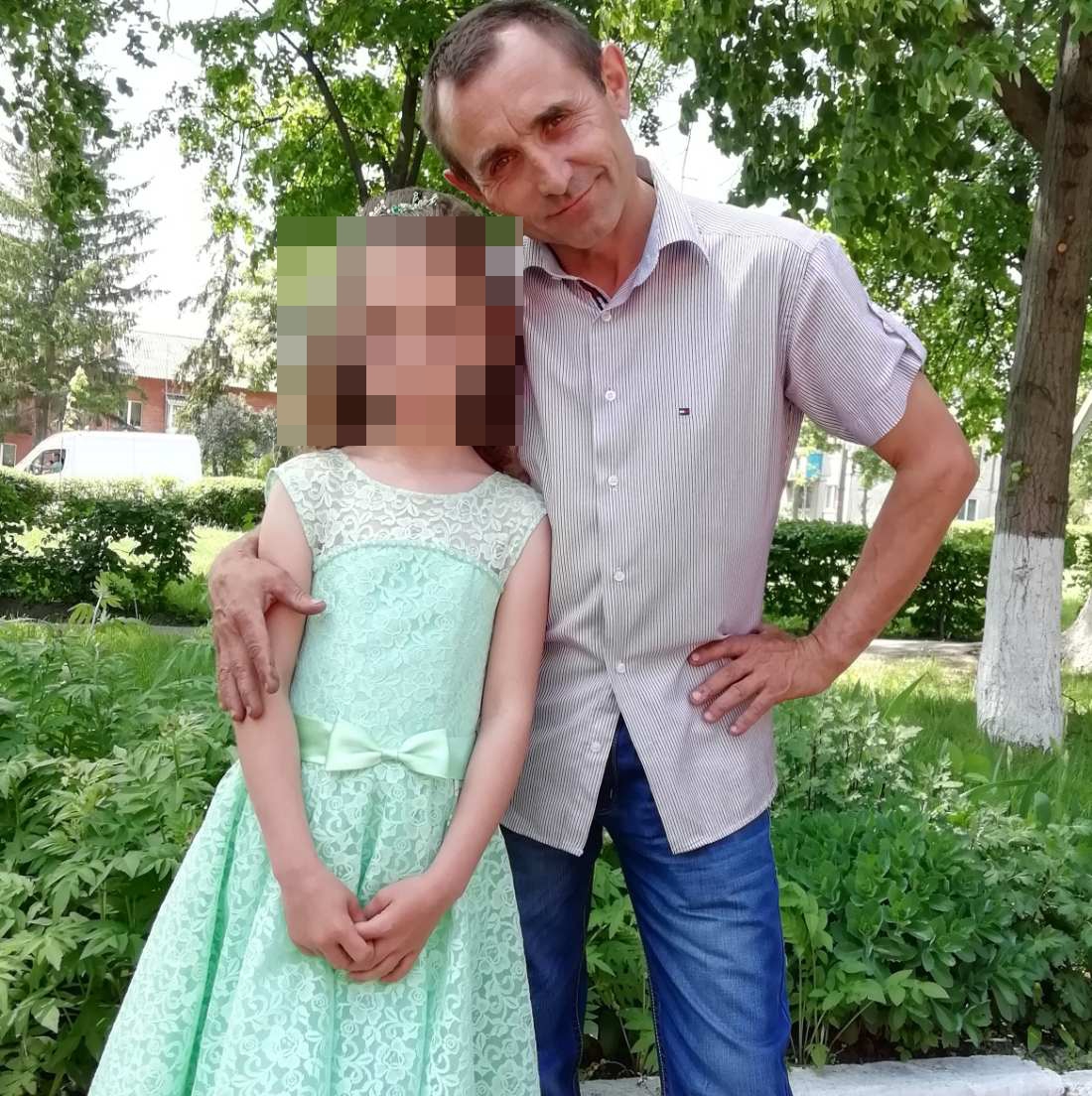 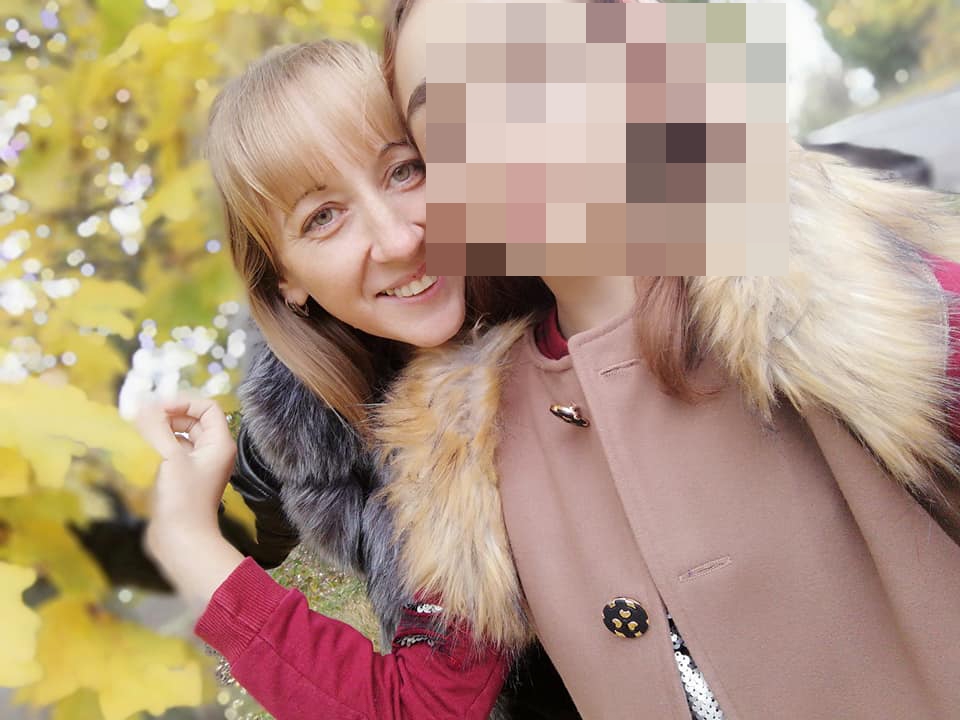 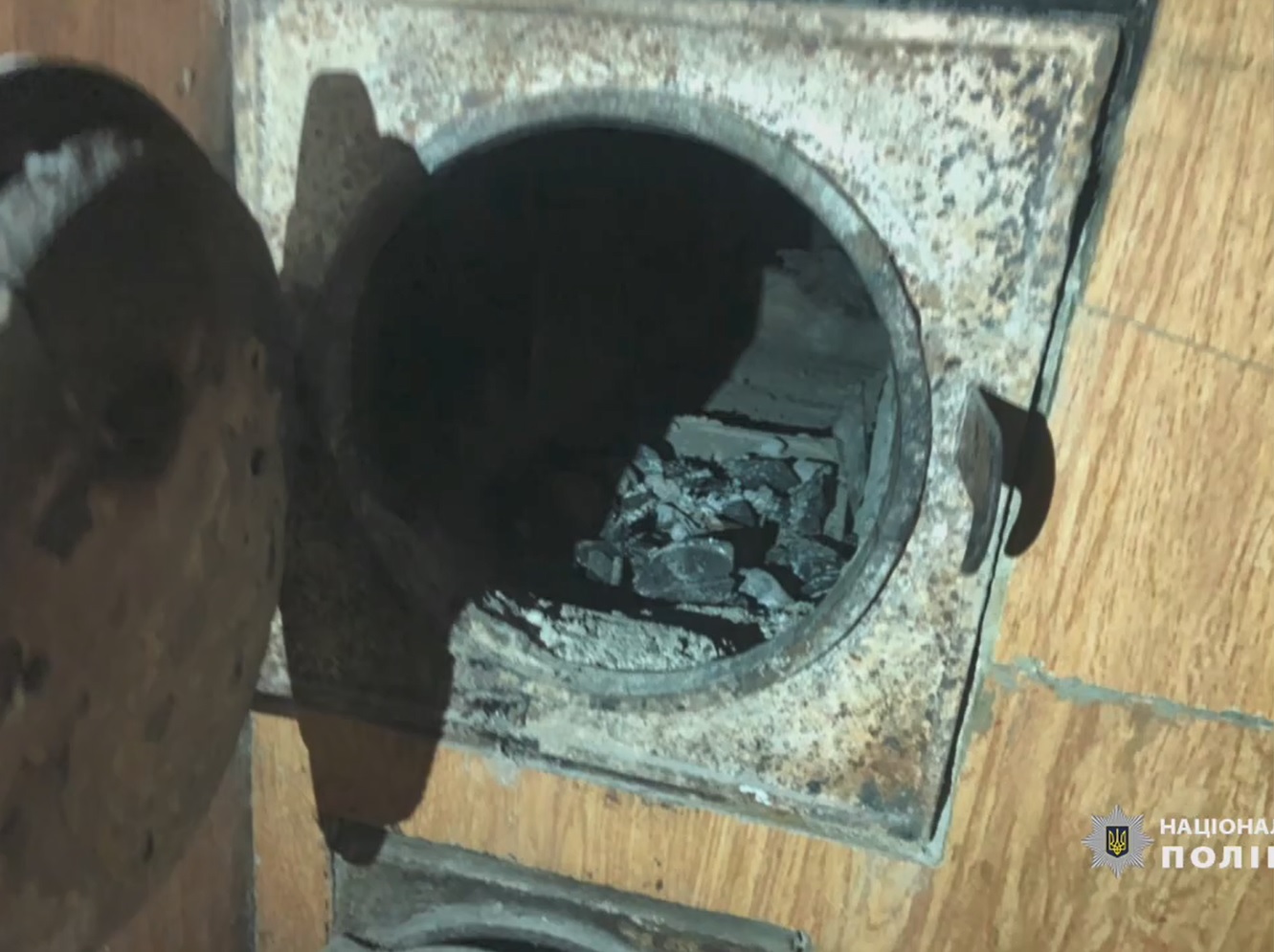 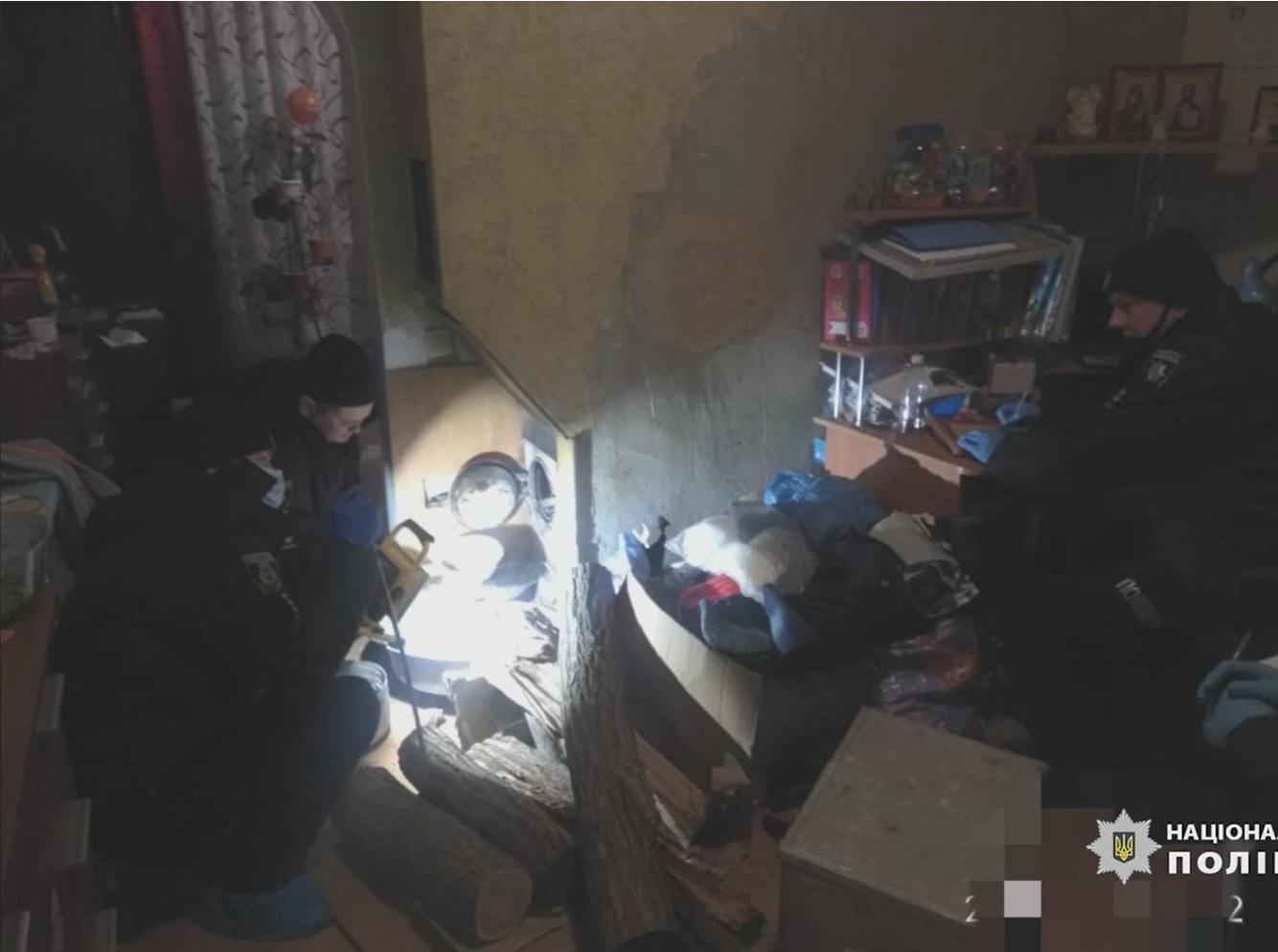 Speaking with detectives, he said: “I put it [the torso] into this huge black plastic bag.”

Police spokeswoman Oksana Barkovska confirmed to local media: “The suspect told his children that their mother had gone on a business trip.”

Maryna’s female friend reported her missing after failing to reach her by phone for four days.

Police raided the family house and found stains of Maryna’s blood in the garage.

Kramar is said to have confessed to murdering his wife after being cornered with evidence.

Ludmila, a next-door woman, said: “Cops found Maryna’s teeth and bits of bone in the stove.”

Neighbours confirmed to police that they felt ‘the stench of burning flesh’ coming from the scene for several days.

Ludmila added: “We all are deeply shocked with what happened.

“Fedir earned good money by doing repairs in houses. Maryna was always with children. She was a loving and caring mother. It was a perfect family.”

Fedir Kramar was charged with murder and taken into custody.

He faces up to 15 years in prison if found guilty. 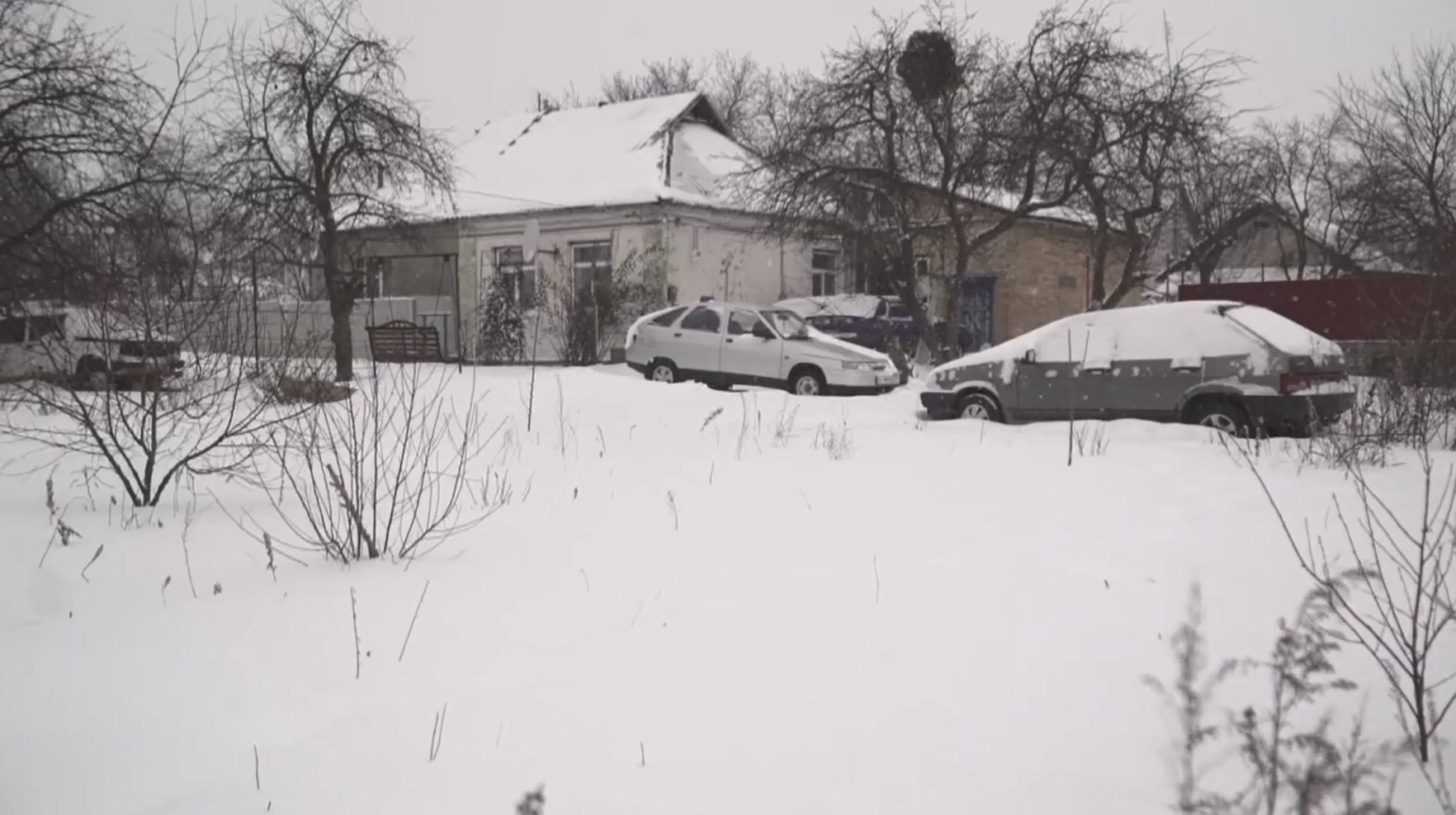 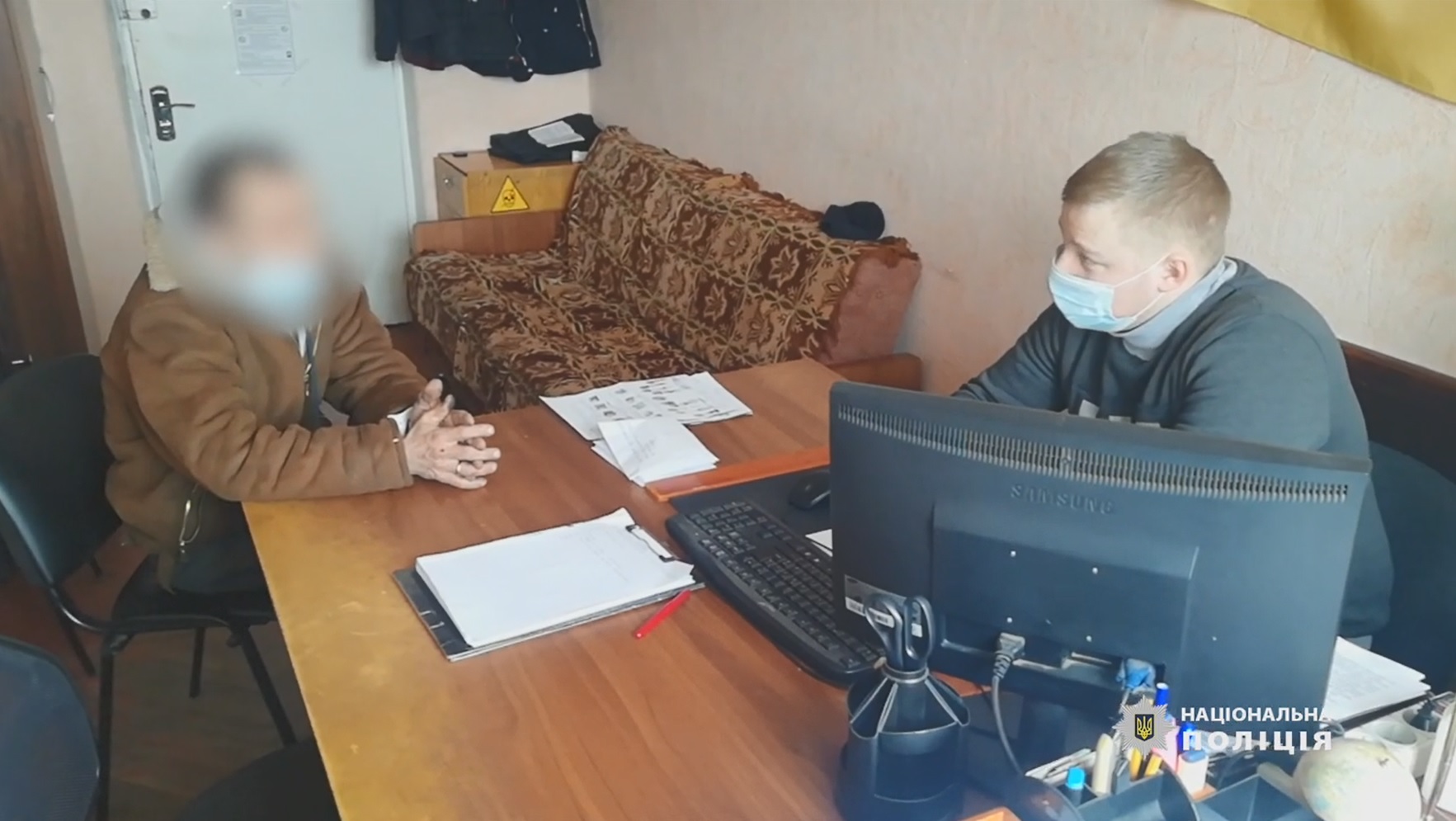 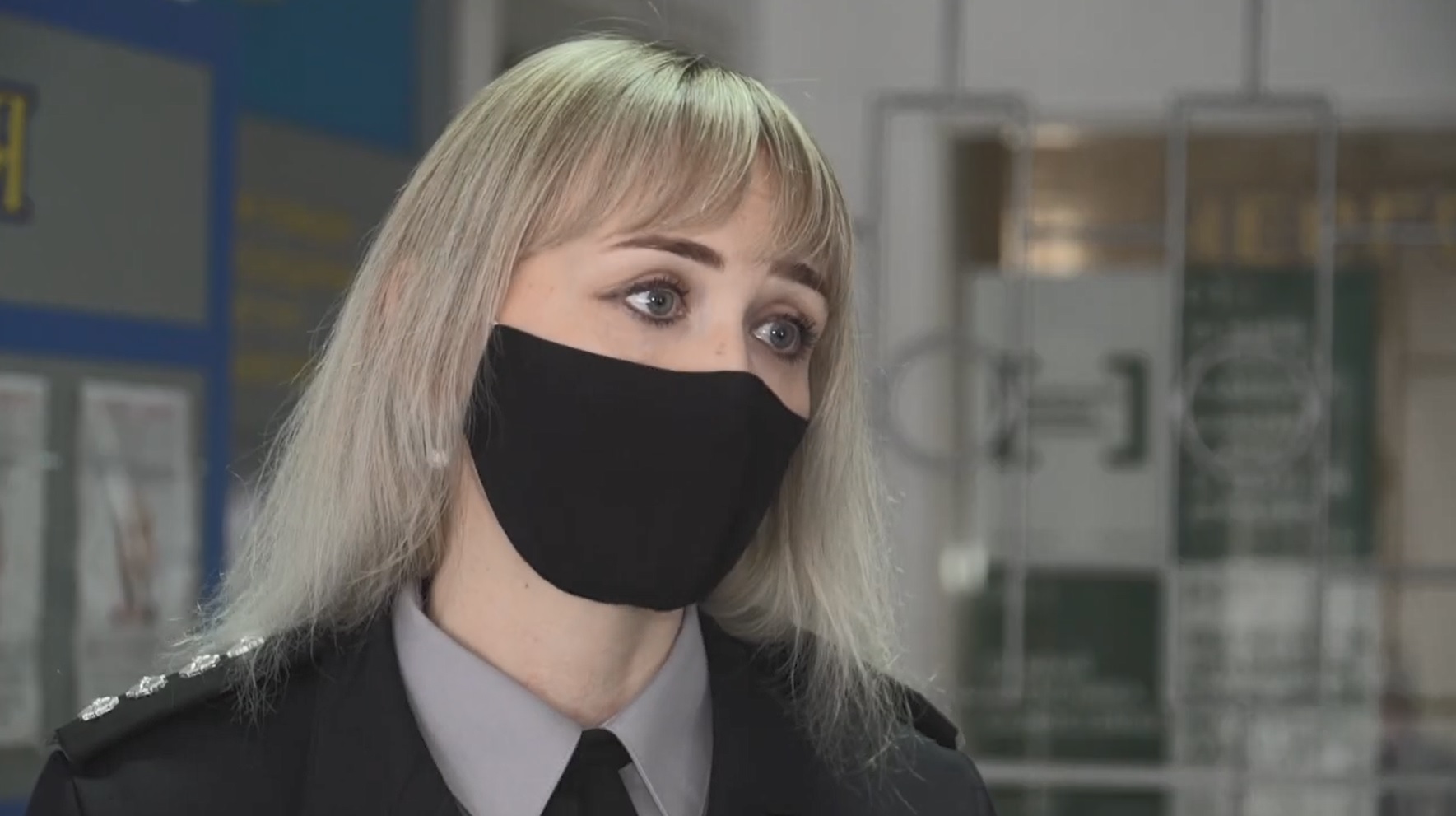 The couple’s four children, aged from two to ten, are temporarily living with their godmother.

They are going to be placed in an orphanage as there is no relative who could become a legal guardian for the kids, say local media.