KILLER drivers will be jailed for life under tough new measures. 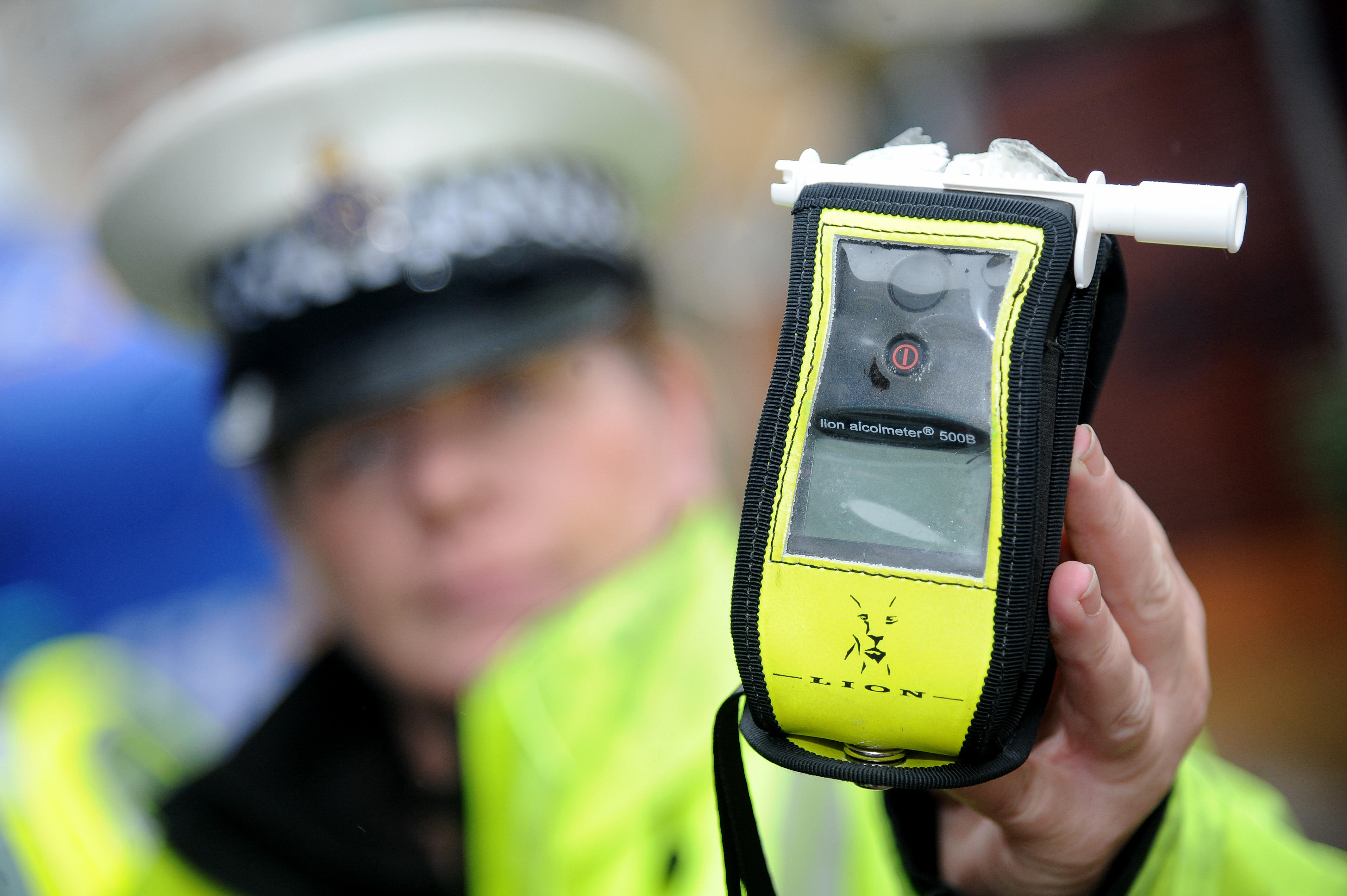 The Government will also introduce a new offence of “causing serious injury by ­dangerous driving” to punish those who leave their victims in life-changing conditions.

Drivers who kill while speeding, racing or using a mobile phone will also face the life tariff.

Ministers want to bump up the current 14-year maximum which they say fails to reflect the severity of the crime.

And judges could give whole-life orders to teenagers who commit the most serious crimes.

Currently, that is not possible for those aged under 21 at the time of their crime.

The new laws, which will be introduced next year, come after tireless campaigns from victims’ families and a consultation in which 70 per cent backed the tougher sentencing plan.

The Lord Chancellor, Robert Buckland, said: “This government has been clear that punishments must fit the crime but too often families tell us this isn’t the case with killer drivers.

“So today, I am announcing that we will bring forward legislation early next year to introduce life sentences for dangerous drivers who kill on our roads and ensure they feel the full force of the law.”

POLICE will be given powers to carry out “personalised” stop and search on known knife criminals, under government proposals.

Those convicted of carrying a blade will be added to a checklist allowing officers to stop them without a reason to see if they are carrying weapons.

He added: “Knife crime has a devastating effect on young lives.”

END_OF_DOCUMENT_TOKEN_TO_BE_REPLACED

END_OF_DOCUMENT_TOKEN_TO_BE_REPLACED
Recent Posts
We and our partners use cookies on this site to improve our service, perform analytics, personalize advertising, measure advertising performance, and remember website preferences.Ok