SEOUL (Reuters) – KLM, the Dutch arm of Air France KLM (AIRF.PA), offered a public apology on Friday after a crew member sparked online outrage by posting a sign in Korean saying passengers on a recent flight were not allowed to use a toilet because of the new coronavirus. 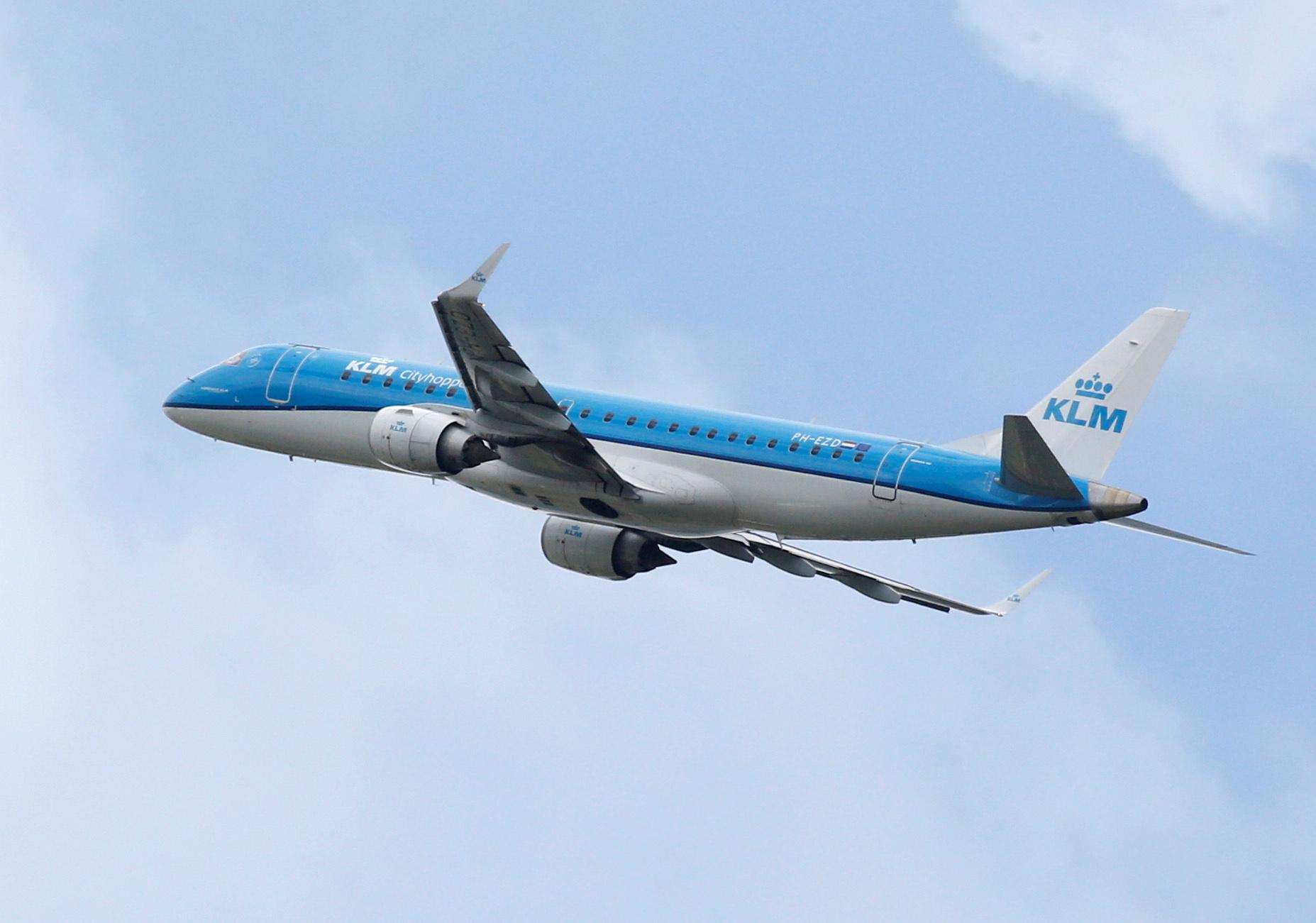 Photos of the handwritten sign saying “lavatory for crew members only” went viral in South Korea this week after a passenger on a 10-hour flight from Amsterdam to Seoul’s Incheon airport on Monday shared the images online.

The passenger accused KLM of discriminating against South Korean passengers because the sign was only in Korean.

“Dear KLM… Today, you made it quite clear that you discriminate against race. Using Corona Virus as an excuse. You owe my friend and Korea a HUGE apology,” wrote one Twitter user, whose posts in English and Korean about the incident gathered thousands of retweets and likes.

On Friday, executives with KLM bowed as they publicly apologized at a news conference in Seoul, saying they take allegations of discrimination “very seriously” and promising to prevent it from happening again.

“This is a human mistake, and we don’t take it lightly,” said Guillaume Glass, an Air France-KLM regional general manager. “We are deeply sorry that this was viewed as discrimination, which was absolutely not the intention of the crew.”

The crew said using only Korean on the sign was simply an oversight. An English notice was added after passengers complained, Glass said.

It is not KLM policy to reserve lavatories for crew, he added.

On Wednesday, South Korea’s transportation ministry released a statement warning KLM over its “discriminatory measures” and calling on the company to ensure it didn’t happen again.

END_OF_DOCUMENT_TOKEN_TO_BE_REPLACED

END_OF_DOCUMENT_TOKEN_TO_BE_REPLACED
Recent Posts
We and our partners use cookies on this site to improve our service, perform analytics, personalize advertising, measure advertising performance, and remember website preferences.Ok