The Kremlin has shared footage of a Russian Su-27 fighter jet appearing to intercept US and Swedish aircraft over the Baltic Sea.

The NATO ‘spy jets’ were escorted away from the Russian border on Monday by the fighter jet, the state-owned TASS news agency reported.

The Russian defence ministry confirmed on Tuesday that they had been met in neutral airspace to prevent a breach of Russian airspace. 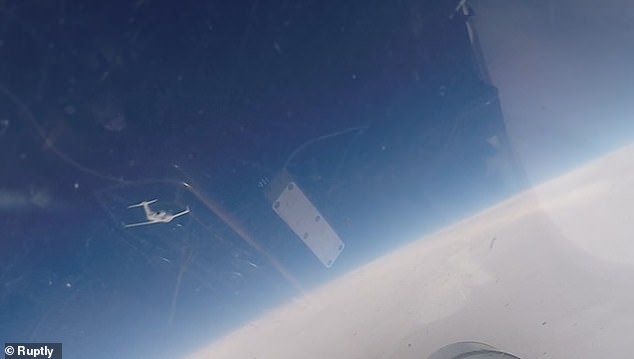 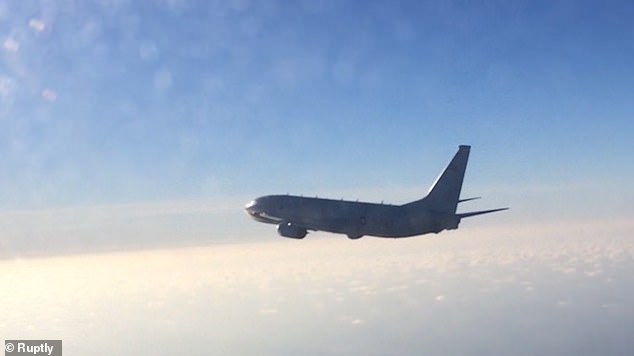 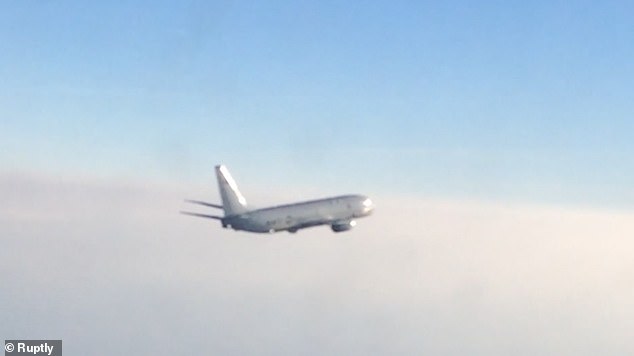 ‘It approached the air objects at a safe distance and identified them as a US Air Force’s RC-135 and a Swedish Air Force’s Gulfstream reconnaissance aircraft.

‘The Su-27 pilot reported on the identification of foreign reconnaissance aircraft and accompanied them, preventing violations of the Russian airspace borders in compliance with all necessary security measures. 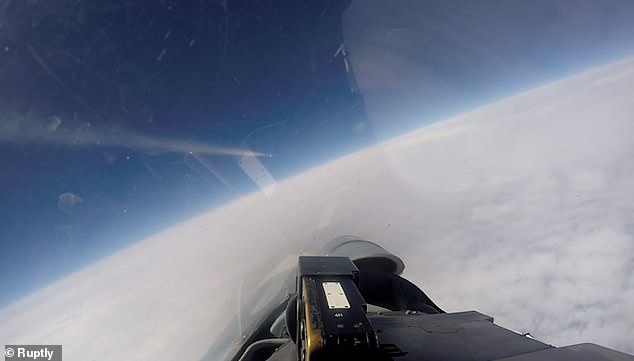 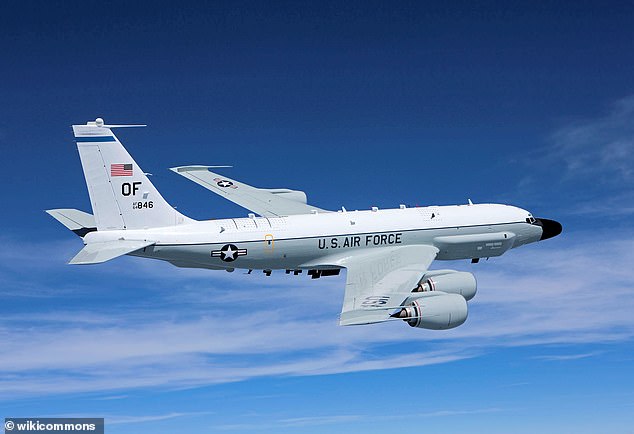 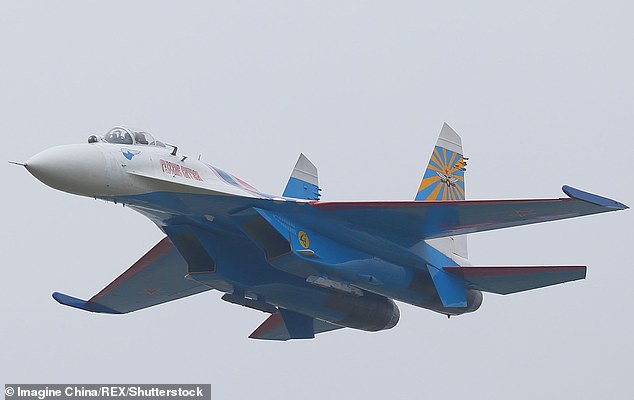 ‘The flight of the Russian Su-27 was carried out strictly in accordance with international rules for the use of airspace.’

NATO’s Baltops drills are being held until June 21 in the south of the Baltic, involving around 40 naval vessels and 40 planes, from 18 countries.