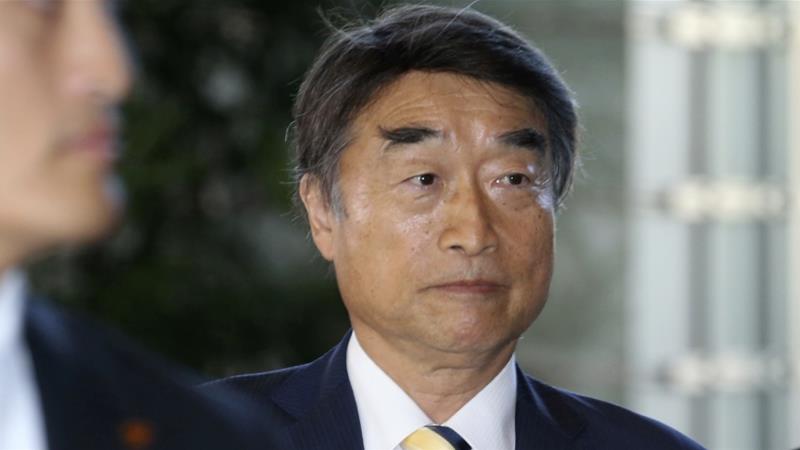 Thousands of people in Japan this week have supported a social media campaign demanding the government ban companies from requiring women to wear high heels at work – but the country’s health and labour minister is seemingly not one of them.

Asked on Wednesday to comment on the petition against the practice, Takumi Nemoto said heels-on-the-job may be needed because of customary social expectations in some workplaces.

“It is socially accepted as something that falls with the realm of being occupationally necessary and appropriate,” Nemoto, who oversees Japan’s workplace reforms, told a parliamentary committee hearing, according to reports.

Launched by actress and freelance writer Yumi Ishikawa, the campaign has been dubbed #KuToo, a play on words from the Japanese word “kutsu” – meaning shoes – and “kutsuu” – meaning “pain”, and a reference to the global #MeToo movement against sexual abuse.

It quickly won support online, with nearly 20,000 people signing a petition that was submitted to the labour ministry on Tuesday. 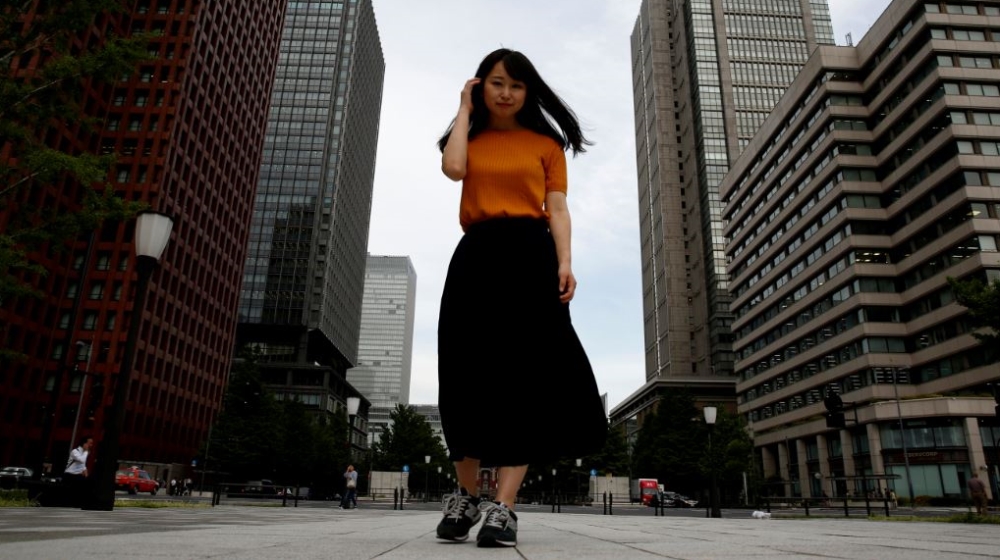 “This is about gender discrimination,” Ishikawa told The Associated Press news agency on Wednesday. “It’s the view that appearances are more important for women at work than for men,” the 32-year-old added.

Campaigners say wearing high heels is seen as near-obligatory when job hunting or working at many Japanese companies.

Some campaigners describe high heels as akin to modern foot-binding while others have urged a broader loosening of dress codes in the Japanese workplace, where business suits for men are ubiquitous.

‘Shoes may lead to a better world’

The debate over heels began in January with Twitter post by Ishikawa about her frustration over being required to wear two-inch heels for her part-time job as a receptionist at a funeral parlour.

“I like my job right now but wearing pumps is really so hard,” one of her tweets said. “Of course, if you want to wear them, please go ahead.”

Japan ranked 110th in the latest World Economic Forum ranking on gender equality, which benchmarks 149 nations on the treatment of women, such as educational attainment and health hazards.

Women in other countries have also protested against dress and makeup requirements and having to wear heels. The red carpet at the prestigious Cannes Film Festival, infamous for its strict dress code, has seen celebrities walking barefoot in defiance.

Ishikawa said she hoped to win over fashion designers to make more comfortable footwear that was acceptable as formal wear, adding that she saw the #KuToo movement as a way to raise awareness about sexism.

“Shoes are so everyday,” she said. “People can more directly see the issues of people’s dignity and rights, and so shoes may lead to a better world.”