A panel of parents give there take on the president’s move to reopen schools on ‘Fox &amp; Friends.’

[Editor’s note: This story discusses suicide. If you or someone you know is having thoughts of suicide, please contact the National Suicide Prevention Lifeline at 1-800-273-TALK (8255)]

A substantial uptick in student suicides has prompted the nation’s fifth-largest school district to start bringing children back to the classroom as soon as possible, despite high numbers of coronavirus cases and deaths, a report says.

The Clark County School District – which serves Las Vegas and other cities in Nevada – is now formulating a plan to allow some elementary grade and struggling youth to return to classrooms following 18 suicides amongst its student body between March and the end of December last year, The New York Times reported. That number reportedly was twice the amount the district recorded in the entirety of 2019.

“When we started to see the uptick in children taking their lives, we knew it wasn’t just the Covid numbers we need to look at anymore,” Jesus Jara, the superintendent of the district, told the Times. “We have to find a way to put our hands on our kids, to see them, to look at them. They’ve got to start seeing some movement, some hope.” 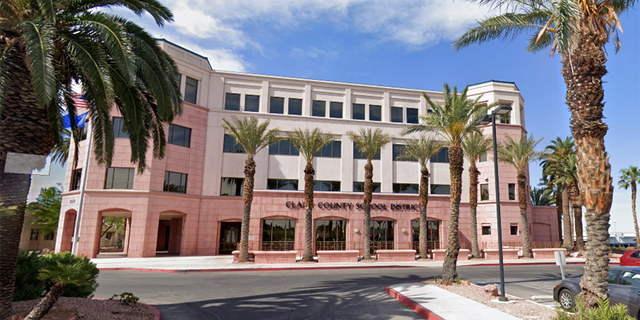 An uptick in suicides has prompted the Clark County School District to allow students to return as soon as possible, a report says.
(Google Maps)

THE IMPACT OF CORONAVIRUS LOCKDOWNS ON KIDS’ MENTAL HEALTH

Clark County, like many school districts across America, has shifted to remote learning this academic year due to the continued spread of the coronavirus.

But the district is trying to assist students who may be having difficulty adapting.

Its teachers have been trained to spot trauma cues on screens, school psychologists have been working overtime and truancy officers have been tasked with conducting wellness checks, the Times reports.

Last summer, the district also poured resources into the GoGuardian Beacon alert system. The technology scans student writing and search activity on school-issued iPads and then notifies officials of any ongoing mental health episodes or suicidal thoughts, according to the newspaper.

During a stretch from June 2020 to October 2020, that program generated more than 3,100 alerts to Clark County administrators, it added. 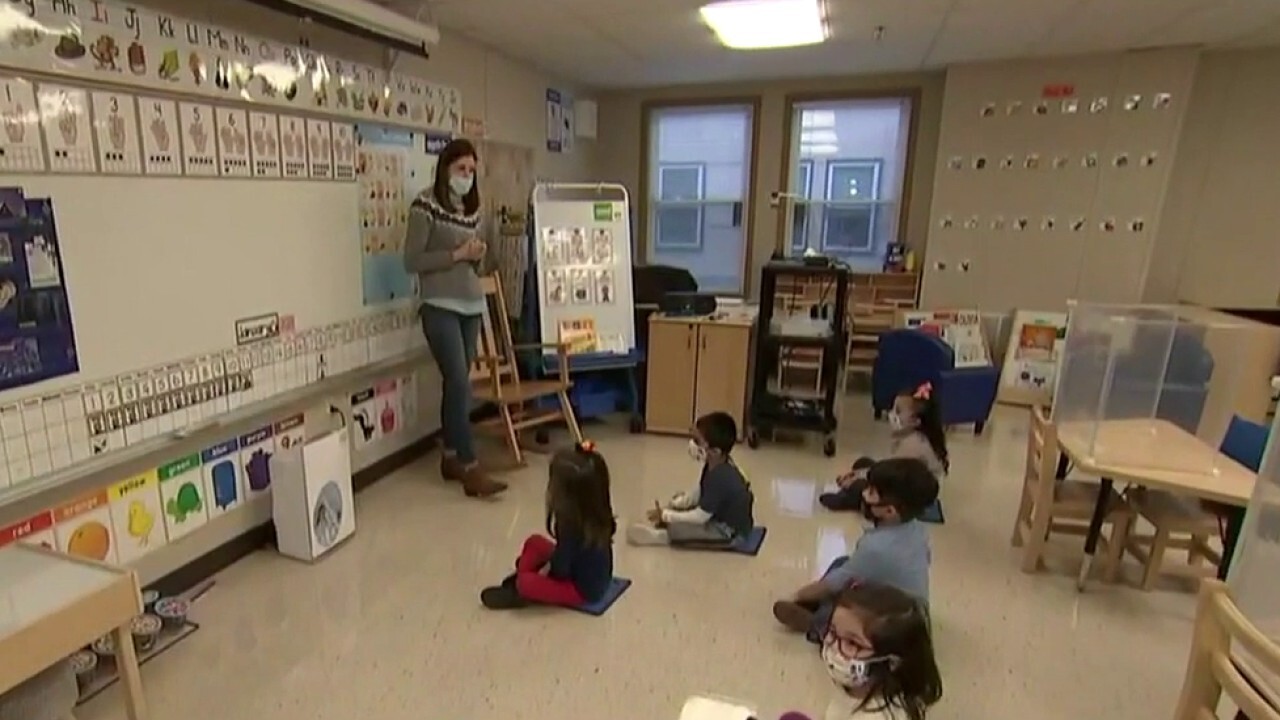 “I couldn’t sleep with my phone nearby anymore,” Jara told the Times. “It was like a 24-hour reminder that we need to get our schools open.”

In one case in November, a 12-year-old Clark County student was reported to have made an attempt to take his own life.

The district sprang into action after the child searched for “how to make a noose” on his school iPad, according to the Times.

The boy’s father, on the night of the incident, went to sleep around 7 p.m. in preparation for an early morning work shift – but school officials weren’t able to get through to him on the phone until 10 p.m., according to the newspaper. The father then went to his son’s room and found a noose fashioned out of shoestrings around his neck, the report said.

“He is having a hard time functioning in this isolation,” the child’s grandfather told the Times, describing how the boy – despite doing well in school — was “Zoomed out” and kept saying he missed his friends. “It goes against everything that he is. There has to be an option of letting these kids go to school.” 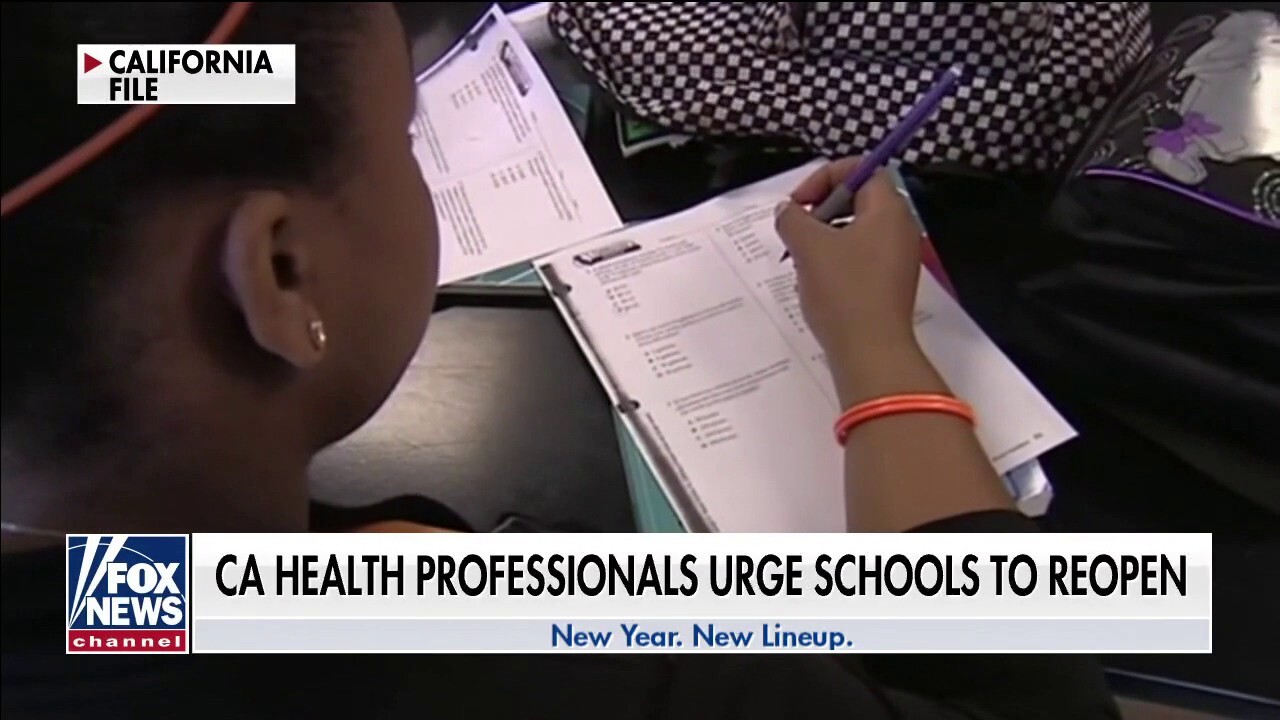 THOUSANDS OF CHICAGO TEACHERS NOT HEADING BACK TO CLASSROOMS FOLLOWING UNION VOTE, WILL REMAIN REMOTE

At least 68 Clark County schools also have been participating in a face-to-face counseling program that has resulted in 30 interventions in situations where students were contemplating suicide, the Times reported.

The Clark County School District, as of the academic year prior to the onset of the coronavirus, says it serves more than 320,000 students and has 360 schools.

The district’s limited reopening plan cited by the Times was approved by its board of trustees in mid-January, although the timeline is still being finalized.

Jara, speaking to reporters on Jan. 15, said late February or early March is a “good target” for bringing students back for academic and mental health support, according to the Las Vegas Review-Journal.

A behavioral risk survey released by the Centers for Disease Control and Prevention last year also noted the percentage of students saying they felt persistent feelings of sadness – or those who have planned and attempted suicide – has steadily risen in the last decade, the Times reported.

Fox News has reached out to the Clark County School District and the CDC for further comment.