LAUGHING gas is in line to be made illegal under a drugs crackdown.
Nitrous oxide, known as hippy crack, is being reviewed to see if it is so toxic that ­possession should be criminal.

Supplying the drug can land offenders seven years in jail but it is not illegal to have it. 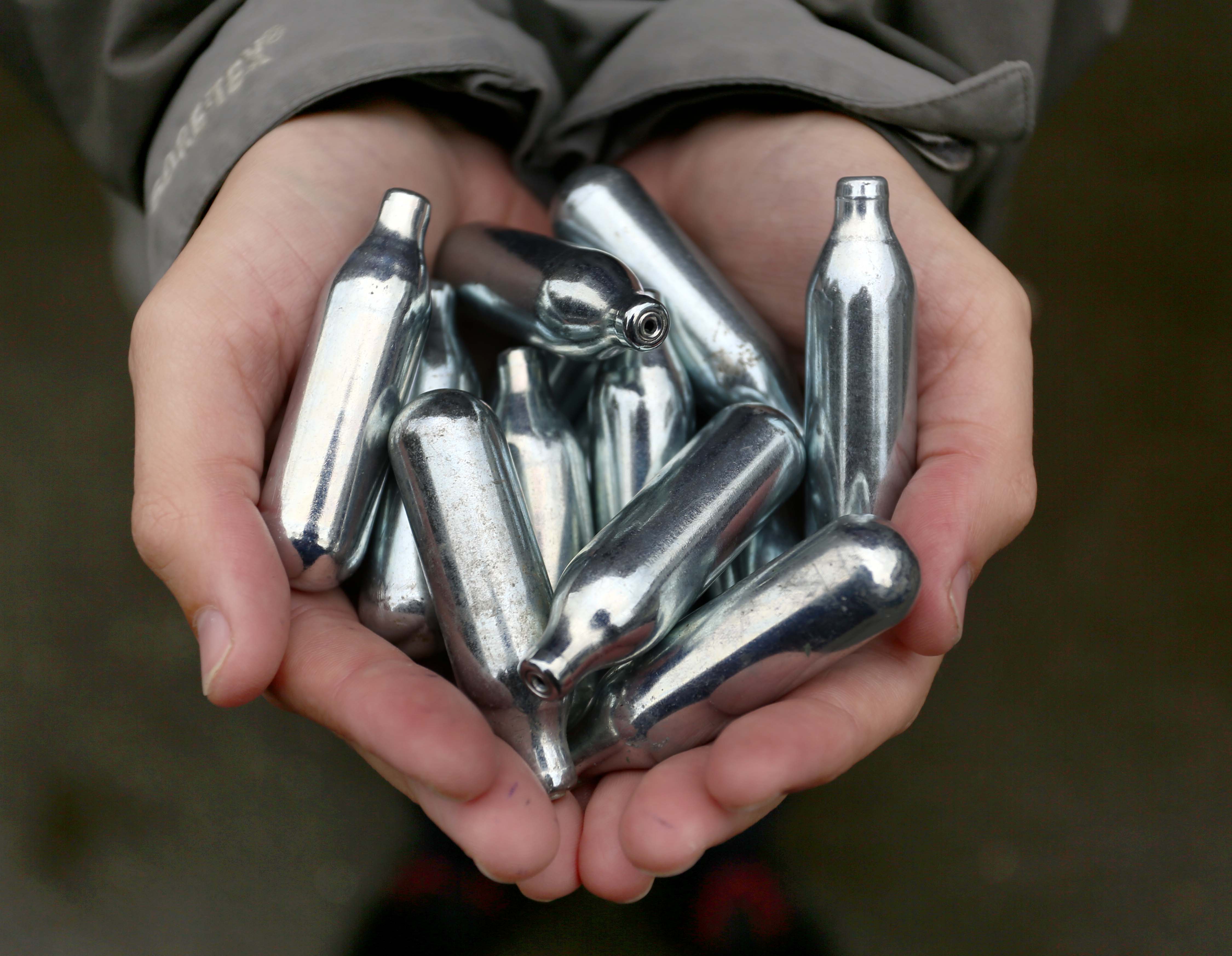 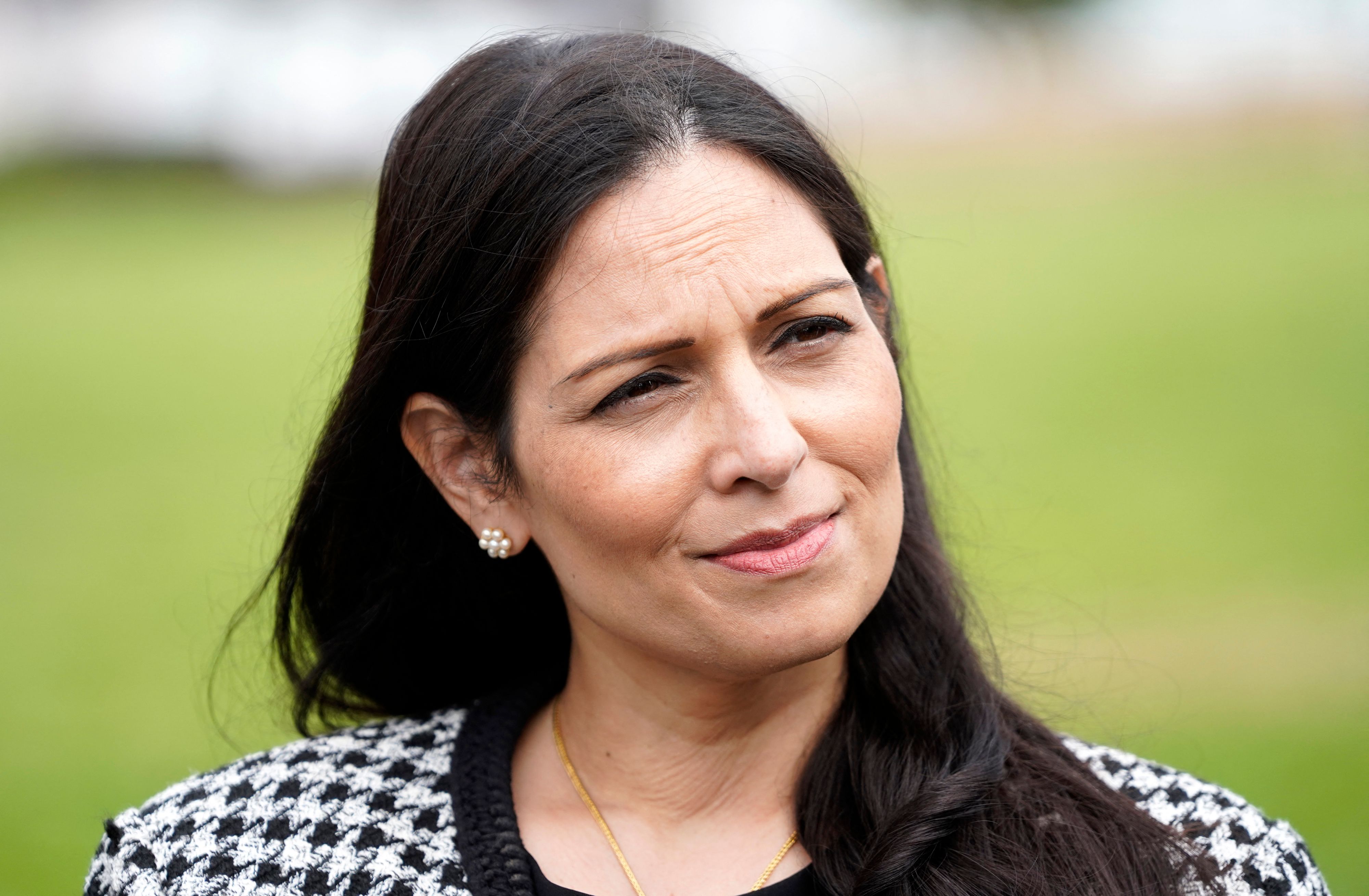 The Government is concerned it is a significant factor in its increasing use.

More than half of 16 to 24-year-olds admitted inhaling it last year.

The Independent Advisory Council on the Misuse of Drugs may also suggest more education for young people as well as tougher punishment after reviewing its risk.

Home Secretary Priti Patel said: “Misusing drugs can have a devastating impact on lives and communities — we are determined to do all we can to address this issue and protect the futures of our children and young people.

The ACMD last reviewed nitrous oxide six years ago, concluding it did not seem to warrant control under the Misuse of Drugs Act 1971.

The gas has been inhaled by a string of top stars and is the second most popular drug among youngsters.

Arsenal stars including Alexandre Lacazette, 30, and Pierre-Emerick Aubameyang, 32, were exposed by The Sun in 2018 for taking it at a wild party.

And England ace Jack Grealish, 25, was accused of inhaling it from a white balloon in April 2015.

According to the Office for National Statistics, there have been 36 deaths in Great Britain associated with nitrous oxide from 2001 to 2016.

Each canister — sometimes called a charger — can cost as little as 50p and provides a short-lived hit.

Hippy crack can be highly dangerous and lead to fainting and suffocation.

Campaigners are also angered by users for leaving empty canisters strewn in parks and on beaches.

The Countryside Alliance’s Mo Metcalf-Fisher told The Sun: “Discarded hippy crack canisters are a massive blight in the countryside and a scourge on our precious green spaces. Banning them will help go some way to addressing this blight.”

But former ACMD chairman David Nutt, who was sacked in 2009 for saying ecstasy and LSD were less dangerous than alcohol, called the move pointless.

He urged ministers to focus on stopping people dying from harder drugs such as heroin.

In January, the Government announced £148million to bolster the so-called war on drugs. 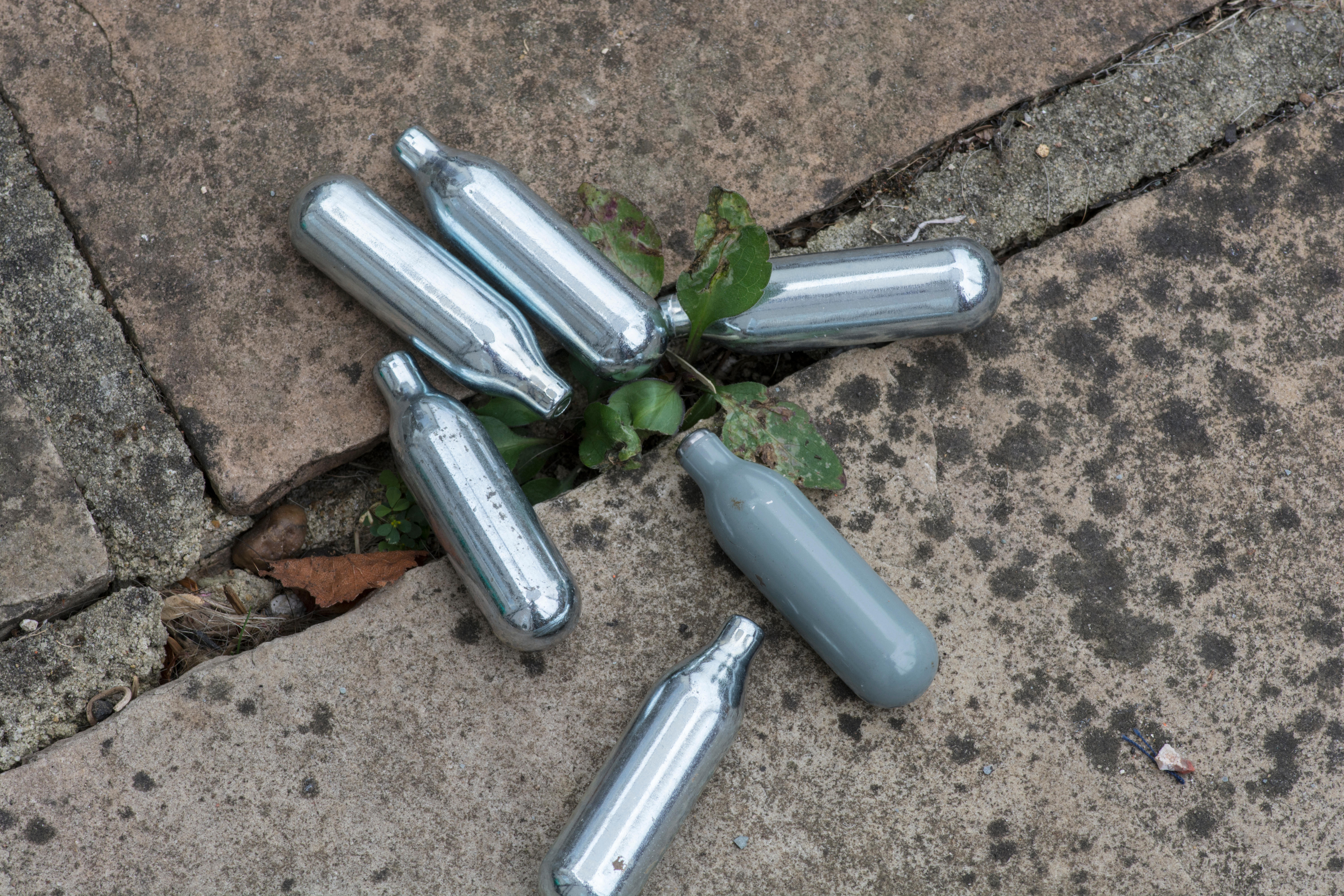 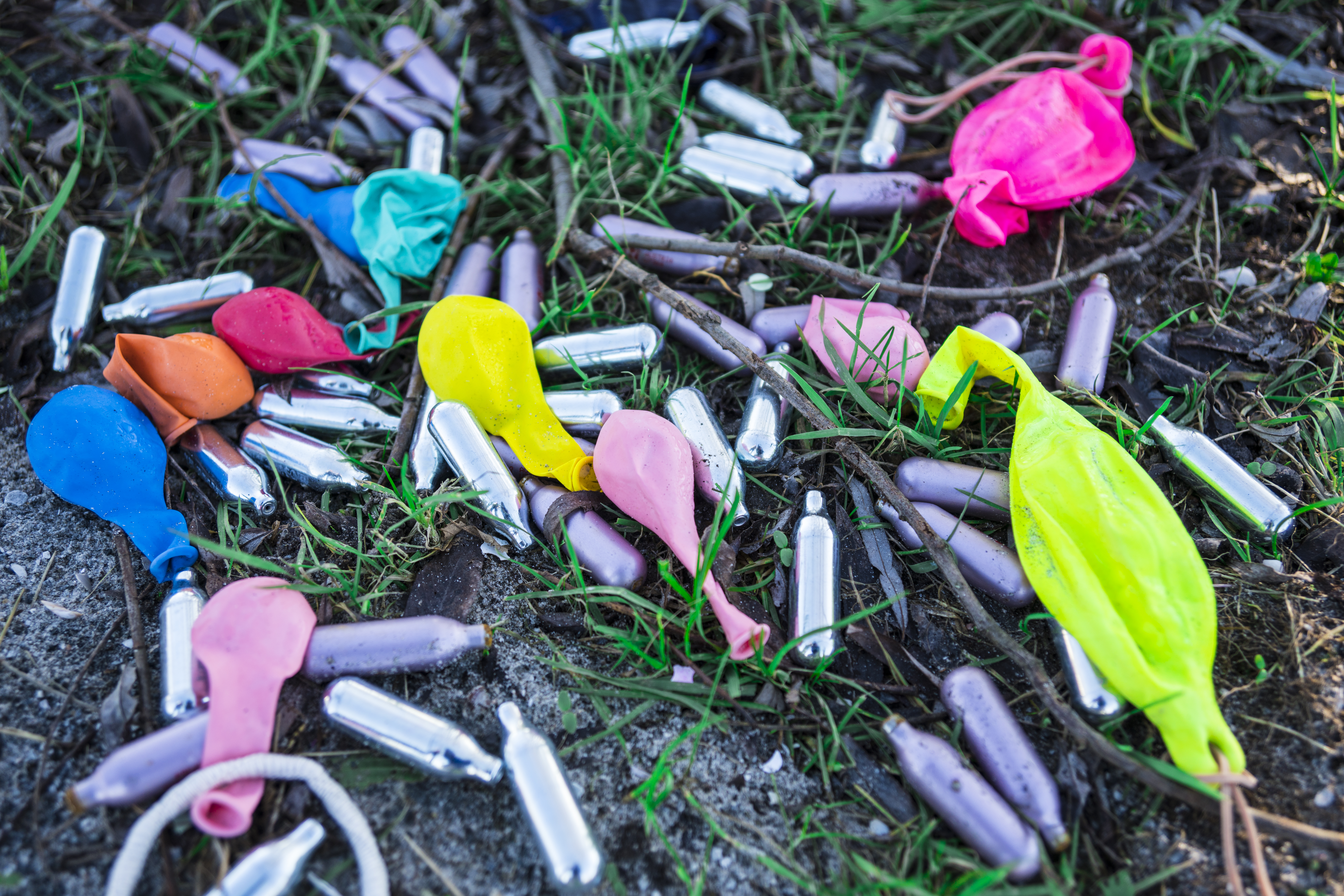