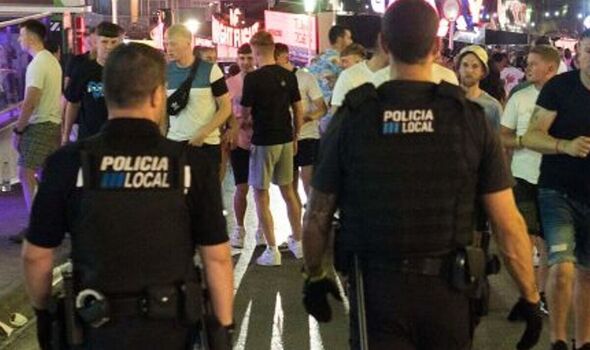 A British found dead at their home in Mallorca died as a result of carbon monoxide poisoning, it has been confirmed. A post-mortem examination revealed that the couple, named only as Michael Alistair R, 62, and his wife Sheron G, 56, died after inhaling carbon monoxide. Spanish news outlet, Diario de Mallorca reports that the leak in the pipe of a wood stove caused the death after the bodies were found in the home in Selva on Monday.

Officers from the Judicial Police of the Civil Guard who were first on the scene suspected that the cause of death was poisoning from inhaling smoke or bad combustion from a stove.

Further analysis of the scene revealed that a pipe connected to a word stove on the outside of the home was not fitted properly, causing smoke to fill their home.

The bodies were found by a friend of the couple’s son who had gone to check on them after their son called him from the United Kingdom when he had no news from his parents.