London’s not calling! Putin ready for talks with Boris if UK displays ‘political will’

Joe Biden 'did nothing' in summit with Putin says host

Government official Dmitry Peskov spoke just days after the Russian President held a face-to-face meeting with US President Joe Biden in Switzerland. He later told Govorit Moskva radio station: “No, such a meeting is not being prepared, but it is potentially possible.

“It is possible if political will prevails in London to mend our bilateral relations, which have been damaged badly at the initiative of London.”

If they went ahead they would be the first direct talks between Mr Putin and a UK prime minister since his frosty exchange with then leader Theresa May in 2019.

That came at the G20 summit in Osaka and shortly after the Salisbury Novichok poisoning – which sent relations to the countries to a new low.

Ongoing tensions in Ukraine – which Russia has been accused of stoking – have done little to ease these tensions. 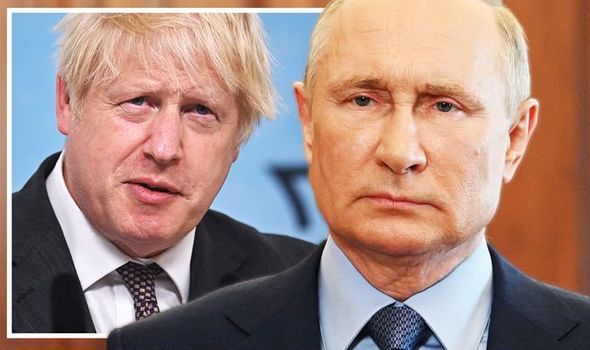 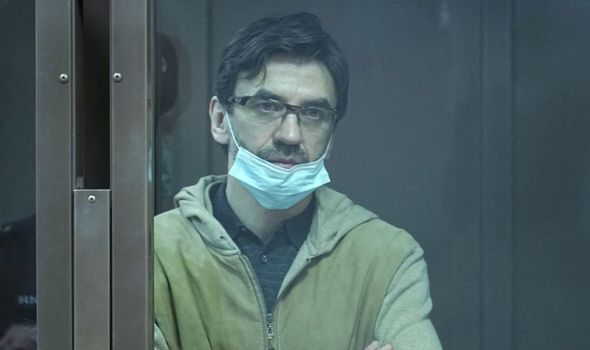 After Mr Putin and Mr Biden sat down – it appears that Russia may be trying to re-enter the international fold.

The news comes as Russia has been accused of launching a crackdown on figures who were previously close to former Russian president Dmitry Medvedev.

Dmitry Medvedev has been reportedly demoted and was not named in a list of candidates to front the United Russia party’s campaign for September’s election at the weekend.

His omission came as one of his former close allies remains in jail. 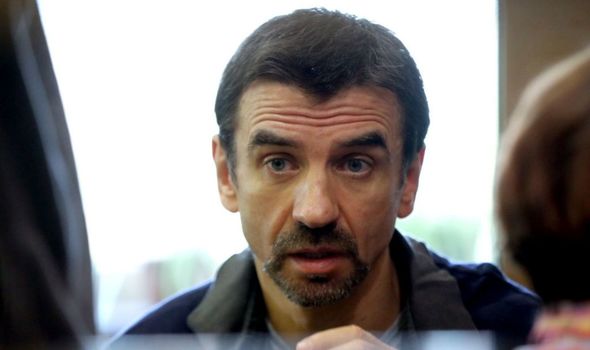 The Russian oligarch and former open government affairs minister Mikhail Abyzov was arrested in 2019 and charged on fraud and embezzlement charges.

Mr Abyzov, whose wealth is estimated at over £720 million by Forbes, served from 2012 until 2018 during which time Mr Medvedev served as the country’s Prime Minister.

But the oligarch reportedly fell out of favour and was arrested and charged in March 2019.

Russian authorities have claimed that Mr Abyzov used his position in government to syphon vast sums he earned in violation of anti-corruption laws during his tenure as the minister. 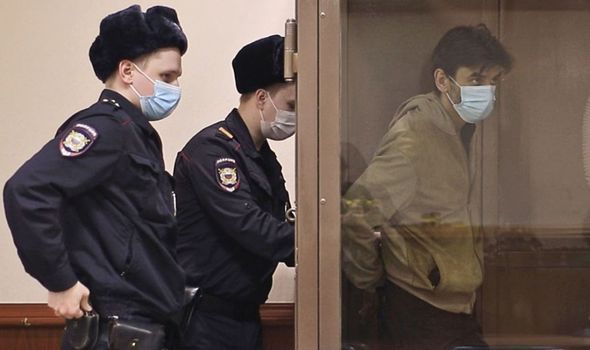 His detention came shortly before Mr Medvedev was demoted to become Russia Deputy Chairman of the Security Council of Russia last January.

The alleged crimes were reportedly investigated by Russian finance watchdog Rosfinmonitoring who were assisted by the Republic of Cyprus.

Mr Abyzov has been accused of owning several dozens of offshore companies which were allegedly used to steal £40million from two power companies in Siberia.

Prosecutors also alleged that when he worked in government he owned about 70 holding companies in Estonia, long known as an offshore money laundering haven for rich Russians. 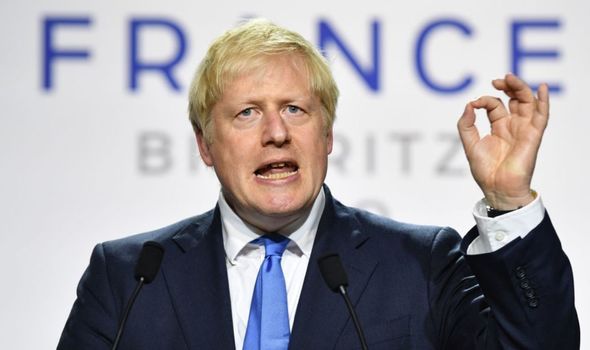 He allegedly laundered £622 million in the Estonian branch of Swedbank, £557 million originating in Russia.

In February 2019, Swedbank found itself at the centre of a Russian money laundering scandal.

According to SVT journalists in Sweden, more than £116 billion of non-residents, mostly Russian clients, passed through its Estonian branch from 2008 to 2018.

Mr Abyzov is accused of being one of them.

According to Russian General Prosecutor’s Office, they have already taken £325million from Mr Abyzov’s net worth, money they claimed he earned illegally.

The billionaire remains in prison awaiting trial and insists he is totally innocent.