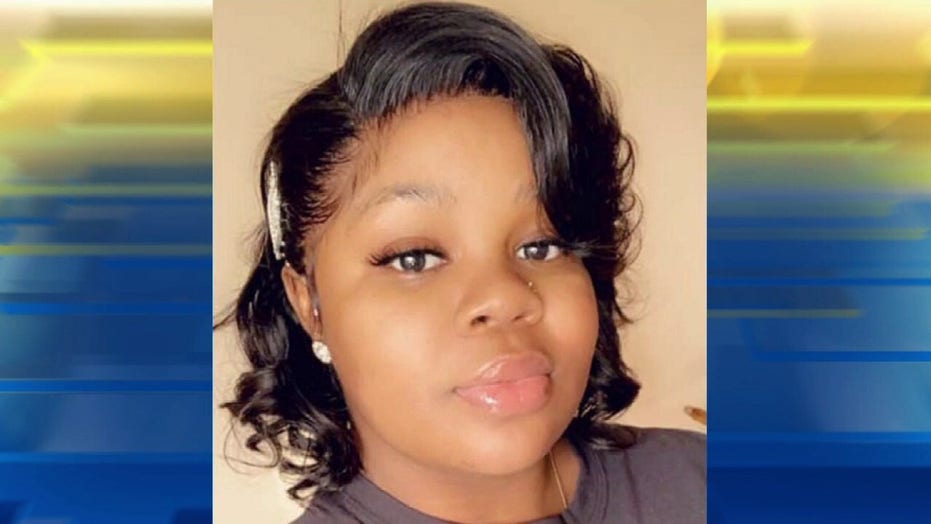 The Louisville Police Department has announced the firings of two more officers involved in the Breonna Taylor shooting, including the detective the FBI believes discharged the fatal bullet.

Det. Myles Cosgrove and Det. Joshua Jaynes were let go from their positions Tuesday. Letters from Chief of Police Yvette Gentry informing them of their dismissal were released Wednesday.

"Please be advised effective this date your employment with the Louisville Metro Police Department is terminated," both letters read, dated Jan. 5. 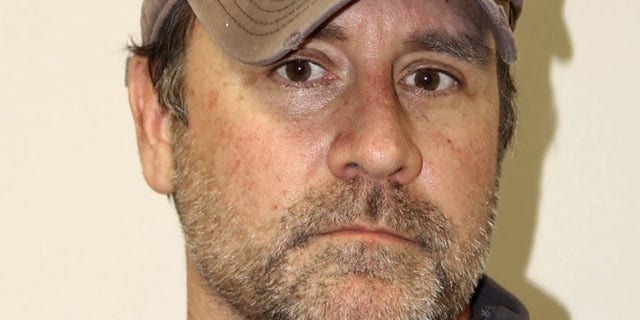 Taylor, a Black woman, was killed on March 13, 2020 by police executing a narcotics search warrant. None of the three White officers who fired into Taylor’s home were charged by a grand jury in her death.

Investigators said Cosgrove fired 16 rounds into the apartment after the front door was breached and Taylor’s boyfriend fired a shot at them.

In a copy of Cosgrove’s letter obtained by WFPL, Gentry said he violated standard operating procedure involving the use of deadly force and that "two of the sixteen rounds you fired were found in the body of Ms. Breonna Taylor."

"One of these rounds was the fatal round that killed Ms. Breonna Taylor," she added.

"The shots you fired went in three different directions, indicating you did not verify a threat or have target acquisition," Gentry continued. "In other words, the evidence shows that you fired wildly at unidentified subjects or targets located within an apartment." 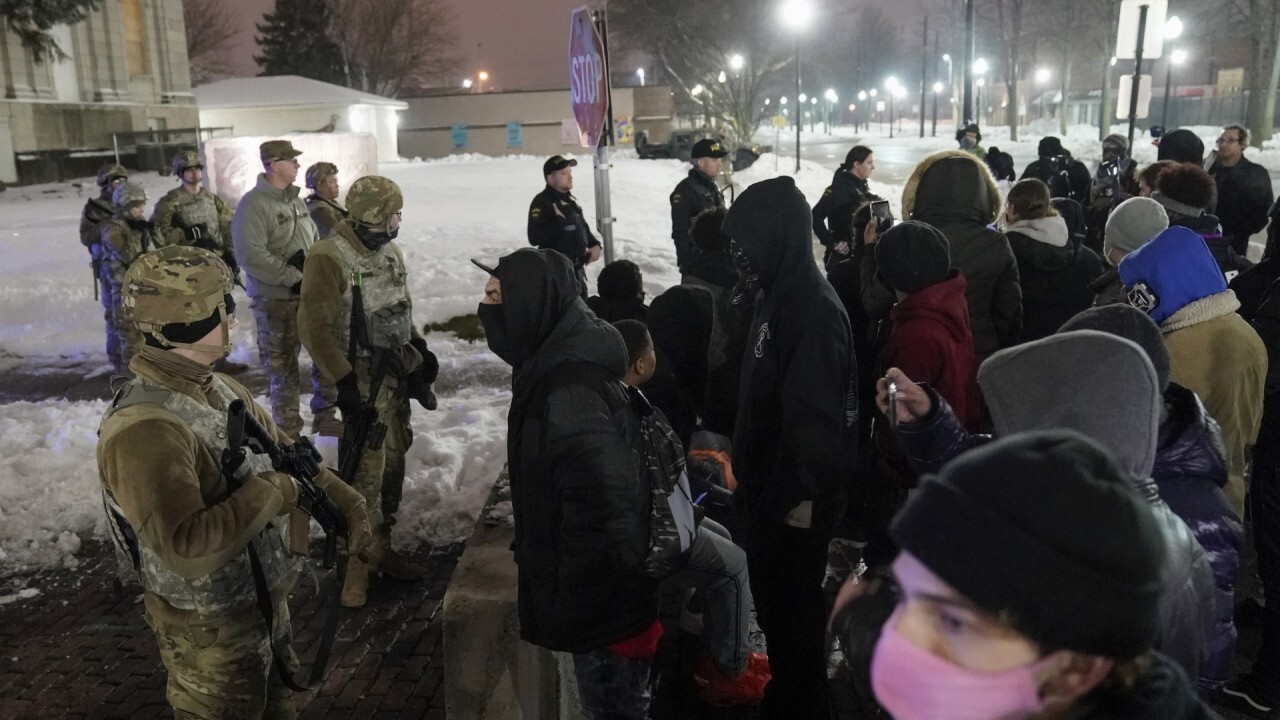 The police chief wraps up her letter to Cosgrove by adding that "despite your years of service, I cannot justify your conduct nor in good conscience recommend anything less than termination."

PROTESTS, RIOTS THAT GRIPPED AMERICA IN 2020

Jaynes was not at the scene the night of the shooting but sought the warrant that sent police to Taylor’s home. Gentry said Jaynes lied about how he obtained some information about Taylor in the warrant.

An internal investigation by Louisville police found Jaynes violated department procedures for preparation of a search warrant and truthfulness. Jaynes acknowledged in a May interview with Louisville police investigators that he didn’t personally verify that a drug trafficking suspect, Jamarcus Glover, was receiving mail at Taylor’s apartment, even though he had said in an earlier affidavit that he had. Jaynes said he relied instead on information from a fellow officer.

Jaynes and Cosgrove had been on administrative reassignment, along with another officer who was at the raid, Sgt. Jonathan Mattingly. Mattingly was shot in the leg by Taylor’s boyfriend, who said he thought an intruder was breaking into the home.

Mattingly said in October that he intended to retire from the department. 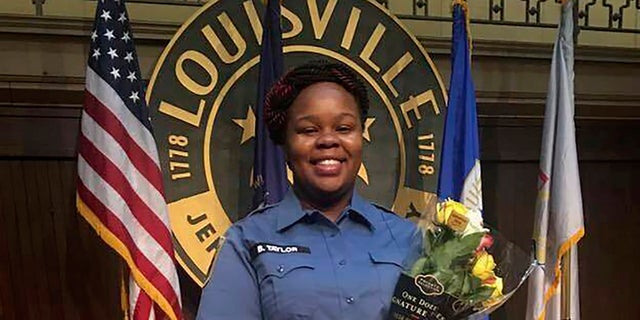 In September, Kentucky Attorney General Daniel Cameron, who took on the role of special prosecutor in the case, announced that a grand jury had indicted Hankison on wanton endangerment charges, saying he fired gunshots into a neighboring home during the raid. No one in the home was hit. Hankison has pleaded not guilty to the charges.

Cosgrove and Mattingly were not charged with Taylor’s killing because they acted to protect themselves, Cameron said. The decision disappointed and angered those who have been calling for justice for Taylor for six months, and protesters vowed to stay in the streets until all the officers involved were fired or someone was charged with her killing.

Erika Shields was the unanimous pick of a panel tasked with selecting the new chief, Louisville Mayor Greg Fischer said. She’ll be the fourth person to lead the department in Kentucky’s largest city since Taylor was shot.

"I commit to begin my work here with a focus on rebuilding community trust, trust that I believe was already eroding prior to Breonna Taylor’s killing," Shields said. She also pledged to tackle gun violence in the city, which had a record 173 homicides in 2020.

"The last year has shown that we in law enforcement have a long way to go," said Shields, who starts the job on Jan. 19. 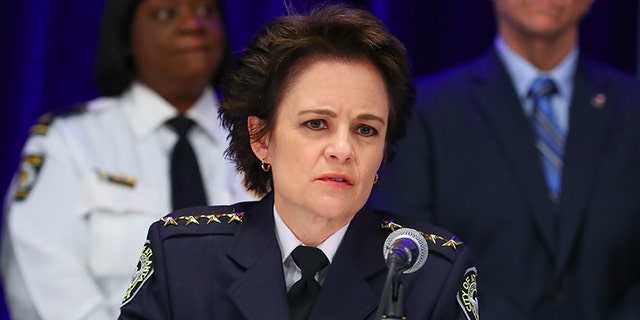 The trust between police and many in the city’s Black community has frayed since Taylor’s death, which sparked months of protests, police reforms and the firing of the city’s longtime chief, Steve Conrad. Two interim chiefs, including Gentry — the first Black woman to the lead the department — have served since Conrad was fired in June.

"We all felt that Chief Shields was the number one person," said David James, a former Louisville police officer and the city’s Metro Council president. "She just rose to the top."

Shields served in Atlanta for 25 years, including more than three years as chief, which ended when she resigned in June after Atlanta officers fatally shot a Black man in a restaurant parking lot.

END_OF_DOCUMENT_TOKEN_TO_BE_REPLACED

END_OF_DOCUMENT_TOKEN_TO_BE_REPLACED
Recent Posts
We and our partners use cookies on this site to improve our service, perform analytics, personalize advertising, measure advertising performance, and remember website preferences.Ok