A MAN has been charged with raping a three-year-old girl in a park on the Isle of Wight.

Graham Medway, 62, is accused of attacking the girl at Fort Victoria Country Park shortly after 3pm on August 31. 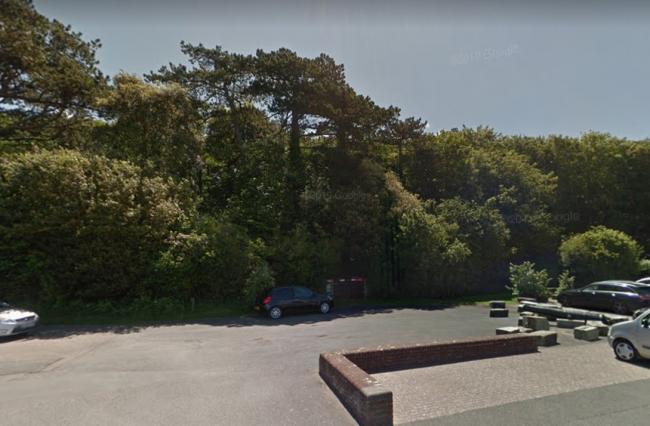 He has been charged with rape of a child under the age of 13, Hampshire Police announced on Wednesday.

The suspect has been remanded in custody to appear at Southampton Magistrates' Court later today.

Members of the public had been asked to check over their cameras and camera phones in case they found anything that could help the police investigation.

A spokesperson for Hampshire Police said: "We appreciate that this case has been of understandable concern to the local community, however we ask you not to speculate on the circumstances, as this can have an impact on proceedings later down the line when evidence is presented to a jury.

"We have received an overwhelming response from the public in relation to this case and would encourage anyone with any concerns related to our appeals to call 101."

END_OF_DOCUMENT_TOKEN_TO_BE_REPLACED

END_OF_DOCUMENT_TOKEN_TO_BE_REPLACED
Recent Posts
We and our partners use cookies on this site to improve our service, perform analytics, personalize advertising, measure advertising performance, and remember website preferences.Ok