Home » World News » Mark Steyn blasts Seattle's hiring of former pimp as alternative to police: 'This is a joke'

Mark Steyn blasts Seattle's hiring of former pimp as alternative to police: 'This is a joke'

The City of Seattle's hiring of a former pimp to act as the city's "street czar" and offer "alternatives to policing" is a "joke," author and columnist Mark Steyn told "Tucker Carlson Tonight" Wednesday.

Andre Taylor, an activist who was critical of the anarchist CHOP zone that sprung up in the city over the summer – and who appeared on "Hannity" to support the father of a 19-year-old who was shot and killed in the area – is being paid $12,500 per month to act as the aforementioned "czar," Tucker Carlson reported.

According to Steyn, Taylor is being paid more for his "non-job" than two dozen state governors.

"If you were seriously interested in any of the issues that have been roiling America for the last six months, you would not be appointing a pimp as a 'street czar' for 150 grand," said Steyn, who added that such hiring decisions explain the "permanent decline" of some American cities. 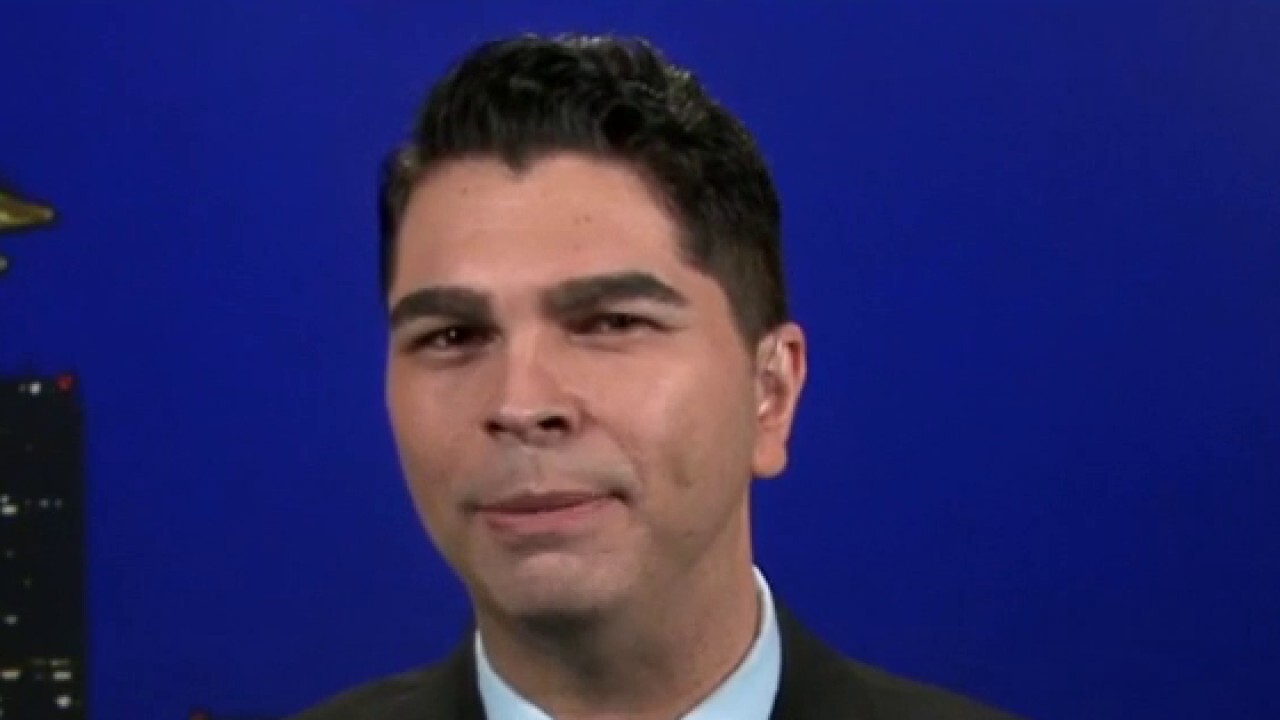 "You can't even board up your shattered, ruined business in Minneapolis," he claimed, "because you have to pay your taxes a year upfront before they let you put some plywood in the window."

Steyn went on to suggest that taxpayers start "a conscientious objector movement at least against municipal and state taxes until they get serious about this thing.

"These jobs are a joke and they are part of the reason why a civilization in decline."

Taylor is open about his past as a pimp — he appeared in the 1999 documentary "American Pimp" – and is working with the city of Seattle through his nonprofit, Not This Time, which he launched after his brother Che was killed by Seattle police in 2016.

Taylor previously received $100,000 for his nonprofit to host panel discussions called "Conversation with the Streets" in 2019, The Seattle Times reported.

END_OF_DOCUMENT_TOKEN_TO_BE_REPLACED

END_OF_DOCUMENT_TOKEN_TO_BE_REPLACED
Recent Posts
We and our partners use cookies on this site to improve our service, perform analytics, personalize advertising, measure advertising performance, and remember website preferences.Ok